Today was the last day of 2016 Taipei Game Show, and here’s a breakdown of today’s highlights.

Wargaming Booth greeted its audience with a hot dance show brought to you by Wargaming Girls. Then, the crowd was tested by the host with a series of reward-packed questions such as Wargaming T-Shirts and Folders.

It’s a challenge to defend a princess in the high seas, how about on land? This time, it’s the player’s turn to fight the princess in the event “the Tank princess strikes back”– all 5 of them. The players use tier VIII vehicle while the opposite consisting of 5 Wargaming Girls get to drive around in tier X German Heavy tanks, within the confines of Mittengard map. Due to the small size of the map, both sides spotted each other almost immediately, followed by shells and hilarious mishaps on both sides. After a hard fight, the players finally prevailed over the tier X beasts, walking away with their prizes. 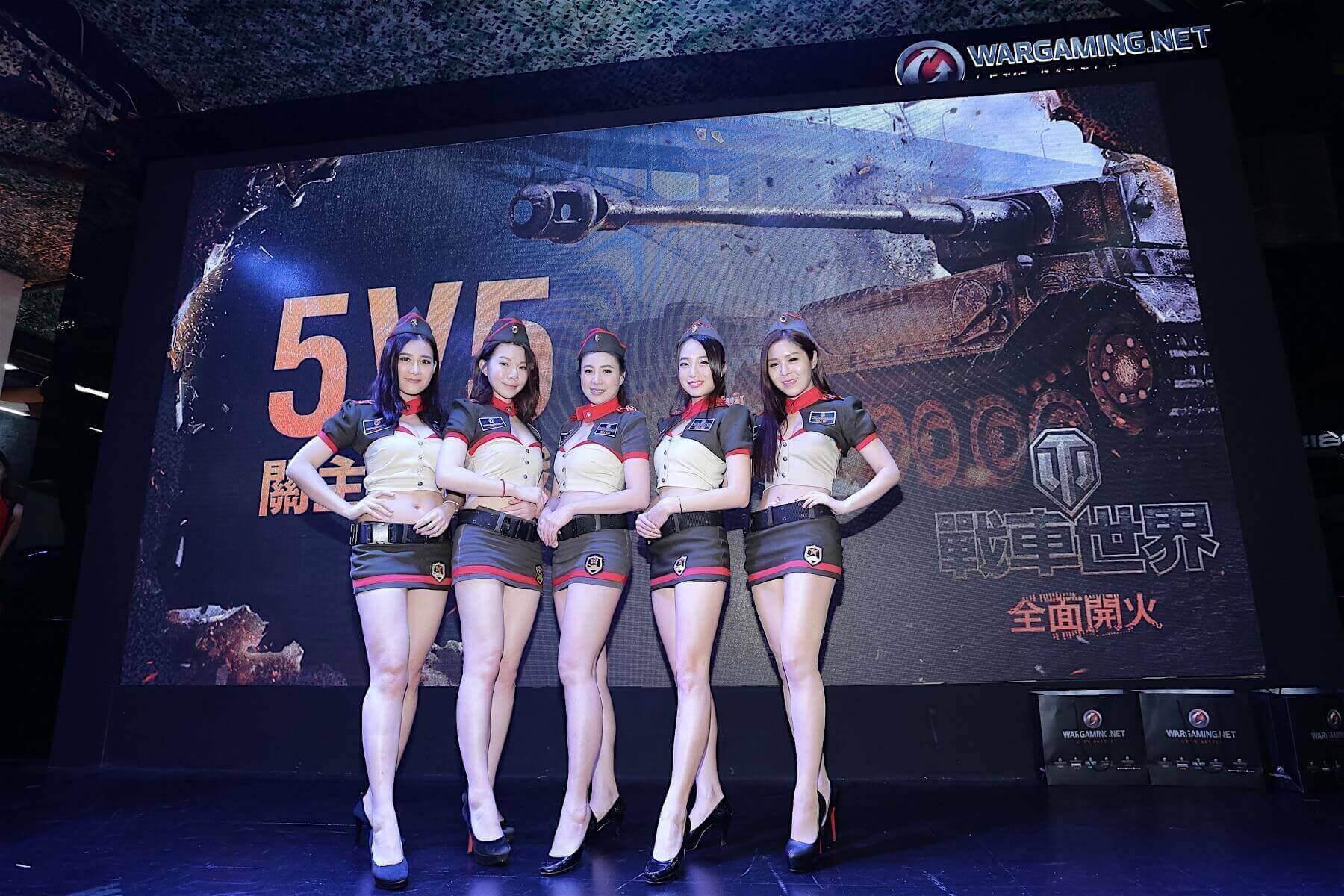 The intense battle of World of Warships caught the world by storm, but some may still be puzzled by the art of naval warfare. World of Warships streamer QK arrived on the scene to help out the puzzled captains on the fundamentals of World of Warships battle mechanics with a comprehensive crash course, and he chose one player and dueled with him, they both used Soviet tier 5 cruiser Murmansk, tier 10 battleship Yamato and the brand new tier 8 destroyer Lo Yang. Then, the now well-informed audience went on stage to duke it out for the Samsung-sponsored prizes, with the winners walking away with smiles and gifts from Samsung.

Can you defend the Princess? The “Warships Princess Challenge” pitches randomly-selected audience and Wargaming Girls to a round of World of Warships battle – Live on stage! The players must defend the ships controlled by the Wargaming Girl, and every player did their best to defend the Princess of the fleet. Smokes were released, torpedoes were launched, and everyone had a good laugh.  The audience then gathered hoping to get some well-sought after goodies in the final round of giveaways.

We would like to give our biggest thanks to everyone that stood with us in the booth, and in their hearts. Without your support, Wargaming could never have hoped to grow to where it stands today. We hope to see you again next time! 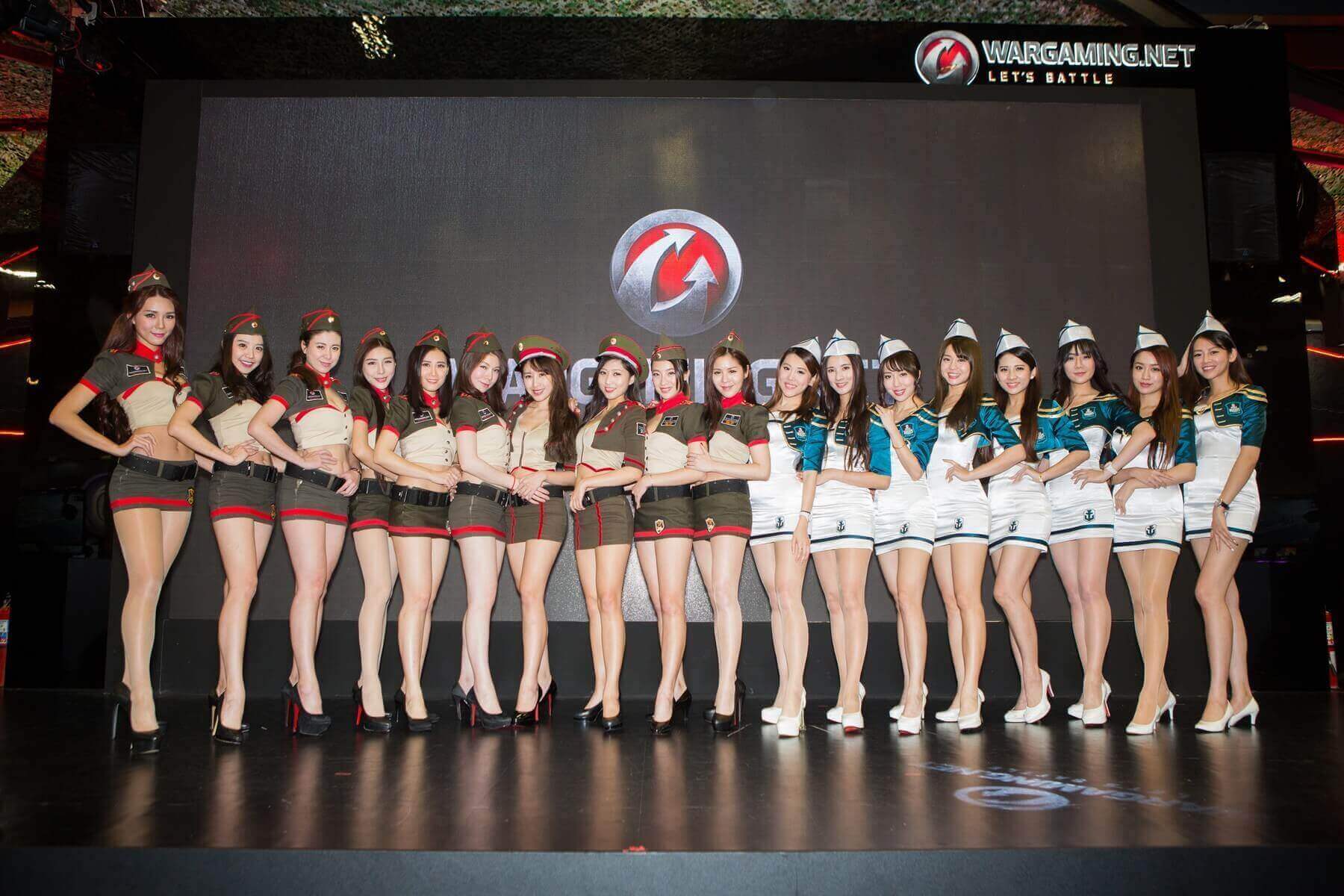