Monday signals the Taipei Game Show is near its end - If you weren’t able to join us, don’t fret – here’s a breakdown of today’s highlights, but don’t miss out, because tomorrow will be the last day of 2016 Taipei Game Show!

First let us see the honor guards show clip on the first day:

Wargaming Girls started the day with another hot dance shot. Can you feel the heat? If not, then the randomly handed out gifts such as Wargaming T-Shirts and Torpedo Pens sure will. 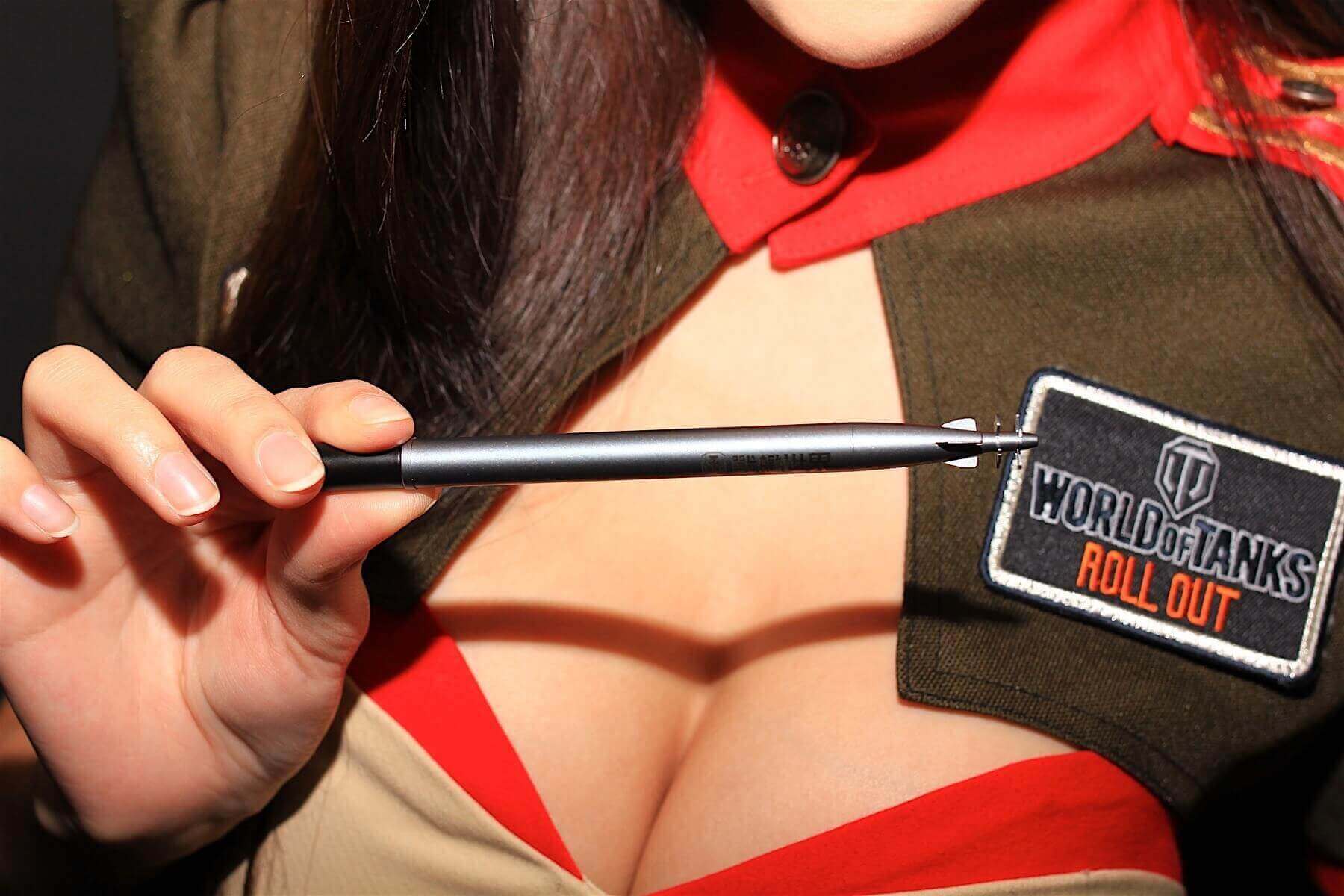 For the “Horsmen’s Cat and Mouse” event, we bring you Taiwan’s star World of Tanks esports team - Horsemen to a brand new experience: let the hunter become the hunted. One team controlling tier VI Hellcat Tank Destroyer must hunt down a team of tier IV Luchs Light Tank in a Metal Cat and Mouse game. If any “mouse” survives the hunt, then the mouse teams wins, while the opposite results in victory for the kitties. In the corridors of maps such as Kharkov, Stalingrad, Widepark, each team used creativity to hide, run, and disorientate the opponents. The event concluded with an introduction to the new tier X competition formatand friendly tier X match, briefed by renowned streamer Sisko and Horsmen's manager JJ. 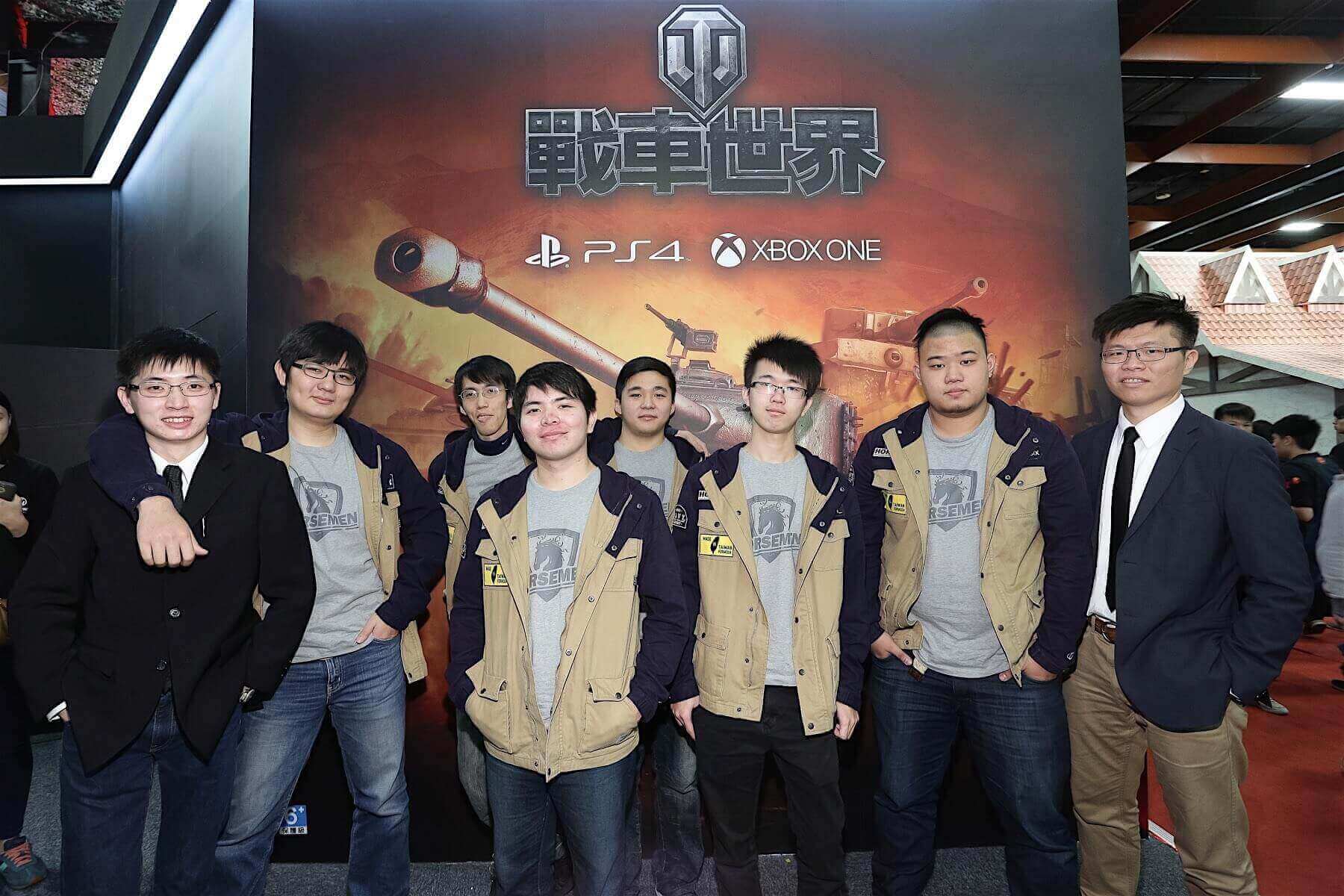 The intense battle of World of Warships caught the world by storm, but some may still be puzzled by the art of naval warfare. World of Warships streamer QK arrived on the scene to help out the puzzled captains on the fundamentals of World of Warships battle mechanics with a comprehensive crash course. QK chose the Soviet tier 5 premium cruiser Murmansk and fought a excellent battle with high rating. Well done! 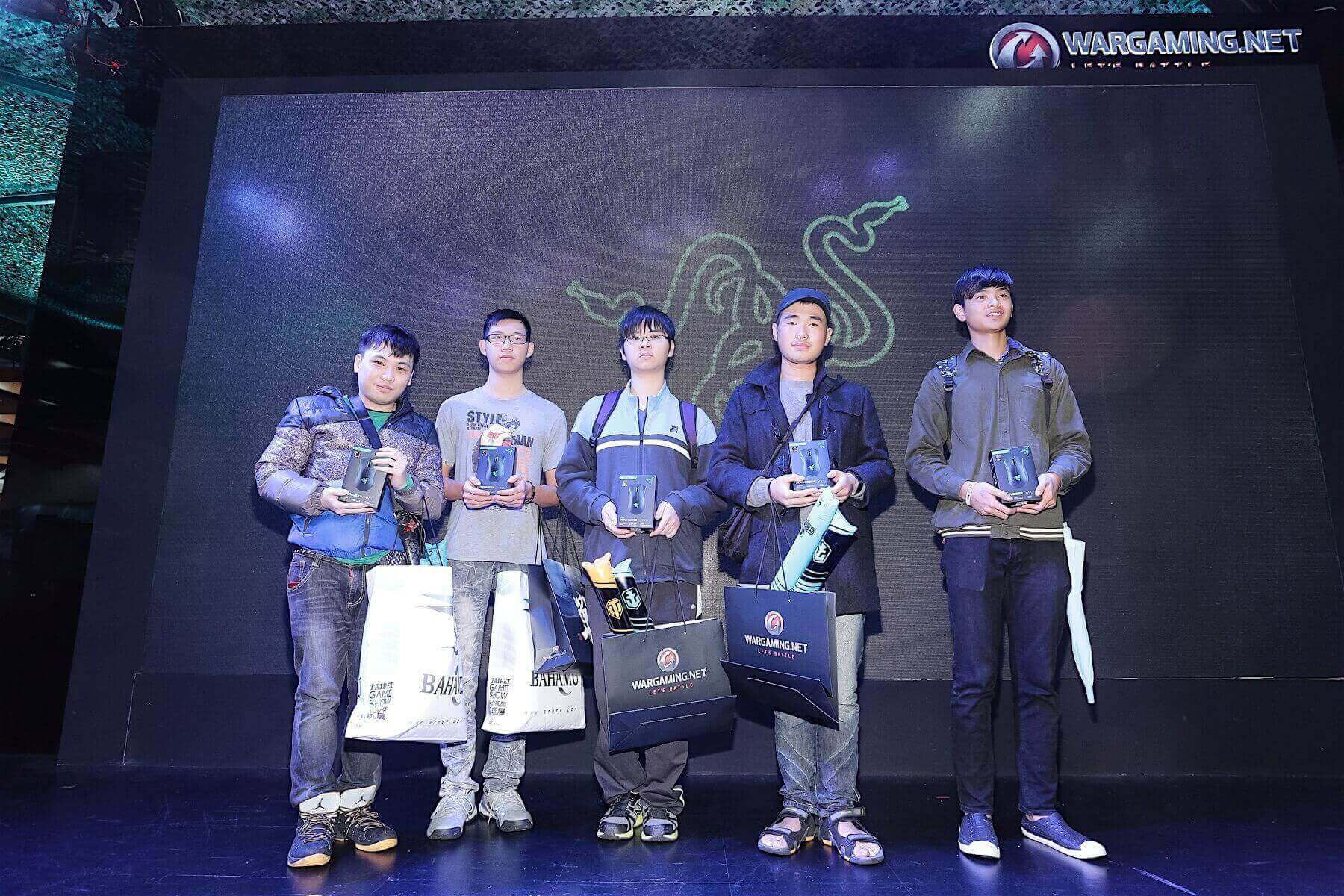 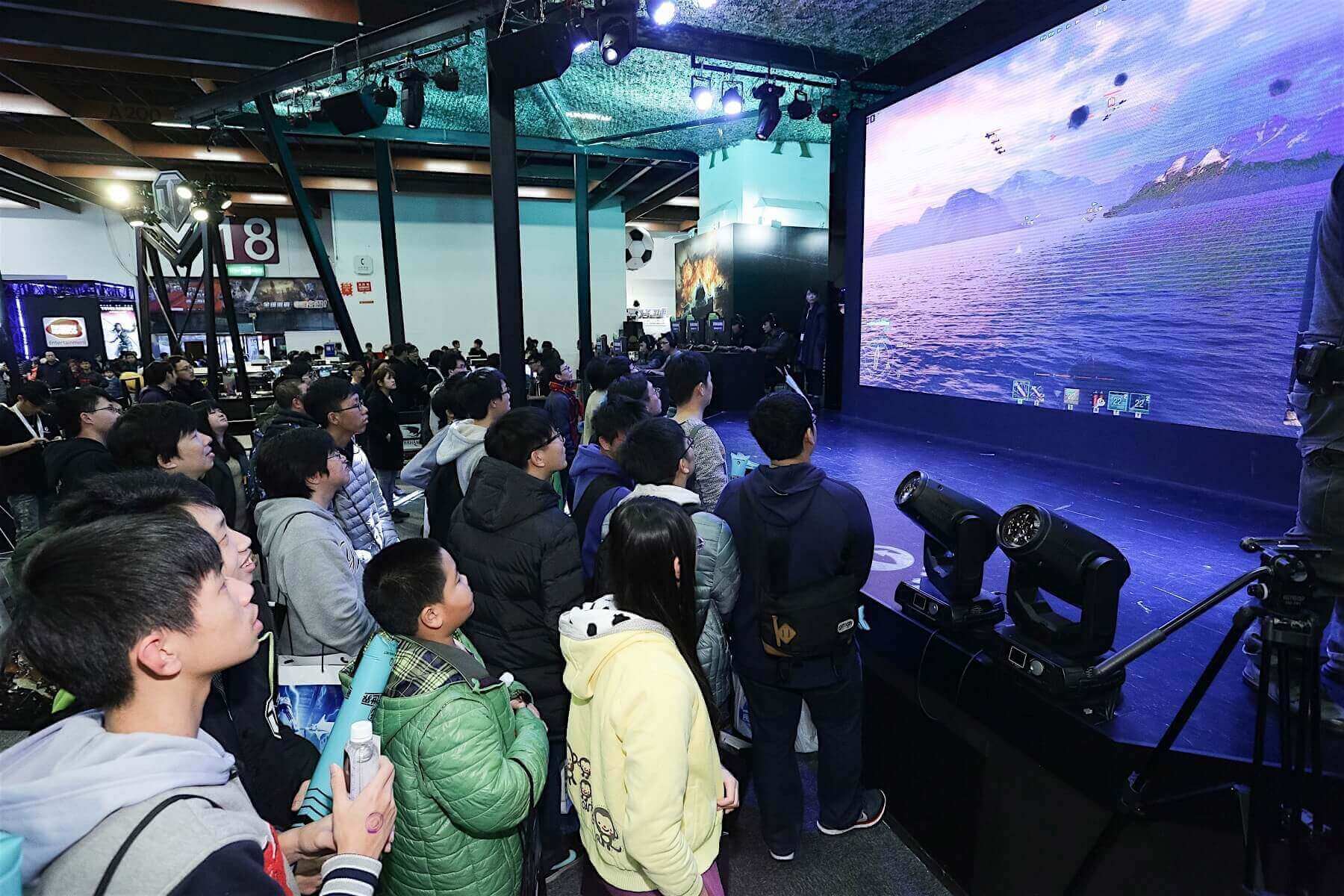 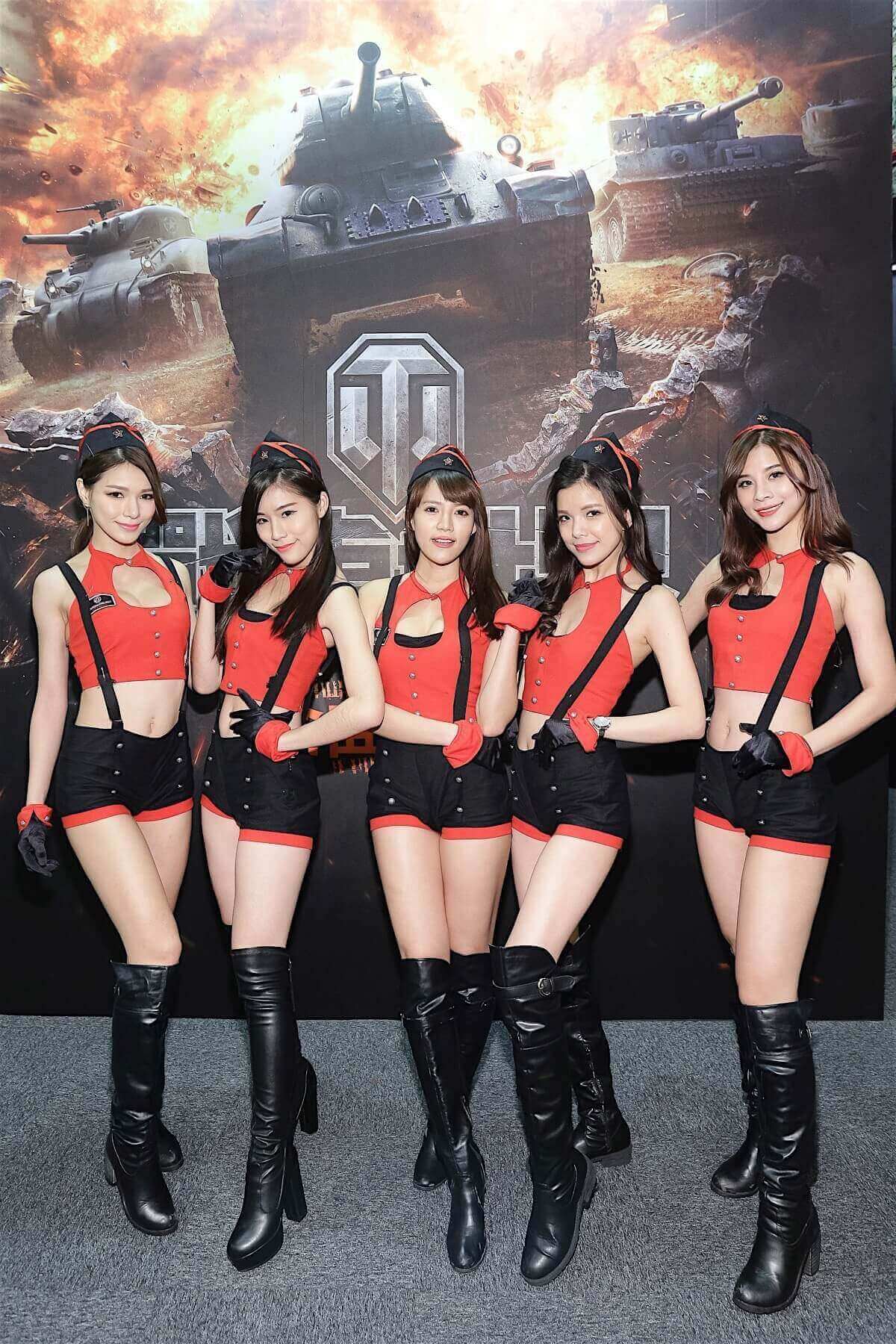 Please note that the event schedules and prizes may be subject to change.

Last but not least, you can receive a Limited Edition Wargaming Taipei Game Show 2016 Badge by showing us your Service Record with the "World of Tanks Assistant" App or log in your Wargaming ID! We're only giving out 100 of these each day, so be sure to grab them while you can! Use them to demonstrate your commitment, and as a show of power to your platoon mates!