The World of Tanks SEA team has been snooping around the event grounds of the Taipei Game Show 2013 and we're going to share with everyone what we've managed to dig out so far and give you an exclusive sneak peek into this awesome gaming event. Have a look at how the Wargaming.net booth has turned out so far! (in panoramic view no less!)

That's right! Your eyes are not playing tricks on you for that's really a British FV4202(105) Centurion tank model stationed at the booth. Gotta safeguard our premiums afterall!

Take a peek also into our special VIP area which is on the upper deck of the Wargaming.net booth:

We have also with us pictures of the exclusive premiums which will be up for grabs during the event. Sit back, relax and enjoy this collection of pictures! 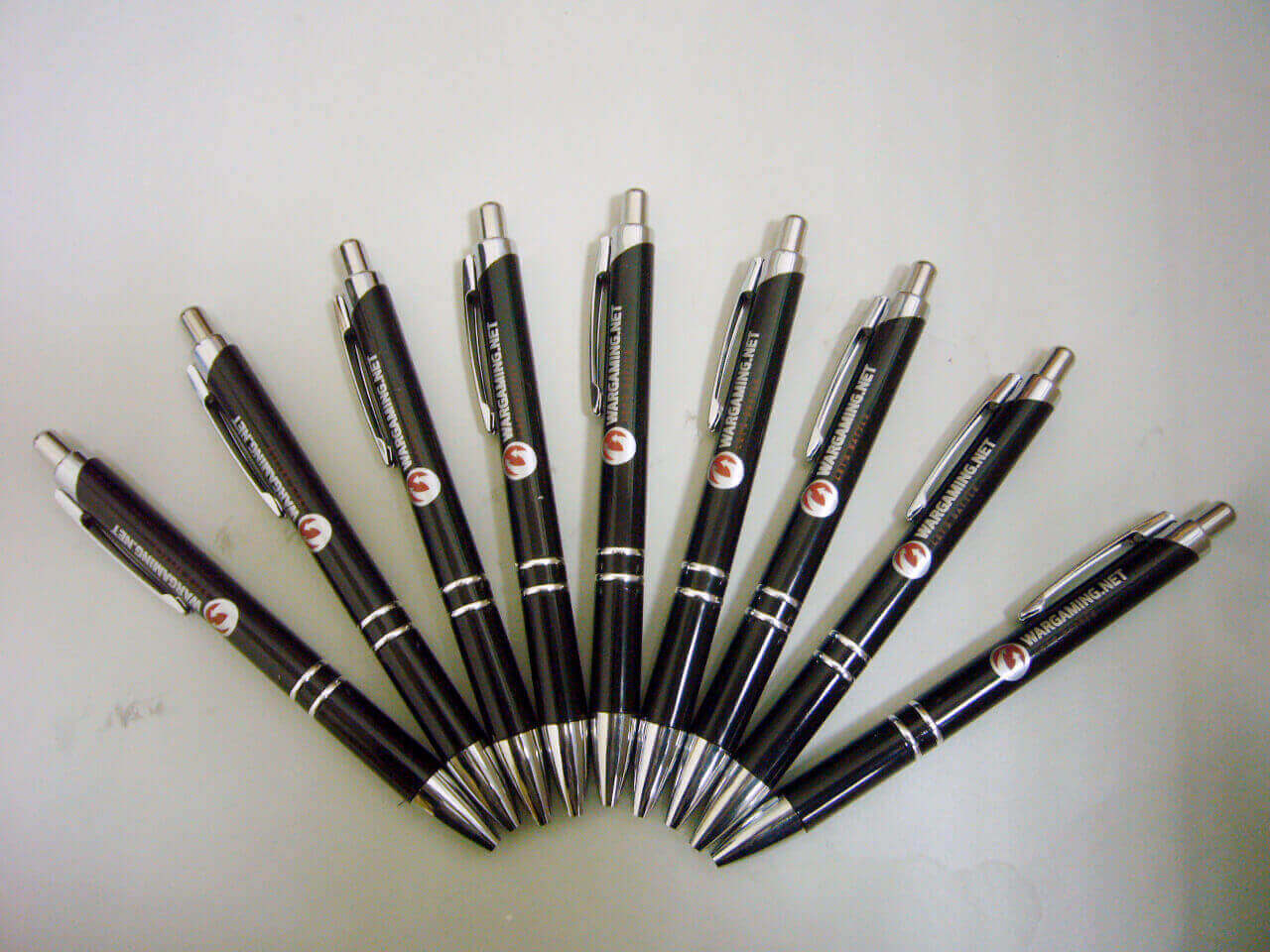 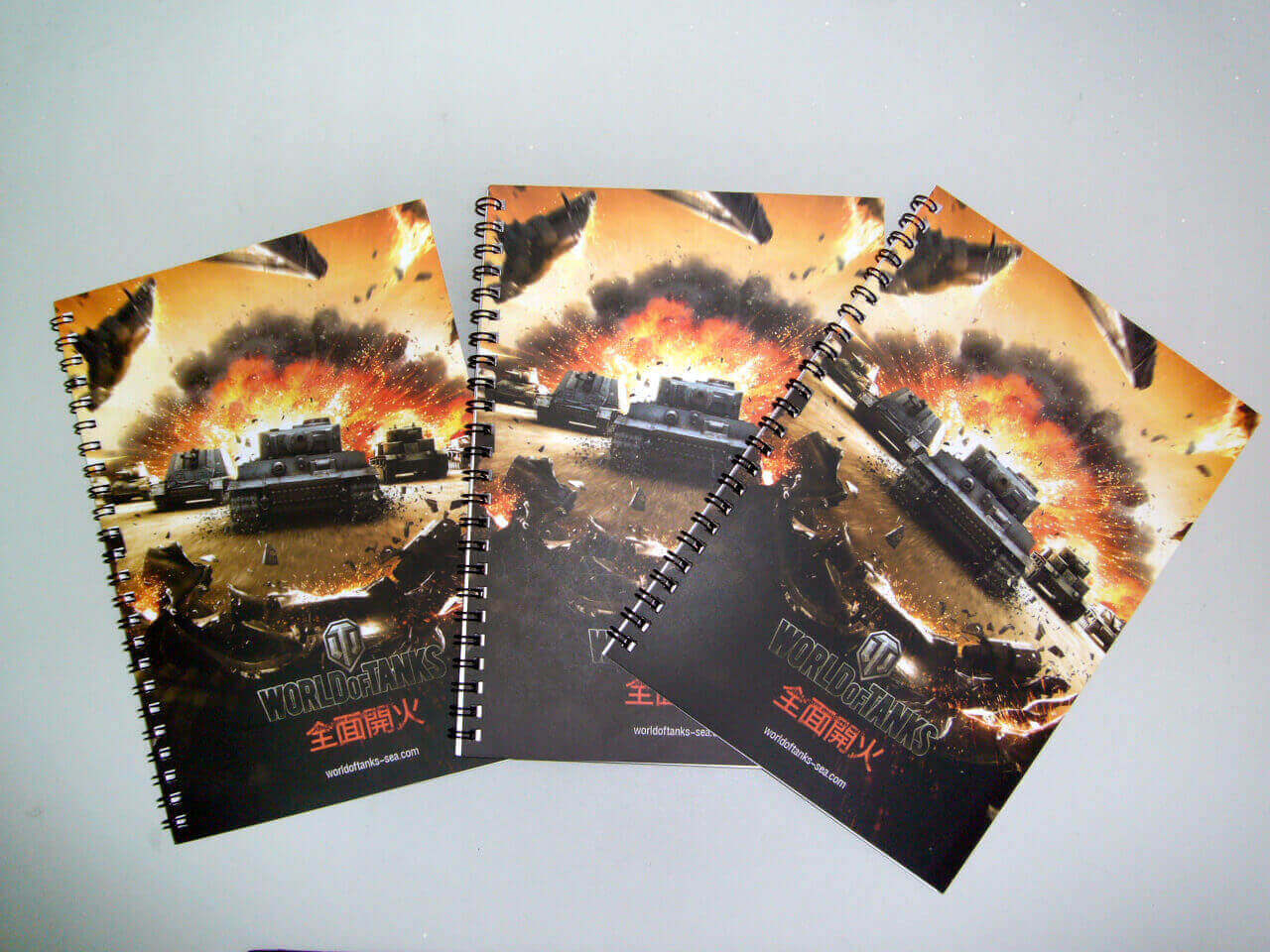 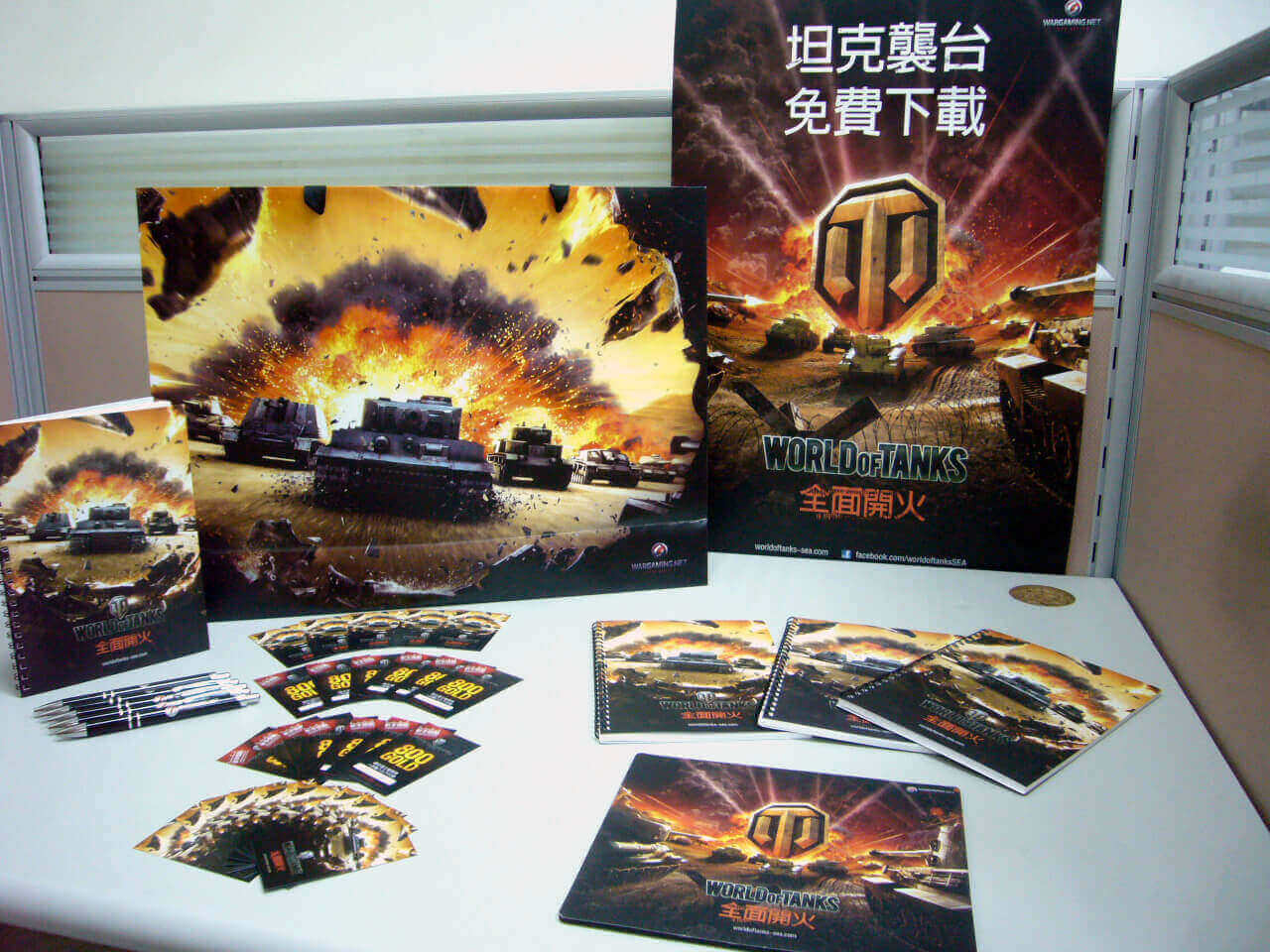 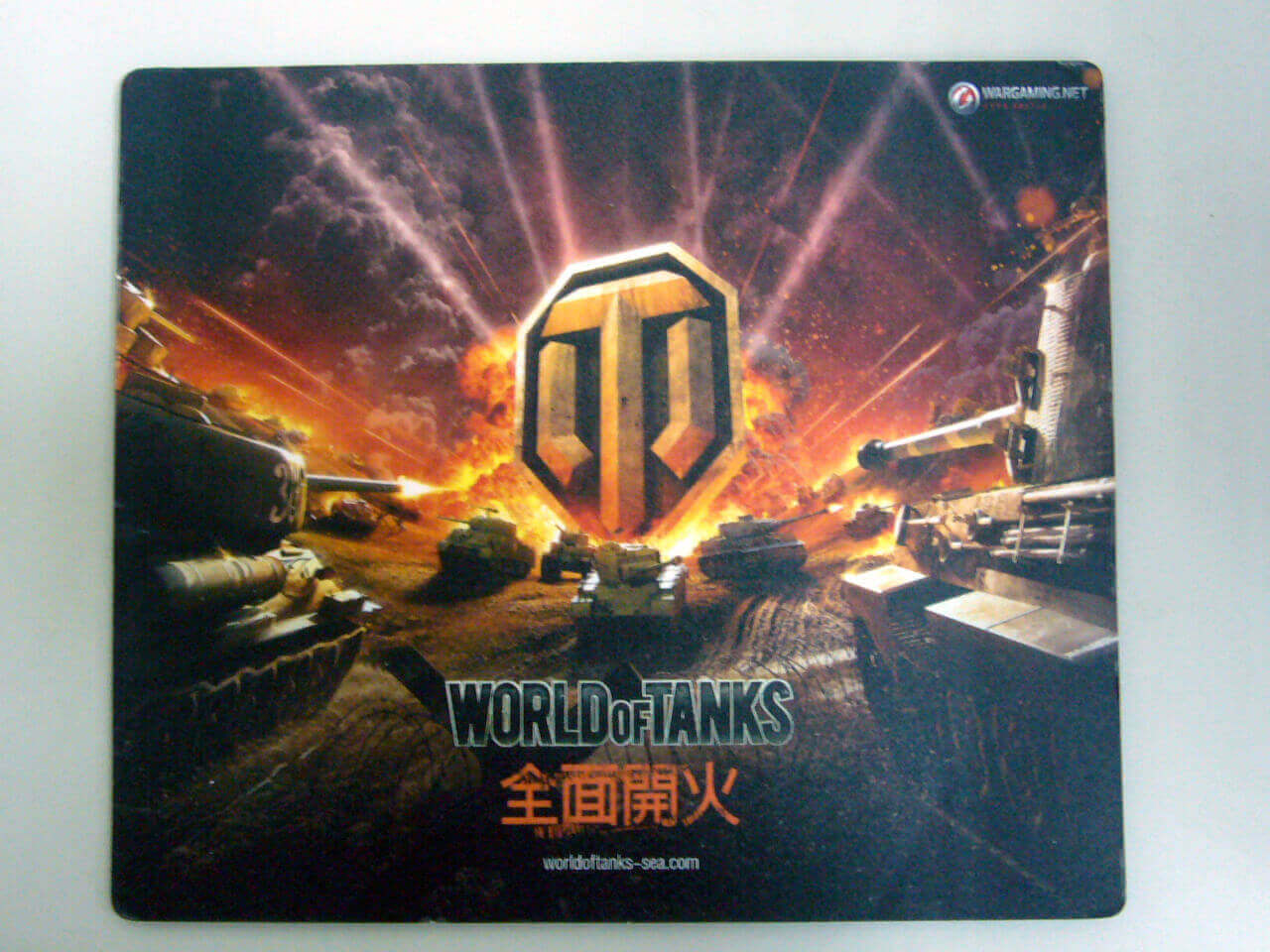 And not forgetting the Tank Girls who will be onsite during the event as well for photo opportunities. 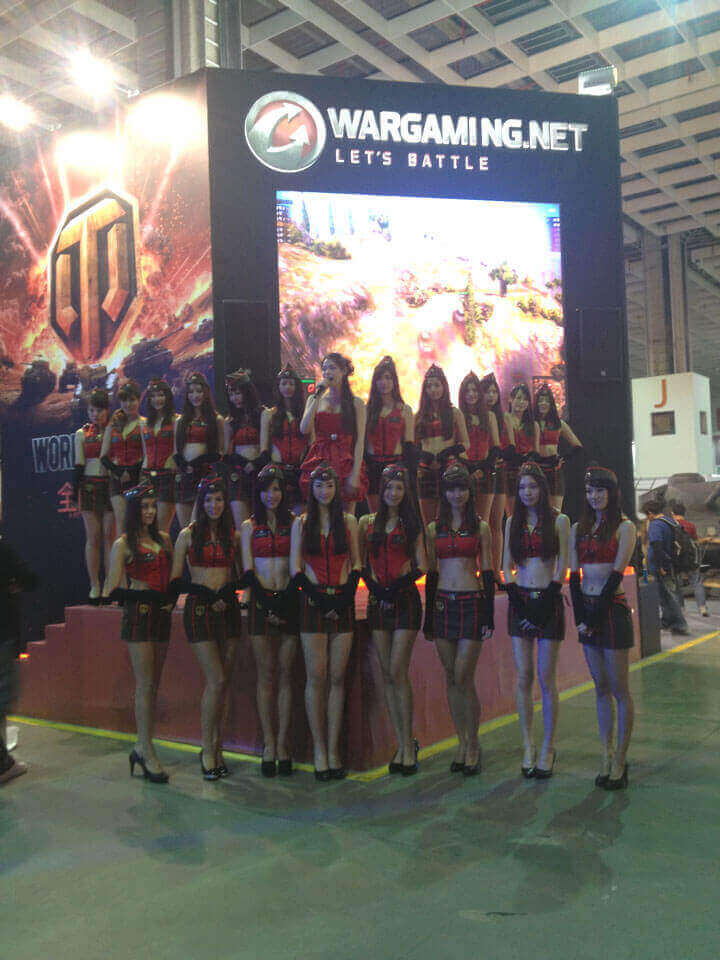 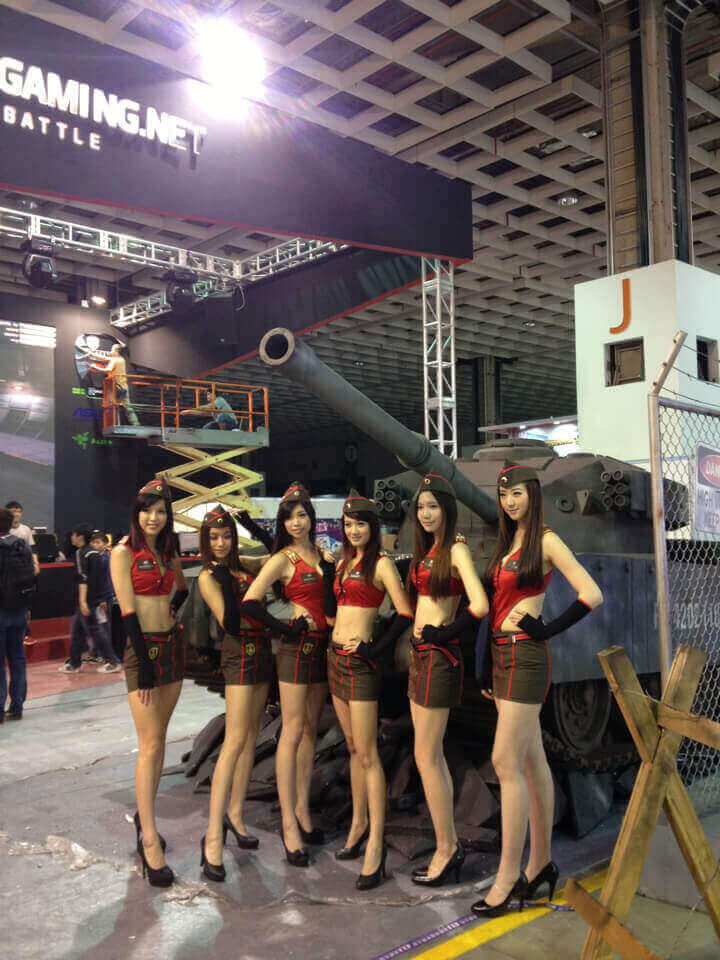 Feeling hyped up about the event already? Then come on down and be a part of all the exciting activities that will be happening tomorrow all the way until 4th February, 2013.

World of Tanks awaits you at the Taipei Game Show 2013!

I'm going for sure! Show me how to get there!