World of Tanks sure came a long way. The game evolved over the years to include fantastic new tanks and elements – and also more players to join the family of WOT gamers. We have no idea about you, but beta testing for World of Tanks kinda felt like yesterday.

Nostalgia aside, here are some photos from our prawning session at Orto (former Bottle Tree Park as some of you might remember it). 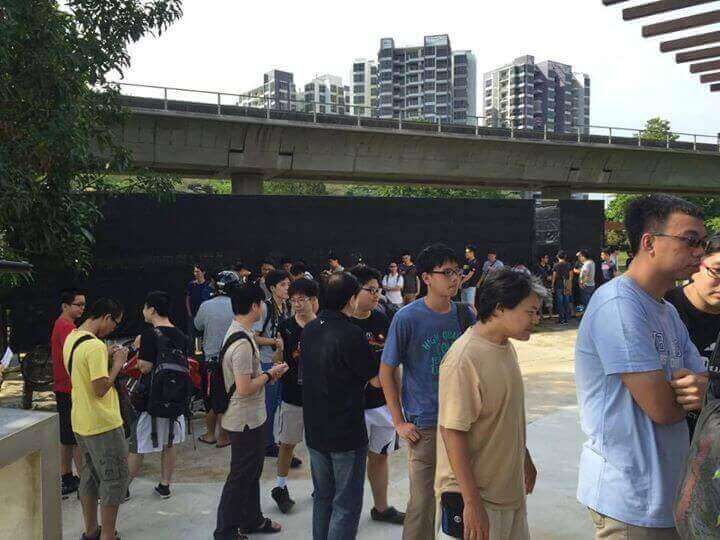 It was nice to meet everyone again! We salute everyone who came early to queue for registrations – especially those who are not particularly morning people. 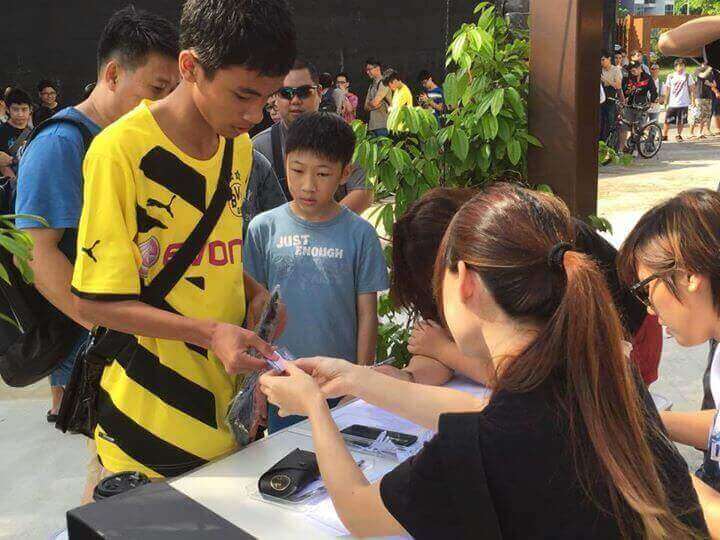 As a token of appreciation for attendance, everyone in line had a lucky draw coupon, T-shirt, and bonus code for Gold! 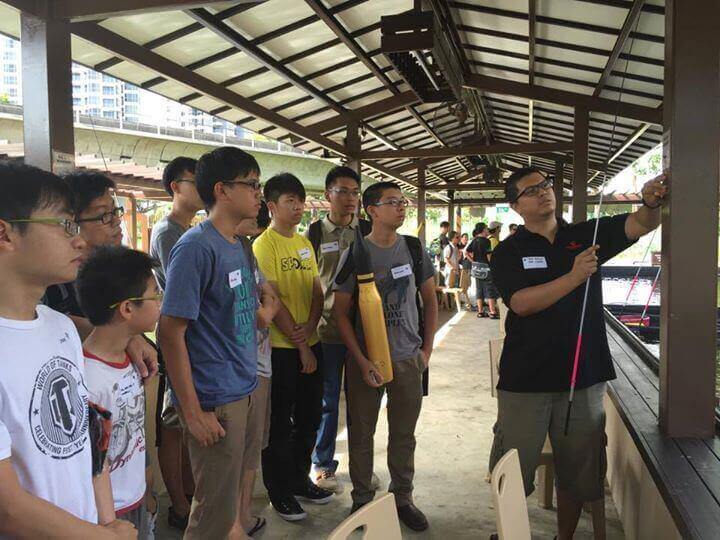 We moved to our designated areas, received a quick tutorial from team captains, and started prawning! Once the rods were lowered, the wait started for enemies to take the bait… 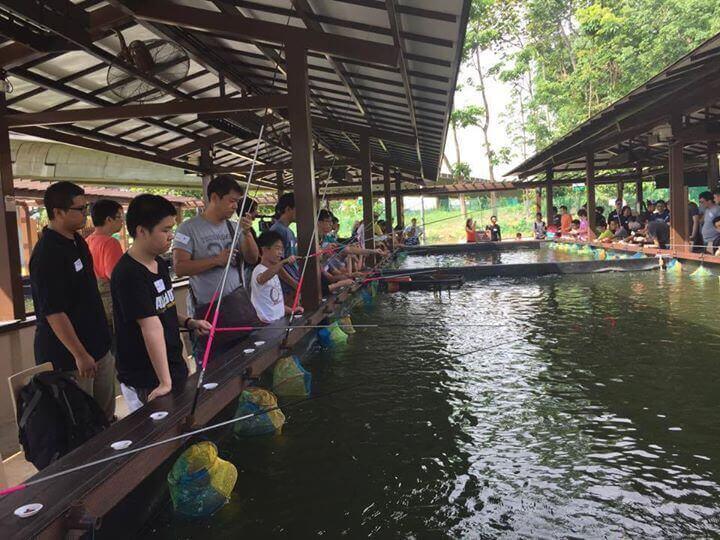 Lots of prawns were captured eventually…

Turns were taken to prawn once every 10-15 minutes. During an interval, we had a short chat with BALDIN. 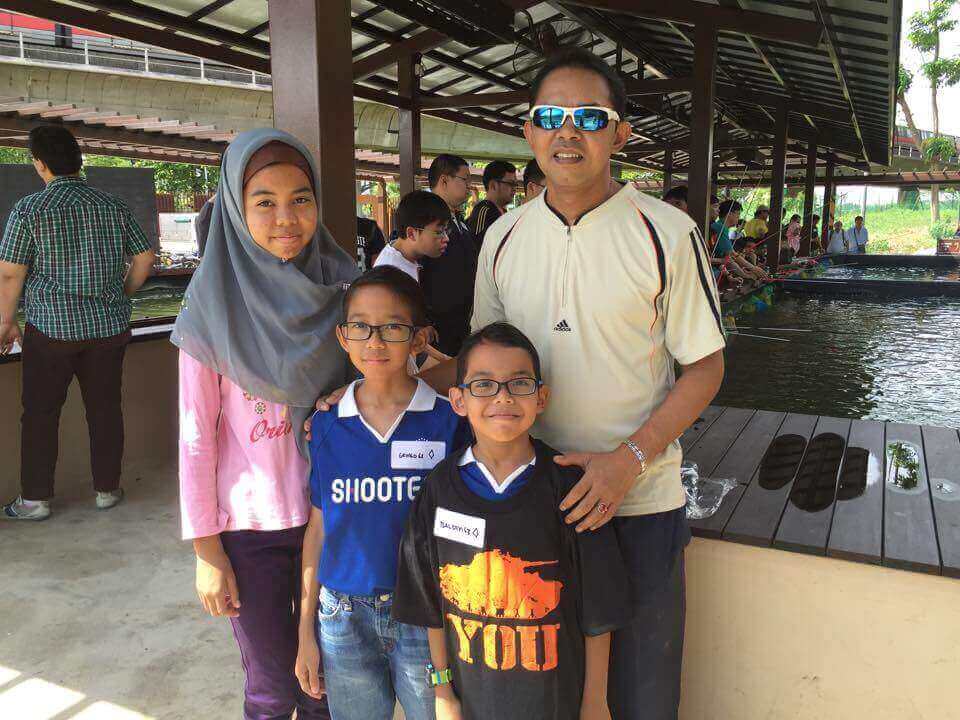 We think that other than having a family to play World of Tanks with, being a proud owner of 17 Tier Xs is pretty awesome. A family who fights together stays strong!

After a hot, sunny morning spent prawning, a glorious spread for lunch was a welcome treat! 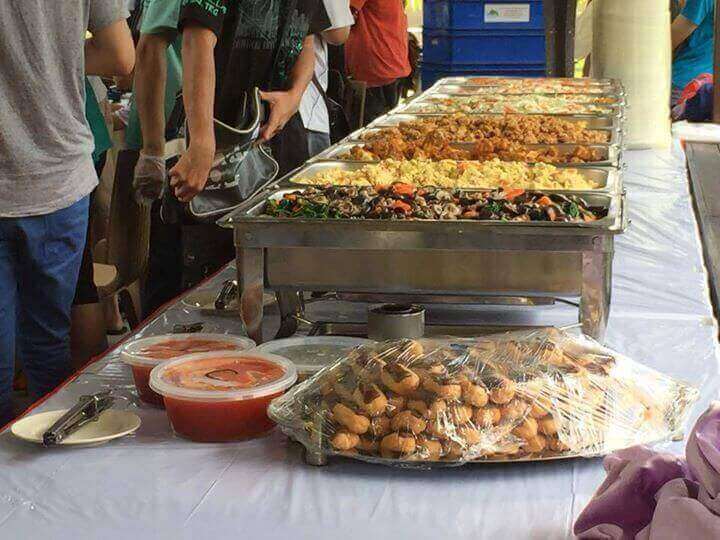 Next was a moment most were waiting for. Prizes! Congratulations to all who walked away with new Razer hoodies and gaming equipment! 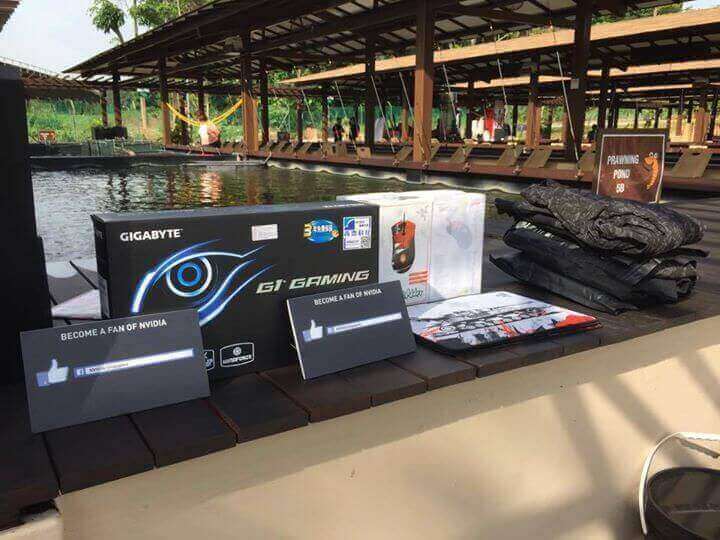 At the end of the day, the enemies were captured and grilled to perfection. 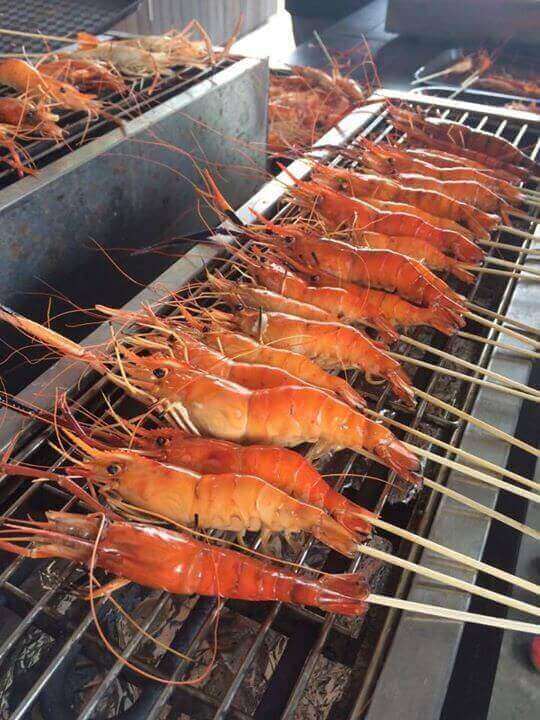 A captured tagged prawn earns a team 100 Gold! Scores were tabulated. Here are the results!

Thanks to all who came to World of Tanks' 3rd Anniversary event!

See the full album on the World of Tanks Asia Facebook page!