Tank Commanders in the Philippines!

It's been a long and hard fight through the Pinoy Tank Pride Tournament, but after its conclusion on the weekend of 28th to 29th November, we have our winners. 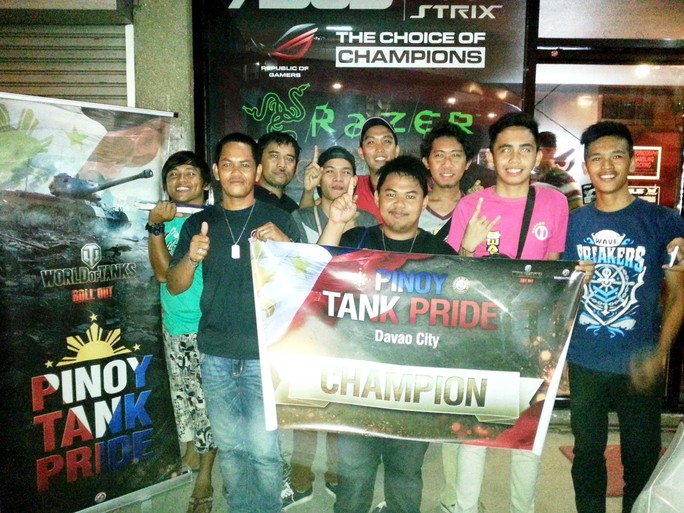 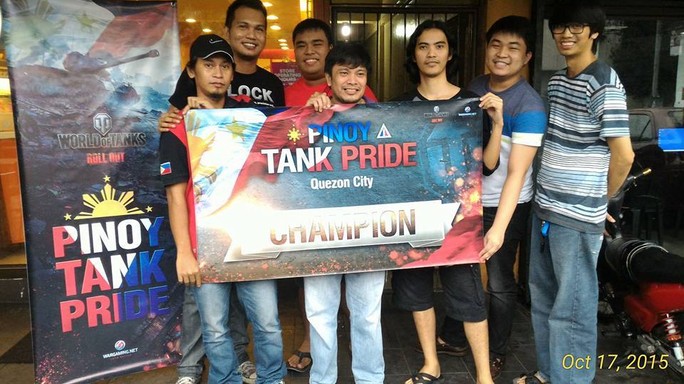 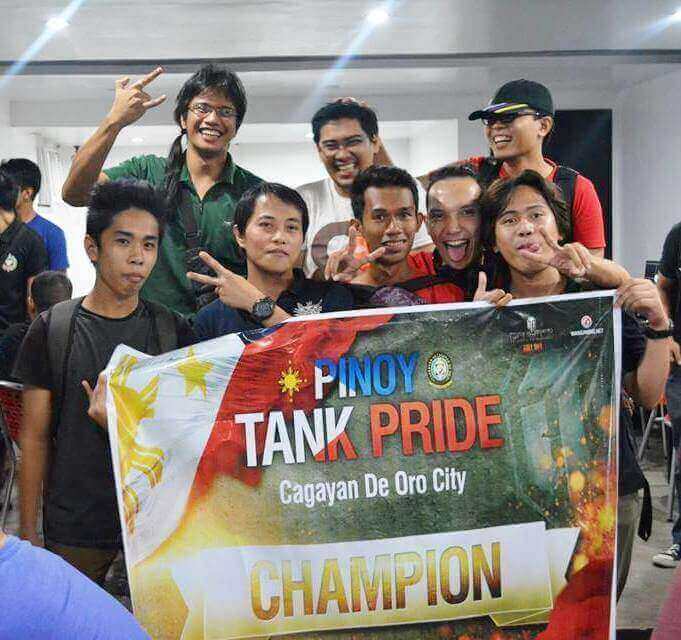 The pictures above were taken during the Qualifiers, which happened earlier in October. Look at those happy faces!

Wargaming warmly congratulates the winners of this Pinoy Tank Pride Tournament. They've fought well, and deserve every bit of the glory and prize money.

That's all for this round of the Pinoy Tank Pride Tournament.

If you want in on the action and want a chance to connect with new and old friends in the community, join the tournament next time!