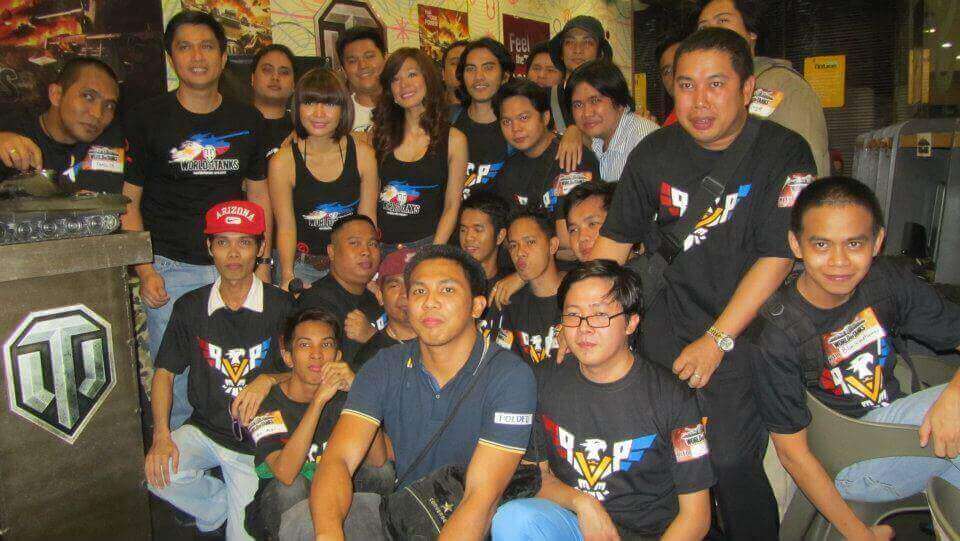 That was what Philippines was over the past few days. And when we say hot, we mean sweltering hot. Whenever we stepped outdoors in the land of pork knuckles, halo halo and pansit, we could smell ourselves cooking from the extreme heat. 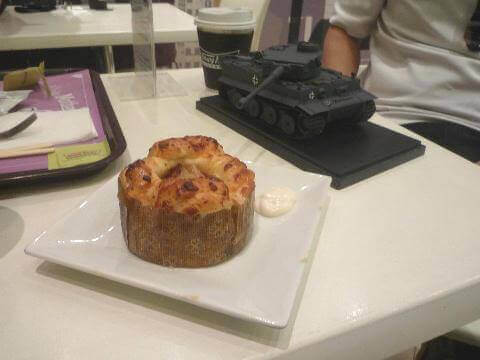 The muffin is going to get it.

Yet despite the scorching weather, it did nothing to dampen the moods of the players who turned up at our Meet the Players session held at Trinoma Mall in Quezon City on Saturday. The players turned up in full force and some even donned their own clan T-shirts proudly and had clan members tagging along to the event. 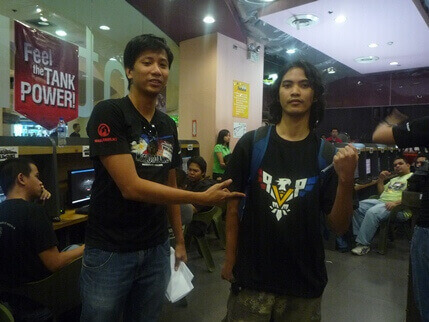 The event started off peacefully enough with an opening prayer to bless everyone present, but once the prayers were over, all hell broke loose. Mock taunts were thrown around and everyone was hyped up and all ready to roll out into the battlefield to show one another just who’s the boss. So pumped up was the atmosphere that the shouts emitting from the lancafe attracted a group of passerbys who pressed their faces against the glass doors to check out what the commotion was about inside. Some even decided to walk right in and join in the event itself! 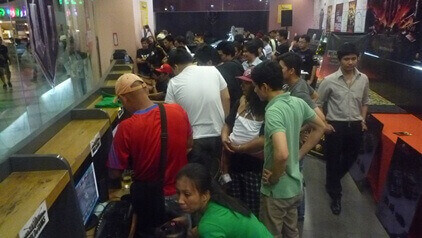 A group of 7 random players were selected to form Team Blitzkrieg, who triumphed over the WoT PH team in the first of the friendly matchups (it was part of the plan). The competition further heated up in the second friendlies where Team PvP Outcast was ousted by Team PvP. Team PvP then went on to another matchup against a team who called themselves Team Tabachoy, which means chubby in tagalog. (Let’s just say they felt that they all had something in common)

The event ended on a high note after the prize presentation and everyone who participated left with a smile on their faces hugging WoT memorabilia such as lanyards, posters and T-shirts. What a smashing way to end the day! 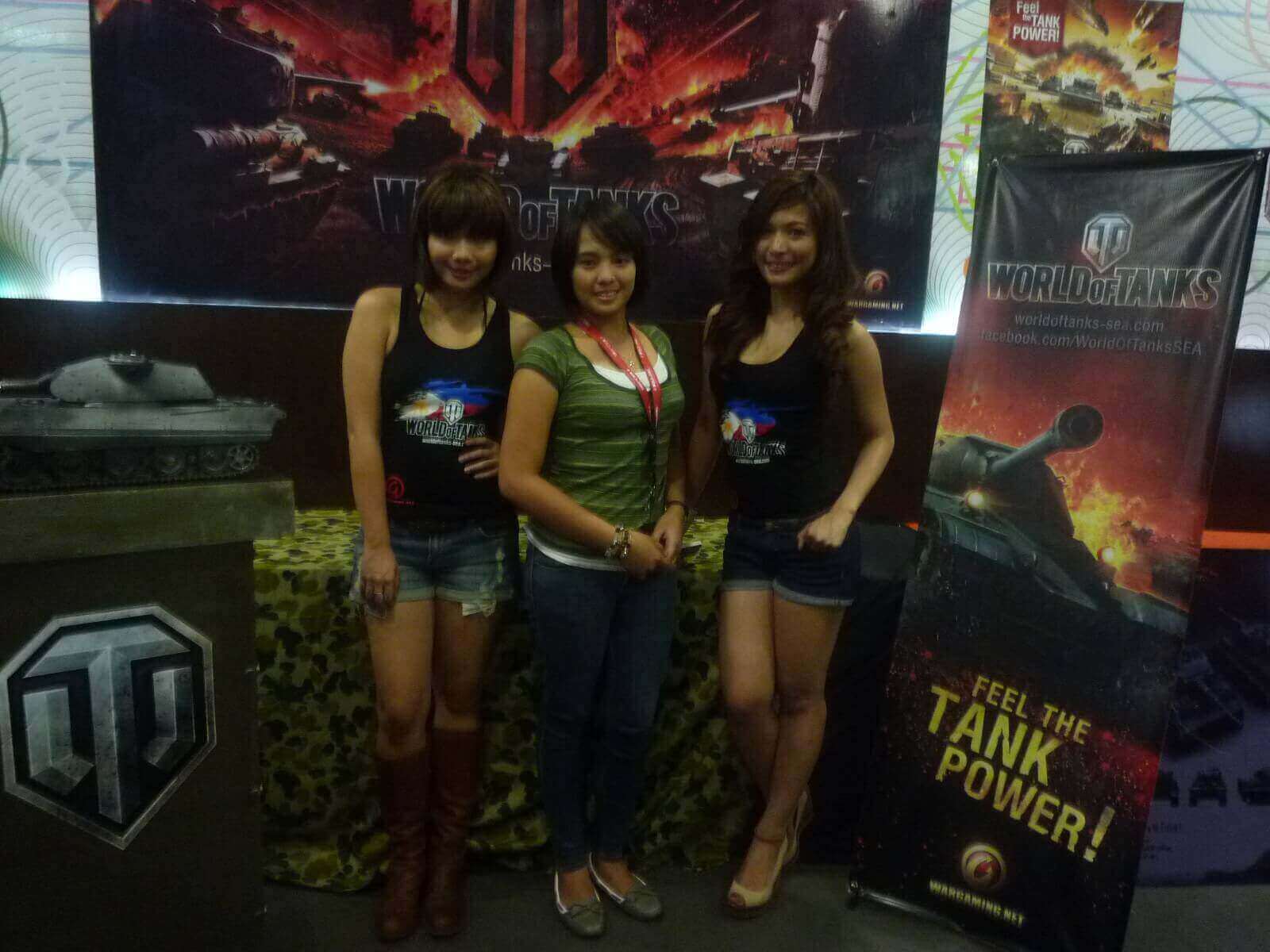 The WoT PH team would like to thank everyone who participated in the event and making it a huge success. We hope that everyone had enjoyed themselves as much as we did preparing the event for you guys. See you guys soon!

Keep a watch out next week for our Meet the Players session in Kuala Lumpur, Malaysia.