Over the last 2 days, we've had so much fun getting to meet and interact with everyone and it's a shame that Licence2Play 2012 will be coming to an end soon. Nevertheless, we've made new fans and friends through this experience and hope that everyone will continue to support us in future events to come. Thank you everyone! 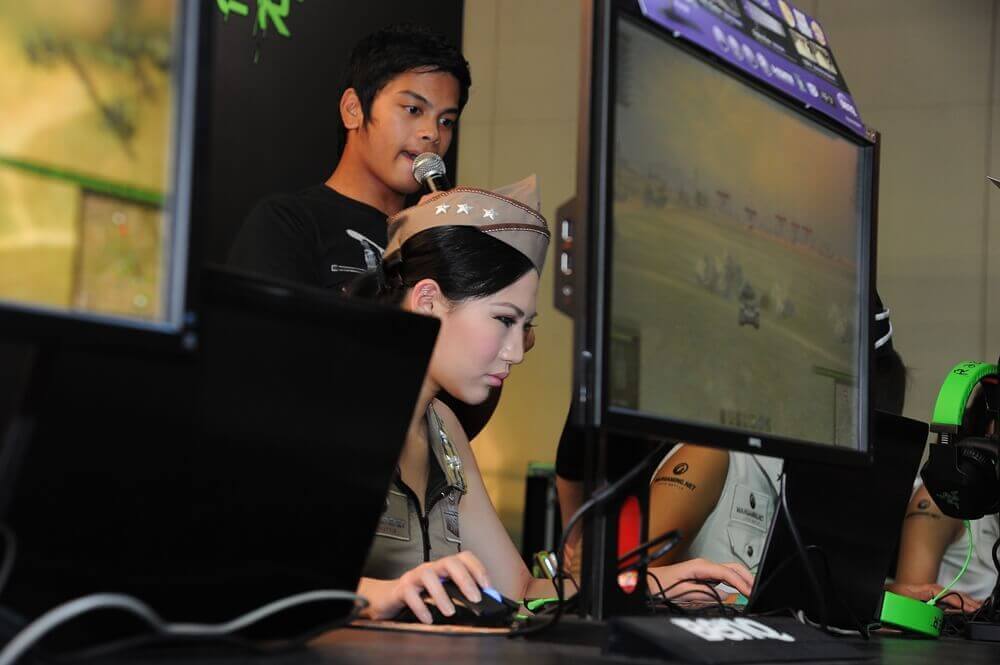 Day 3 takes off with stage activity, Model's Rampage (which by the way, seems to have grown rather popular with the crowd over the 2 days) which pits the skills of our Commanders against members of the public picked at random from the crowd. This time, the ladies decided that they were not going to go easy on their opponents. They defeated the challengers without breaking a sweat and successfully defended our prizes! Better luck next time guys.

After a break interval, we returned to the stage to start on the Question and Answer Session. The audience was treated to a viewing of our game trailers, afterwhich they were required to answer questions relating to the videos. We also gave out some T-shirts to the crowd and had a photo taking session for anyone who wished to have their pictures taken with the Commanders. 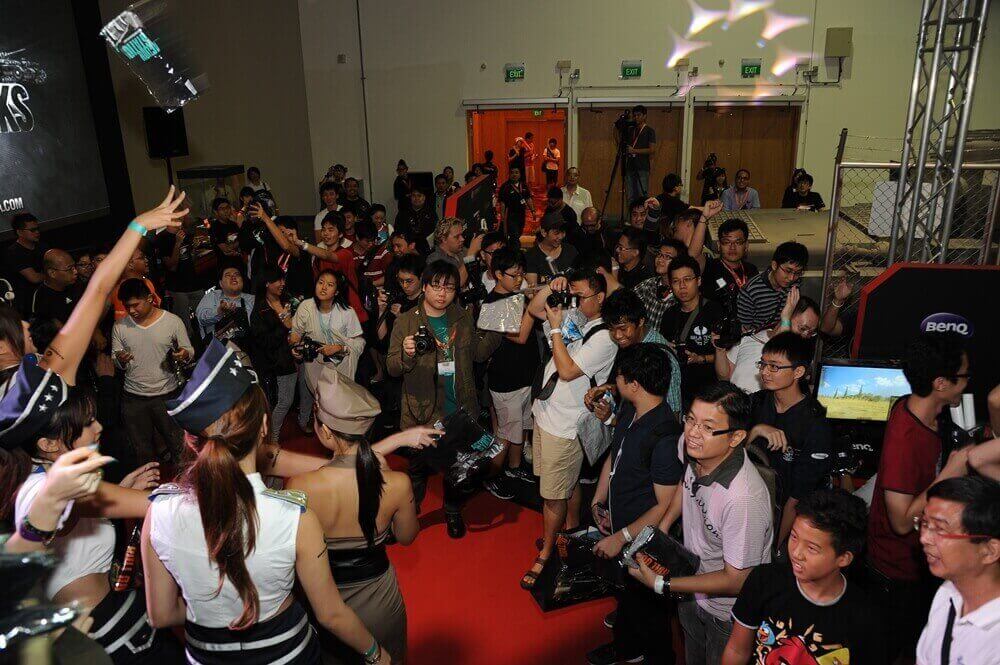 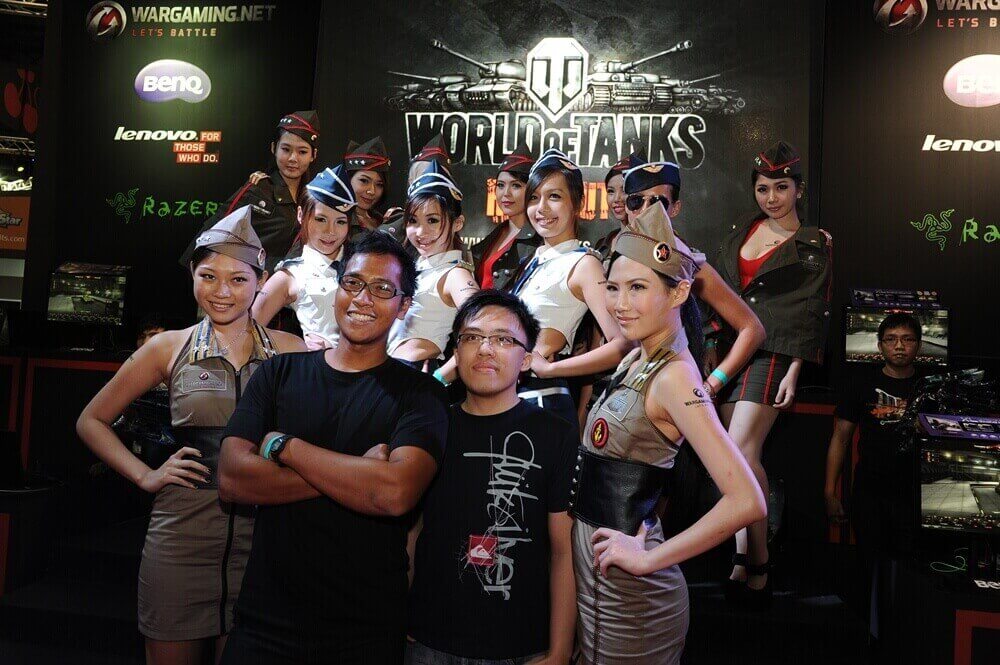 Twelve volunteers from the crowd came on stage to take part in the Roaches Battle, a 6v6 battle based on a best of 3 format and where only light tanks are allowed. The players were split into 2 teams of red and green. Members of the green team were very agressive in their assault during the first round and they quickly overwhelmed the red team to score their first point. For the second round, the red team decided to adopt a more defensive approach by sticking together to defend their base. This strategy paid off as members of the green team were slowly picked off one at a time by the united reds and thus resulted in a tie of 1:1.

During the third round, the green team was caught unaware by the sudden change in strategy taken by the red team, who made a mad rush to the green team's base in a bid to do a fast capture. However, their plan was foiled by a lone hero of the green team, who put up a fight in an incredible defense to take down 2 tanks from the red team and earning his team members sufficient time to return to the base and successfully defending it from the invasion. 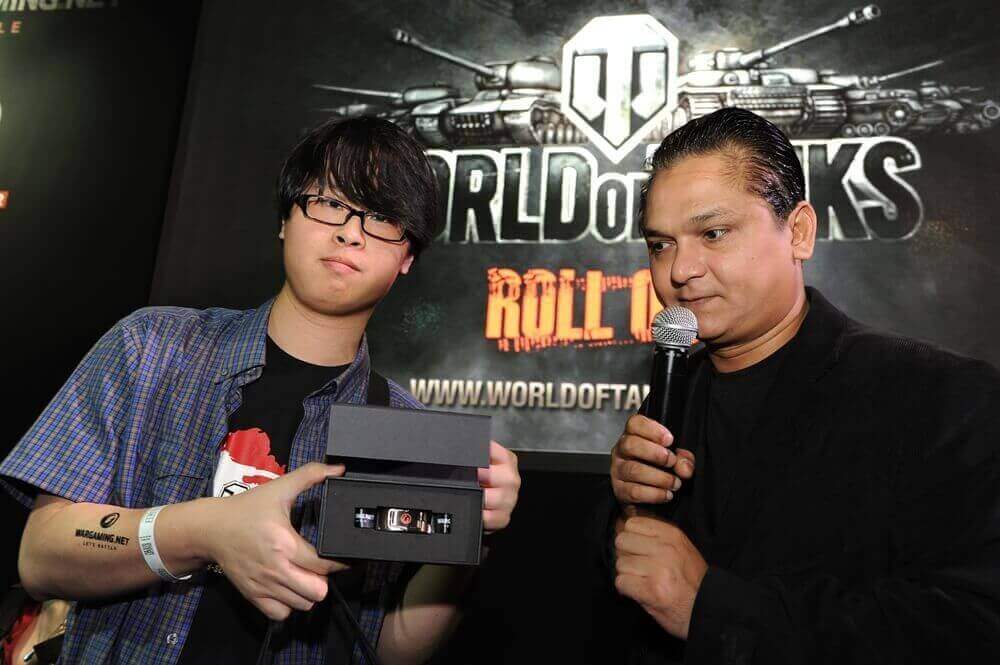 Question and Answer Session 2 and then we end the day with a lucky draw.

And it's a wrap for this year's Licence2Play! A big thank you to all the Tank Commanders who took the time off to come visit us at the Wargaming.net booth. We hope everyone enjoyed the activities and had fun during this event. Licence2Play may be over but it's not the last you'll hear from us. Look out for more events to come on our portal!