[TW] Wargaming rolled out on the circuit in Taiwan! 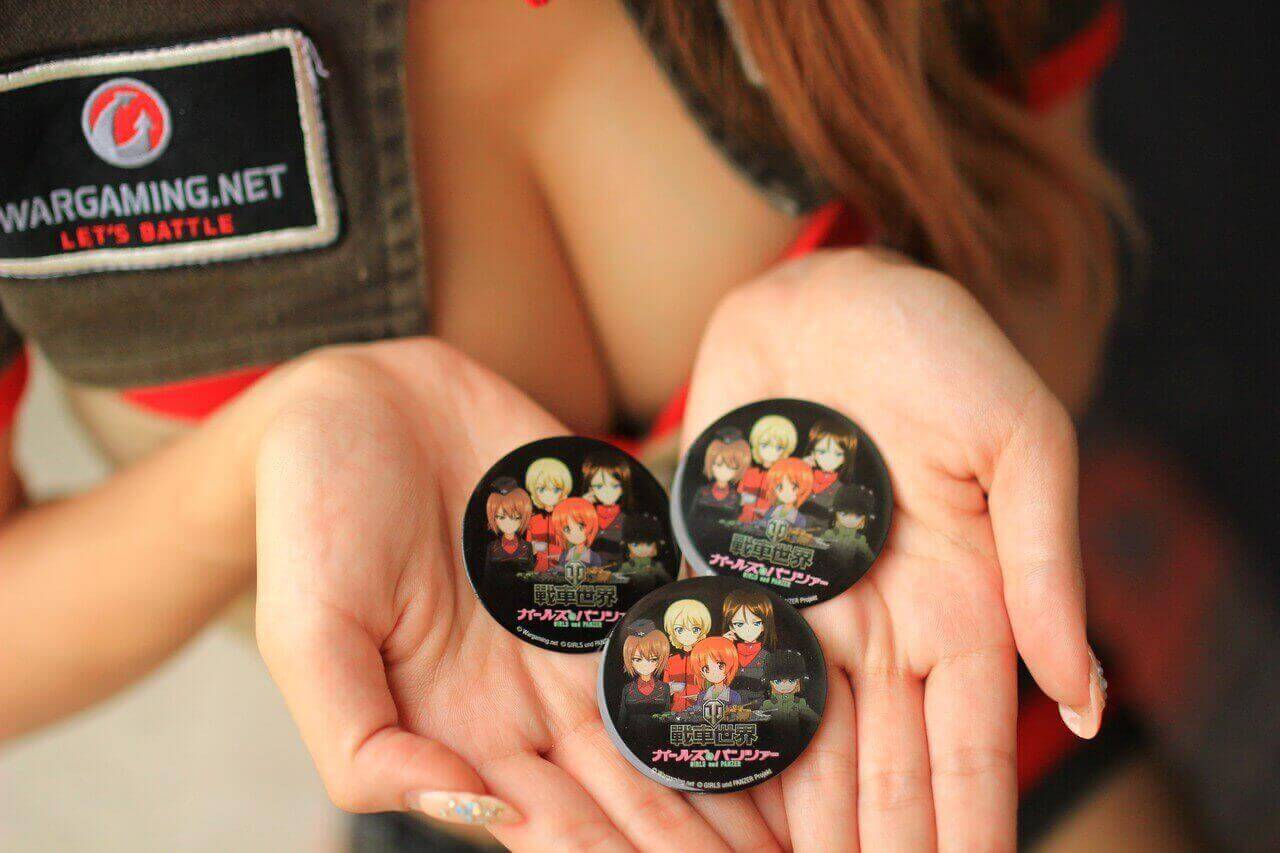 The tournament on the first day finished before 17:00 and the award ceremony was held right after. The representive of WG TW office and beautiful WG Girls awarded prizes to the drivers who won the group tournaments. 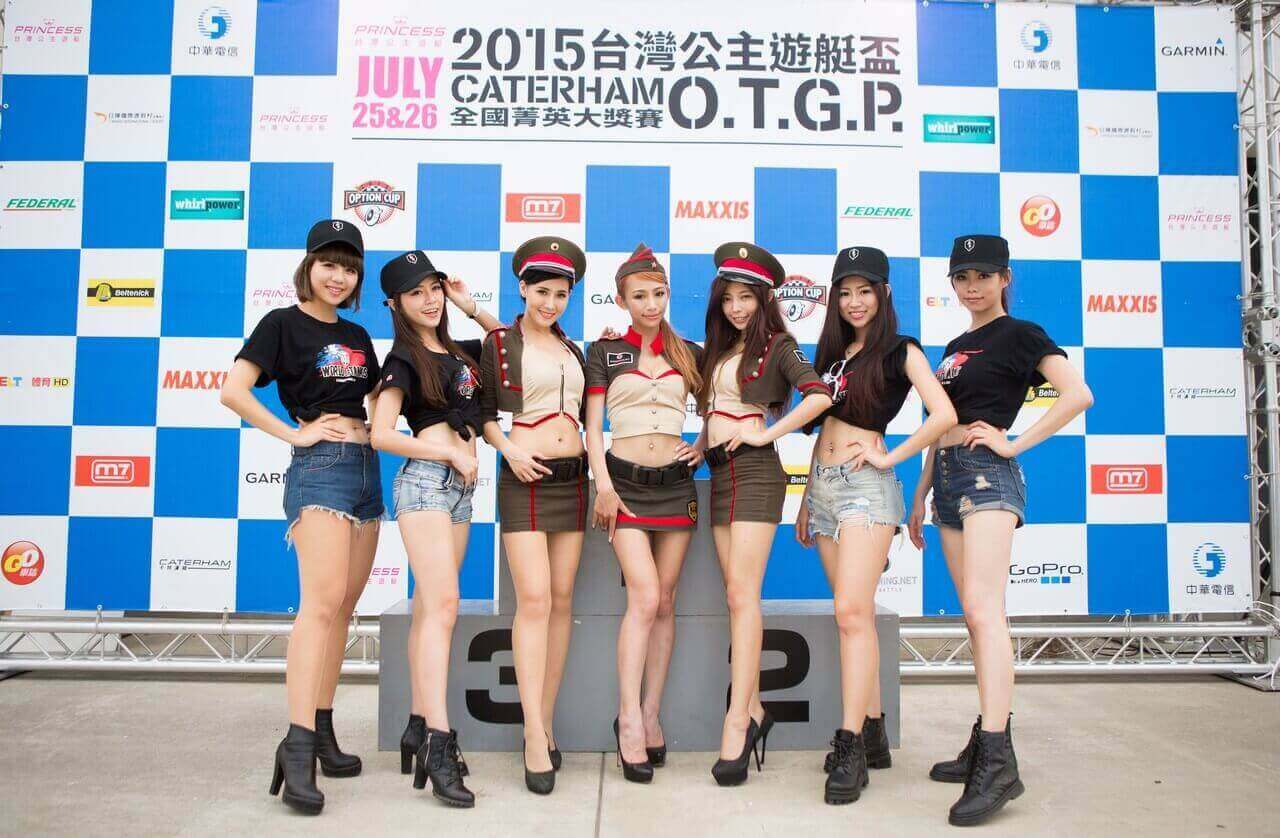 The final games of the group tournaments were held on the second day and they were far more exciting and competive than Day 1. The WG Girls were invited to perform the countdown again and right after they left the runway, the racing cars accelerated at full throttle, filling the air with the thunderous rumbles of their engines. 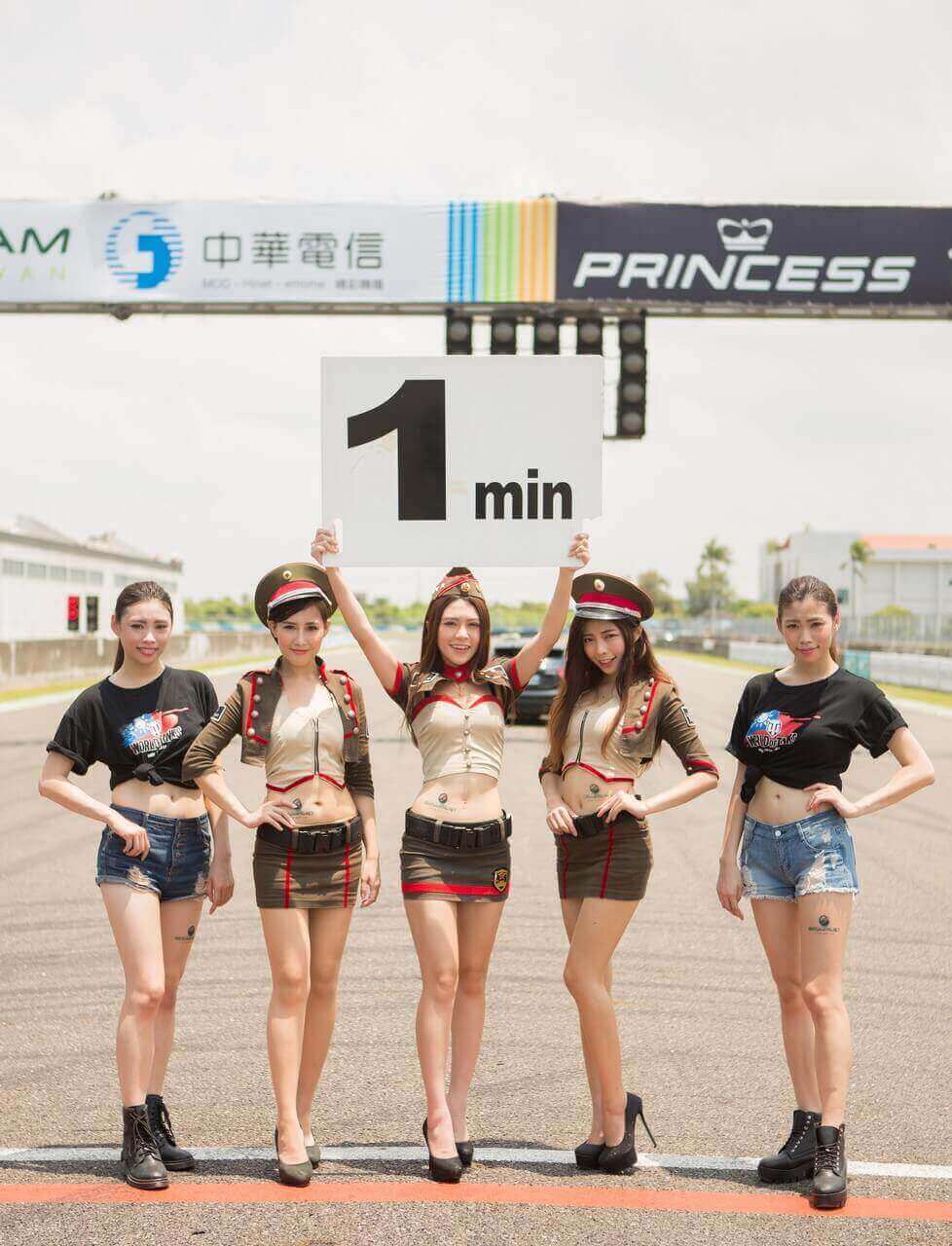 During the break interval at noon, many of the racing cars were parked at the maintenance area for audiences to admire and take photographs with the WG models. These are the racing cars with Wargaming stickers emblazoned on them. 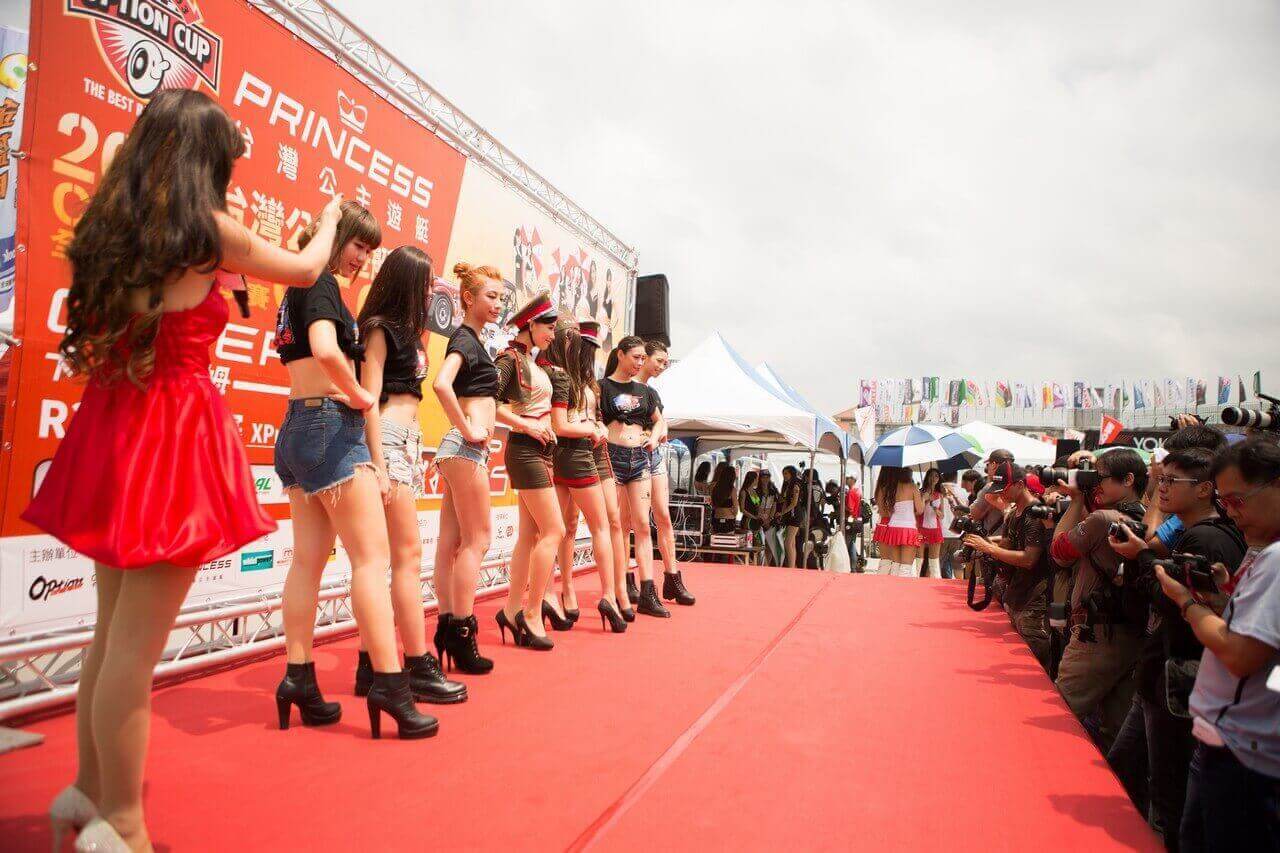 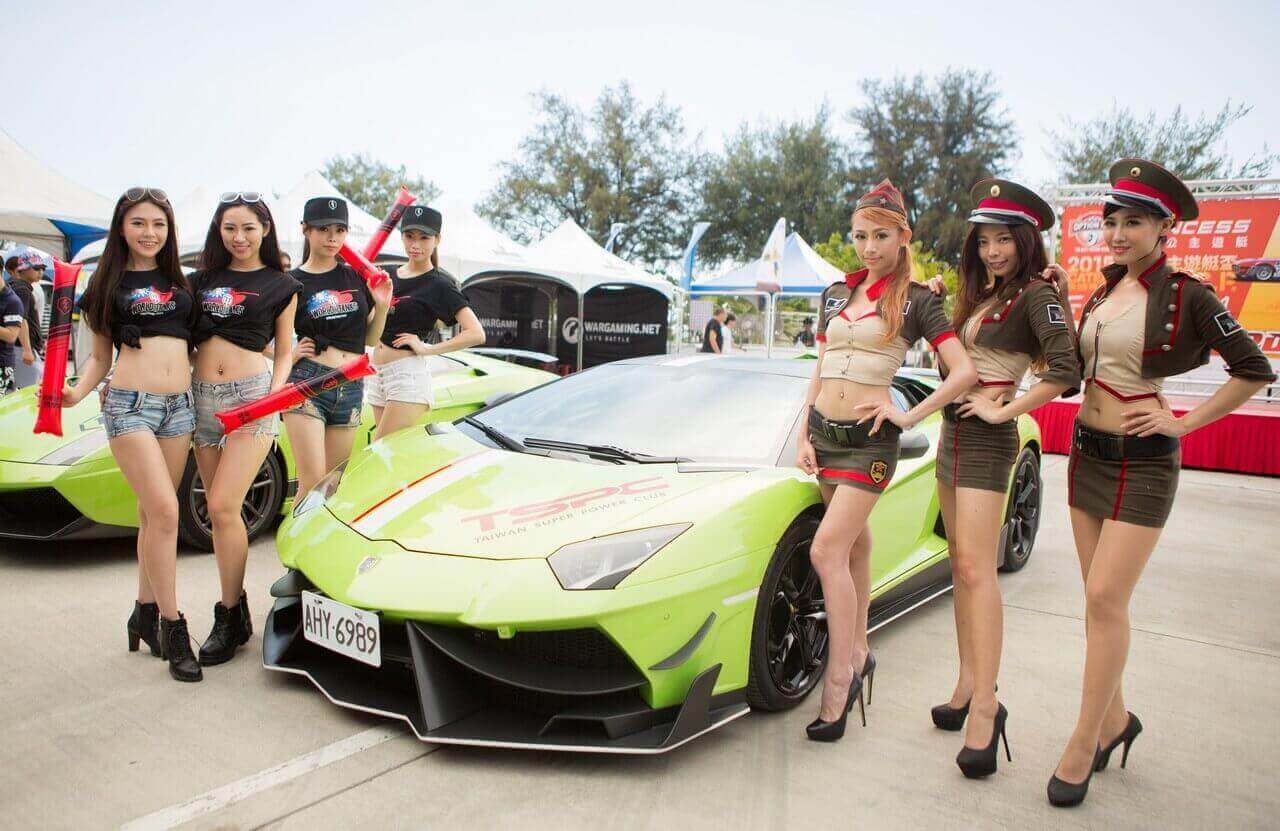 July 26 was a Sunday, so there were more people than the previous day in the Penbay International Circuit. As the Wargaming booth was located near the main entrance, visitors and families came by our booth to experience World of Tanks Blitz and join in the World of Tanks mini games. This was the first time that Wargaming has participated in a racing car event, but we managed to attract alot of attention! Many children were really excited to be able to play our games and they asked for all kinds of premiums from the WG Girls. They also had tattoo stickers stuck on their arms and faces with the help from the WG Girls!

WG staff and  WG Girls awarded prizes to the drivers who won the final tournaments.

Time flies really quickly when you're having a good time! In the blink of an eye, the two days were over and the event came to an end. Wargaming has unlocked another personal achievement with this participation in the racing event! Thank you to everyone who came by to join us. Thank you for your support and see you next time!