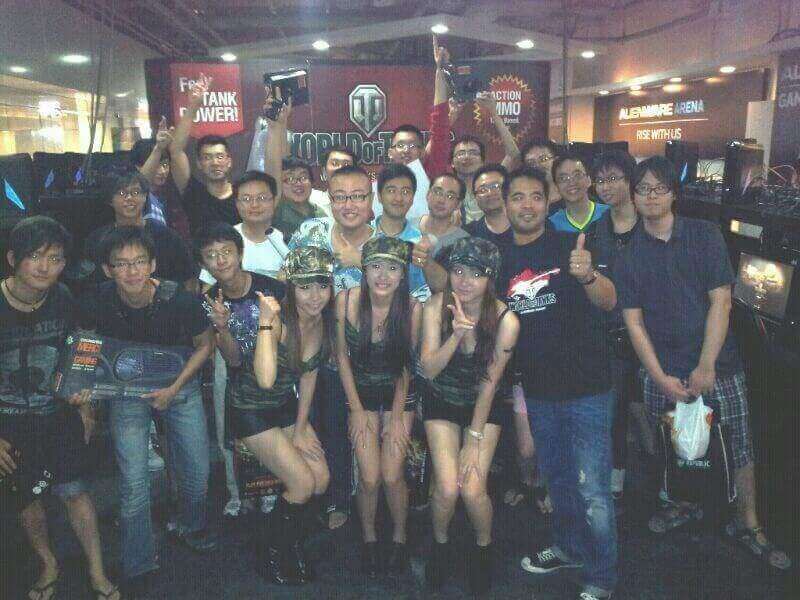 The World of Tanks mini tournament held on Vesak day, 6th May at Alienware Arena (@Dhoby Ghaut Xchange) saw a total of 8 teams slugging it out in a bid to be proclaimed as the king of the hill.

They came, they saw and they conquered. Gun shots rang loud and shrill in the cyber café, cutting through the air like a knife. The tank commanders sat glued to their seats, concentration etched clearly across their faces and eyes staring intently into the monitor screens. More gunfire was heard being exchanged followed by frantic shouts, signalling that the tanks had engaged in combat. A fierce battle ensued and for a brief moment it seemed as though there were nothing but red flashing across the screens. When the dust finally settled, one team rose above the rest and emerged victorious.

Congratulations to Teams S.S. Panzer, LGuan and xSGx who took the top 3 placings in the World of Tanks Alienware Arena Tournament. 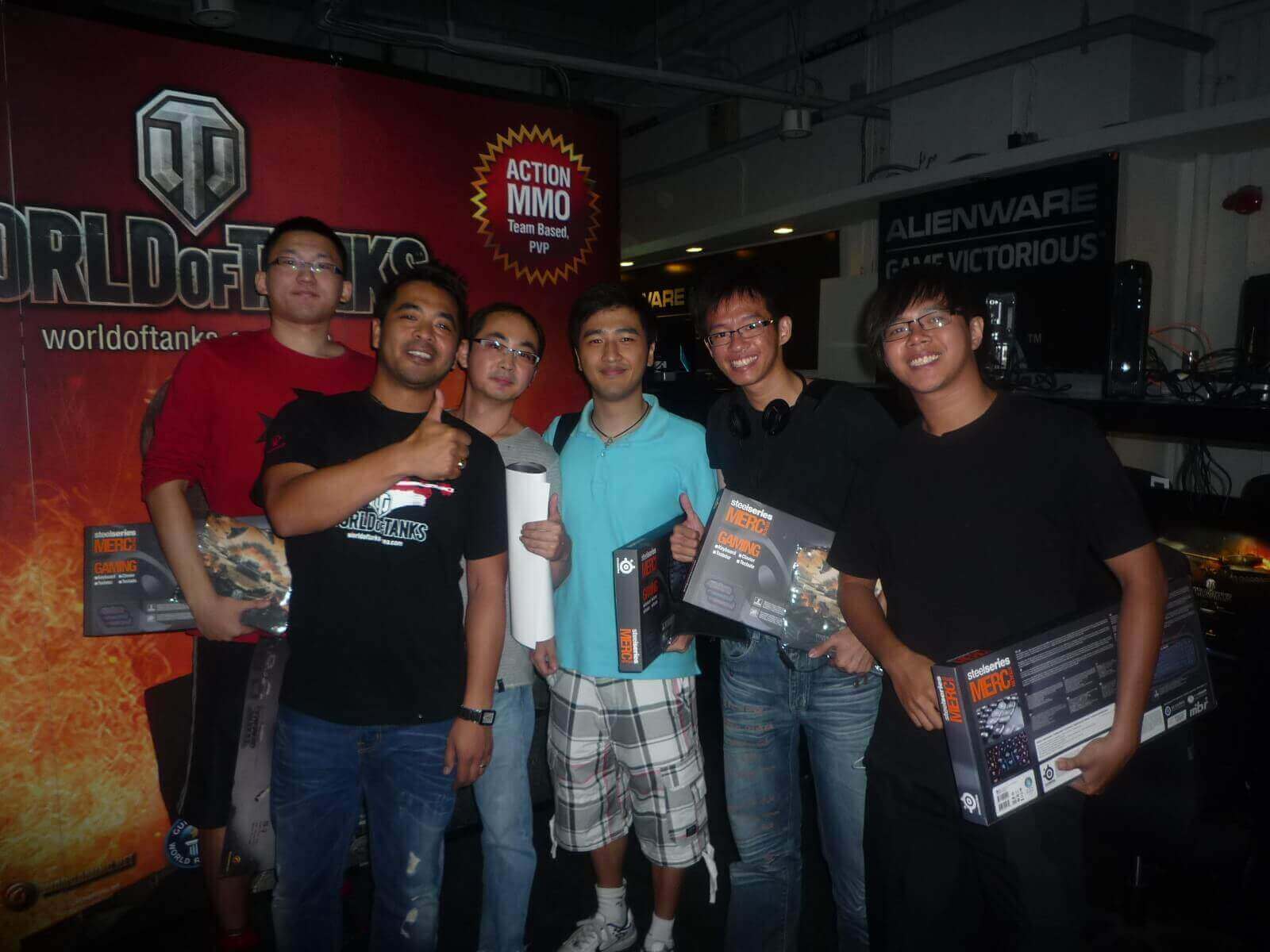 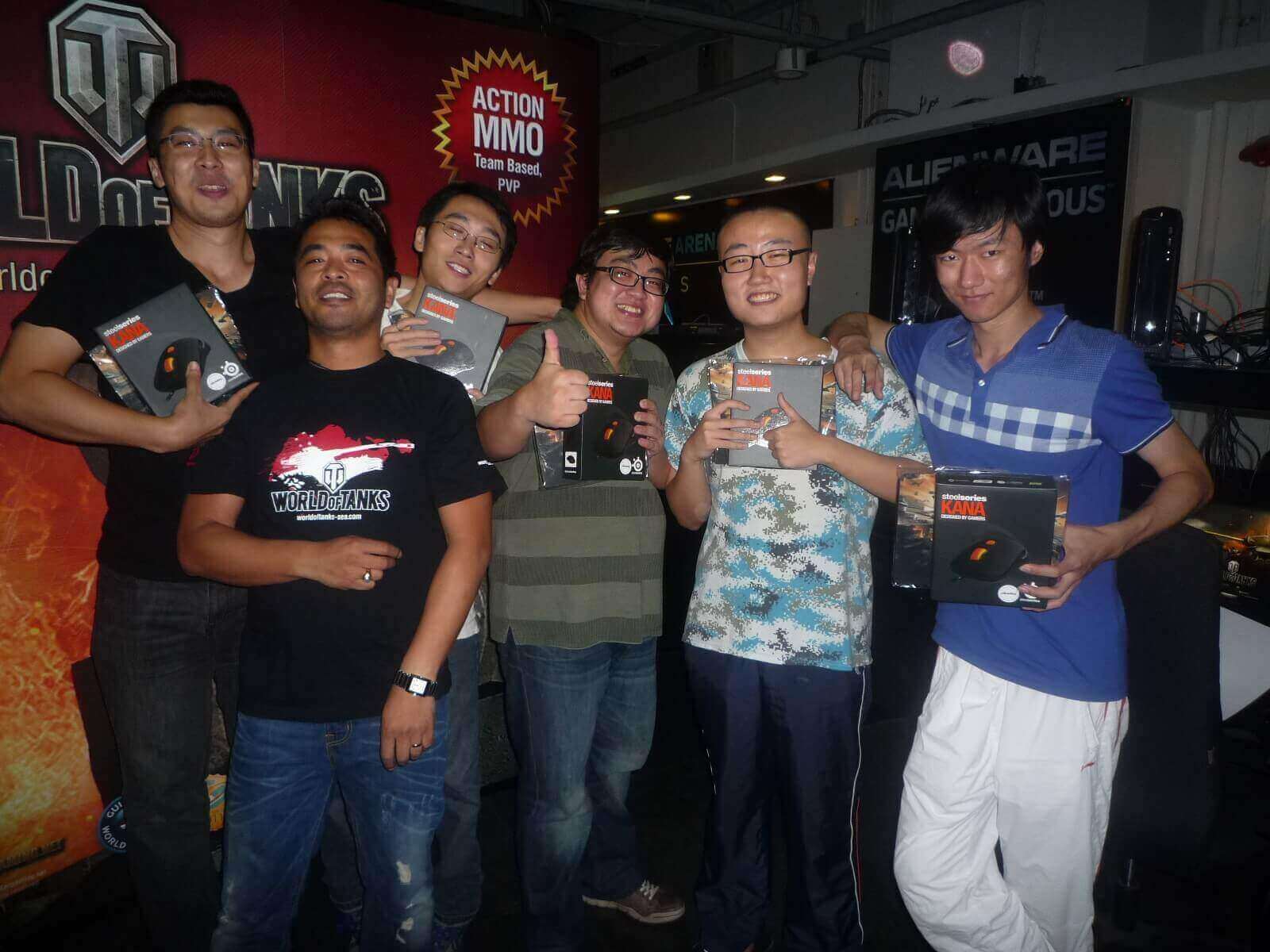 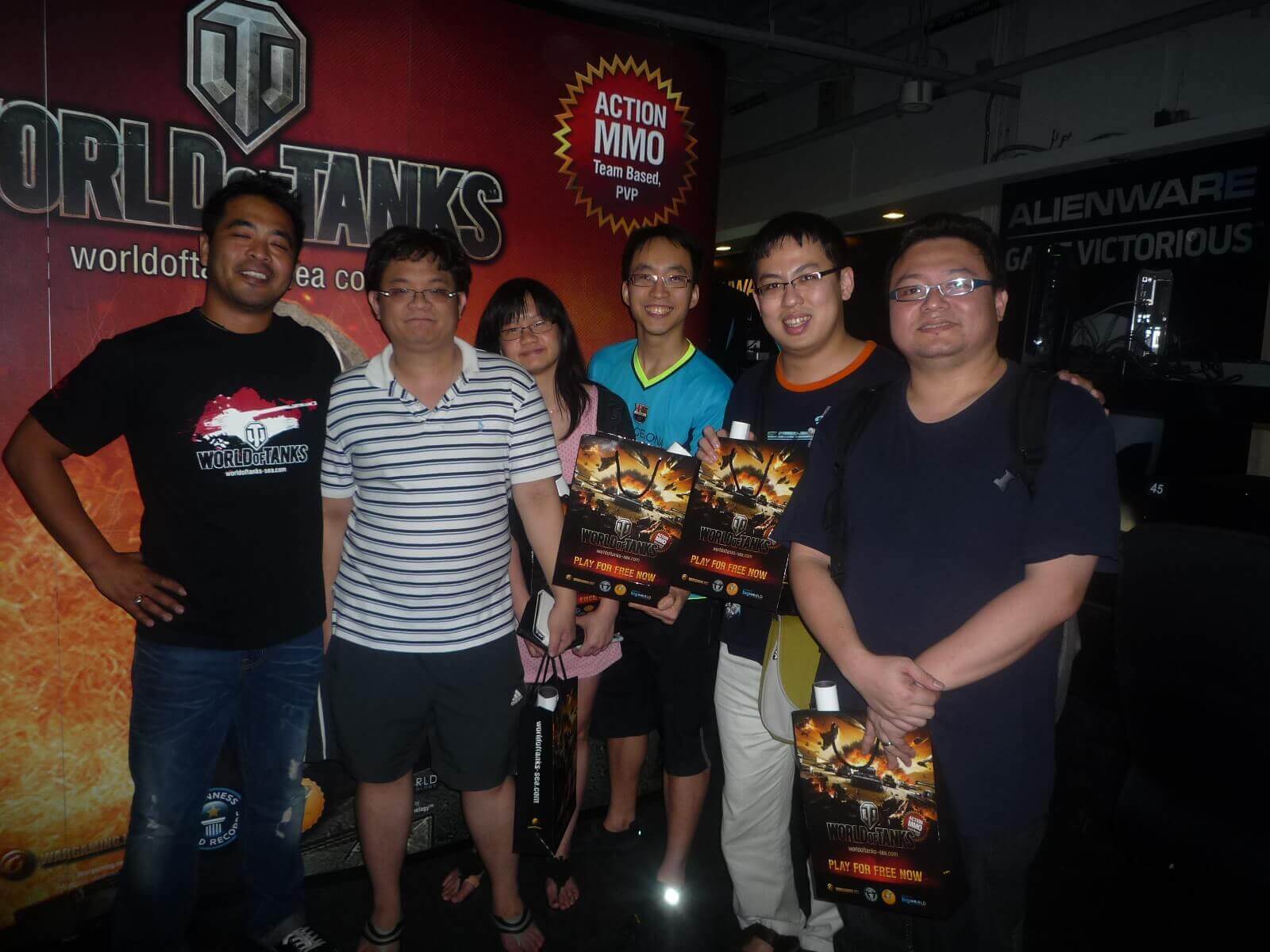 Congratulations to all winners!

The World of Tanks SG Team would like to thank all participants for coming down and making the tournament a memorable event for everyone. We hope everyone had fun as much as we had organising the event for you. Please stay tuned for more tournaments to come!

If you have any feedback pertaining to the event, feel free to post them here. Your feedback will help us to make the next event better for you.