World of Tanks Update 8.5 - We Like Our Tanks Medium

Log into World of Tanks now for more exciting rides and fun adventures for Update 8.5 is now LIVE!

About a month back, we introduced a whole new line of British tank destroyers during the previous update which sent TD fanatics into a frenzy. This time round, Update 8.5 will bring more cheer to fans of medium tanks with the entry of German medium tanks like the Leopard 1, VK 20.01 (d). VK 30.01 (d), Aufkl.Panther, Indien-Pz, Leopard PT A and Leopard I. Light tanks will also get three new member recruited into its ranks - the Soviet T-60, T-70 and T-80!

Also making its first appearance in this update is a new map Pearl River whose map design was inspired from the asian highlands. Be sure to scroll down to catch a sneak peak of this amazing map in the screenshots below.

See you on the battlefields of Pearl River in Update 8.5!

If you have already installed World of Tanks, all you have to do is start the game launcher and let the client automatically update by itself. Otherwise, you can download the 8.5 game client from the following links: 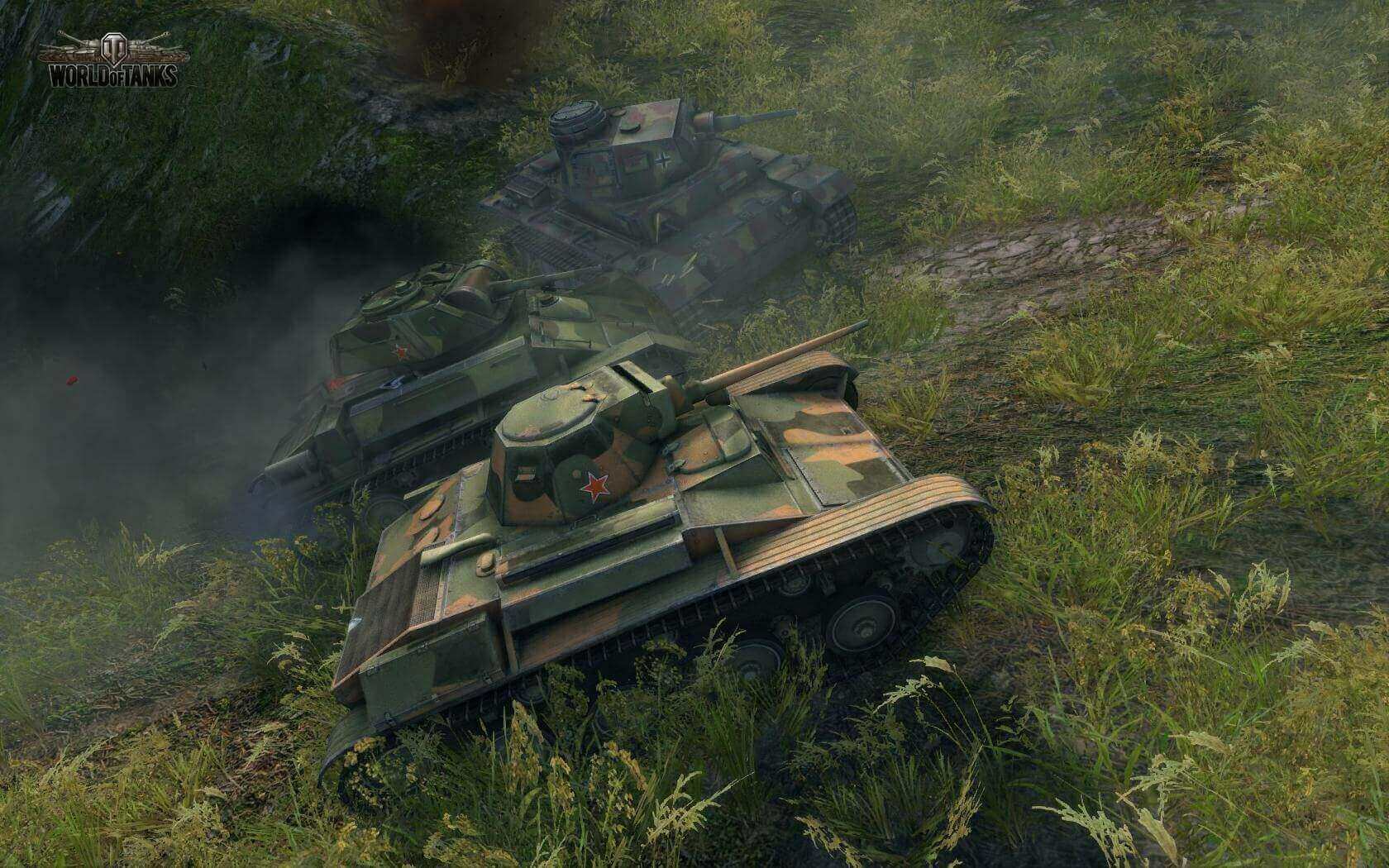 The Soviet tech tree will see the introduction of three new light tanks, including the T-60, T-70 and the T-80 that feature decent armor and deflection angles, combined with small stature.

Newcomer T-60 will kick off its career in the fields of World of Tanks with a bang! This vehicle has a high accuracy gun, fast aiming time, high penetration values and good elevation and depression angles. The main distinguishing feature of this tank is a low gun dispersion whilst on the move. Its weakness lies in its thin armour but this is offset by the excellent dynamic characteristics of the vehicle. 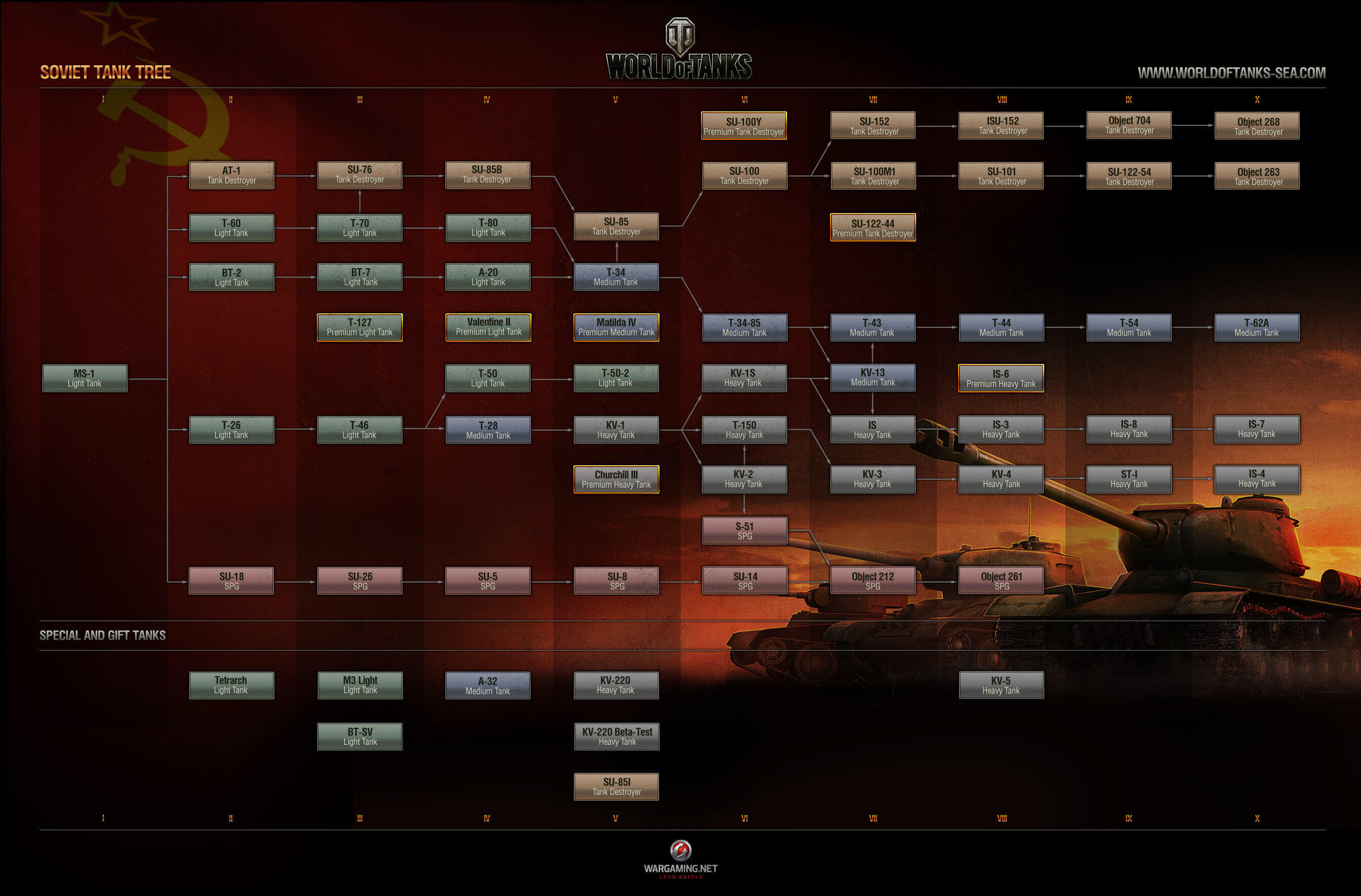 New German tanks will be making their way to your battlefields soon so familiarize yourself with these vehicles now and prepare to kick some serious steel butts!

VK 20.01 (d) - This is a very fast and nimble tank. A lot of that goes to its spring suspension that allows for the VK 20.01(d) to turn on a dime. Its armour keeps it well protected on its sides and the very accurate gun allows the VK to perform well in a close quarters fight with opponents of the same tier.

VK 30.01 (d) - With its accurate gun, great armour angles, high speed and great agility, this tank a great addition to the German medium line. And thanks to the unique position of its turret, you might have a few advantages when firing from behind cover.

Aufkl.Panther - This light tank features a decent gun that delivers some good armour penetration and high accuracy on the move. Once you equip the best turret on this vehicle, you'll get a larger depression angle which significantly facilitates firing from uneven terrain.

Indien-Pz - Its appearance will definitely remind you of the Lowe tank. The tier VIII Indien-Pz will become one of the most heavy-armored and heavily armed tanks among tanks of the same tier; however it will be slightly inferior in maneuverability to its tier-mates. It should also be noted that it will be quite easy to research this vehicle up to the top configuration due to the small number of alternative modules available for mounting on this tank.

Leopard PT A - This tier IX medium tank is a fast and maneuverable tank with an accurate and powerful gun. The responsiveness of this vehicle will allow it to take an advantageous position on a map and aid it to spot enemy vehicles and also damage them from a distance. Players who are fans of the Hellcat TD will like this tank very much.

Leopard 1 - The Tier X Leopard 1 will be your newfound medium tank ally from the German family and you can count on this tank to aid you well during battles. It’s equipped with probably the most reliable gun in the game with high accuracy, fast aiming speed and low gun dispersion while firing on the move. The tank’s armor is quite low, however thanks to its high speed; it can take an advantageous position fast, which will help it to use its firepower effectively. For those who don’t like shooting in bursts, it will also be possible to mount a long barrelled gun instead. 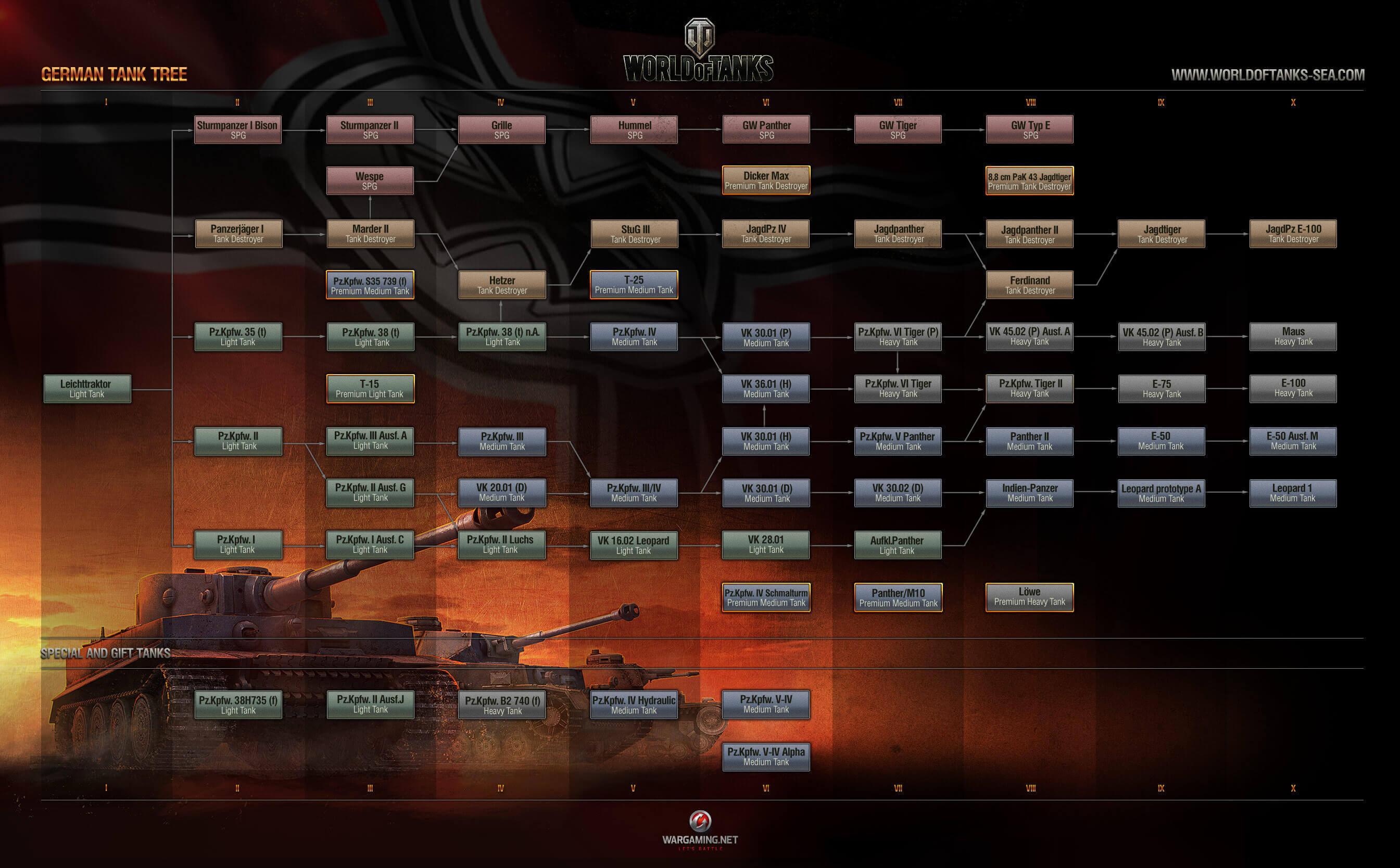 We know new maps have been on your mind for a while now and finally the time has come. World of Tanks gets a long awaited new map in this Update 8.5 called Pearl River. Inspired by the asian highlands, this aptly named map is the first in a long line of new maps to be introduced into the game and you can expect to fight battles high up in the mountains and in a remote city settled on the shores of the Pearl River. Taking cover in this map could prove to be somewhat tricky as there isn't as much places to take cover from artillery fire as you may be used to, but the abundance of vegetation and low hills will help to keep you out of sight. There are many avenues of approach to each of the asymetrically placed flags so pick yours wisely.

Three existing maps will be reworked and getting revamped visuals and shading effects. Get ready to be blown away by new and improved rendering from maps Siegfried Line, South Coast and Malinovka.

Previously, premium consumables were only purchasable with gold, the in-game currency that is purchased using  real-world money. Update 8.5 will introduce an additional purchase option that will allow players to get their hands on these consumables using credits, extending the accessibility of these item boosts to a wider player base.

The complete list of the Update 8.5 Notes can be found here.