Recently, there was a meeting of company representatives from all the 5 regions. The conference was held in Wargaming headquarters in Minsk from 3rd to 5th April. Further development of the project “Clan Wars” and clan functional in Wargaming.net service was the main goal of the discussion. 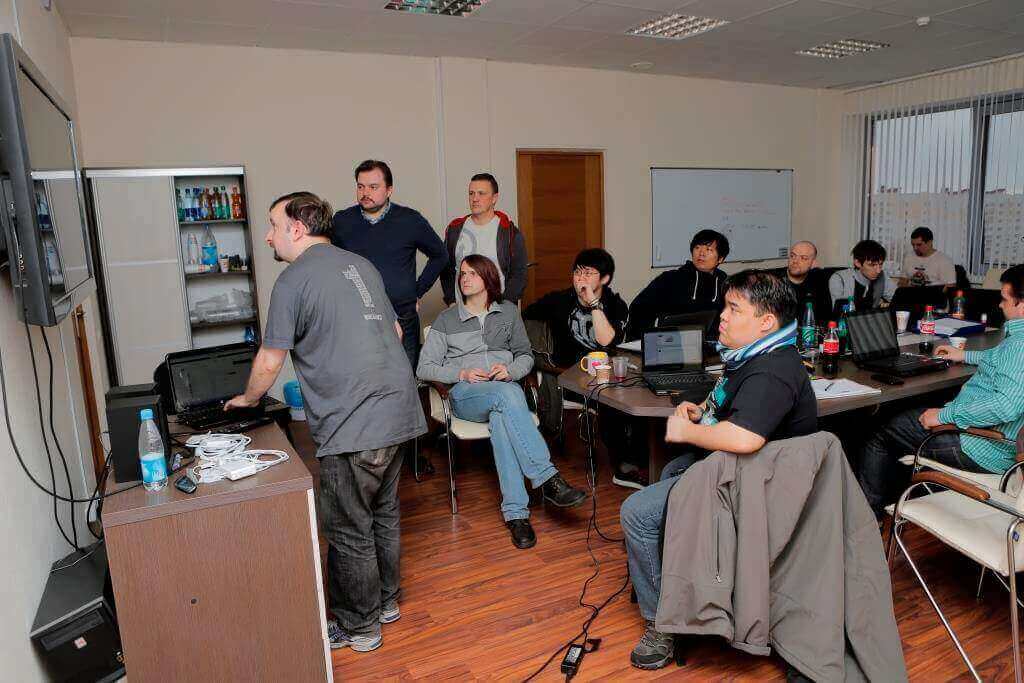 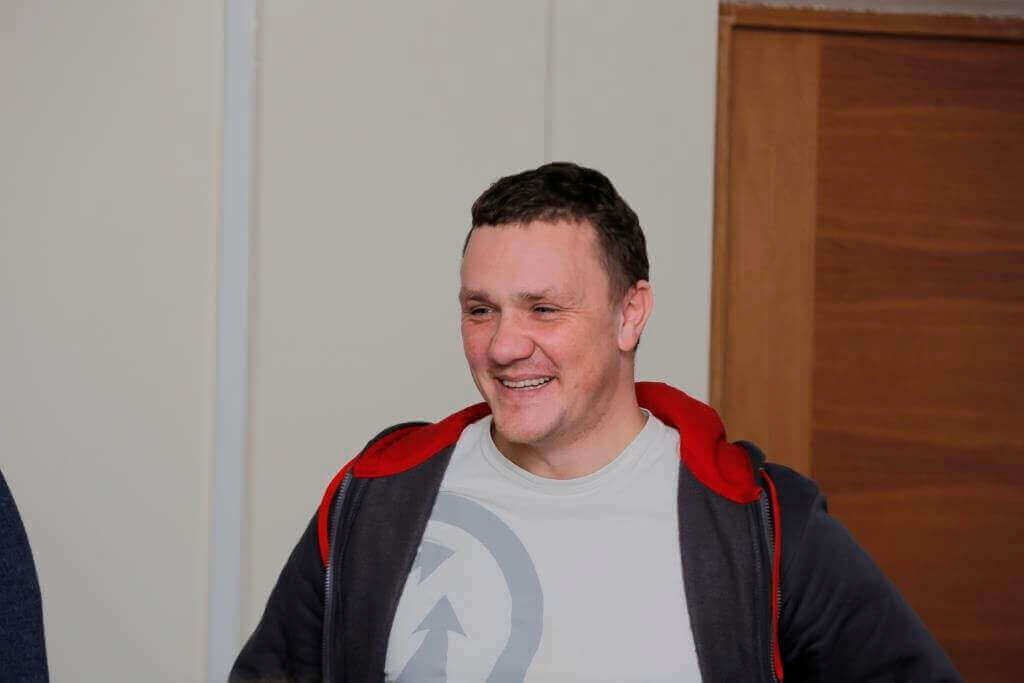 The major objectives of the above mentioned project and functional were defined as a result of long discussions. Stable operation of the entire “Clan Wars” functional still remains the main priority. It is worthwhile to say that while shaping the goals, opinions and feedback from both developers and players from all regions were taken into consideration. Therefore, the conference can be treated as a global one. 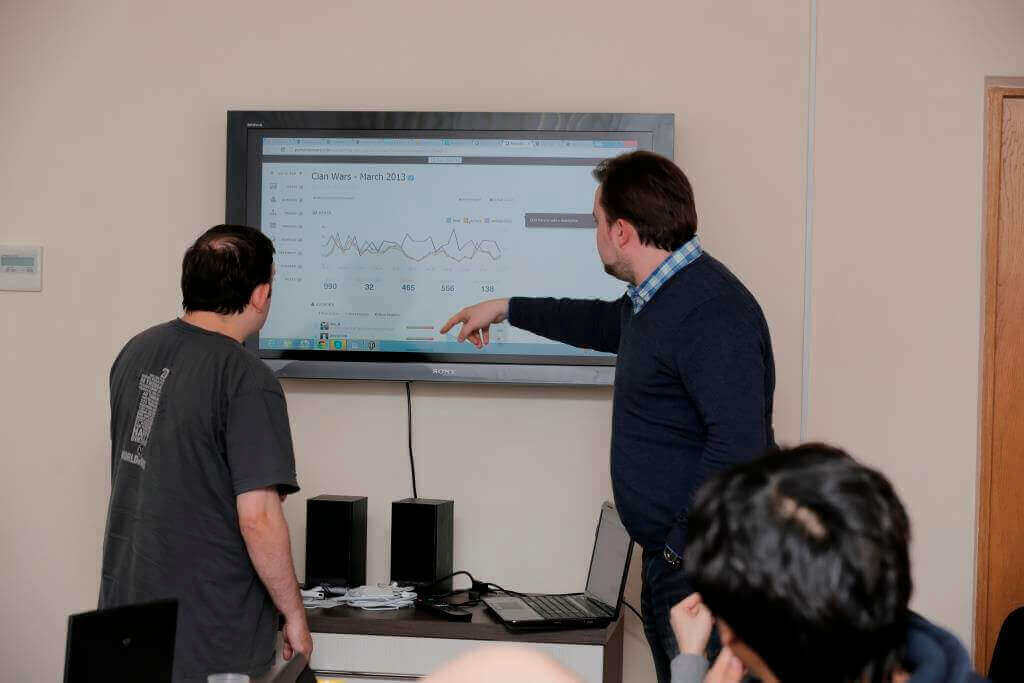 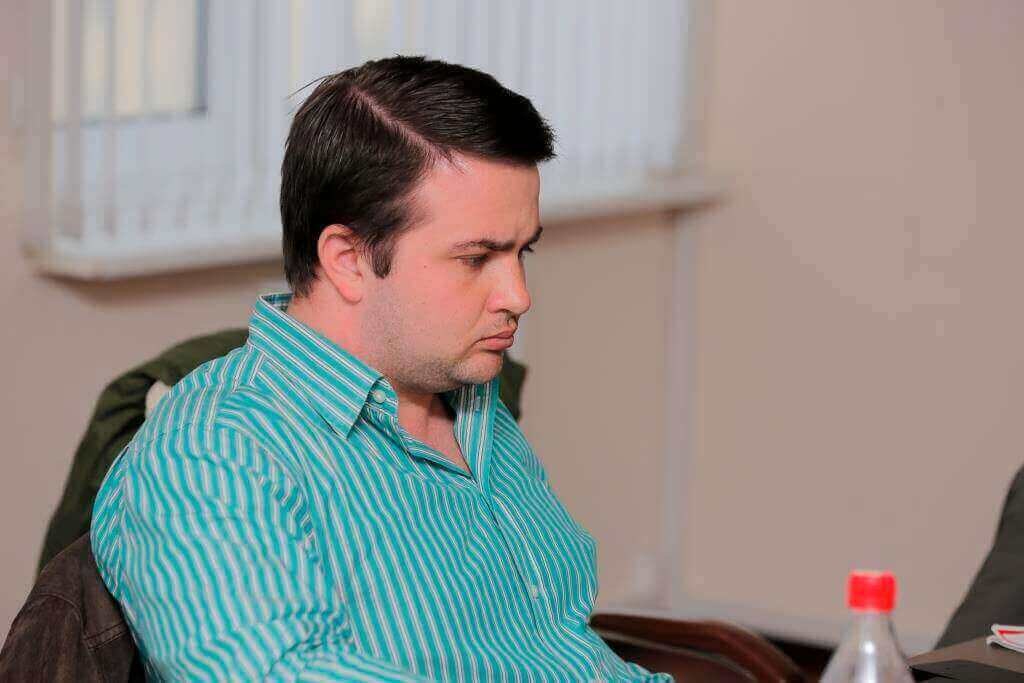 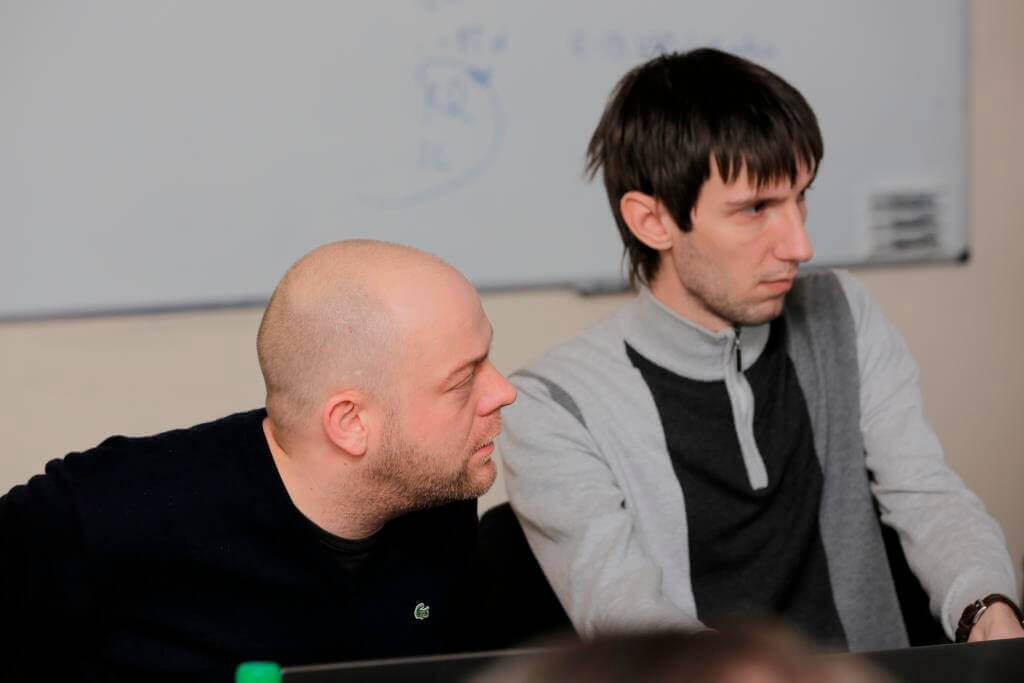 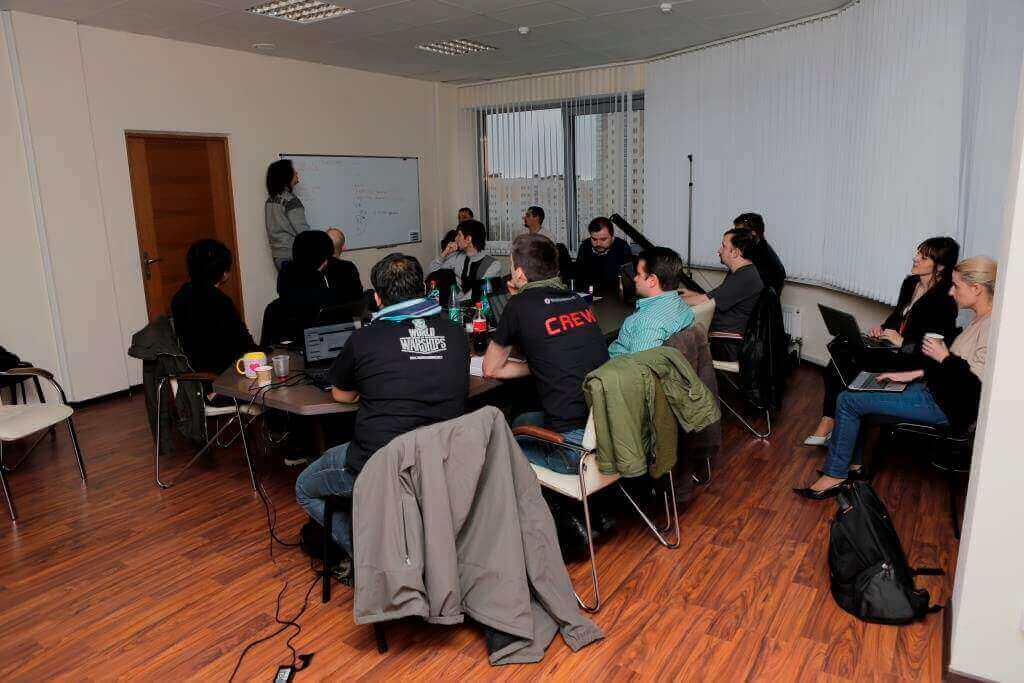 Moreover, terms and requirements of the first Global Map campaign were defined. “Clan Wars” participants could have heard about it but under another title, the so-called “season”. In the future, having changed visually and in terms of the functional, the clan service will become more user-friendly and easy to understand. Among planned new features one can find – clan treasury logging, Global Map image change and multiple other features. Above all, the list of client related changes was discussed, which will improve the clan life in our projects.

All things mentioned above – is the small part of decisions, taken per result of the conference. We hope that the project “Clan Wars” on the Global Map will significantly improve and attract a lot more participants.