We're pleased to announce that Update 8.8 is now LIVE and servers are already up and running. To experience the latest that the game has to offer, log into World of Tanks now and have a go at it yourself. While waiting for the update to be downloaded, why not take the time to watch the Update 8.8 video below showcasing on the latest additions to the game.

World of Tanks welcomes a slew of new additions to the game with a new branch of Soviet medium tanks, German and Chinese vehicles and map Tundra in Update 8.8. The update will also see a rebalancing and tier switch/ reclassification of some tanks in the German tech tree so read on for more details.

If you have already installed World of Tanks, all you have to do is start the game launcher and let the client automatically update by itself. Otherwise, you can download the 8.8 game client from the following links:

Take your tank out for a spin in Tundra, your newest playground to roam and have fun in. Drive through the vast open spaces of this Autumn-style map and discover what good spots the rocky and forest terrains has to offer you.

These Chinese premium tanks will be made available in the Gift Shop and will around until the launch of Update 8.9. They will make lovely new additions to your garage so get them while they're still available.

GO TO THE GIFTSHOP

Besides the addition of a new map and tanks, Update 8.8 will also be making improvement on existing content such as:

You can check out the full review the 8.8 release notes here. 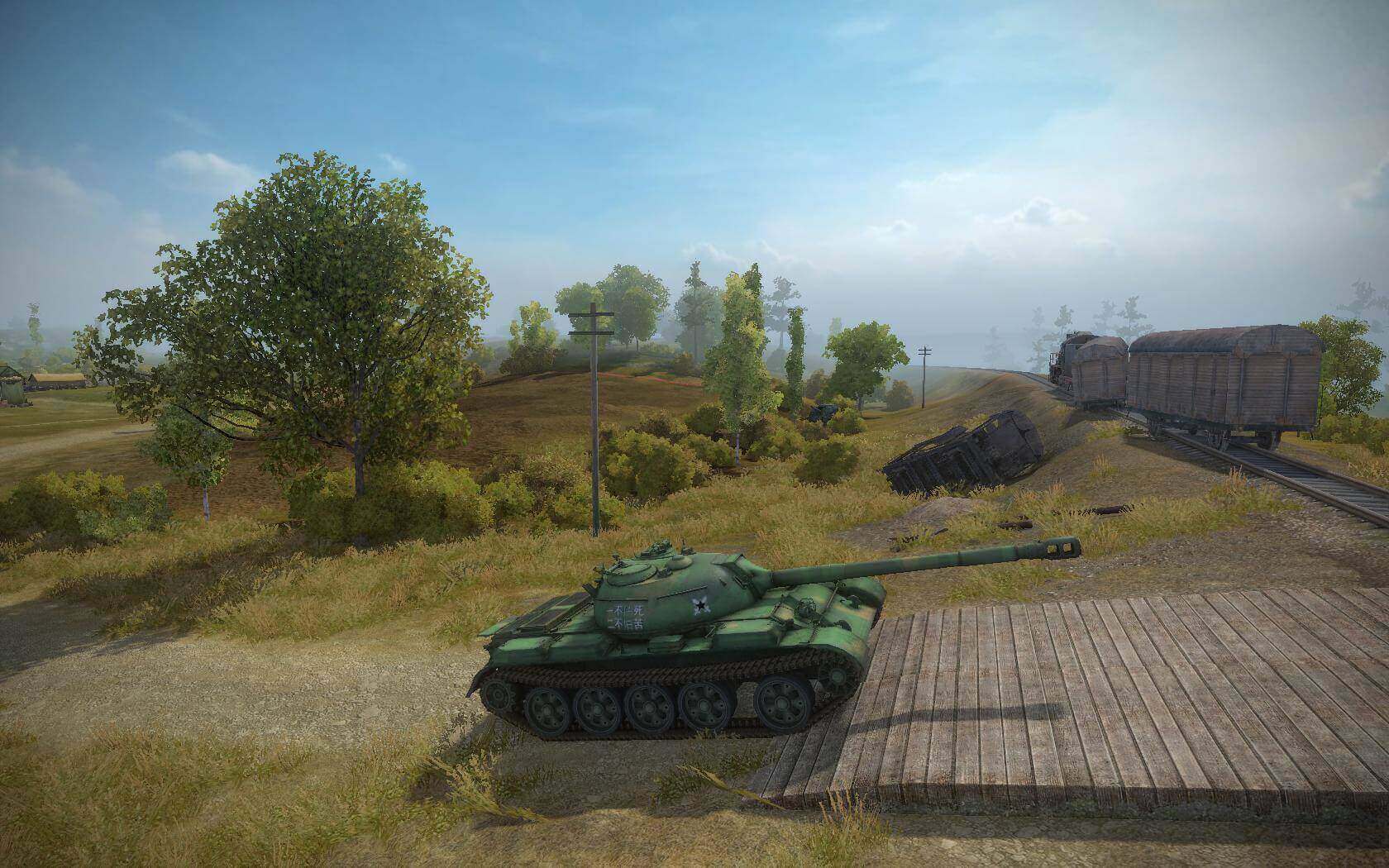