Here is a list of the features and changes that will be implemented on the 8.0 public test server.

[UPDATED] A list of changes from version 8.0.2 to version 8.0.3 on the test server are now available on the table of contents below.  We'll keep you posted about the start time of the next test server. 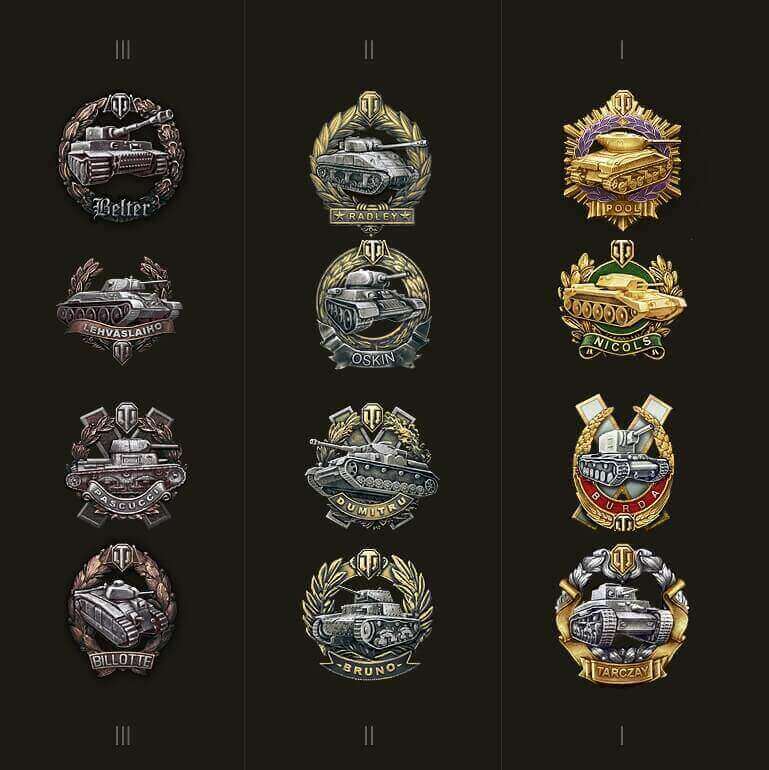 -Added possibility to exclude ‘Encounter’ and ‘Assault’ game modes from random rotation in settings
- Reworked way of quick commands use, additional commands added. Now it works depending on your aim:

- In training battles added a possibility to switch places of teams
- Enlarged list of available complaints on a player, added possibility to complain on player in after-battle statistics, increased limit of daily complaints from 3 to 5

- Improved accuracy and penetration of 7.5 cm L43, L48 and L70 guns on all vehicles
- PzIV second turret and 7.5cm L/70 gun removed
- 100mm D-10T2S gun added to the T-54 tank
- Normalization of all AP and APCR rounds decreased to 4-5 degrees
- XP price for researching T-54 tank reduced from 160100XP to 142000
- Armor level of Top T-43 turret slightly increased
- Basing on statistics results many vehicles were preliminary rebalanced. Final list of changes will be available along with final 8.0 update notes. 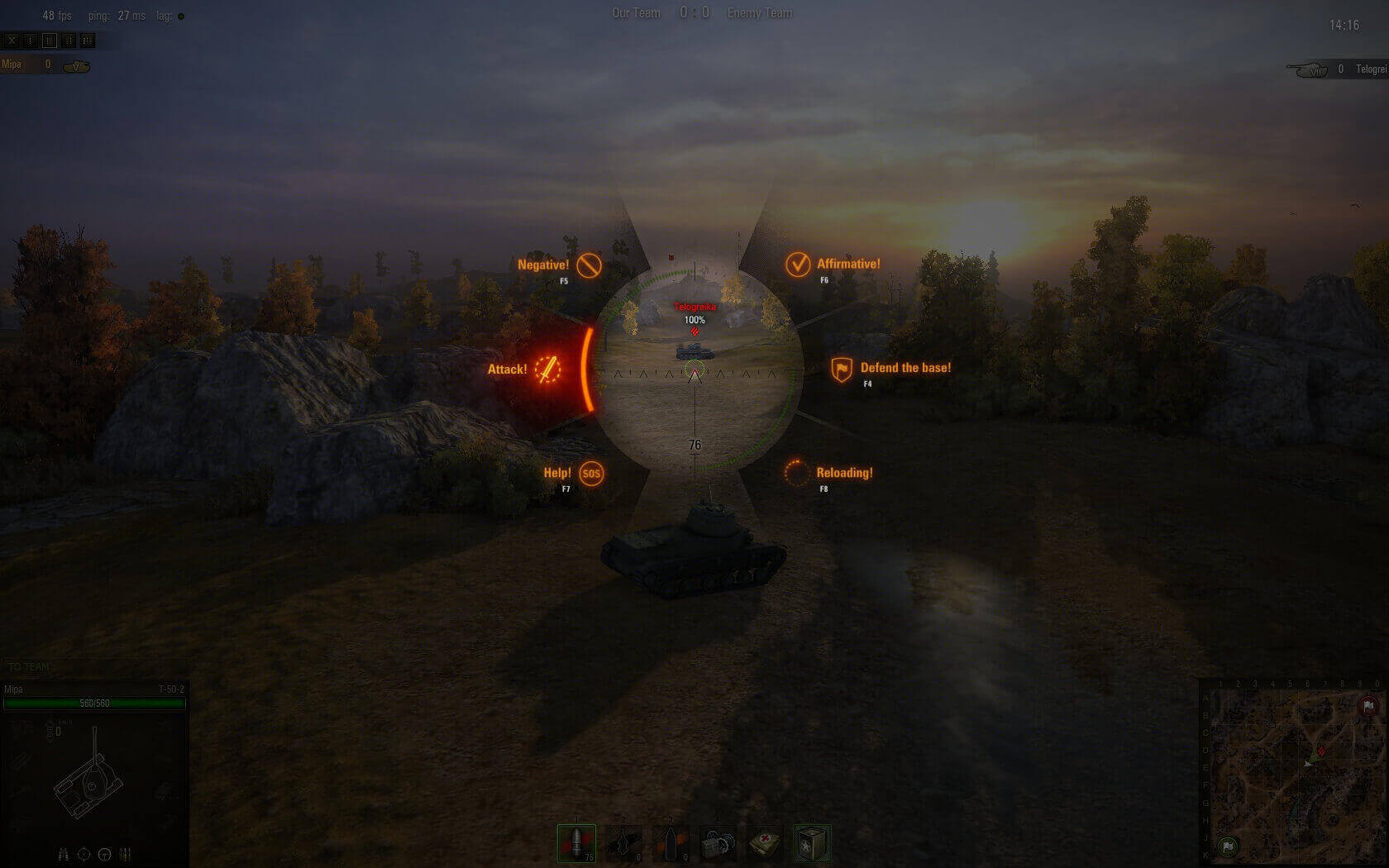 - Added possibility to select followed player in ‘post-mortem’ menu by clicking on its nickname in the team list with Cntrl+LMB. Now LMB also returns camera to the previous tank, instead of your vehicle
- Reworked design and some available settings for tank markers
- Added different settings for markers for different types of vehicles: allied, enemy, destroyed
- Added alternative color scheme for vehicle markers
- Reworked all basic interface elements: buttons, windows, backgrounds, checkboxes etc.
- Reworked transfer XP window design: added filters and sum of XP available for transfer from all vehicle
- Added new hints to the map loading screen
- Reworked design of quick commands markers on minimap and in the battle
- Reworked scaling of minimap symbols during minimap resize
-When pointing a sector on minimap sound is played once along with first flash of minimap square
- Reworked design of pop-up hints over the vehicle in hangar
- Reduced brightness of colored statuses in pop-up hints

- Improved firing sounds. They are now divided in 11 groups depending on caliber of the gun and availability of muzzle brake
- Added new sounds of suspension. Suspension sounds are now divided on 4 groups depending on vehicle type. Sounds also depends on hardness of surface and movement speed
- Added new sounds for driving on sand, wooden bridges, gravel etc.
- Added sound ‘support’ for new physics: sound of tank turning, sliding on surface, strong and weak hits on tank body, shaking sound of the tank while driving on rough ground, sound of falling in water or on the ground
- Improved sounds of ‘penetration’, ‘ricochet’, ‘tracks critical damage’
- Balanced all sounds

- Reduced brightness on ‘Mountain Pass’, ‘Fjords’ and ‘Malinovka’ maps
- Changed the place of light source (sun) on maps: ‘Ensk’, ‘Ziegfried Line’, ‘South Coast’
- Reduced shining brightness on some of surfaces in premium and standard garages
- Increased texture quality inside the railroad station on ‘Himmelsdorf’ map
- Returned destruction effects of most objects for settings different from the highest
- Updated minimaps for reworked maps

- Added small improvements for after battle statistics window
- In after battle statistics damage dealt to allies now takes in count current Anti-TK rules for platoons and training room
- Vehicles that are currently not available for sales were removed from all Tech Trees
- Removed after battle auto-selection of the vehicle with XP modifier for the first victory enabled
- Added possibility to compare modules from different vehicles in the Tech Tree
- Improved the visibility of SPG dispersion circle on some landscapes
- In Tech Tree a pop-up hint, which displays XP cost and price for the vehicle disregarding its’ current status, was added

This information may be subject to change until final release!