The Calm Before the Storm, 17 May, 2013 (Friday), 20:00~ hrs UTC+7 - The evening before tournament day, we held a press conference and hosted a dinner event to welcome the media and players who had flown specially to Bangkok from various parts of the region just for the tournament finals. The Taiwanese team, NightEagles had arrived earlier during the day and the team members were really excited to be in Thailand to compete. So excited they were about being in the Land of Smiles that they could not catch a wink of sleep the night before they were to fly off. They expressed their surprise and delight at Wargaming.net's generosity in putting them up in a swanky boutique hotel in the heart of the city and lamented their decision not to bring any swimwear as they were not expecting the hotel to come with, surprise surprise... an infinity pool!

The Hong Kong team, U ARE DEAD was unfortunately delayed due to changes in their flight schedule and only managed to arrive later at night. We started the ball rolling for the night with an opening speech by Mr Jasper Nicolas, General Manager for Wargaming Asia before we tucked into a sumptuous buffet spread of assorted roasted meats, sautéed mushrooms and vegetables, baked fish, squid in a tangy spicy Thai sauce and savoury desserts. Everyone was in a visibly good mood and have already started warming up to one another as evidenced by their boisterous conversations which made up the lively atmosphere. Clearly, our secret master plan of softening everyone up and winning their hearts through their stomachs was working flawlessly. 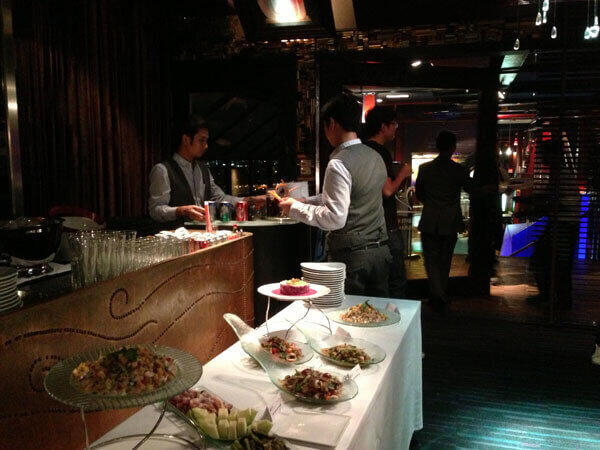 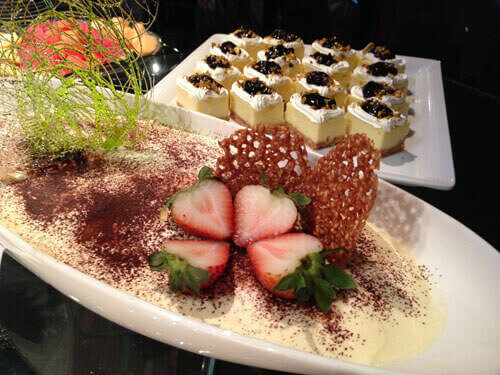 When team UAD finally arrived at the hotel, we commenced the press conference. Along with Mr Nicolas, other Wargaming.net representatives - Mr Baak JongHyuk, Director of Global eSports Business and Mr Deon Pek, Head of eSports for Wargaming Asia  addressed the media and answered questions fielded about the tournament and plans for World of Tanks in the global eSports scene among other queries. 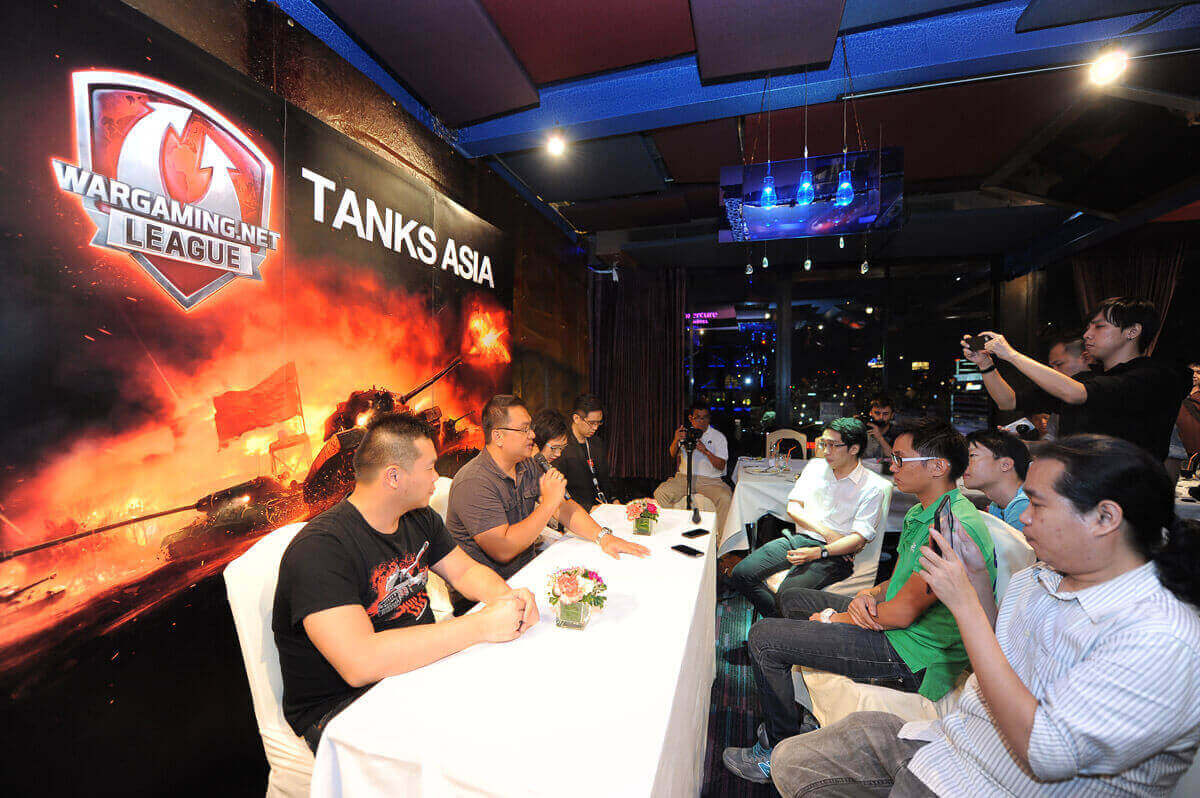 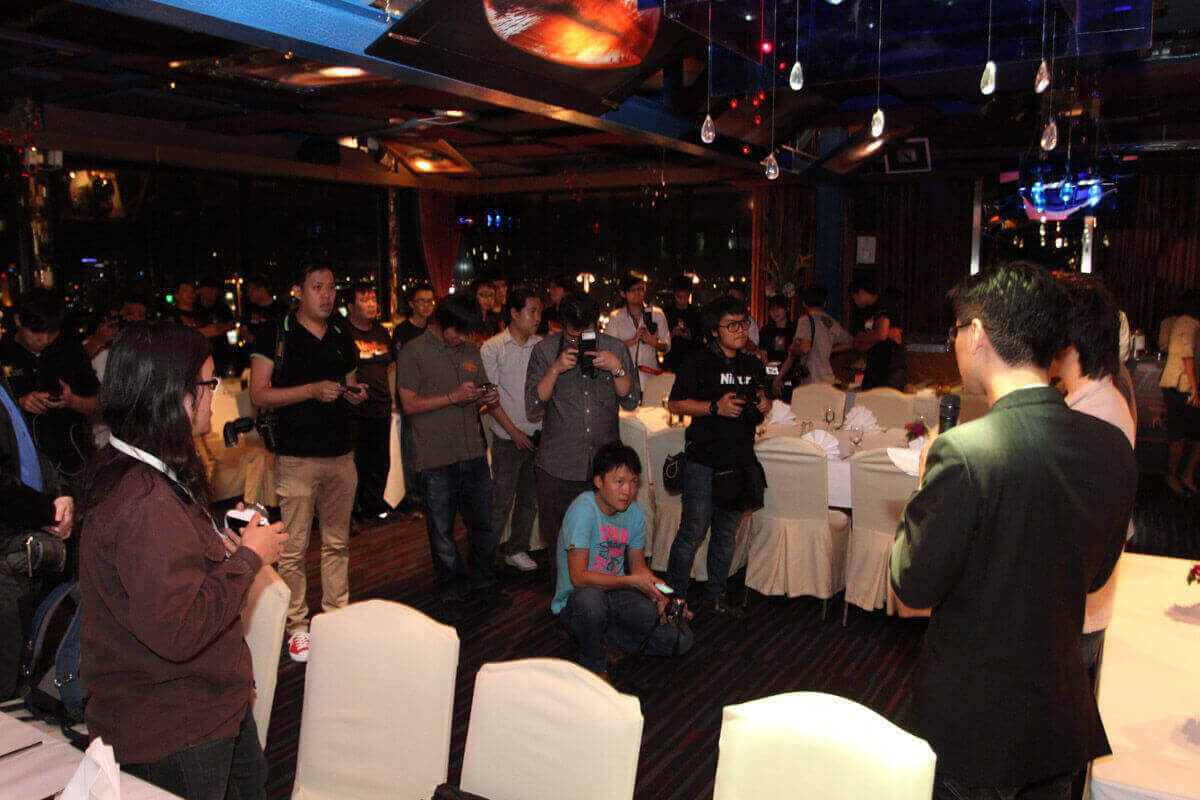 We closed off the press conference and ended the wonderful evening with a photo taking session with the 2 finalist teams. It was time to get some well deserved rest and recharge for the grueling but highly anticipated day to come - The TanksAsia Open Season Grand Finals! 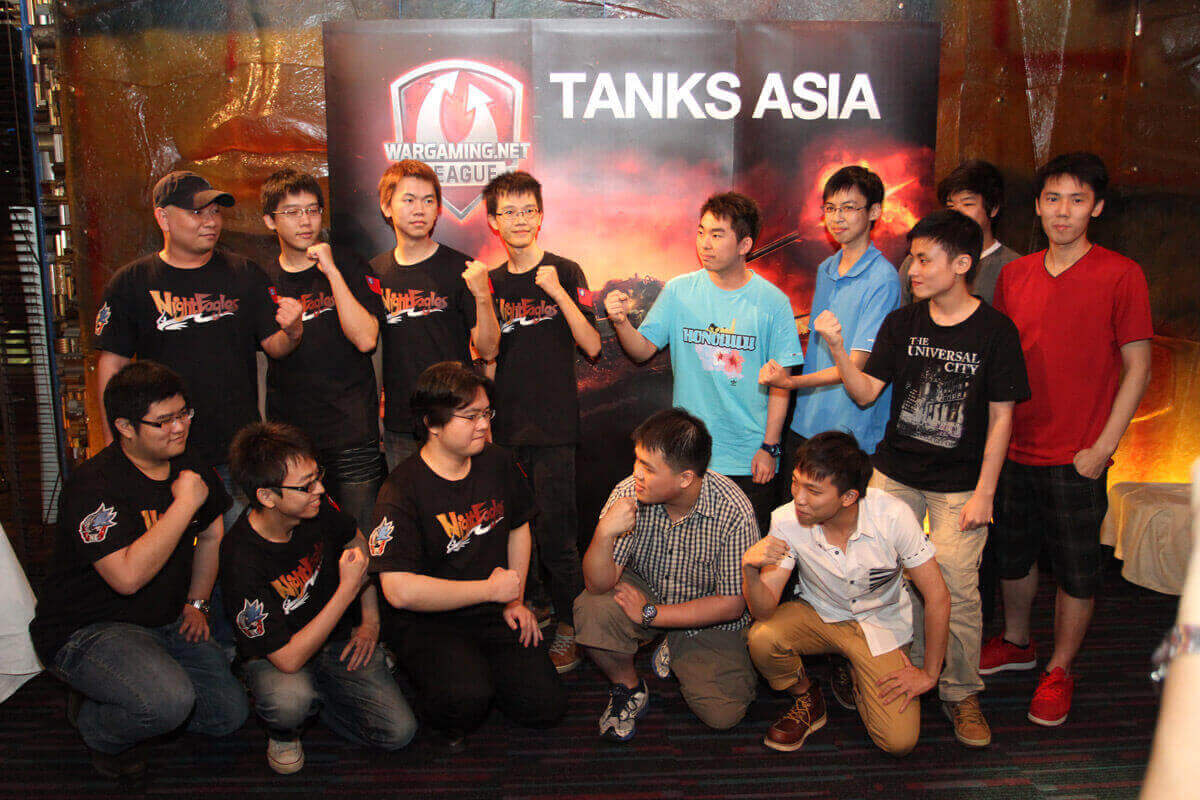 NightEagles vs. U ARE DEAD 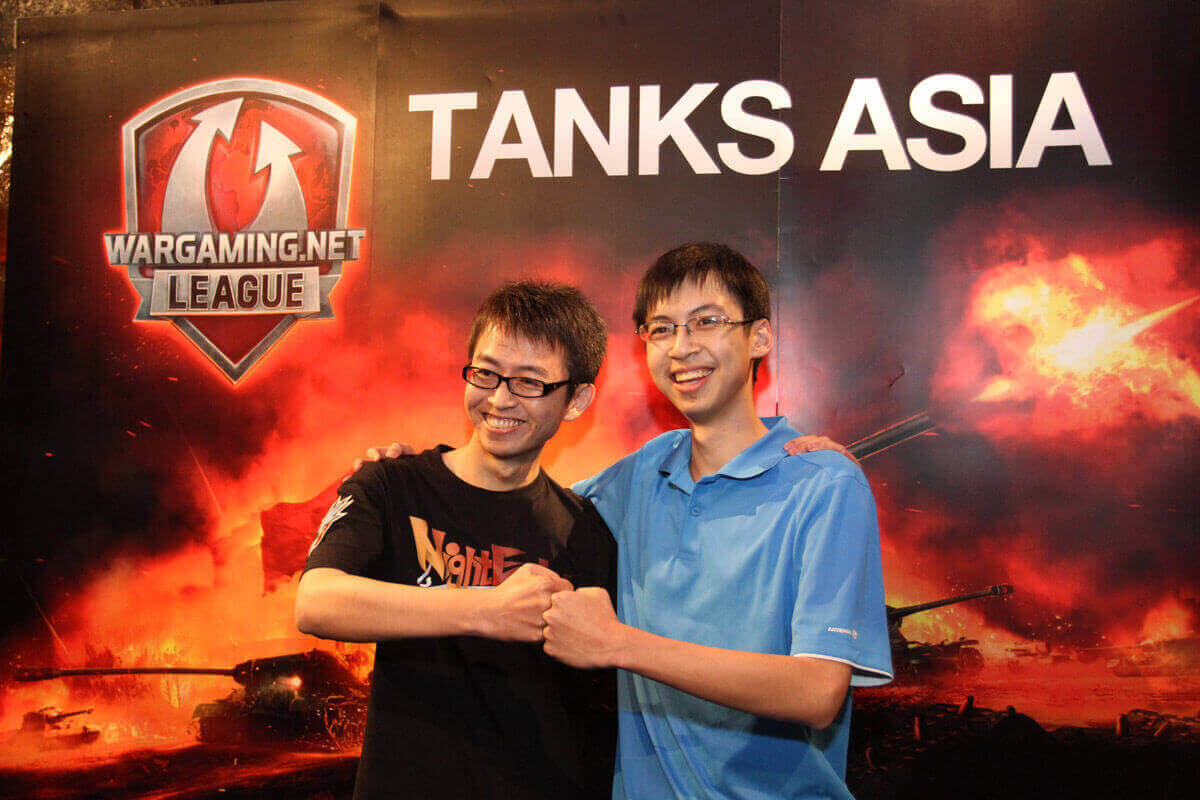 Despite the rivalry, all is chummy between the team captains

18 May, 2013 (Saturday), 13:00~ hrs UTC+7 -The Wargaming.net SEA team had arrived earlier during the day to check on the event venue to ensure that everything was going smoothly as planned. With almost everything in place, all we had left to do was to add some final finishing touches and await eagerly for night to come. 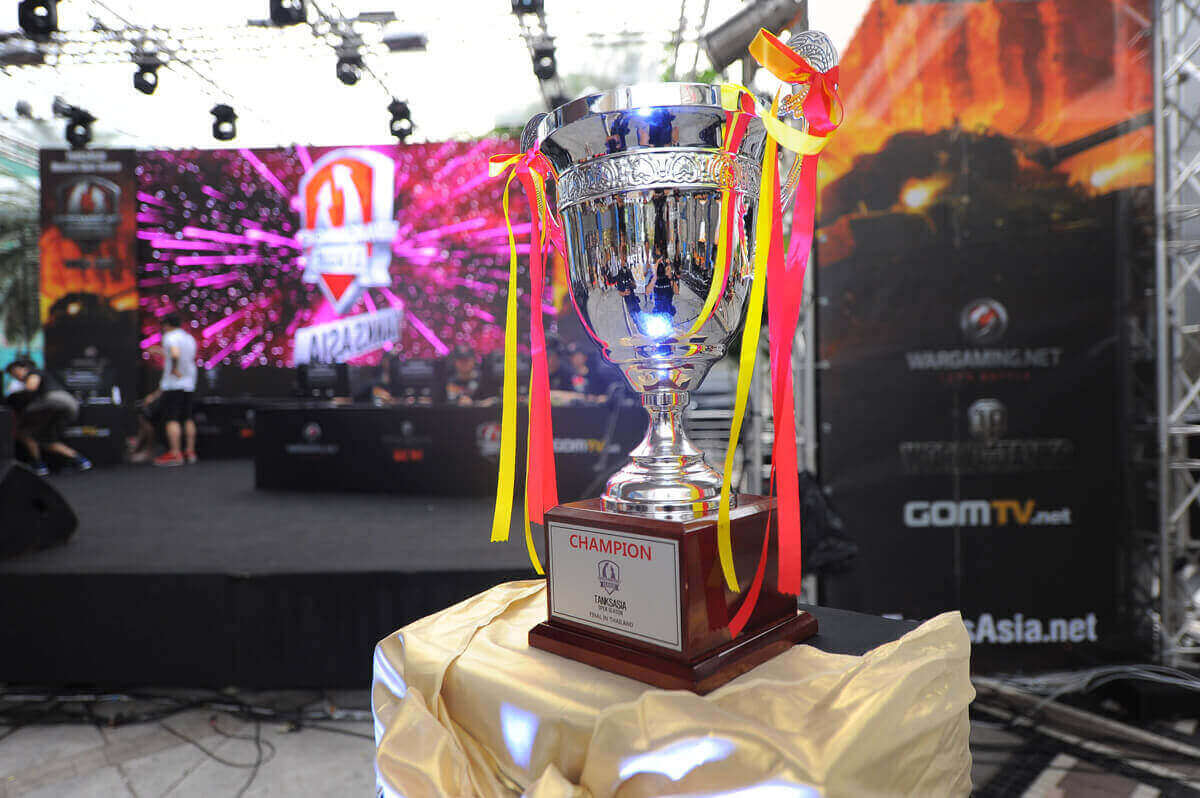 When the sun sets, a champion will rise!

19:00hrs (UTC+7) – Our host started the event with an introduction of the teams before inviting the team captains on stage to conduct a short interview.  After which, the players made their way to their allocated seats on stage to take their places and make preparations for the tournament. 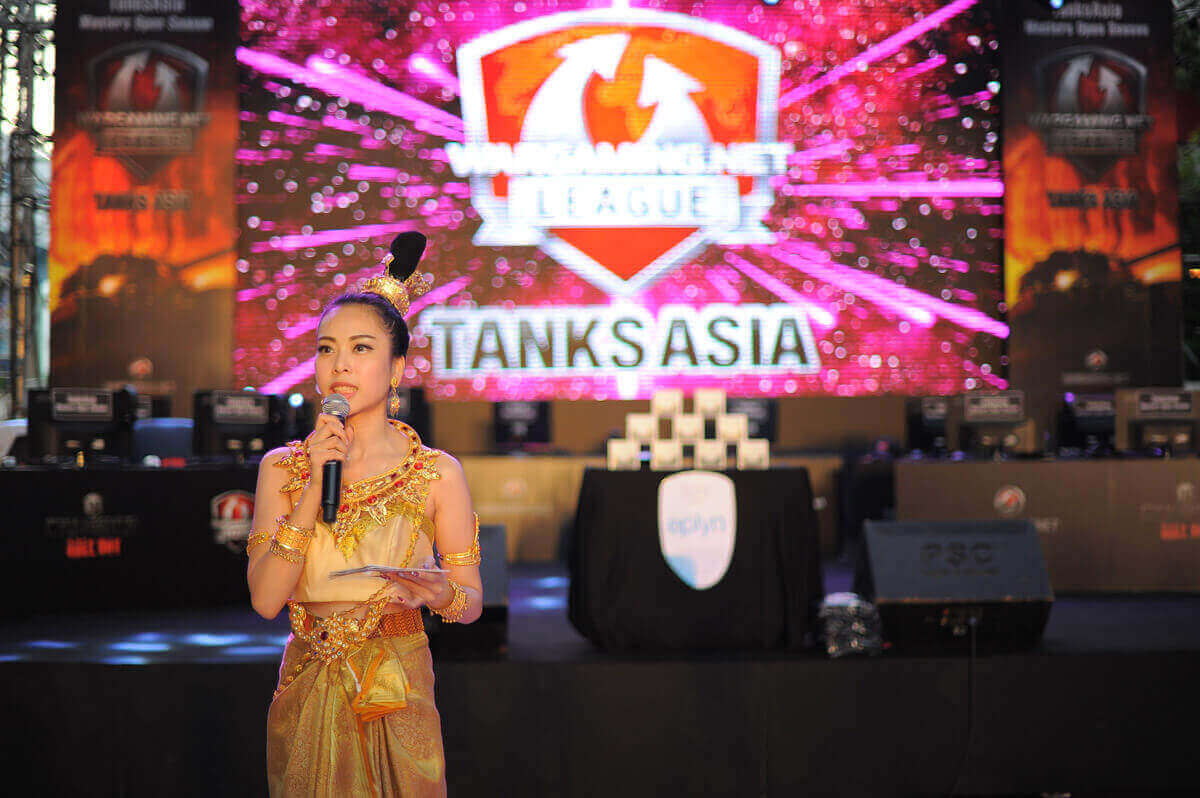 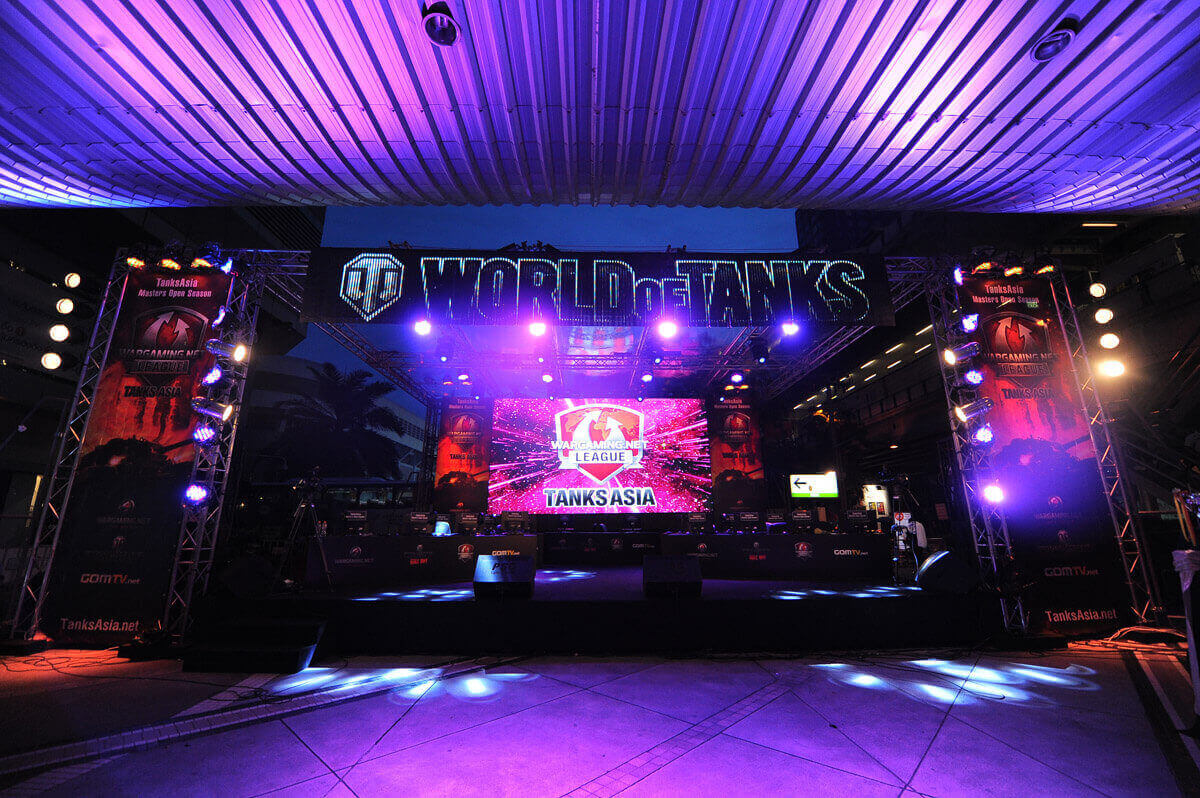 With this victory, team U ARE DEAD is the champion of TanksAsia Open Season Tournament, the first of more incredible tournaments to come in the Wargaming.net League. This tournament is the first and biggest ever to be held in Asia Pacific in the history of Wargaming and boasts a prize pool that is comparable to other major eSports leagues in the world. 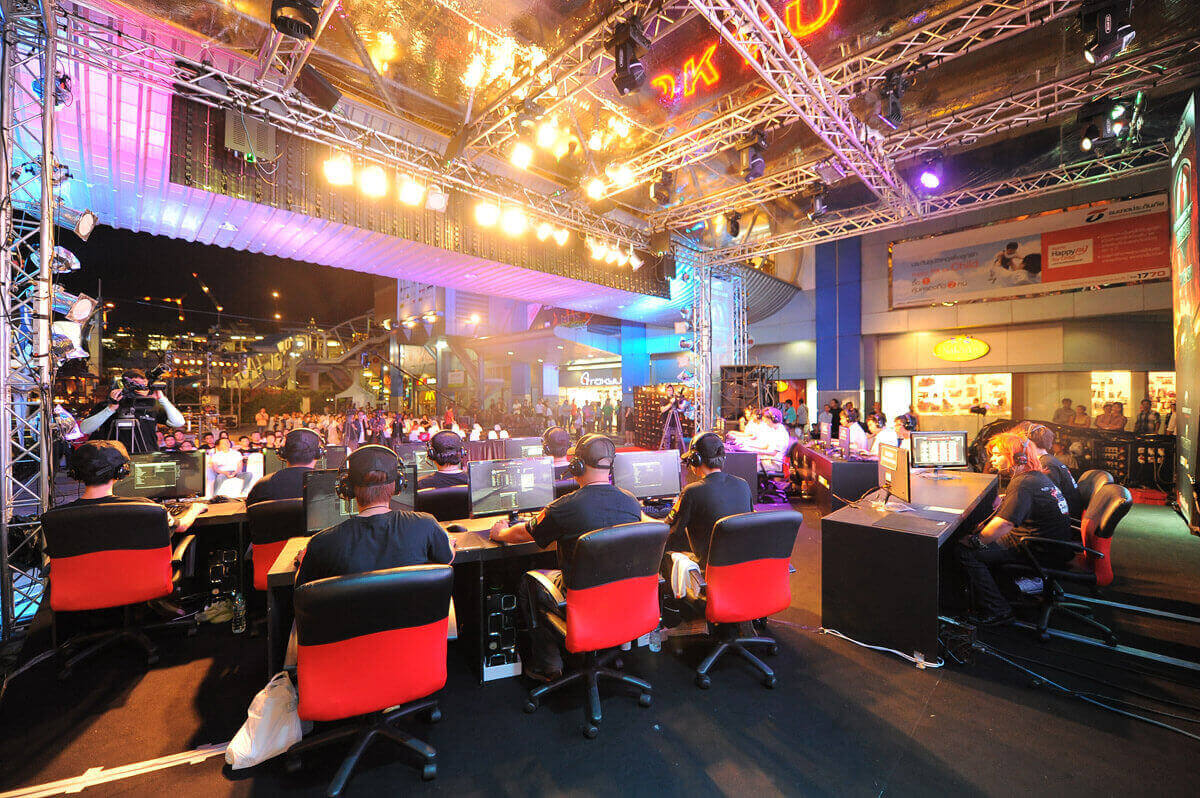 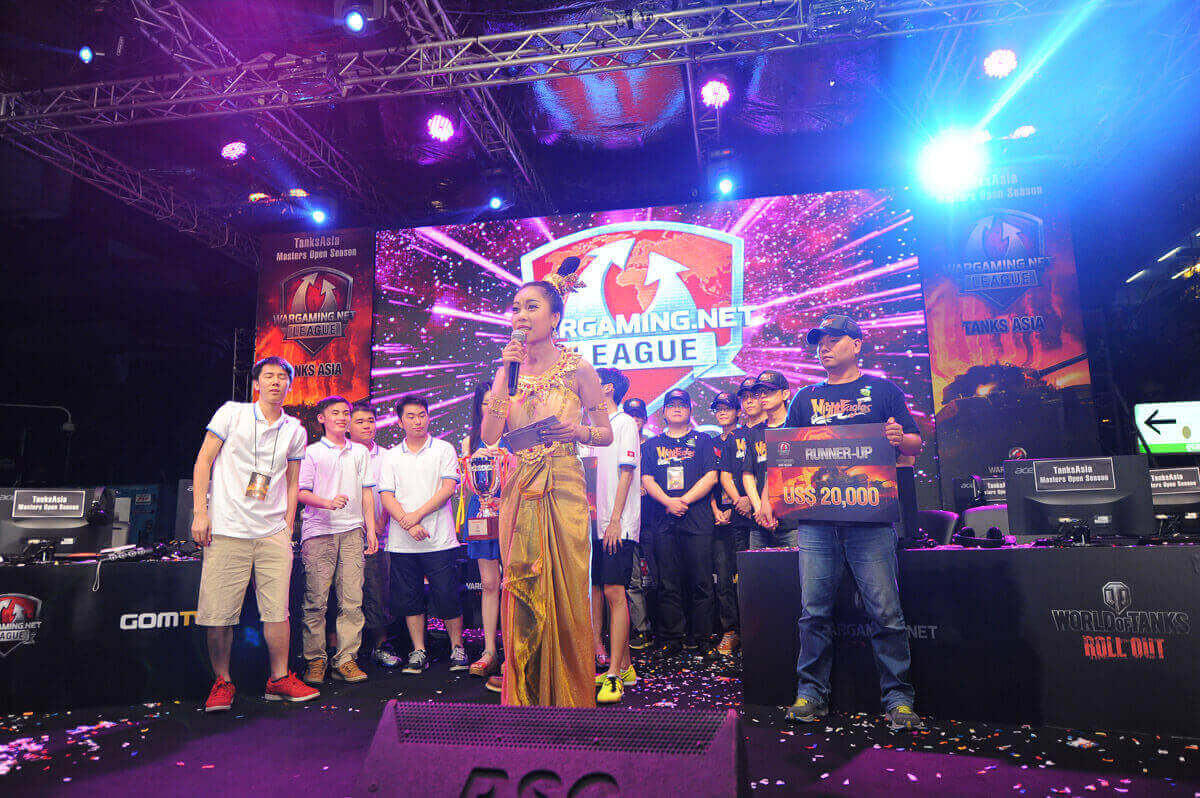 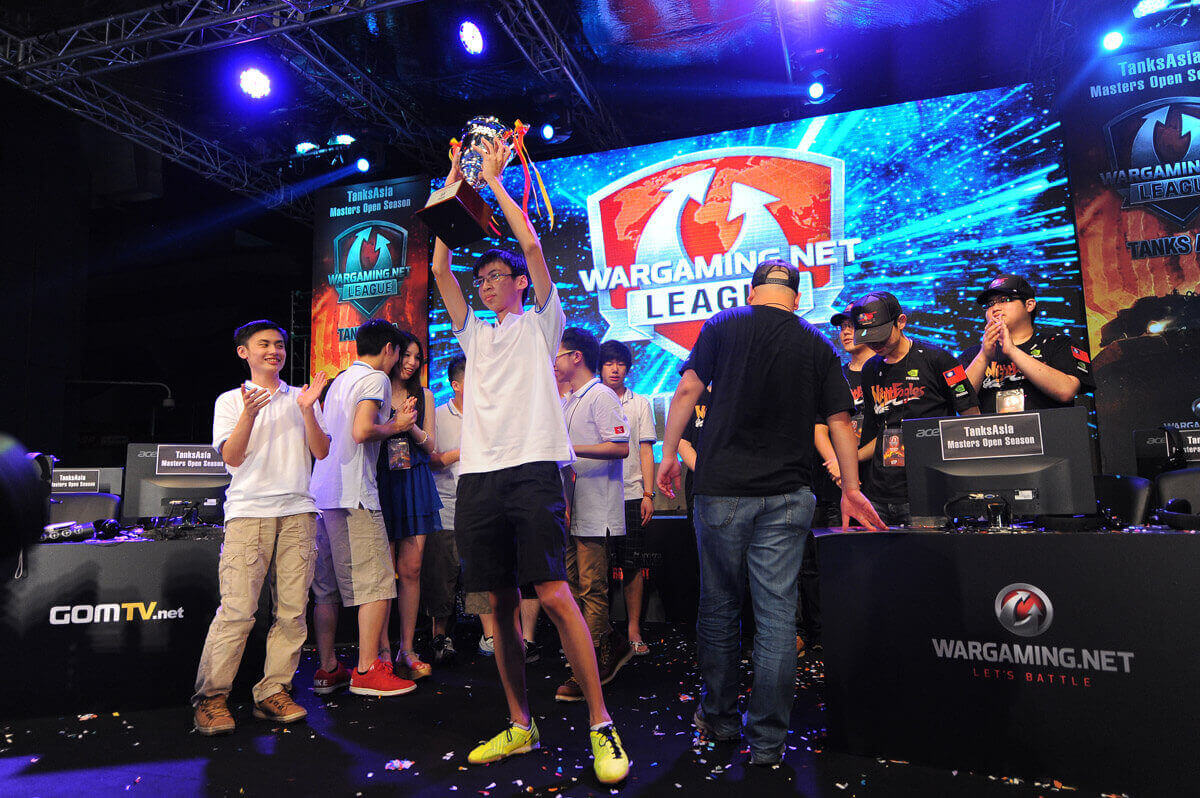 Having defeated numerous strong opponents to emerge as champion of this tournament, U ARE DEAD walks away with the prestigious title of the first champion of the TanksAsia series and a huge payout of USD 50,000. 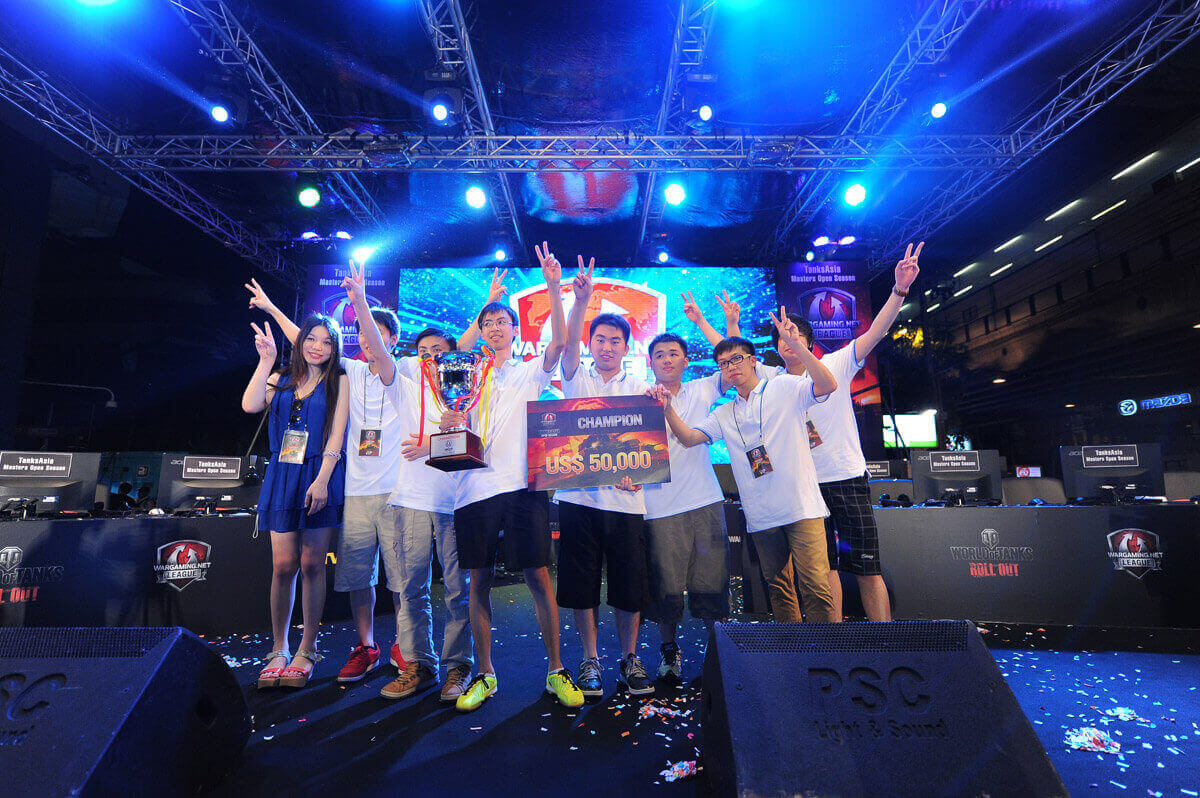 Champion - U ARE DEAD

In second place, team NightEagles will get to receive USD 20,000. 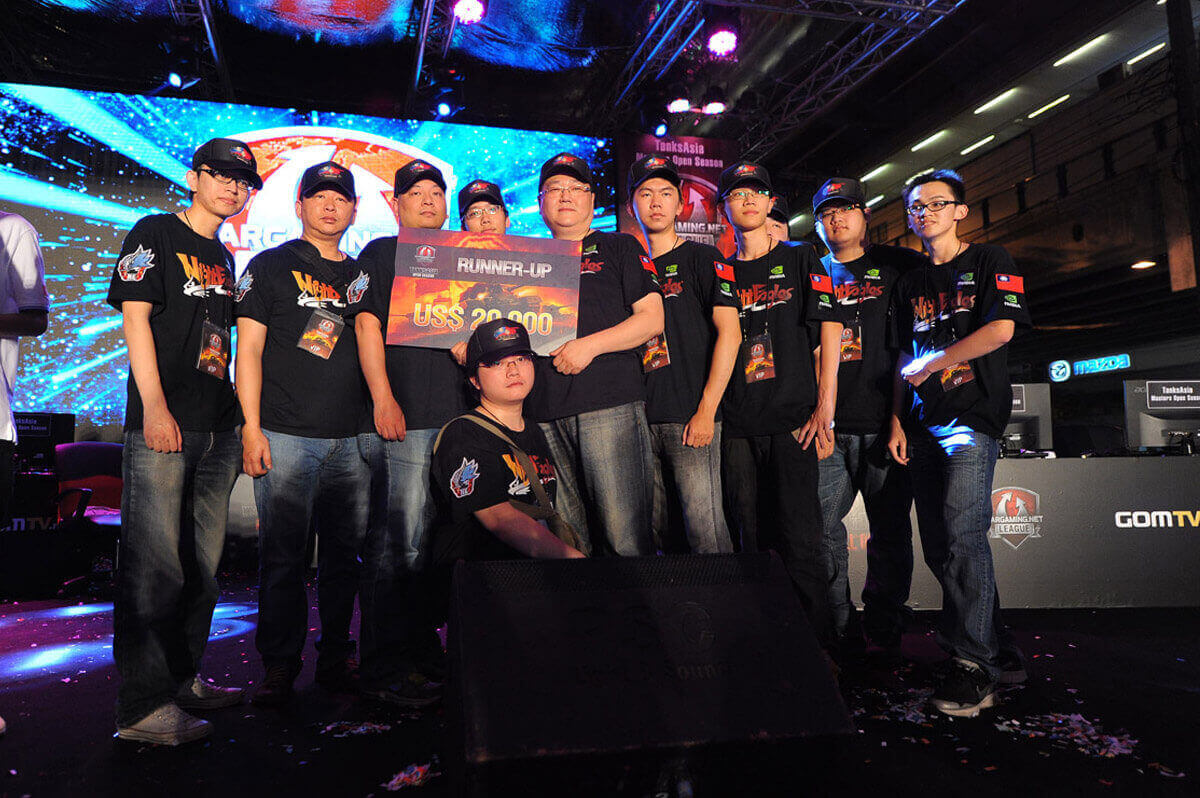 Just when we thought the surprises ended there, U ARE DEAD had another trick up their sleeves. During the prize giving ceremony, one of their members got down on one knee to propose to his girlfriend in full view of the audience present at the event grounds and with cameras rolling for the live stream. The audience erupted into loud cheers and applause when he popped the question and slipped a ring on her finger. What an amazing sight to behold! 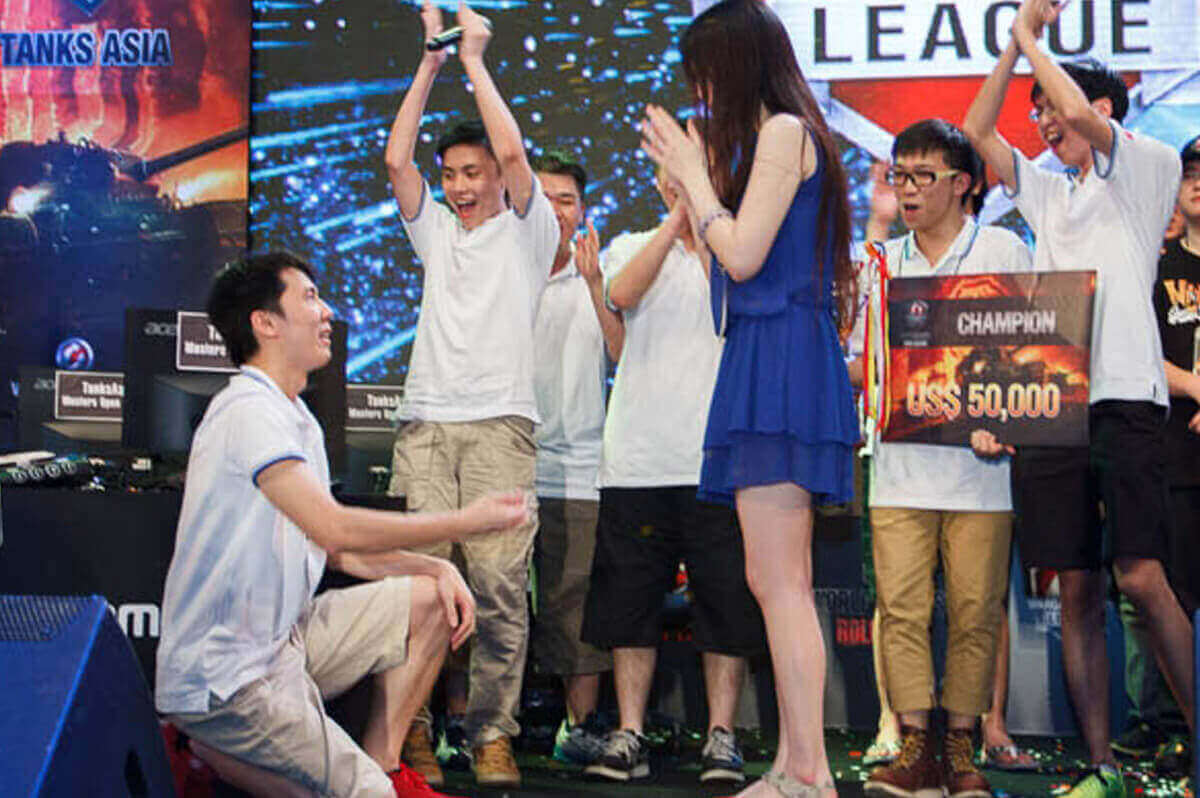 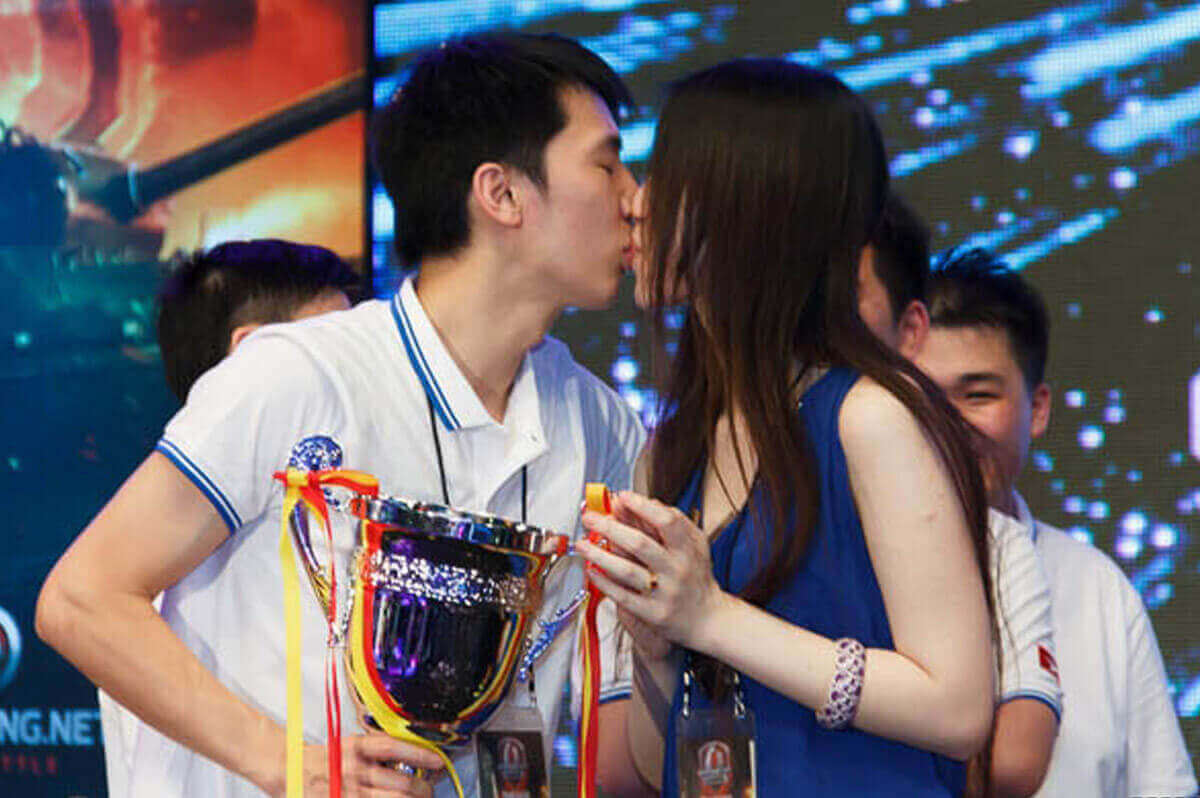 Not only has TanksAsia Open Season brought people from all walks of life and different parts of the world together, it has also worked its magic to bring hearts closer to one another as seen from the newly forged friendships and a wedding in the works! 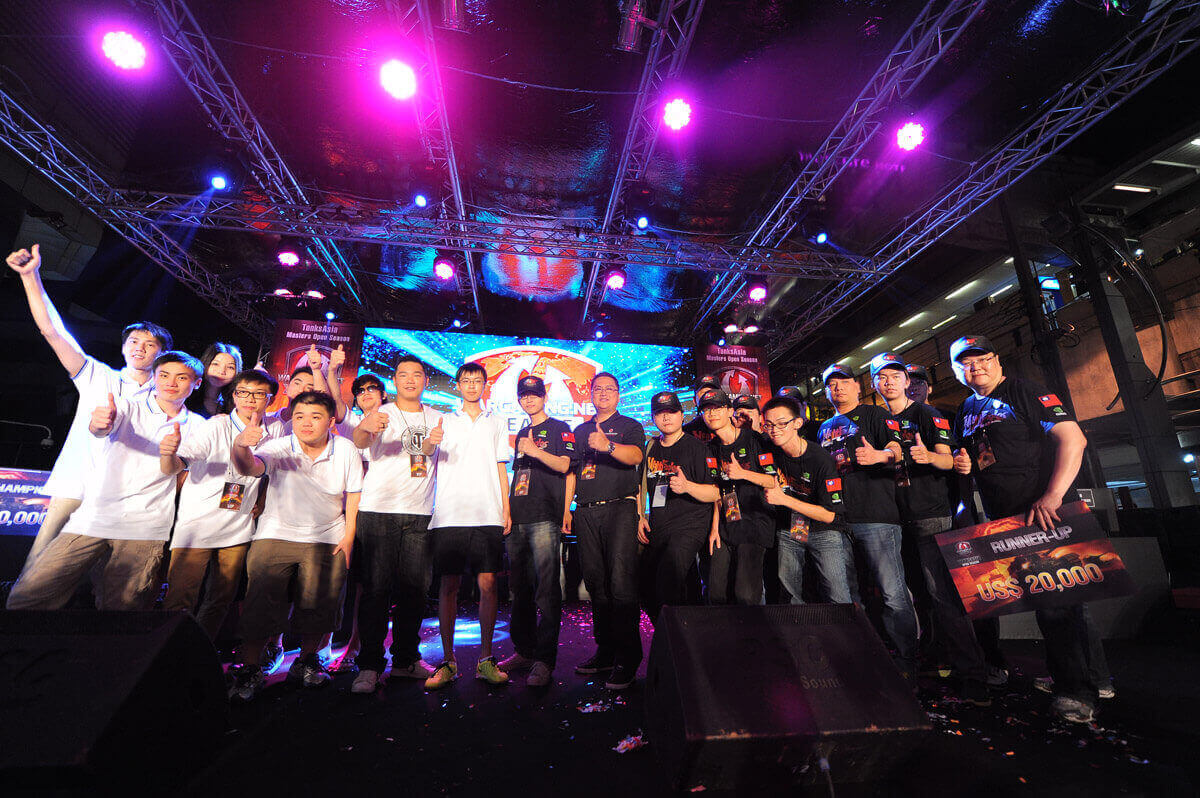 So once again, congratulations to U ARE DEAD on your win and your new wife. And to NightEagles, do not be disheartened for there will be more opportunities to come in the TanksAsia League for you to shine again. We would like to extend a big THANK YOU to all teams for giving us a show to remember and to everyone who has been with us all the way from the start watching and supporting the tournament.

For those who had lost out on the opportunity in Open Season, do not be dismayed for the show doesn’t end here! Get ready to take on our challenge in TanksAsia Season One which we will be bringing to you very soon. The next champion on our stage could very well be you!

Stayed tuned on the portal for more details on Season One!

WATCH ALL REPLAYS OF THE FINALS