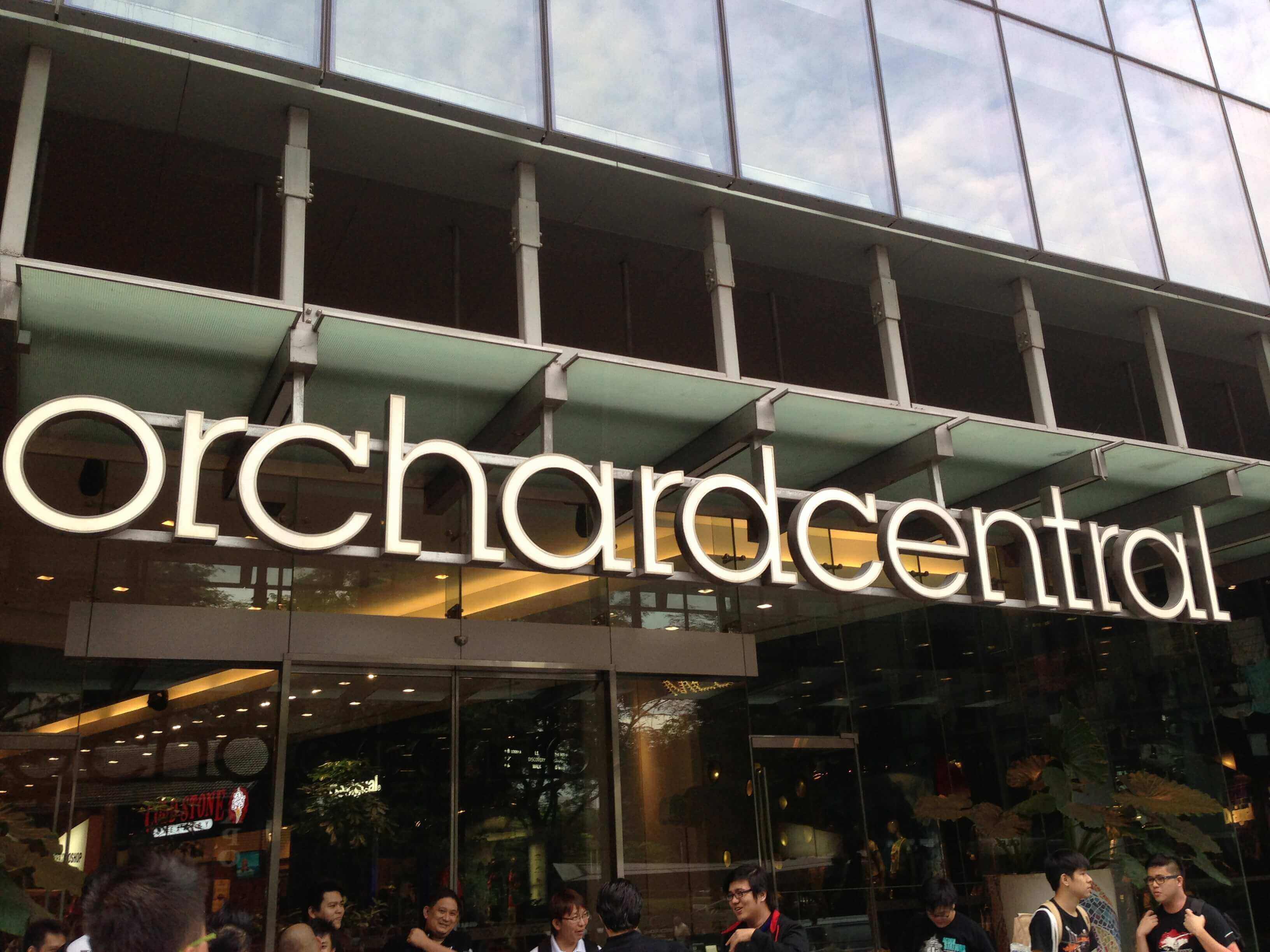 Evening Before the Grand Finals, 06 September, 2013 (Friday), 18:15~ hrs UTC+8 - Wargaming.net hosted a dinner at Ochre restaurant bar at Orchard Central, Singapore to welcome the finalist teams of TanksAsia Masters Season 1 – Team Insidious Gaming from Singapore and Team PVP Super Friends from the Philippines. When we arrived at the event venue, we were greeted by the excited chatter of the PH team who had arrived a little earlier. The players were loitering around the ground floor of Orchard Central taking in the sights and sounds of Singapore and just soaking in the atmosphere.  They probably soaked up more than just the atmosphere as there was a light drizzle but the whole team was in high spirits and seemed unaffected by the dull rainy weather. Perhaps it was a cooling respite from the scorching heat of the Philippines? 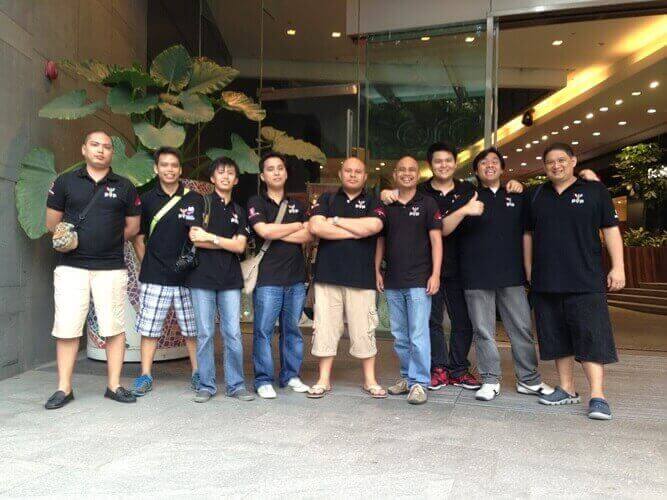 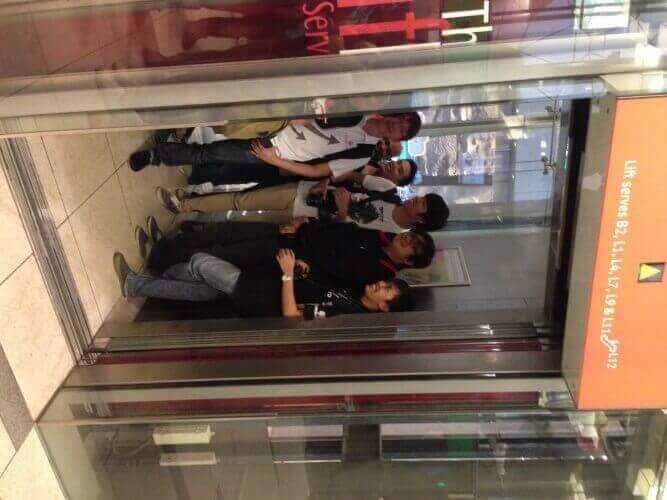 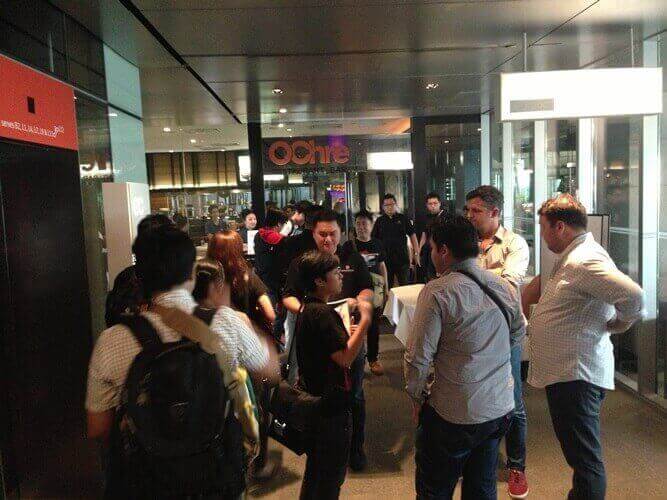 [The sight that greeted us on the 11th floor] 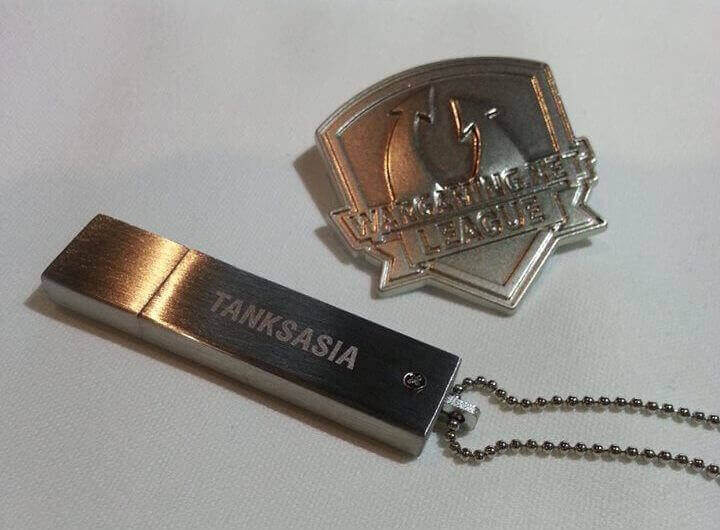 [Gotta have them all. World of Tanks premiums!]

Rule of thumb, (well, at least our thumbs) the first thing you should always check out at a Wargaming.net party is the food! As if in a trance, we floated over to the dinner buffet spread, guided by the scent of glorious roasted meats. 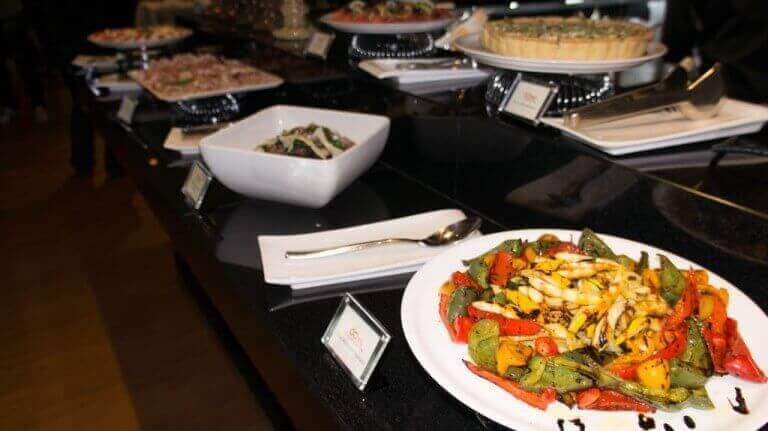 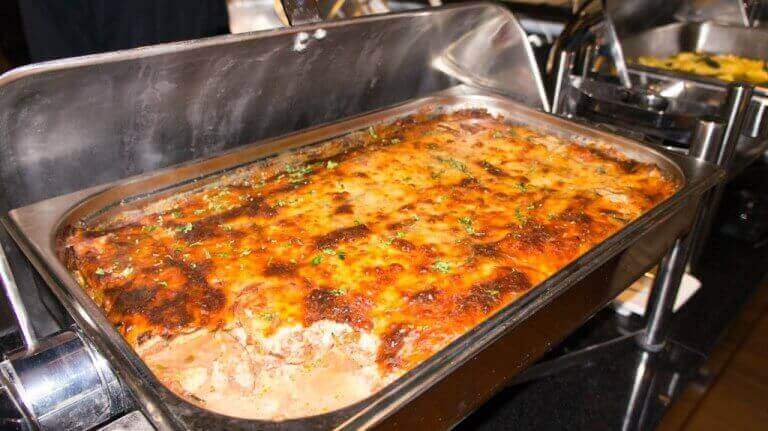 When we finally whiffed our fill and snapped out of our food trance, we tore ourselves away (albeit grudgingly) from the food counter and glided over to the table where Team Insidious Gaming were seated. 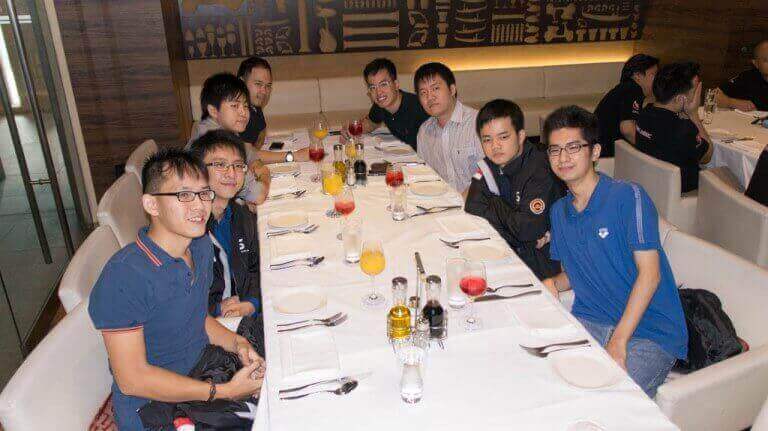 Team Insidious Gaming let us in on a little secret and that was they were planning to surprise Team PVP Super Friends during the prize presentation ceremony with a gift to welcome them to Singapore. How gracious and thoughtful of them! Just what exactly is this gift? We'll find out during the finals the following day. 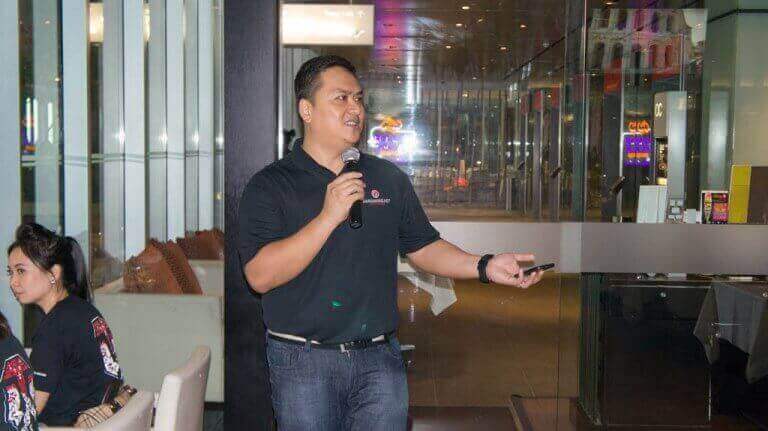 Mr Jasper Nicolas, General Manager of Wargaming.net Asia gave a welcome speech and addressed everyone present at the event. He ended his short speech by announcing the start of TanksAsia Masters Season 1 Grand Finals and invited all guests to tuck in and enjoy the evening.

After weeks of fierce competition and rounds of elimination, the time has finally come at long last. Team Insidious Gaming and Team PVP Super Friends will face off the next day in the finale for Season 1. Let the Grand Finals begin! 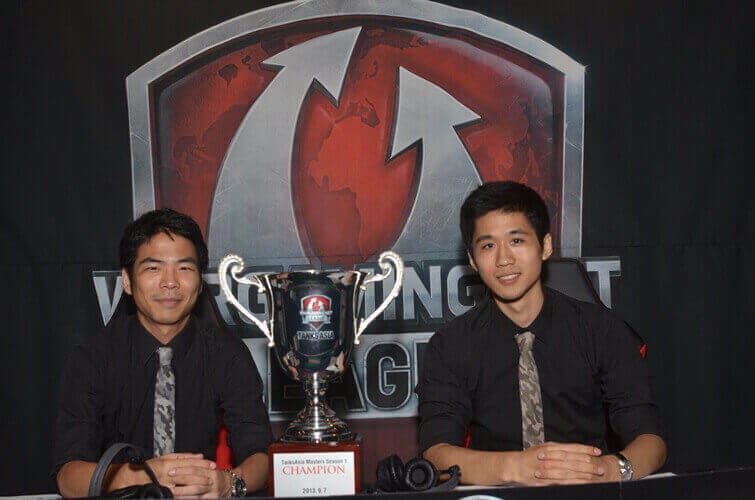 TanksAsia Masters Season 1 Grand Finals, 07 September, 2013 (Saturday) - The Grand Finals took place at the Command Centre; by Wargaming situated at the basement of Dhoby Ghaut station in Singapore. Even though it was still a while before the tournament starts, there was already a steady stream of people moving in and out from the cybercafe, most of whom were Singaporean Tank Commanders and supporters of Team Insidious Gaming. The team were battling on homeground so many fellow local players came down specially to show their support for their Singaporean counterparts. It's really heartwarming to see this camaraderie amongst the local players as the Singapore World of Tanks community has come a long way even before the start of World of Tanks Asia, actively participating in events and recruiting new players into their ranks. It was plain to see that they're all feeling very proud that a Singaporean team has emerged tops in the Masters rankings and is now contending for first place in the tournament. 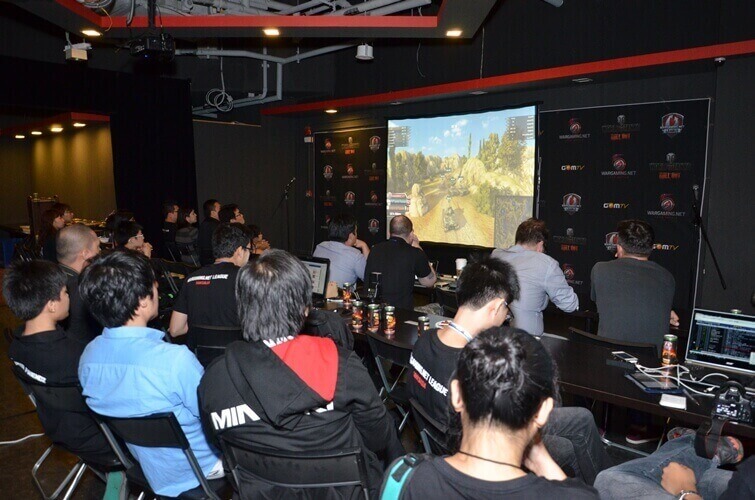 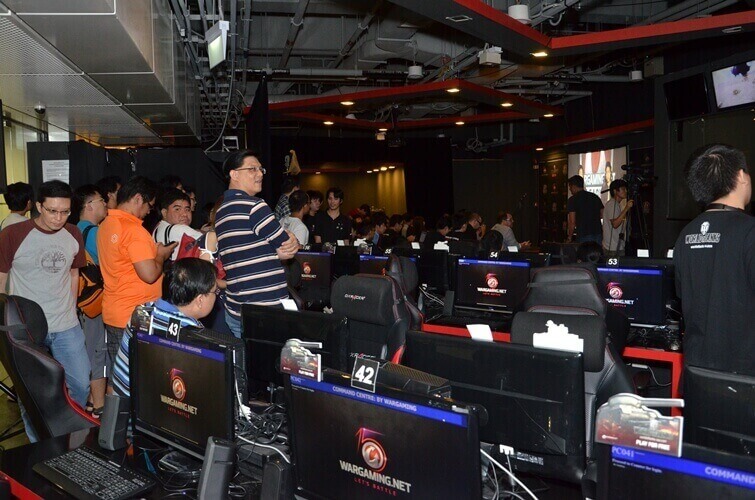 Both teams had arrived early at the Command Centre to prepare for the tournament. 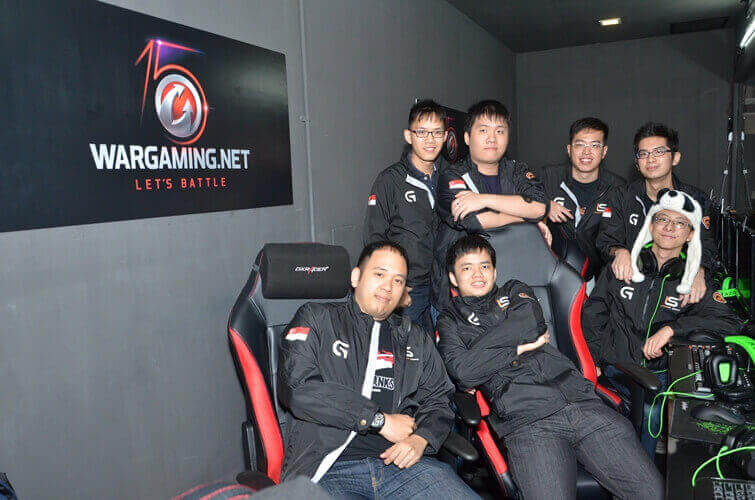 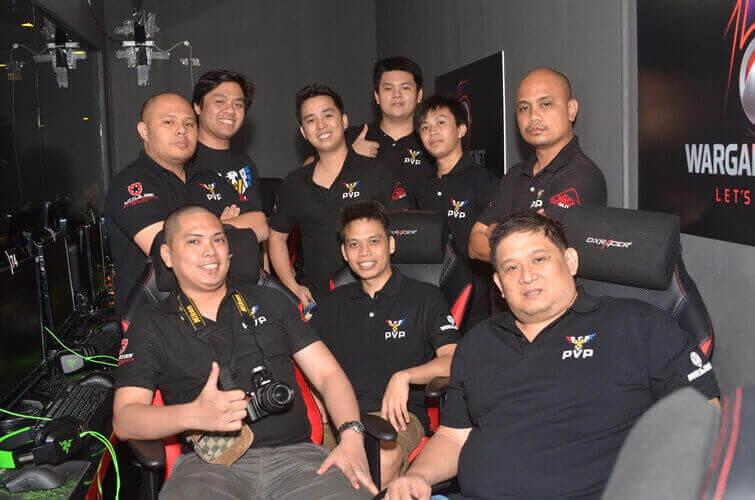 They were allocated a private booth each and they quickly settled down inside to set up their terminals and discuss strategies. As there was time to spare before the start of the tournament, the teams gamely posed for pictures for the media. Tank Commander Batman from Team PVP Super Friends stayed true to his promise which he had made before the tournament and turned up in a Batman mask. His antics drew roars of laughter from the audiences and he hammed it up for the camera much to the delight of everyone. Team Insidious Gaming on the other hand, were not about to be outdone by PVP so they brought along a panda to match up to the bat. 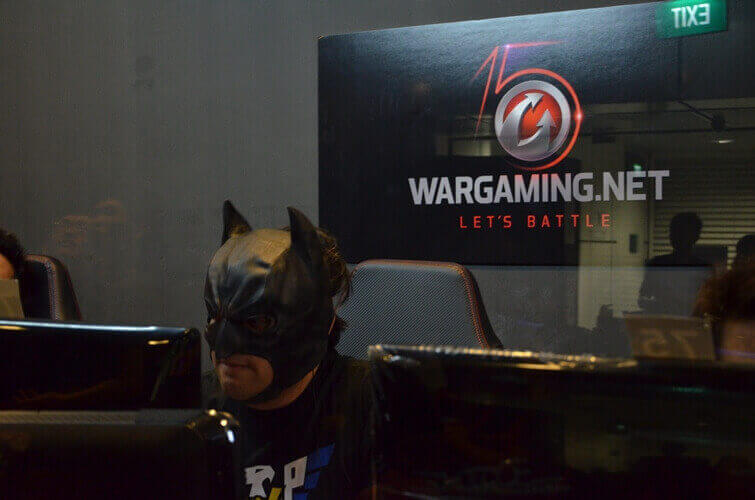 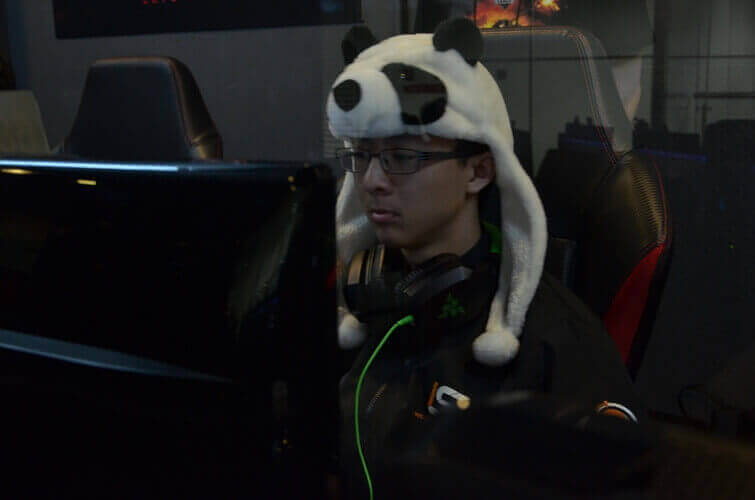 [Yes, it's an open secret. Batman plays World of Tanks. So do pandas.]

19:07hrs UTC+8 - The tournament kicked off on schedule and the first tanks rolled out into battle. Let's Battle!

With a final score of 4:1, Season 1 came to a close with Team PVP Super Friends as the champion. The team walked away with USD 60,000 and will be seeded into Season 2 where they can get a chance to win more fantastic cash prizes. 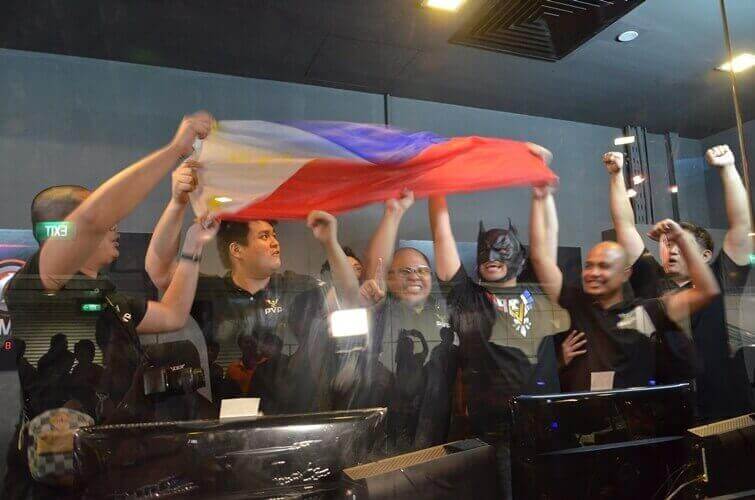 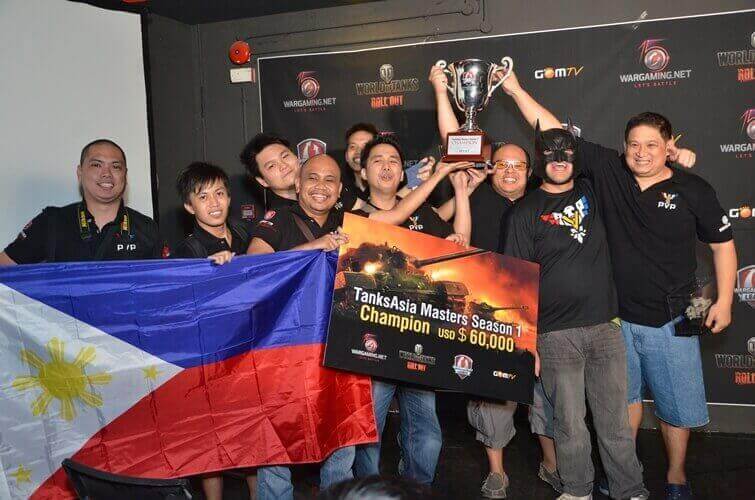 In second place, Team Insidious Gaming will get to receive USD 20,000. 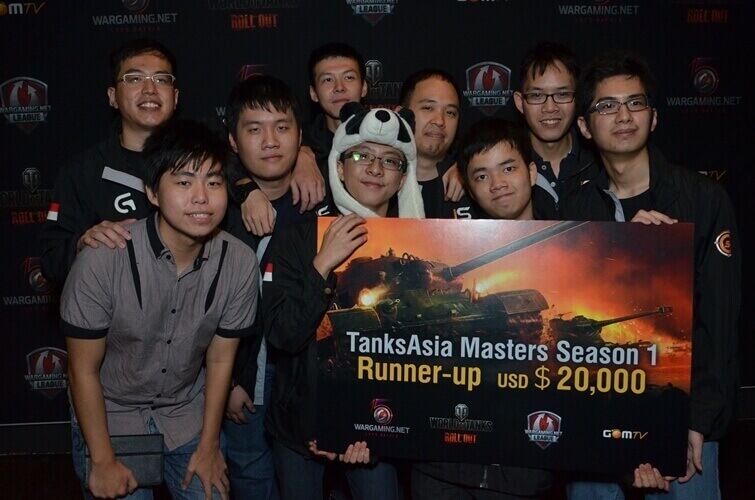 During the prize presentation ceremony, Team Insidious Gaming presented a tank model to Team PVP Super Friends as a gift and congratulated the team on their win. The SG team then swore an oath to defeat the PH team the next time they should meet in Season 2 so that gives us something to look forward to for the next season! 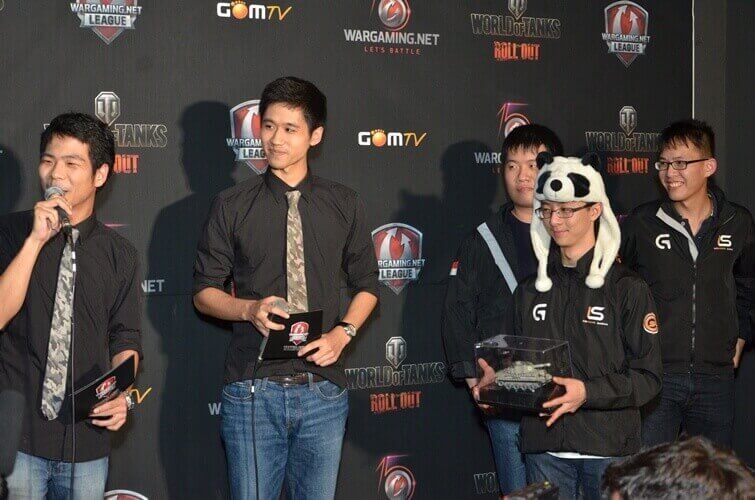 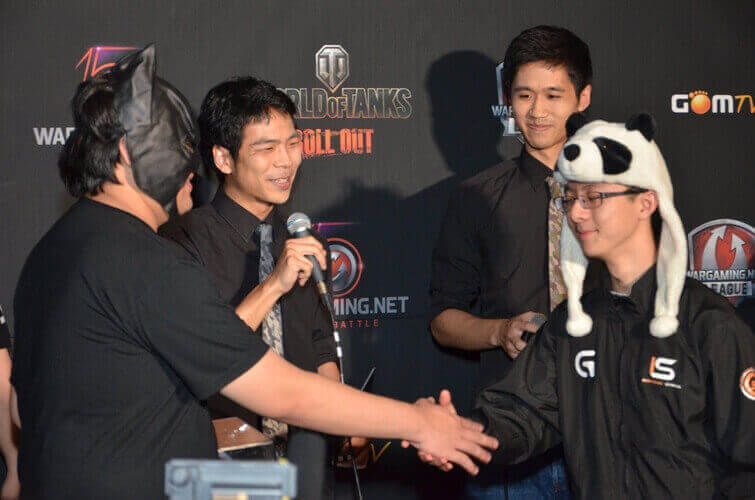 [ISG presents PVP with a tank model as a welcome gift] 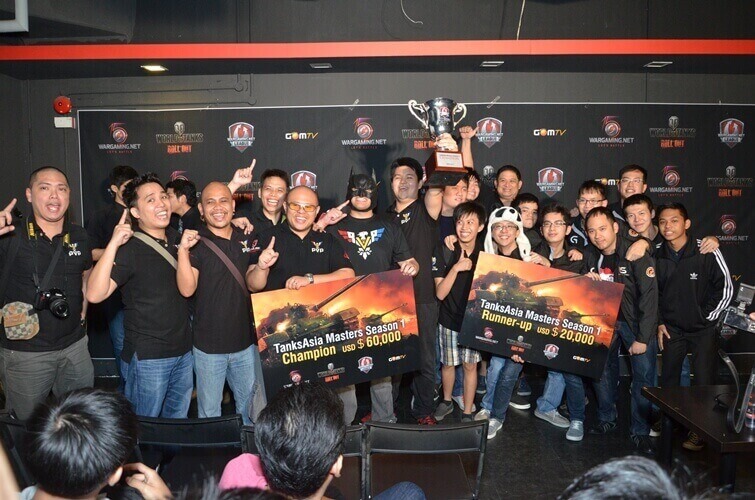 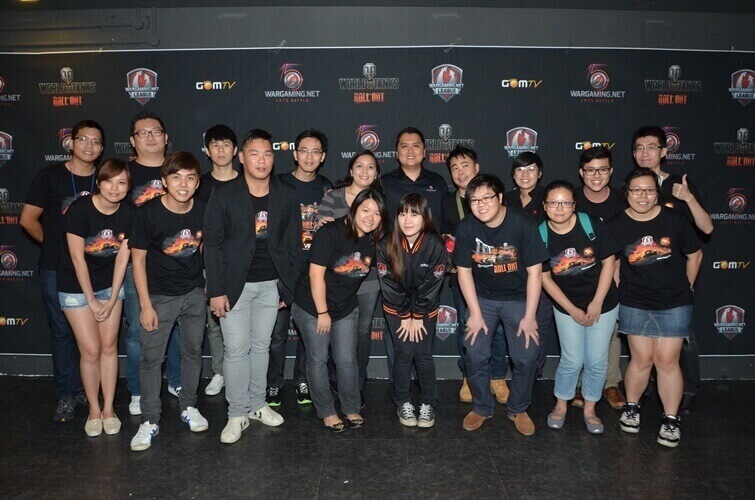 [A big THANK YOU from the Wargaming Asia team!]

We would like to thank everyone who participated and followed us on our journey in Season 1. Thank you everyone for your kind support!

Stayed tuned on the portal for more details of the next leg of the Wargaming.net League - National Series and Season 2!

WATCH FULL REPLAY OF THE FINALS