The sun was bright as usual in sunny Singapore. And the morning air was clear. There was an unmistakable feel of anticipation as the teams gathered at Wargaming's Command Centre, eager to execute their carefully-planned strategies. And everyone present was about to be part of World of Tanks history. One question remained unanswered:

"Who will win the championship title for the Singapore National Series?" 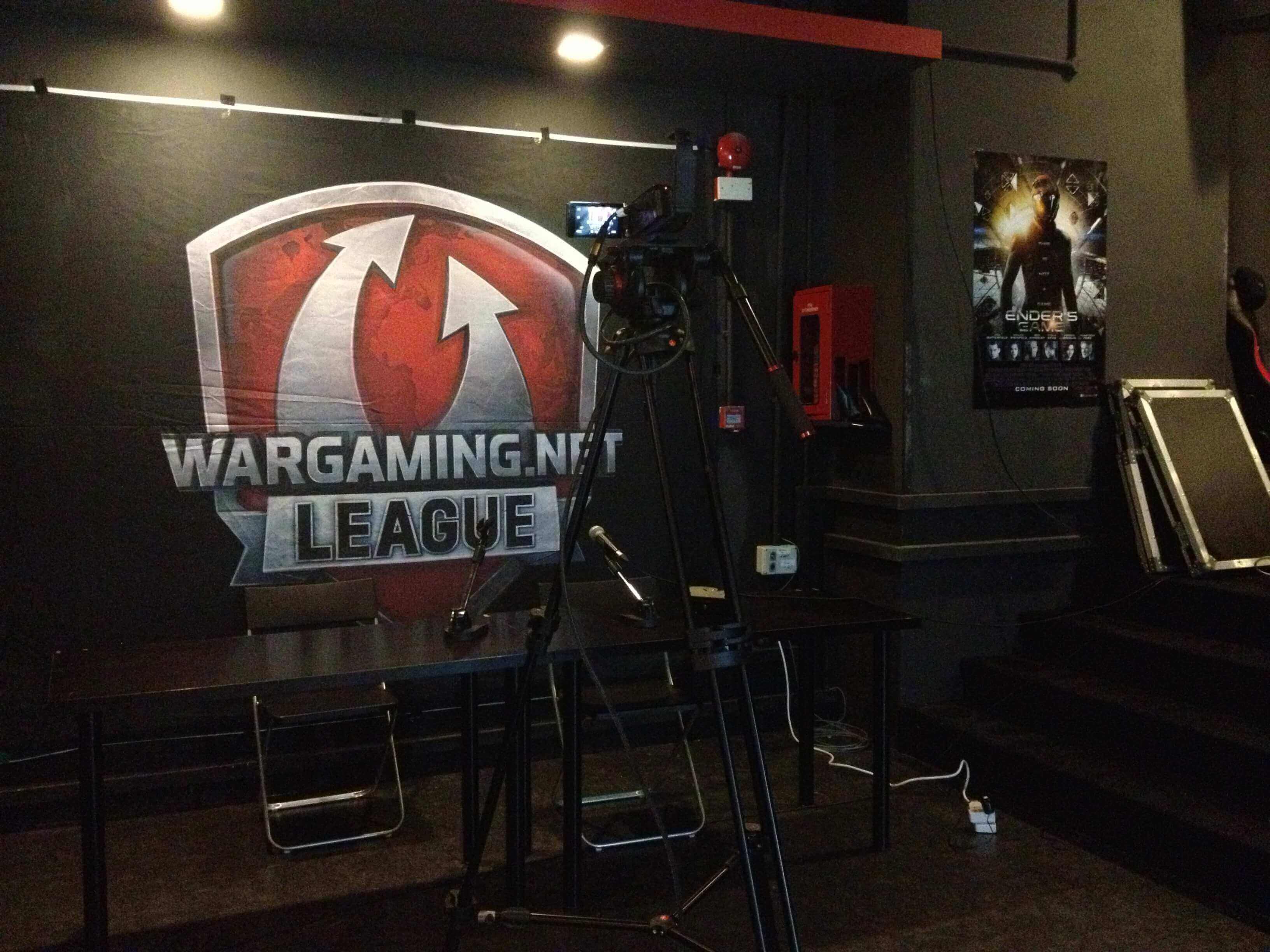 Semi-finals, 02 November, 2013 (Saturday) - Everyone was pumped to get the party started! After the players reported present, it was time to get the show on the road. An old-school coin flip decided which teams would choose the first map. 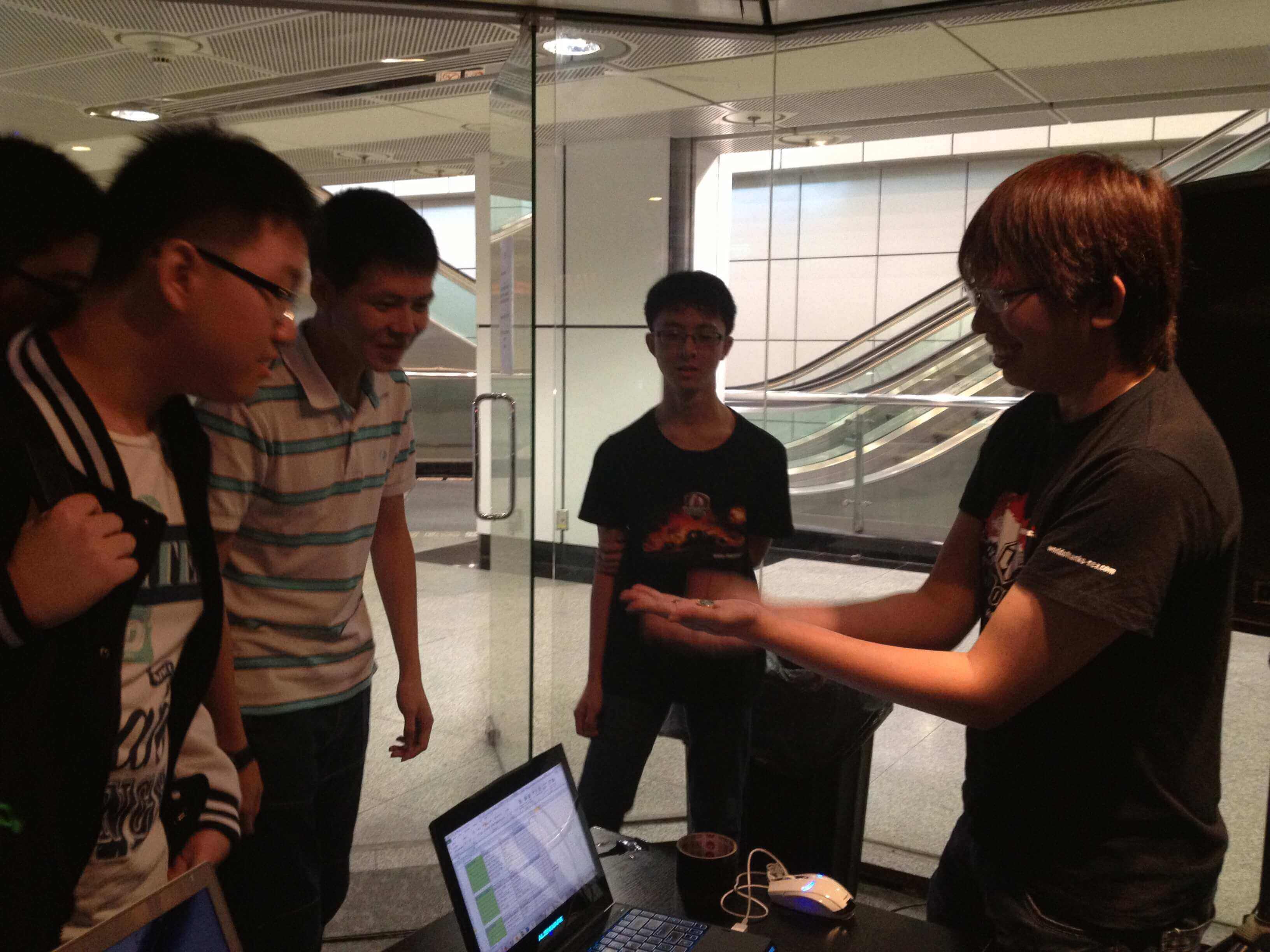 [Heads or Tails? Community Manager, Enforcer, fished out the biggest coin in his pocket for the coin flip.] 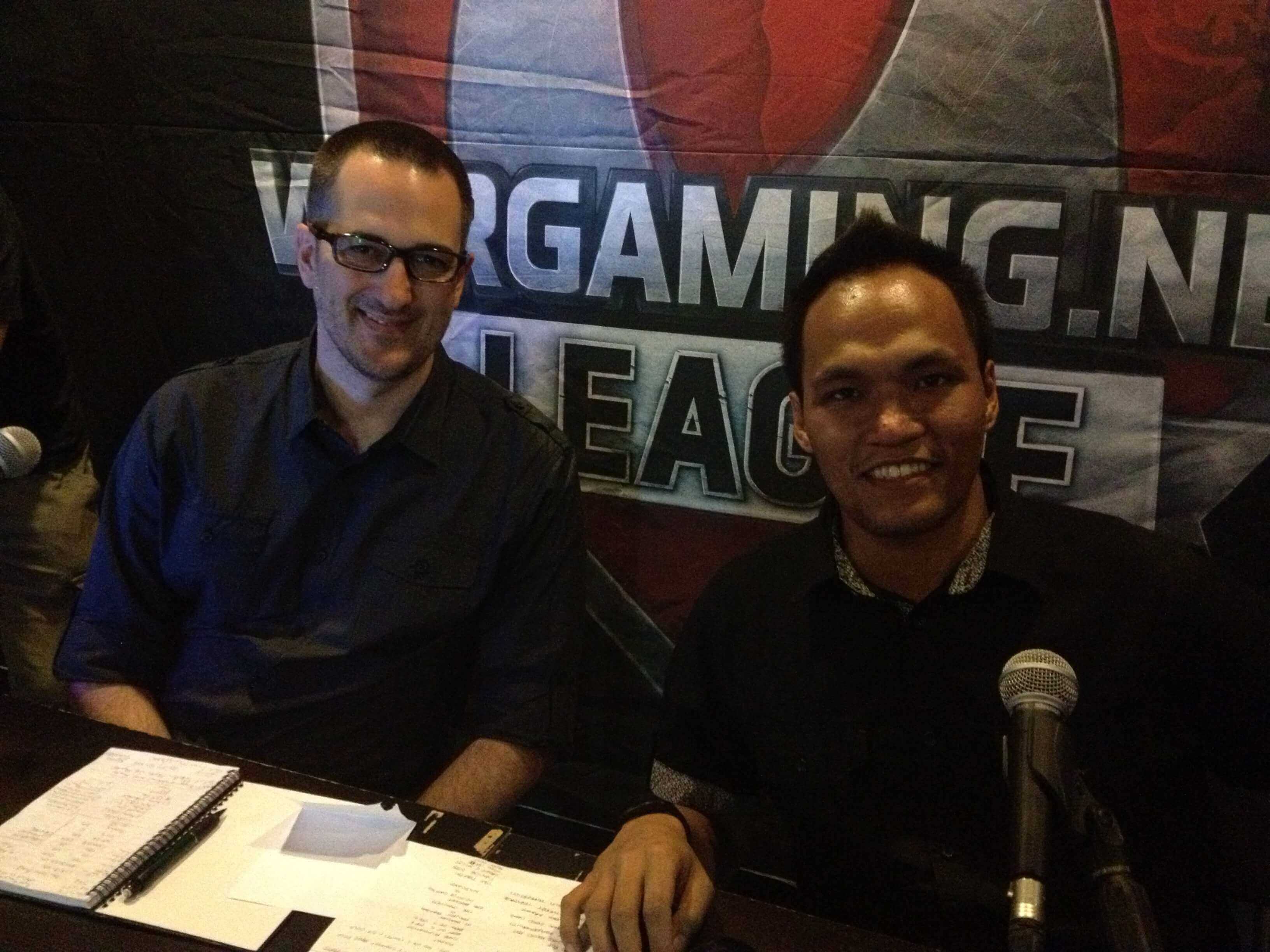 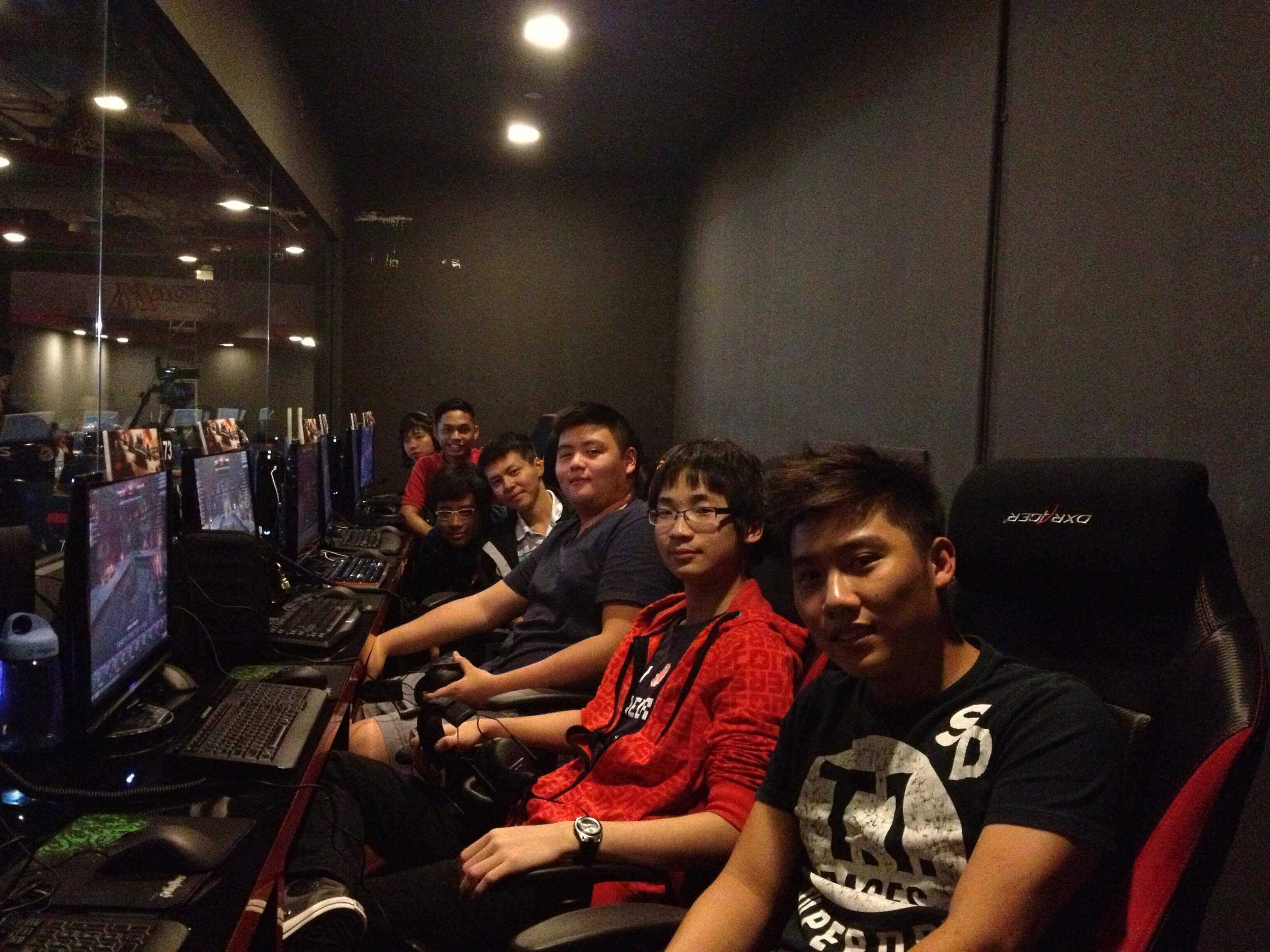 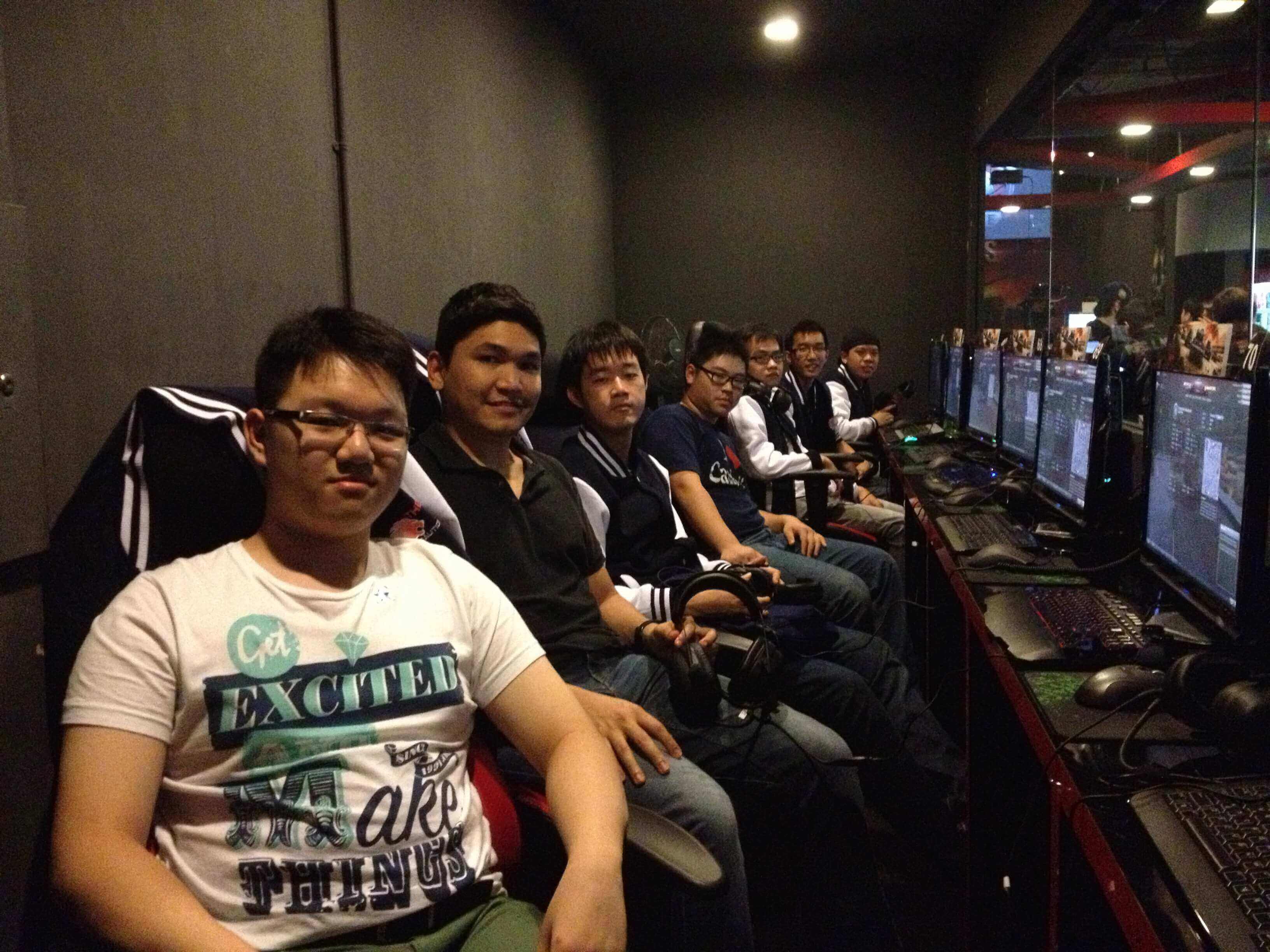 Project Phantom vs The Coalition - Singapore 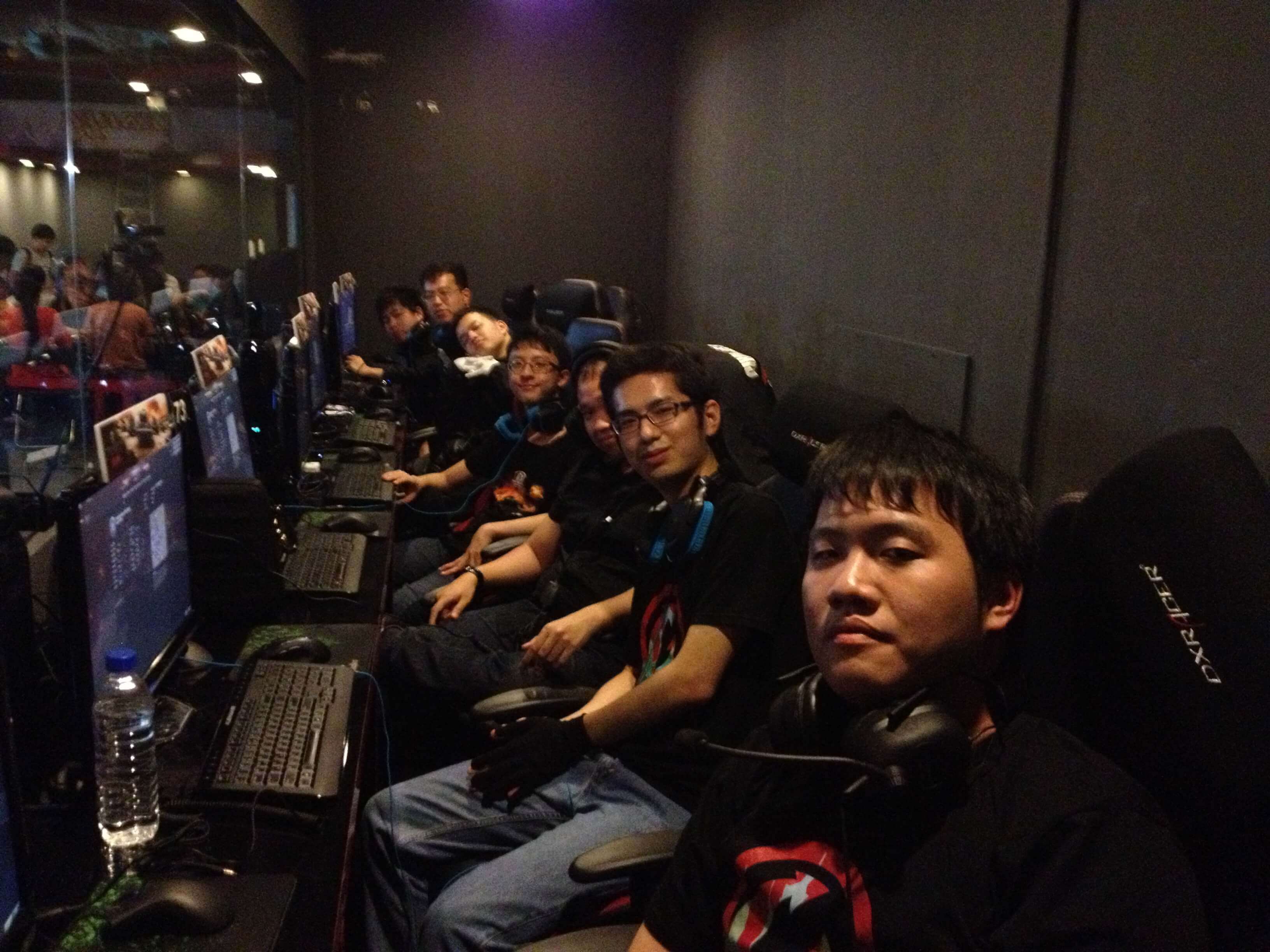 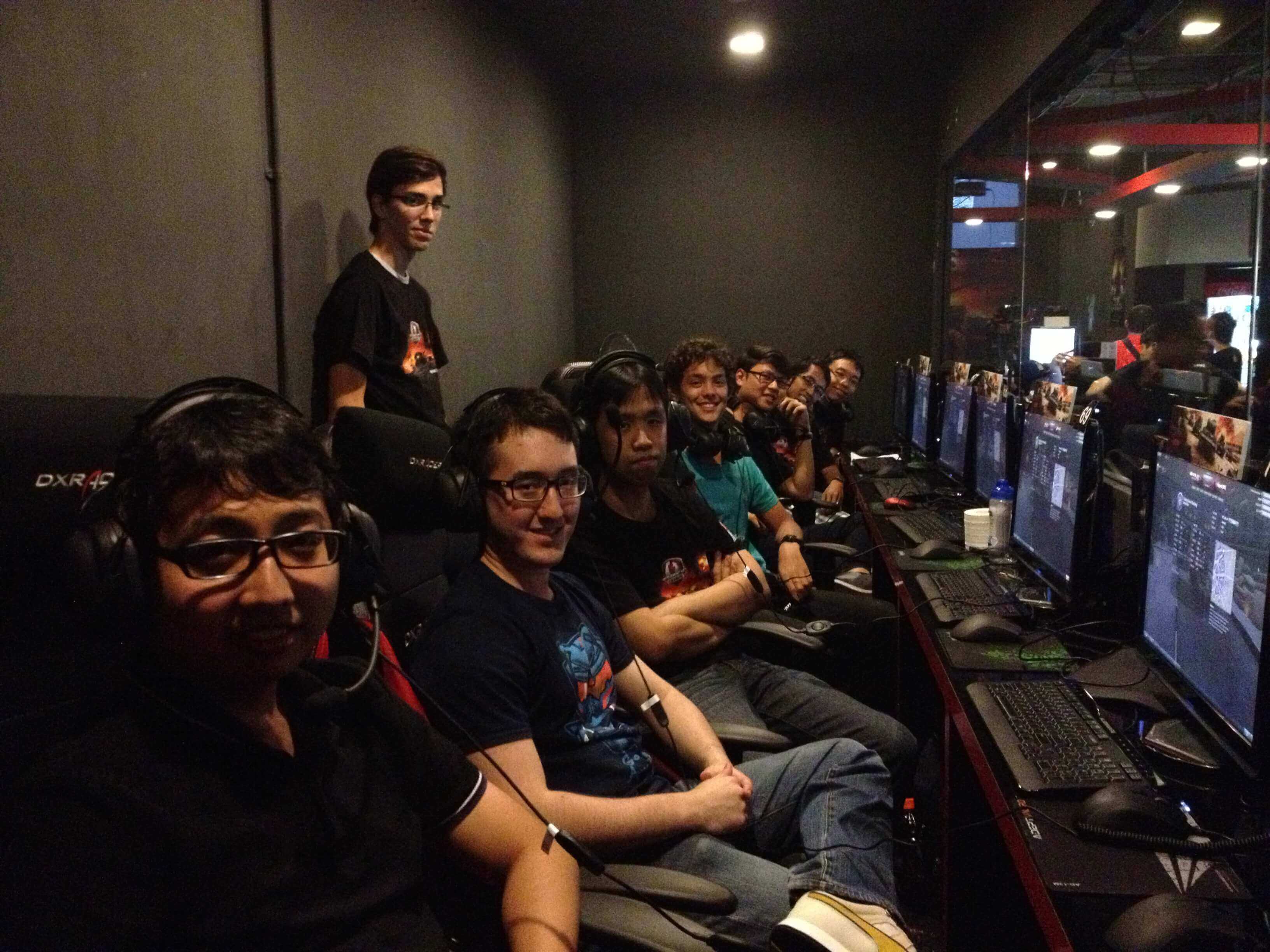 Tank commanders ready to roll out!

Insidious Gaming and Project Phantom won the coin flip. Not only that, they both won the 1st and 2nd brackets of the semi-finals. Their wins were definitely not determined by luck, though. Those guys deserve medals for adding German TDs to their setups and using it to their advantage despite the tank being a new release! 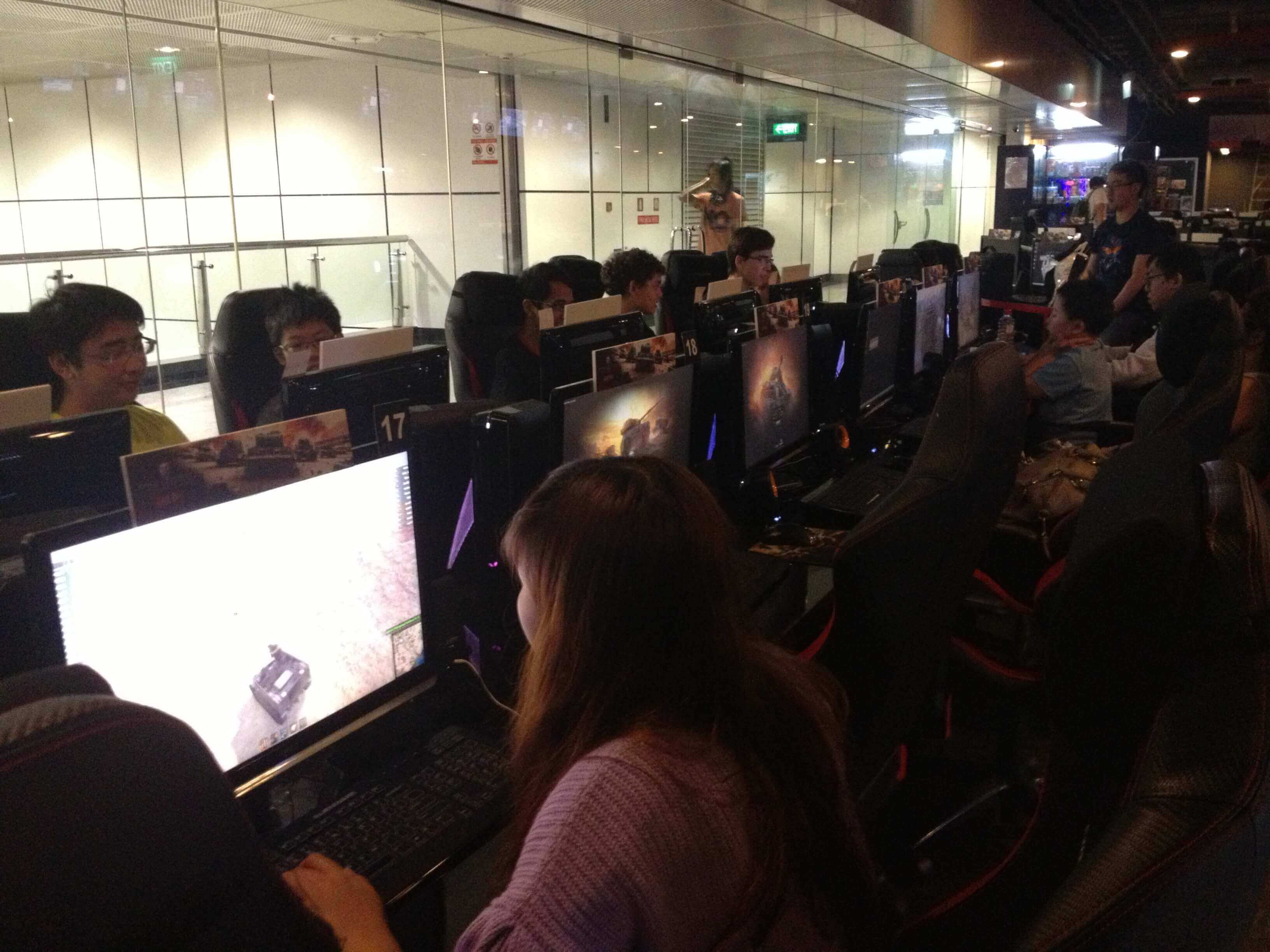 [Supporters rolling out in World of Tanks in between matches.]

Finals, 02 November, 2013 (Saturday) - It must have been pretty nice for Insidious Gaming and Project Phantom to be up against a friendly team. Regardless of who won, there'd be good reason to celebrate. After a break, the winning teams of the first and second bracket were ready to roll out for the finals!

Here's a summary of the games starting from the semi-finals playoffs:

The Coalition - Singapore battled it out with Wildcard for 3rd place:


After Insidious Gaming sends Wildcard packing with three straight wins, they move on to the finals. And waiting for them in the finals are their best pals in Project Phantom!

Will they go easy on each other? The show goes on...

National Series Singapore concluded with a final score of 4:2. And the champions, Project Phantom, walked away with 1500USD and a spot at the TanksAsia Masters Season 2 playoffs! 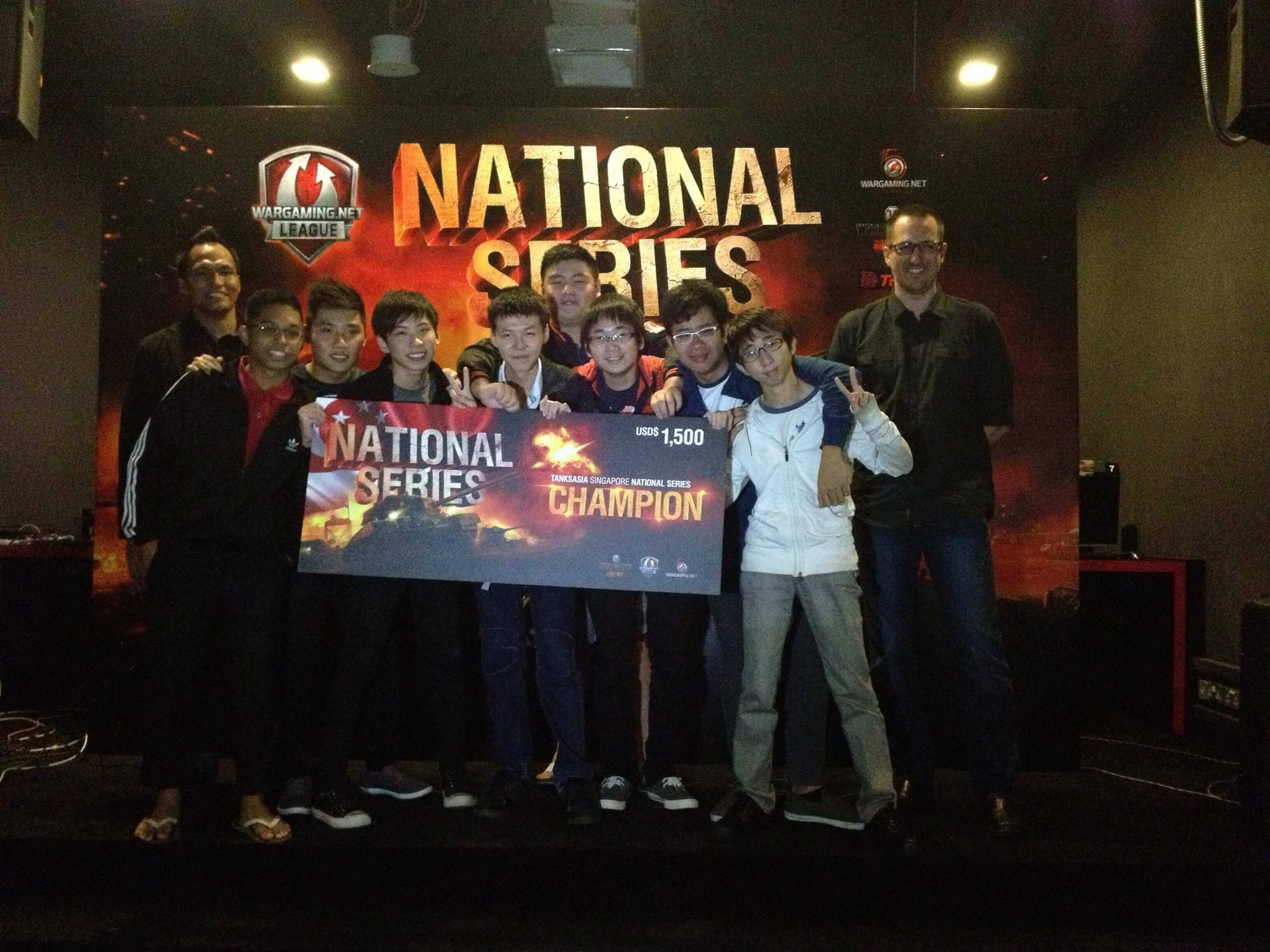 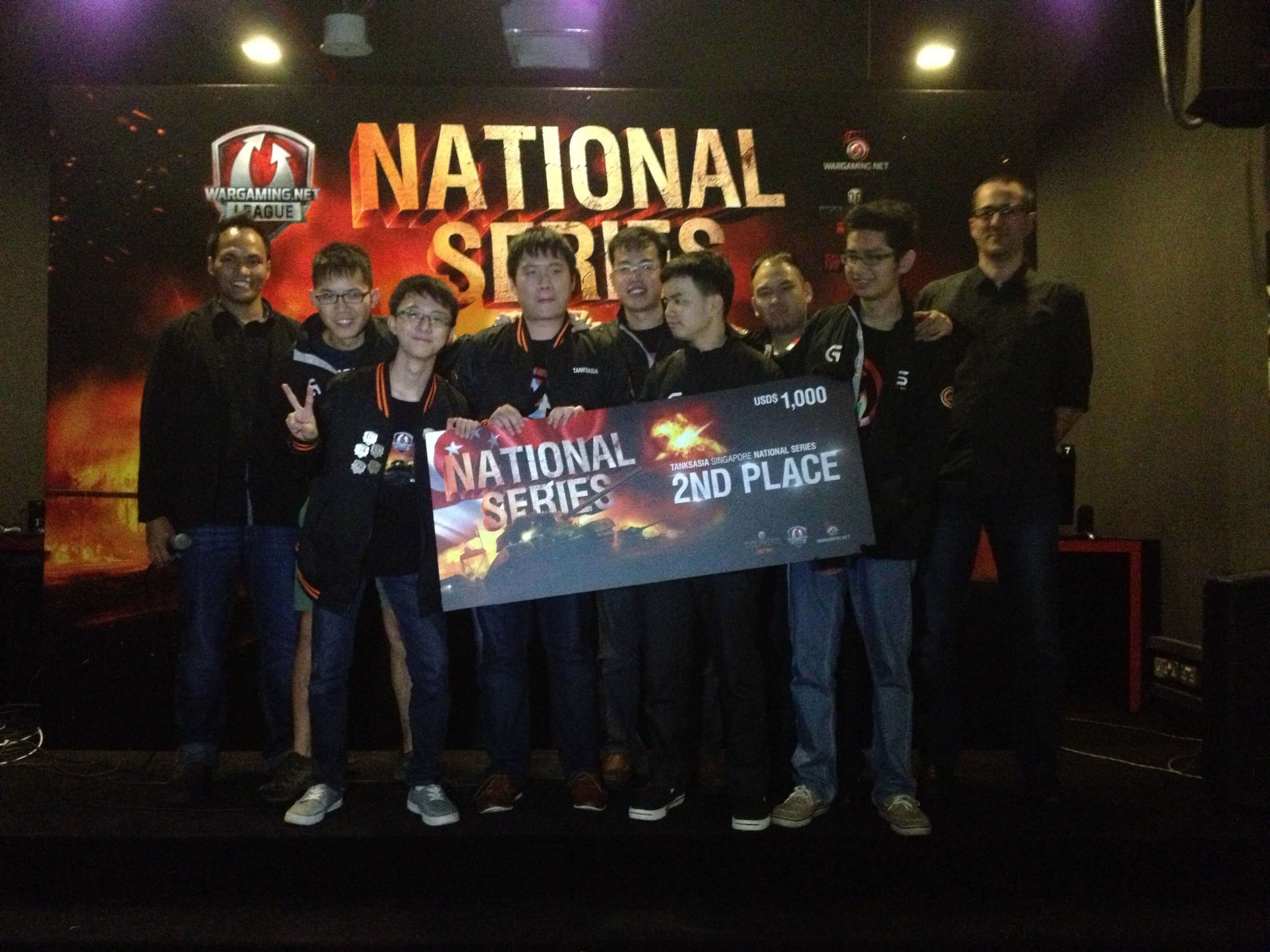 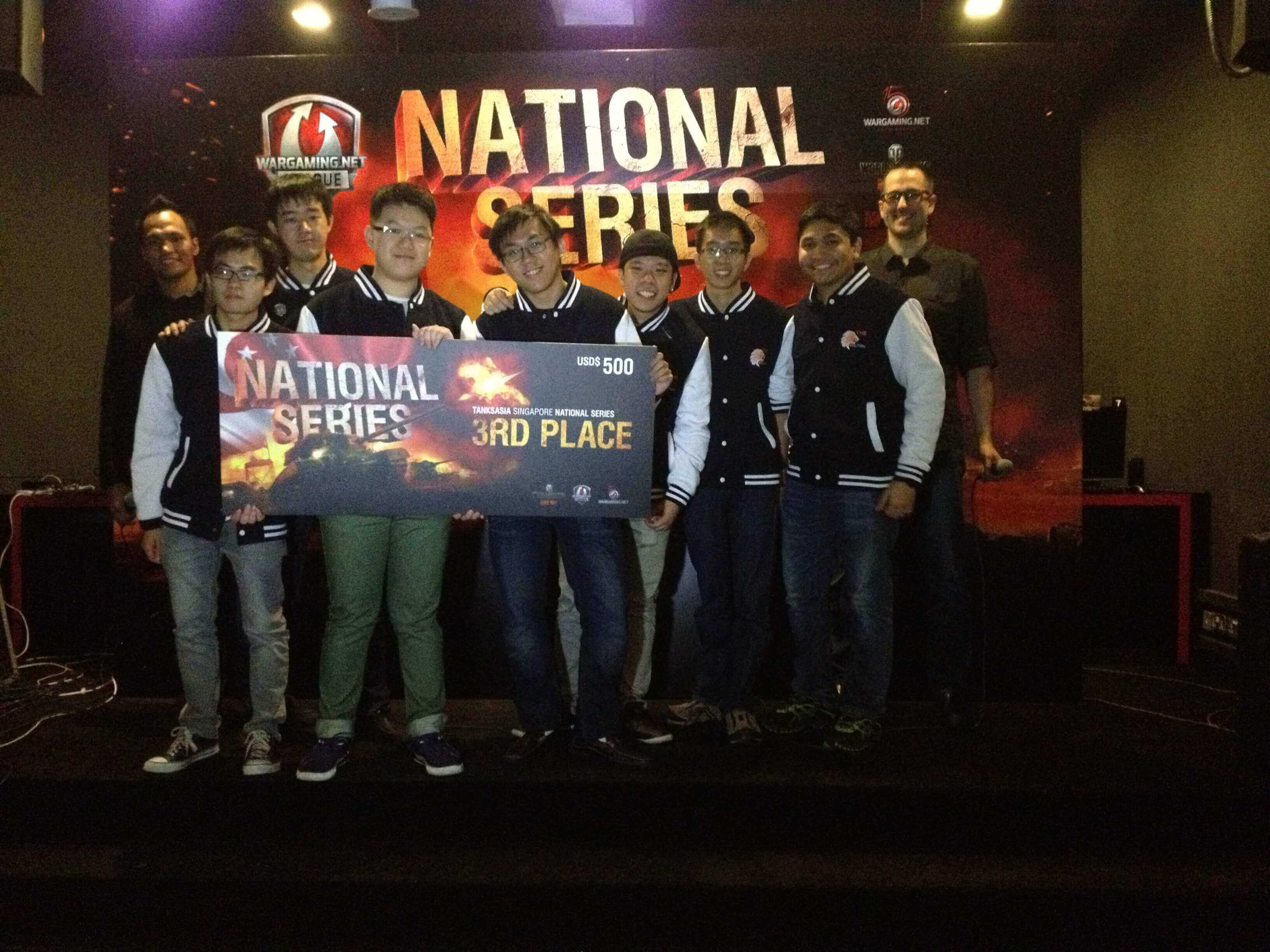 Once again, congratulations to the victorious! Thanks everyone, for making Singapore's TanksAsia Masters National Series tournament a memorable one.

Please keep a lookout on the portal for more details of National Series for the remaining 3 regions (Taiwan, Philippines and Thailand) and Season 2!