We’re all fully aware that at this point in time, the 9th tier is the highest that medium tanks and Self-Propelled anti-tank units can achieve in World of Tanks. Very often, we’ve had players ask the developers if they will include Tier 10 for these two classes of vehicles.

Well, it's time to give a clear and precise answer: Yes!

Tier 10 medium tanks and tank destroyers are to become a reality!

As we’re still in the process of balancing the system, it’s still a little early to confirm what the final parameters will be for these long-awaited vehicles. However, all Tier 10 medium tanks and SPGs will retain the characteristics of their specific tech trees of the nation to which they belong.

So what exactly do the World of Tanks developers have in store for the players?

The medium tank T-62A will occupy the tenth level of the branches of the Soviets.  In its top configuration, this machine will be equipped with a 100-mm gun D-54TC. 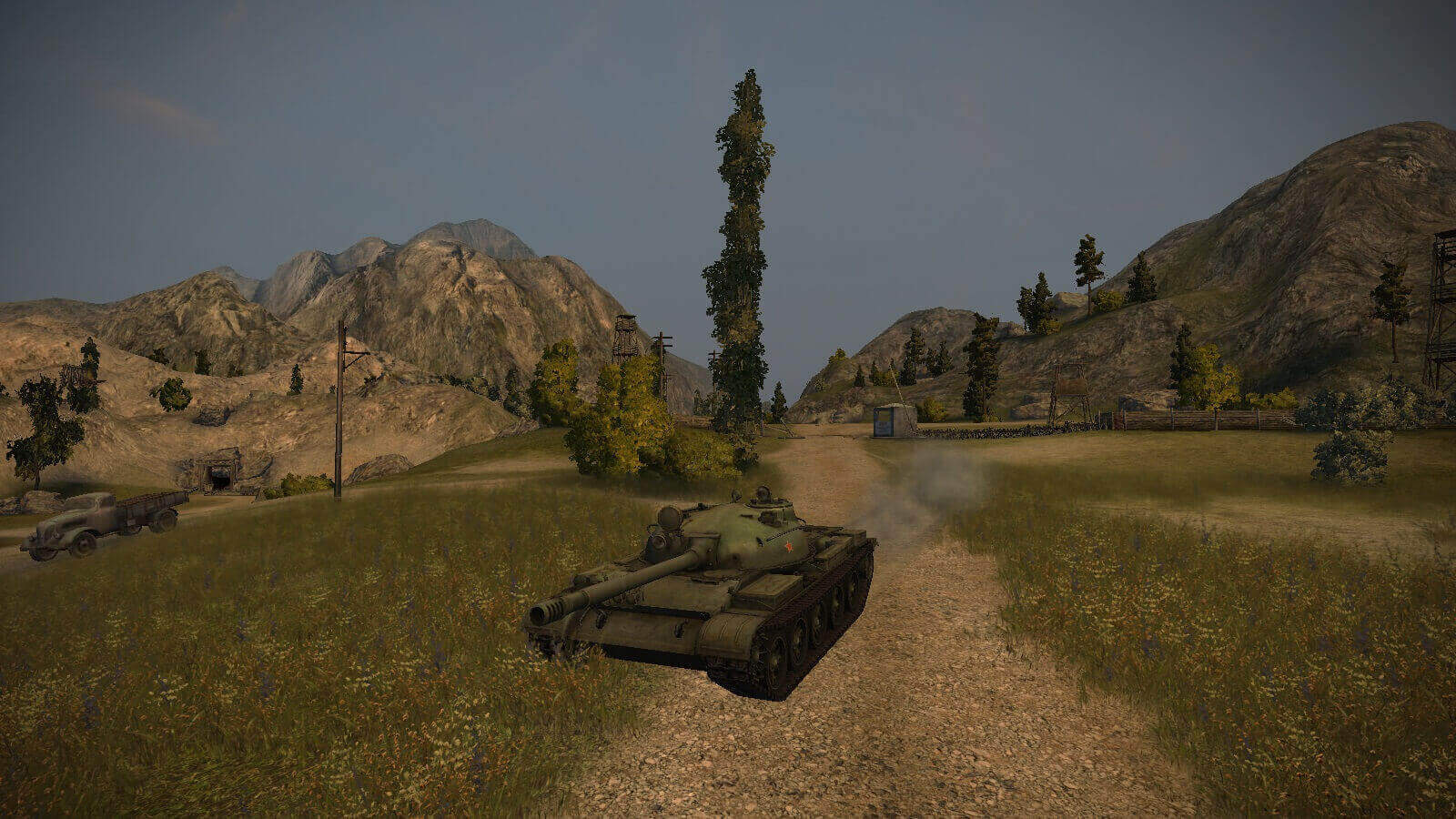 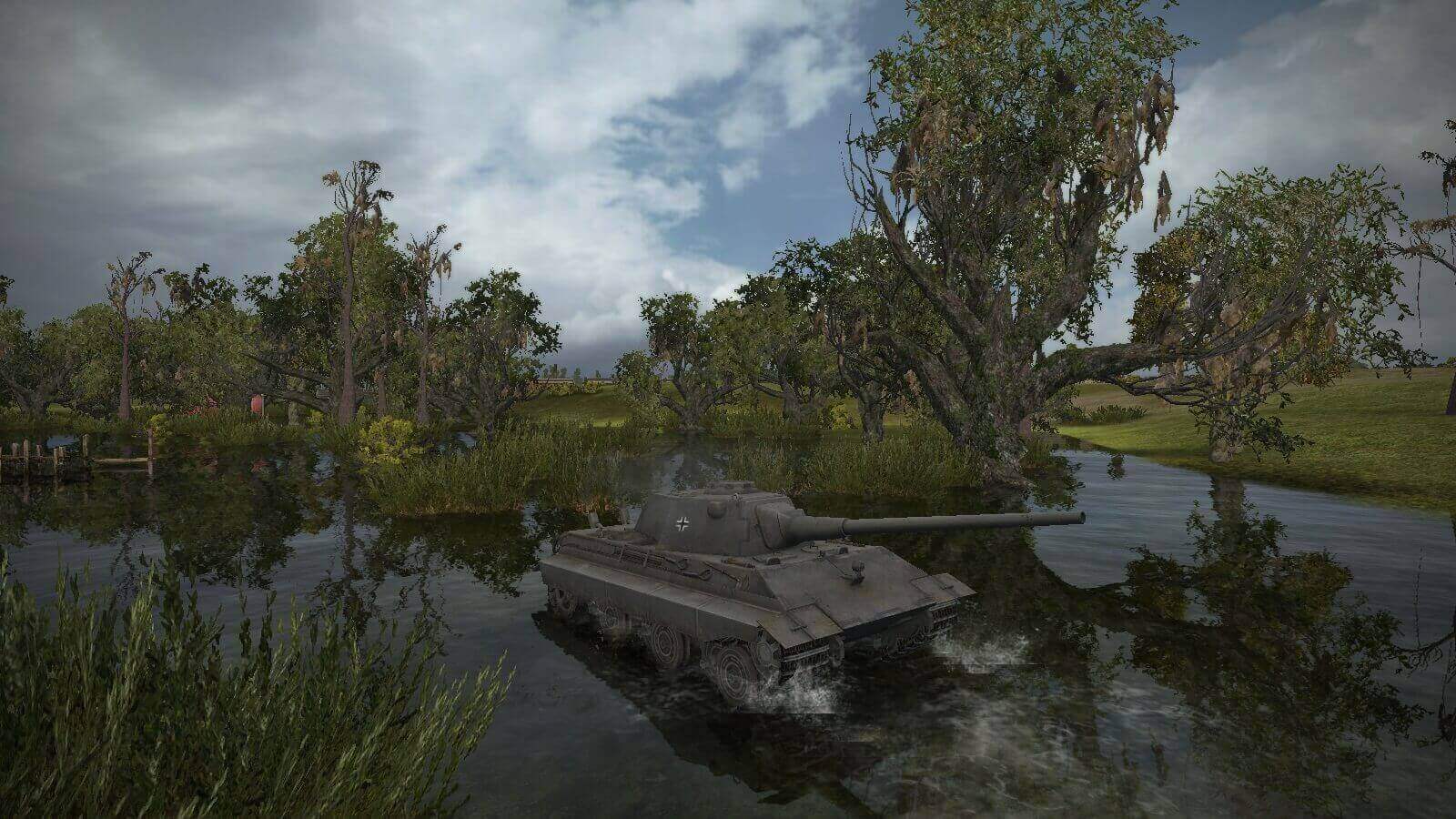 Fans of American combat vehicles will be able to conquer the battlefields with the medium tank M48A1 (Patton III) which is armed with 90mm ​​M41 and 105mm M68 guns. 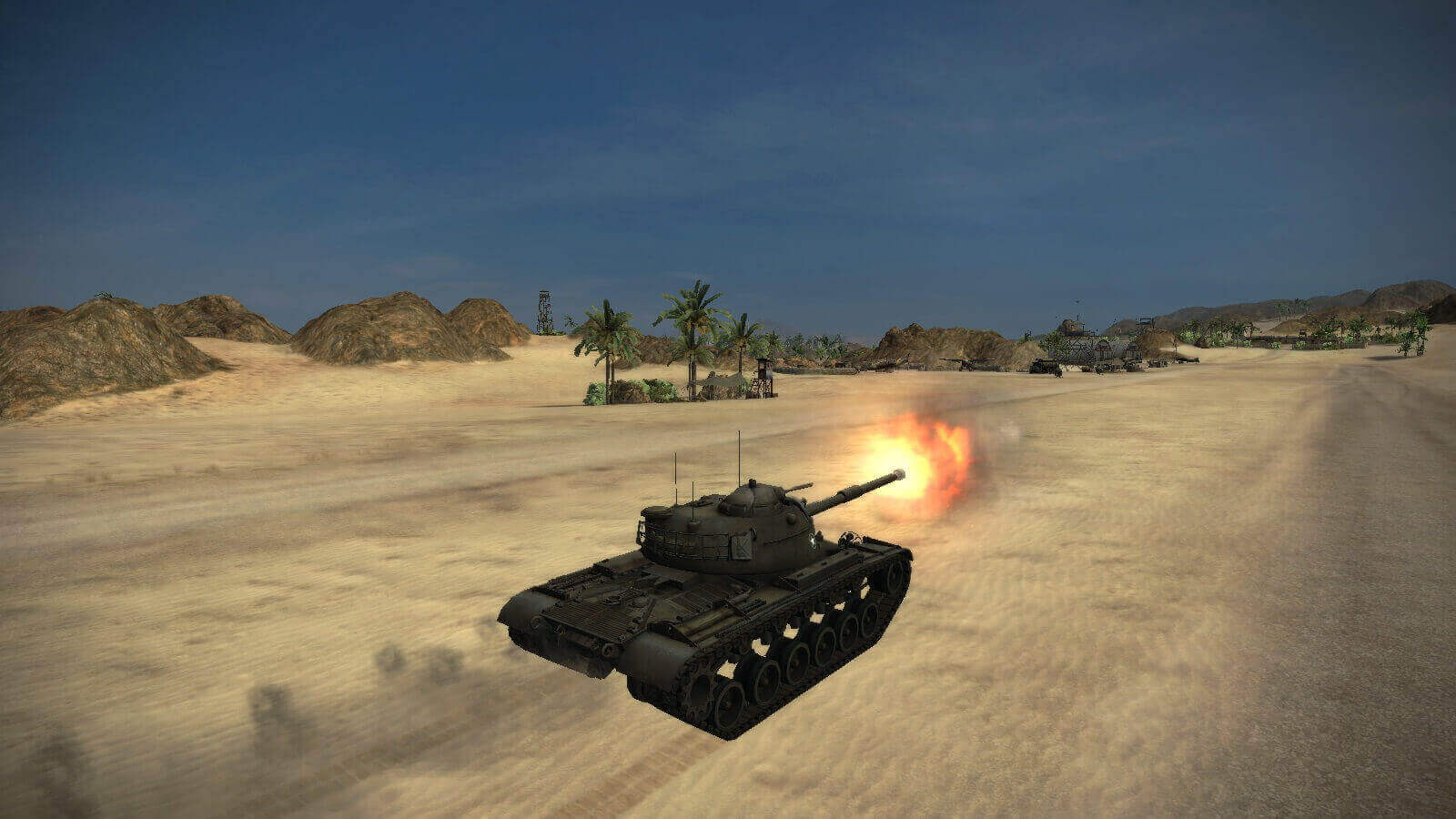 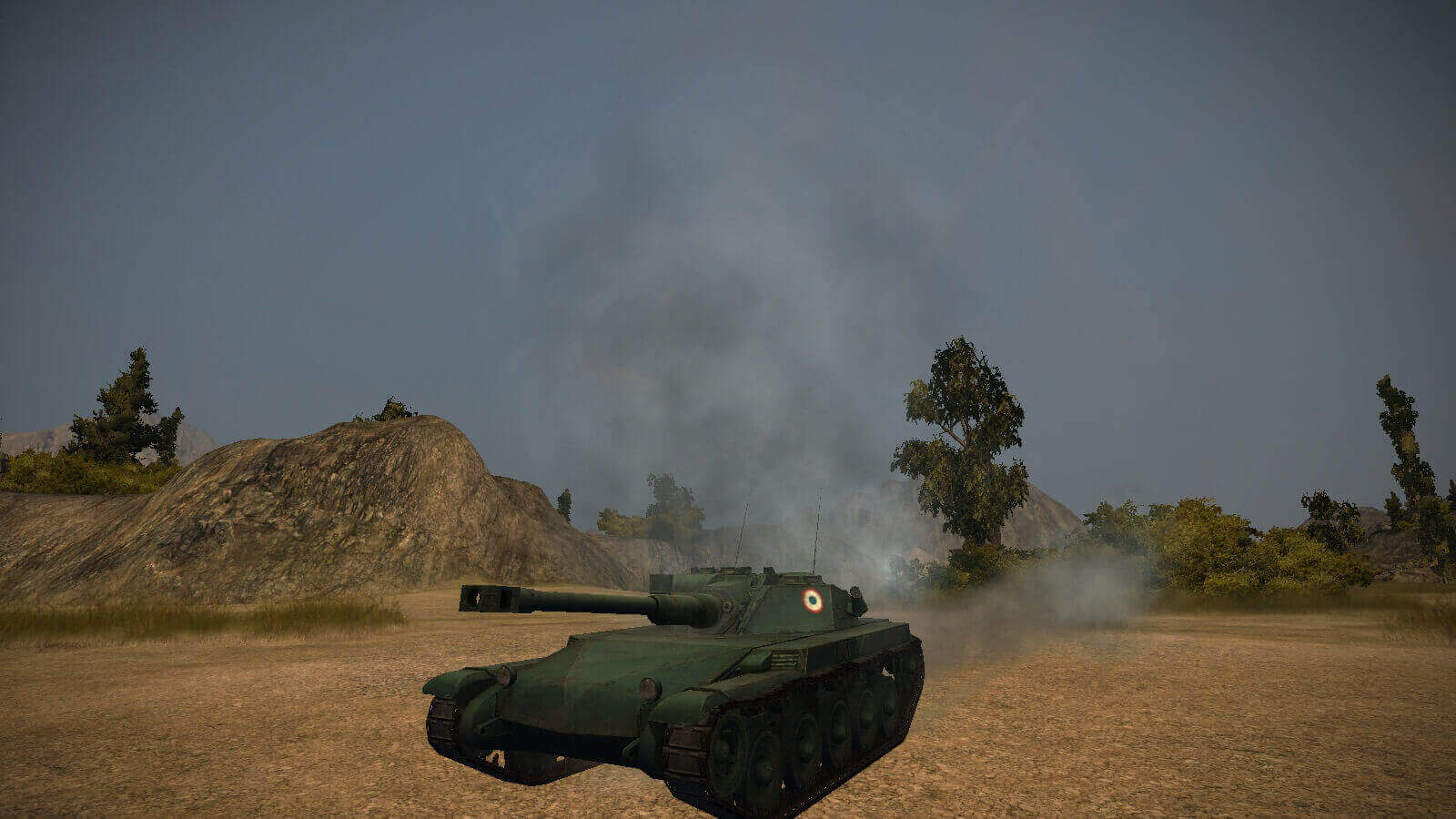 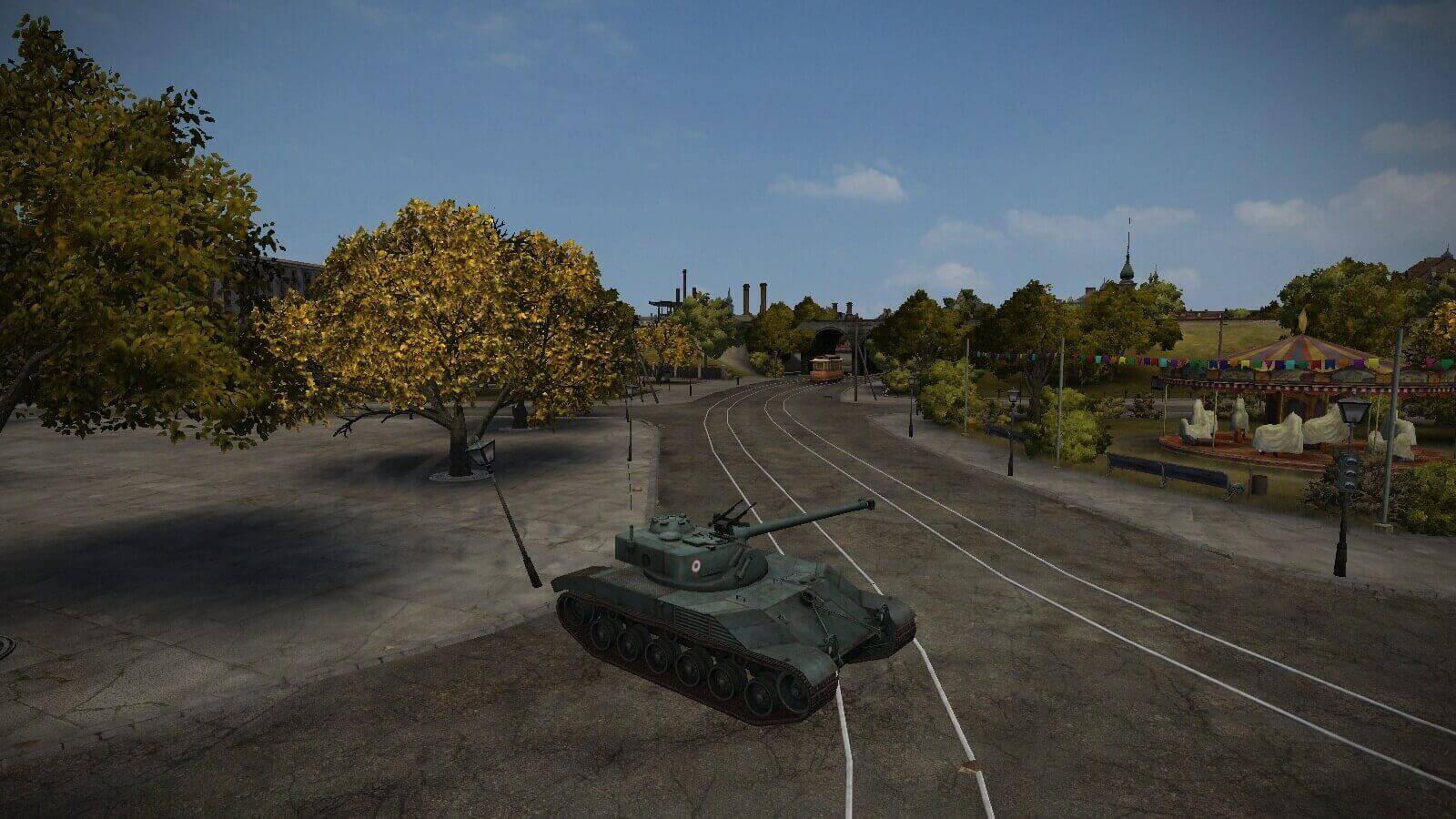 Details about the compensation and replacement procedure for the French tanks will be discussed later. “Object 262” together with its 152 mm M64 gun will become a Tier 10 tank destroyer. 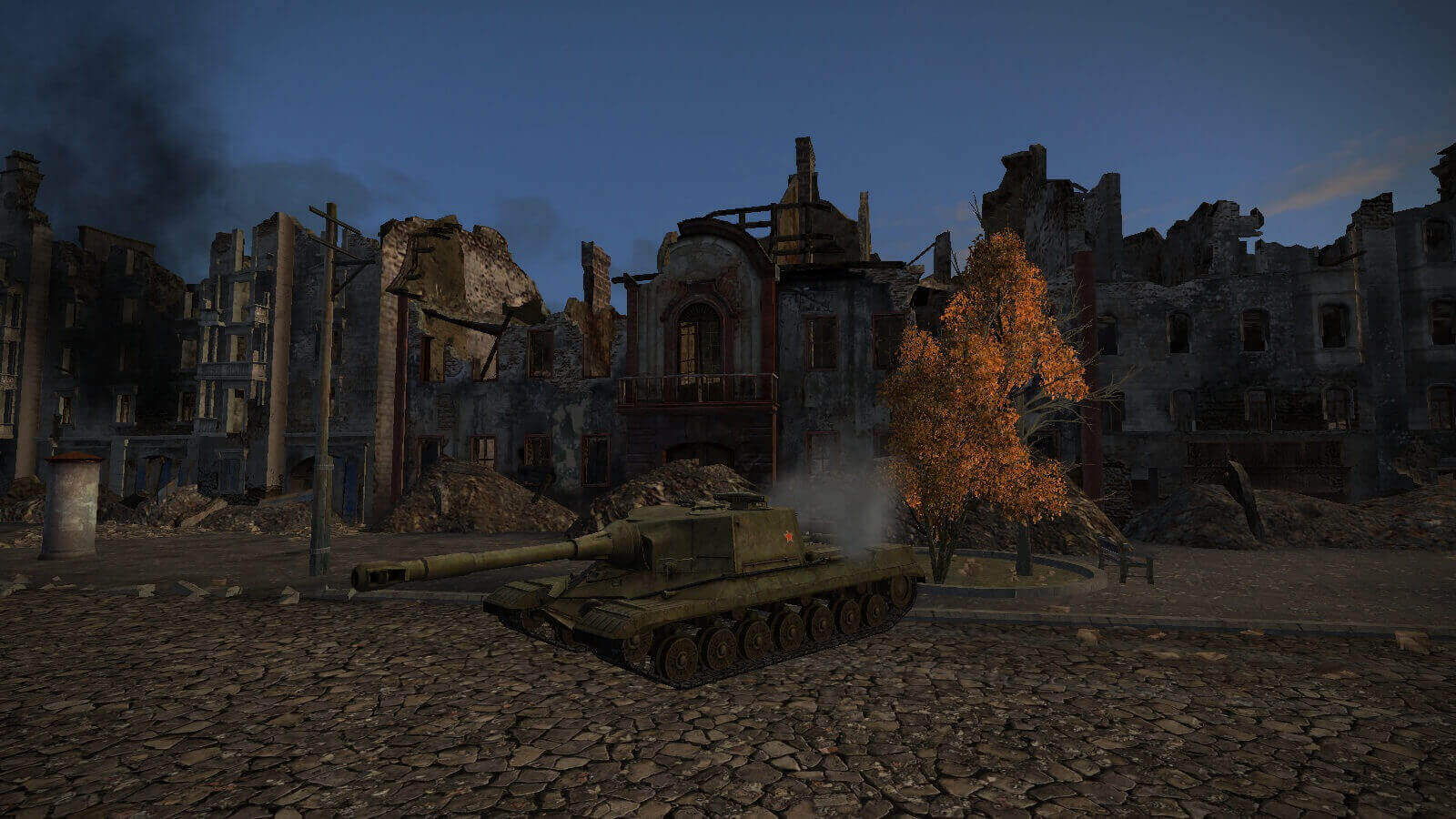 The JagdPz E-100 will take up the German branch of Tank Destroyers supplemented with a 17 cm PaK 45 gun. 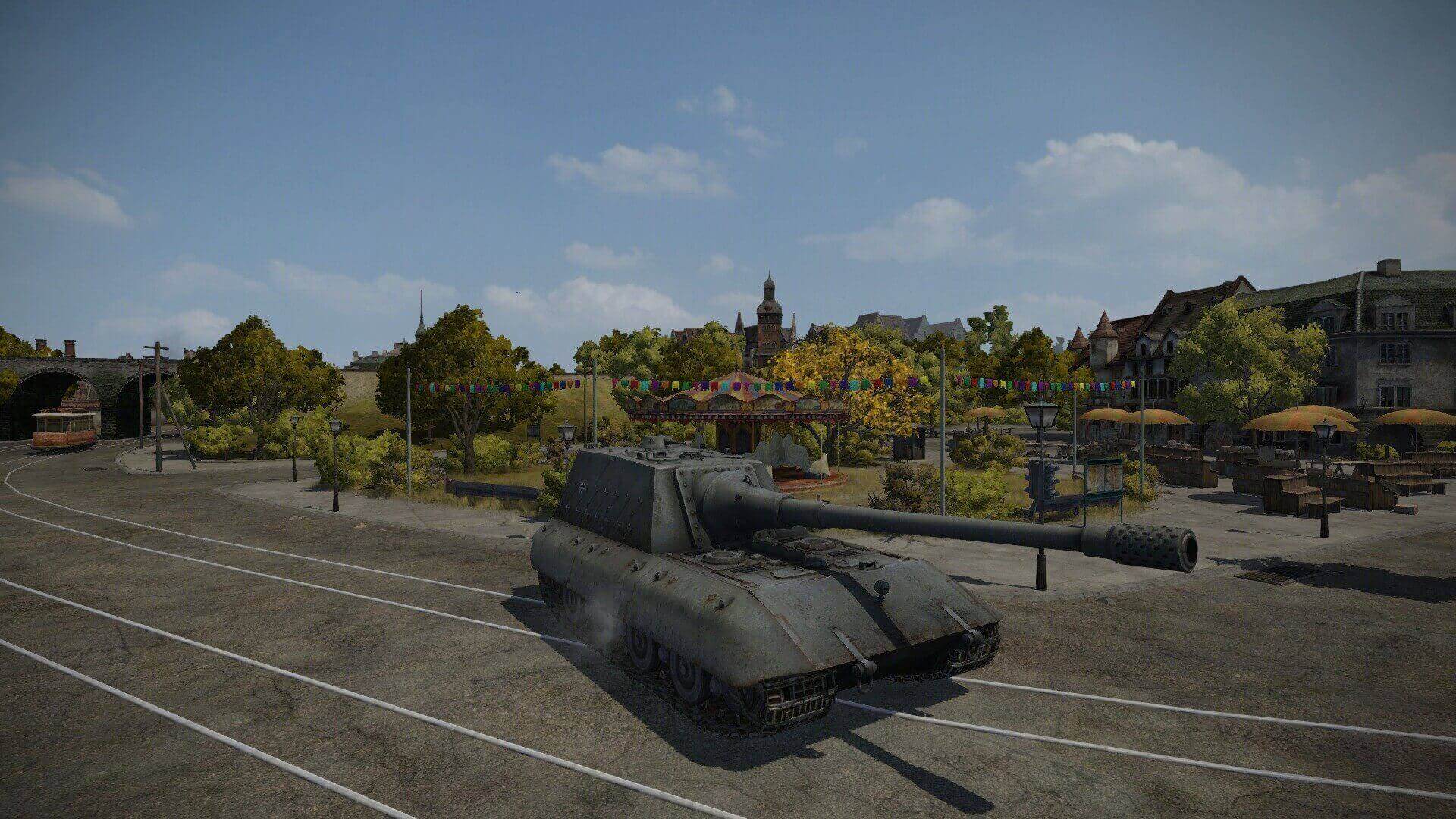 The American tech tree will see 2 new Tier 10 anti-tank vehicles. Players will be able to pump up to the T110E3 tank destroyer with the T95. This vehicle will have a non-rotating turret and a 155 mm AT gun T7. 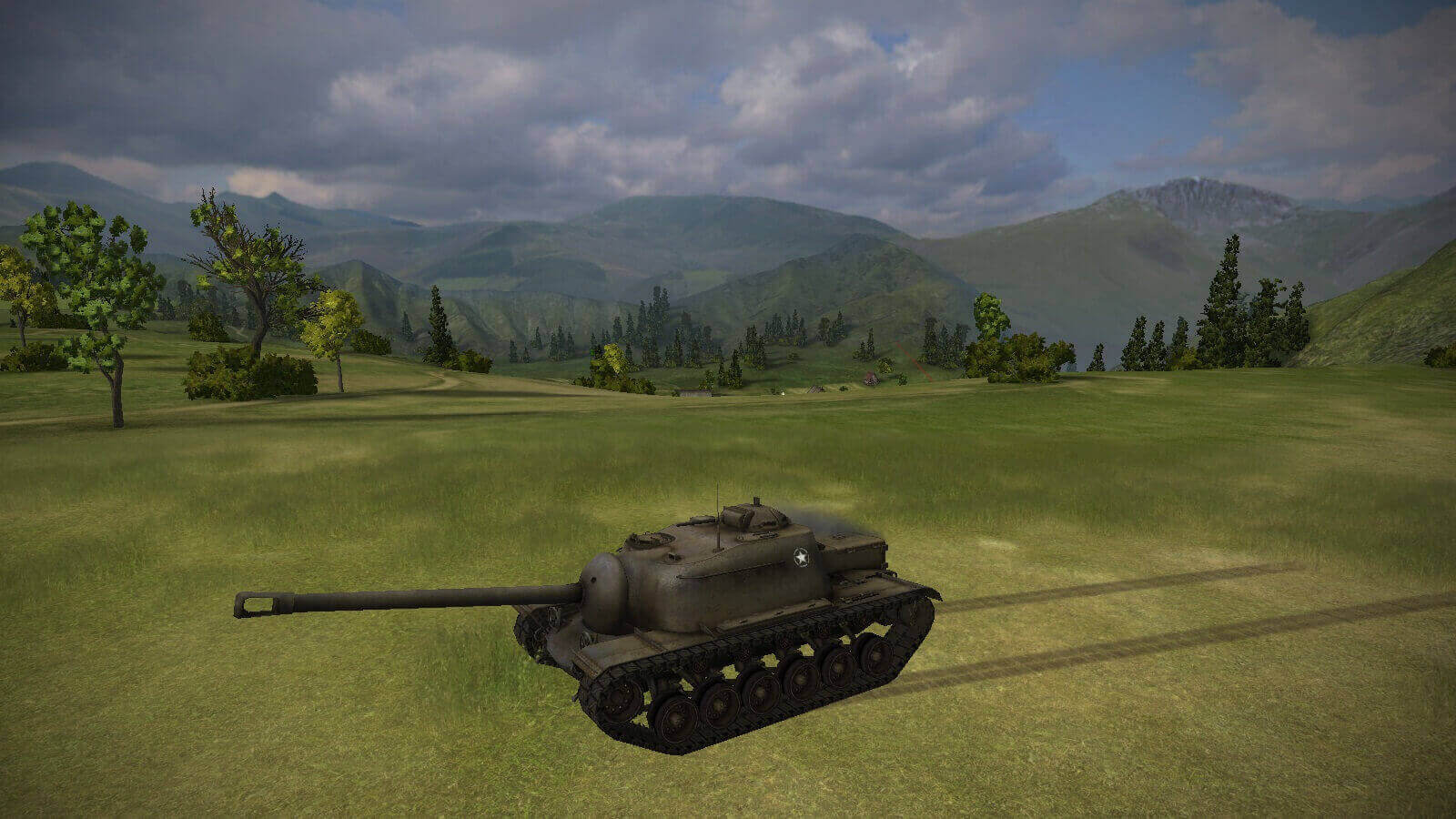 The branch of the US tech tree with turret-rotating tank destroyers which currently ends at the T30, will be supplemented by a Tier 10 T110E4 tank destroyer. The peculiarity of this TD will be a partially rotating turret (rotation angle - 180 degrees). The masthead will have a 155 mm AT Gun T7 as its top weapon. 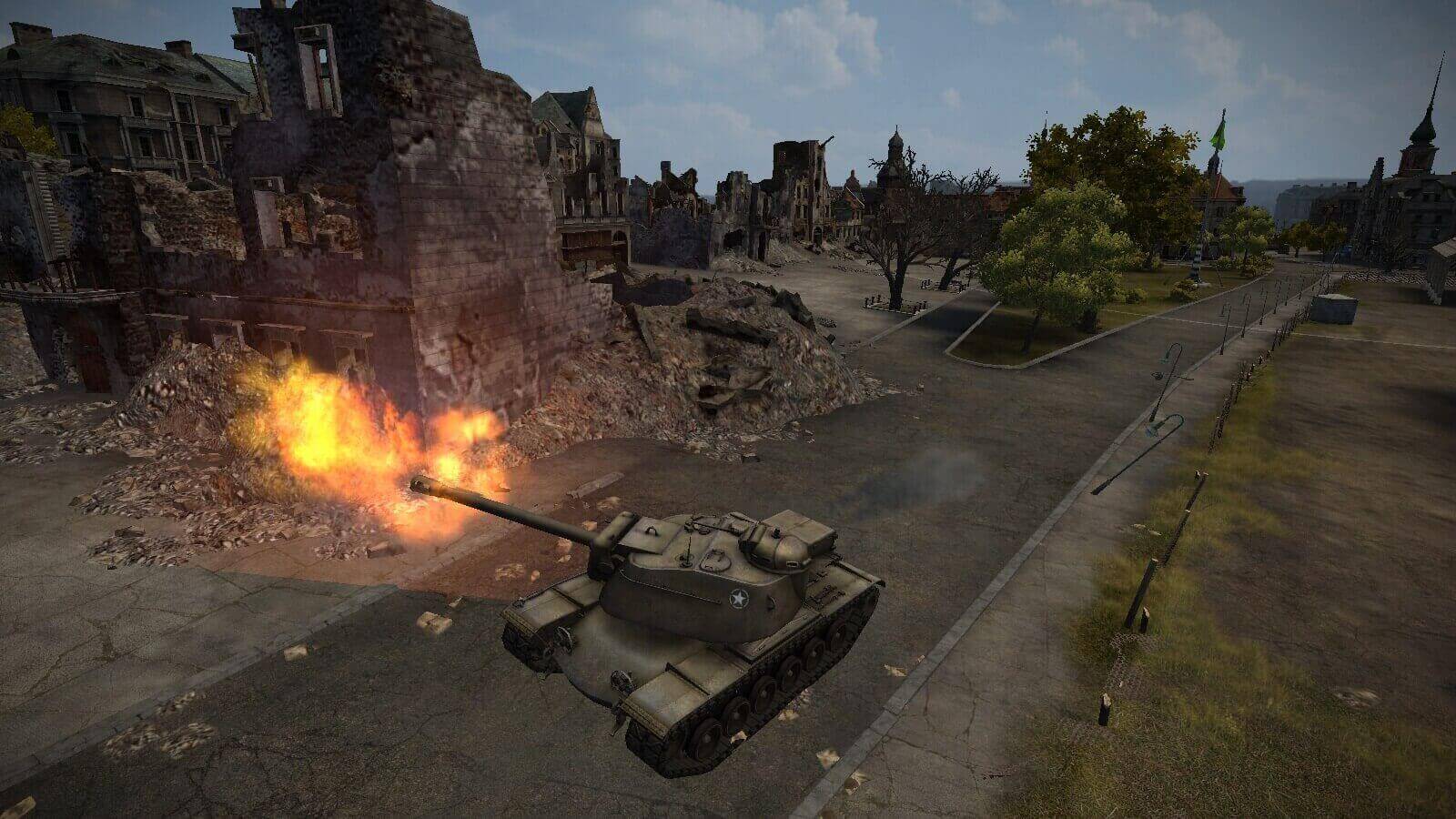 The Tier 10 AMX 50 Foch (155) will also be equipped with the main highlight of French tanks – the autoloader. The gun SA 58 AC will have 3 shells in the drum. 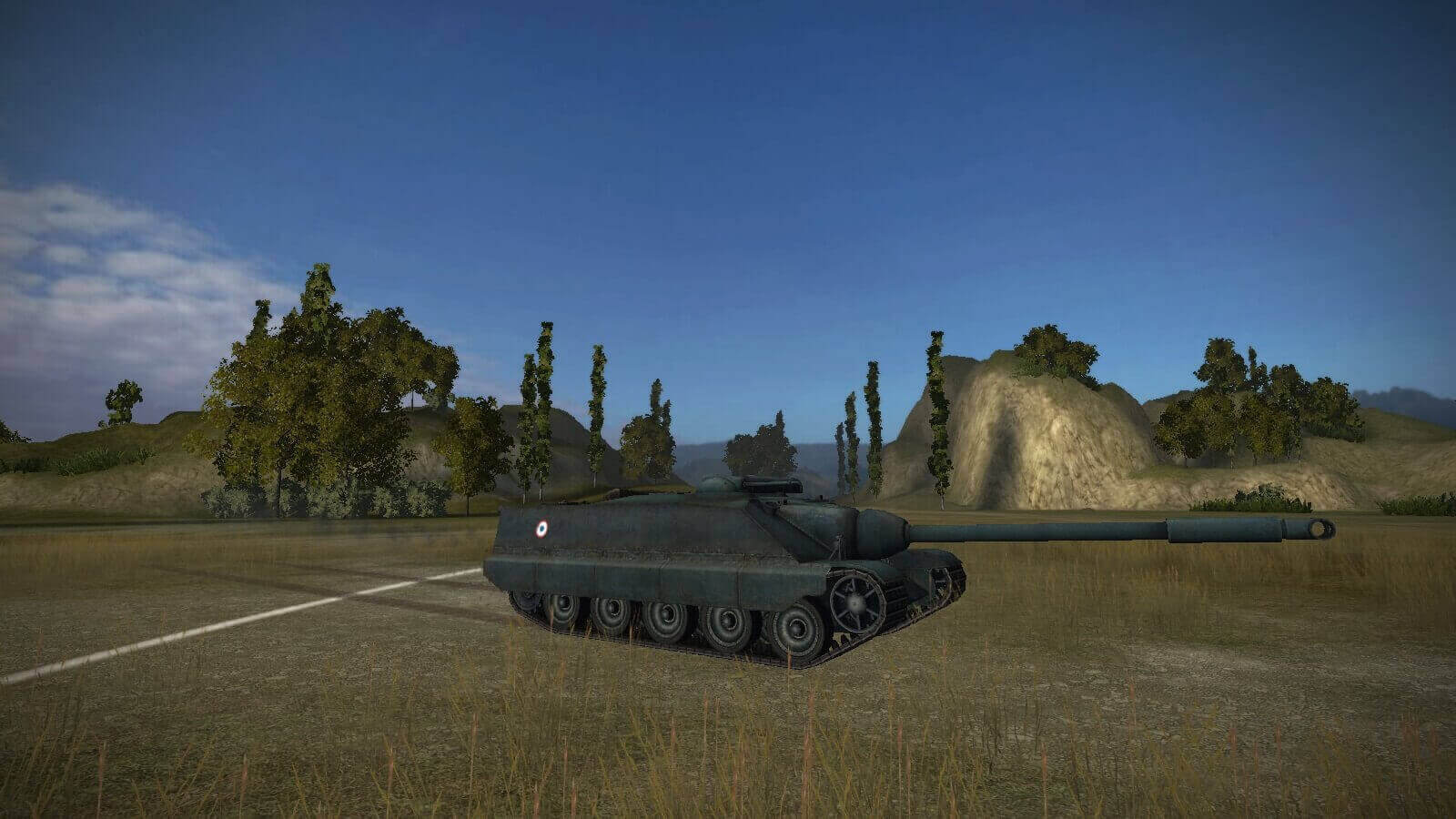 Please note that the above information is not final and the parameters of these new combat vehicles may be subject to change prior to their official in-game release.