The last time the team was in Australia for a tournament was during Supanova which was held in Melbourne earlier this year in April. Now we're back again but this time, we scooted over to Sydney to cover TanksAsia Masters National Series Australia to bring everyone updates and results of the competition. Have a look below at what transpired over the 2 days of tournament held at EBGames Expo. 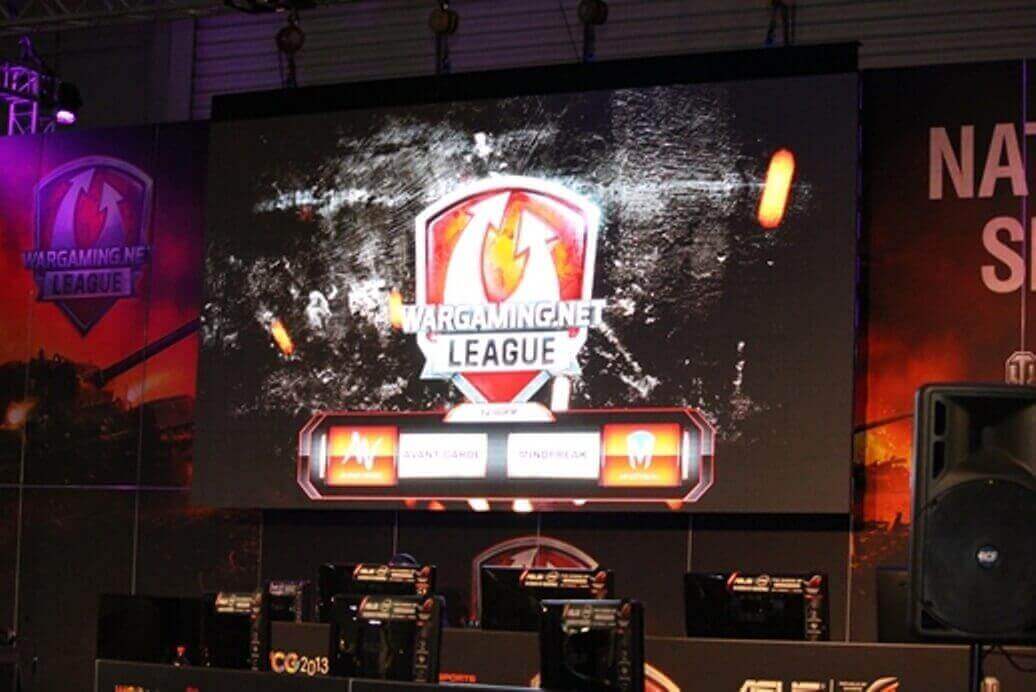 Semi-finals, 04 October, 2013 (Friday)  - The weather in Sydney this morning was really chilly and although it was a cooling welcome change from the humidity of Singapore, 13 degree celcius was a tad too much for tropical creatures like us. We wrapped ourselves snugly in our jackets and huddled quickly into the event halls where the temperature sat at a much more comfortable low 20 odd degrees. Weaving through the crowds, we spotted several cosplayers and lots of event attendees queuing up at booths to try their hand at the latest games.

Just when we thought that we had gotten lost in the event hall, a loud gun shot rang though the air. That  had to be World of Tanks without a doubt, so we followed the echoes of gunshots and managed to trace down the Wargaming.net booth. By then, the first match between Avante Garde and Mindfreak was already over and the next match between Cherry Pickers and SEA Cucumbers was about to start. 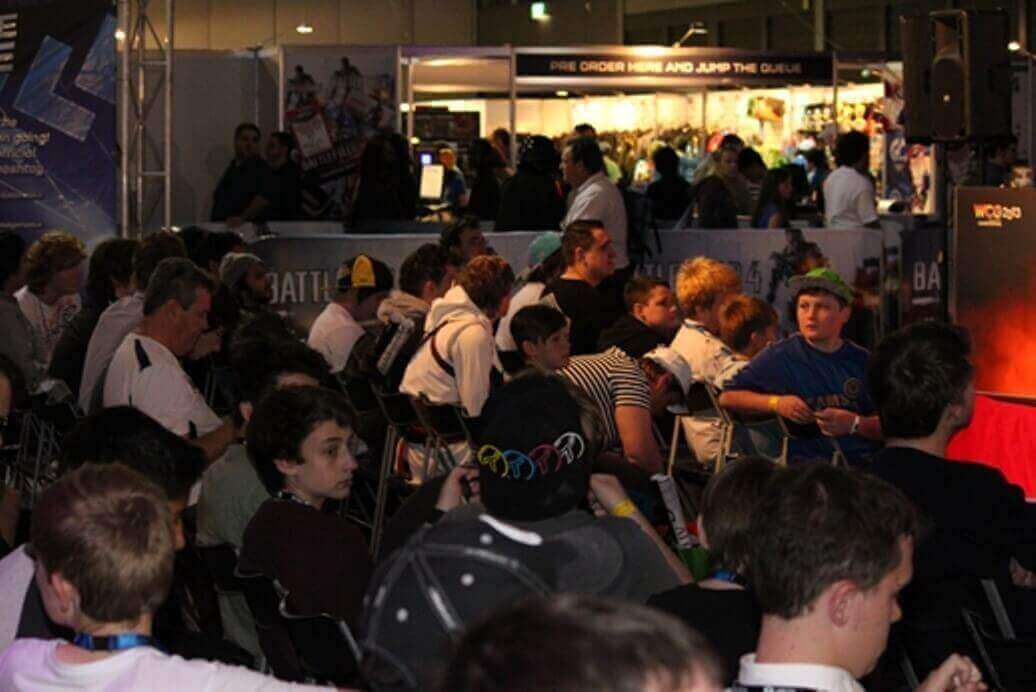 [Overheard in the audience: “Will the fruits or vegetables prevail?”]

SEA Cucumbers won their match with a 3-0 score and thus will proceed to the finals to duke it out with Avante Garde for the champion title. An elated Batman (if you remembered, Batman was part of the Filipino team PVP Super Friends which won Season 1) could be heard hooting and shouting once SEA Cucumbers secured their placing for the finals. Seems like the bat is everywhere afterall.

A little boy, clearly thrilled about being able to see Batman in the flesh started to tug at his father’s sleeve and point excitedly at the Batman ears which were protruding out from behind the monitor.

We can’t wait to see how the sea cucumbers will fare against Avante Garde in the finals tomorrow! 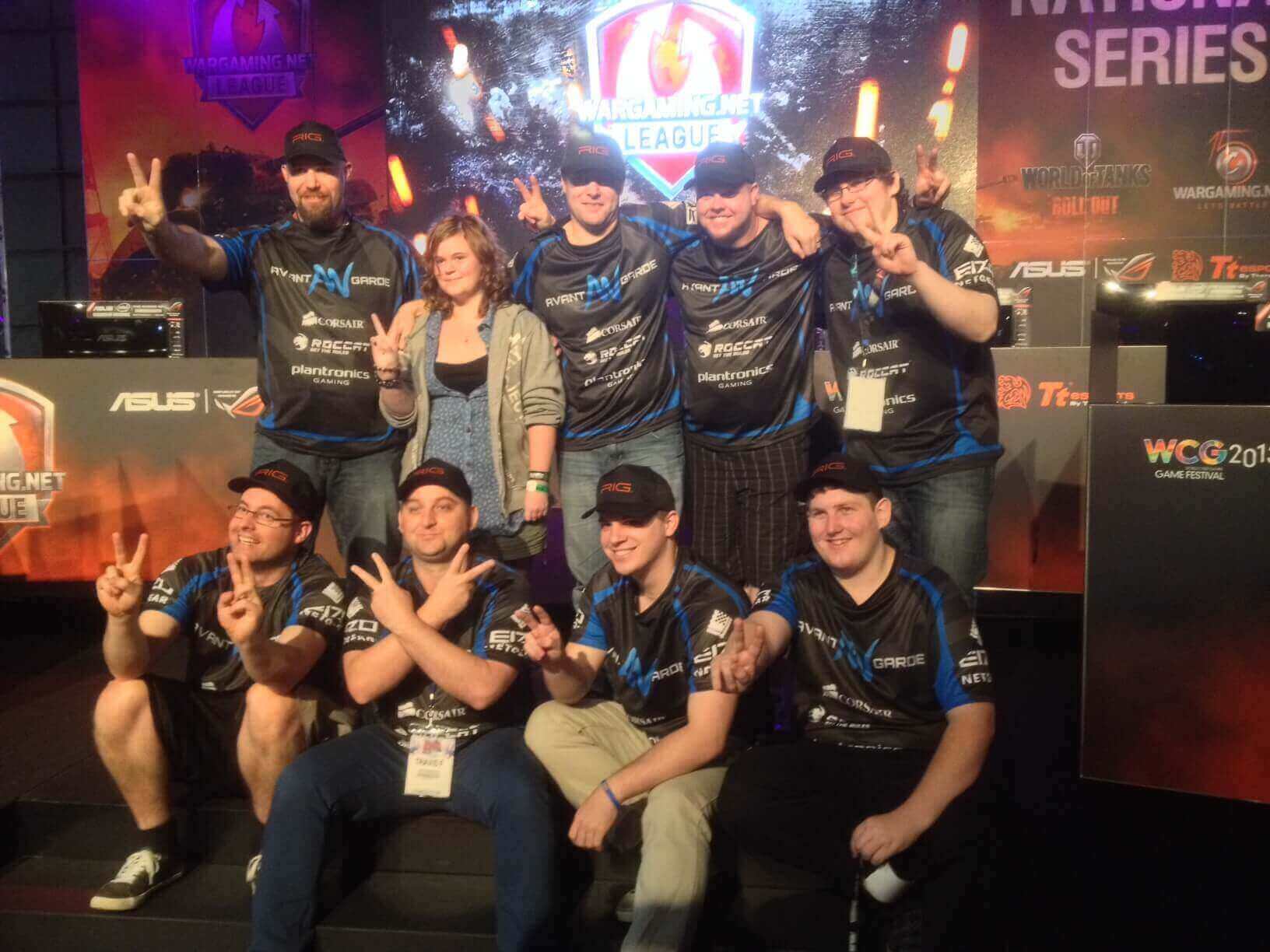 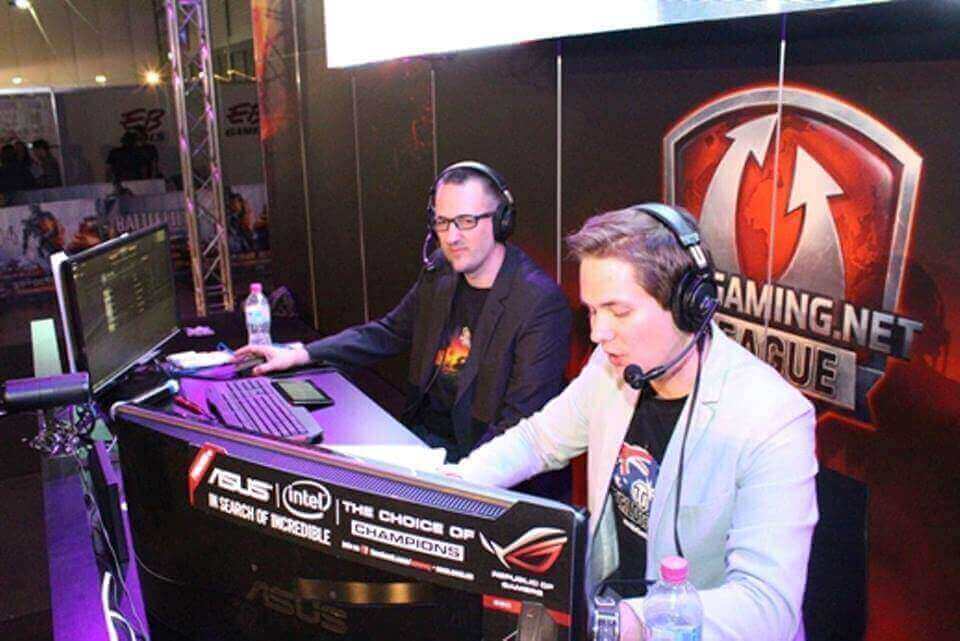 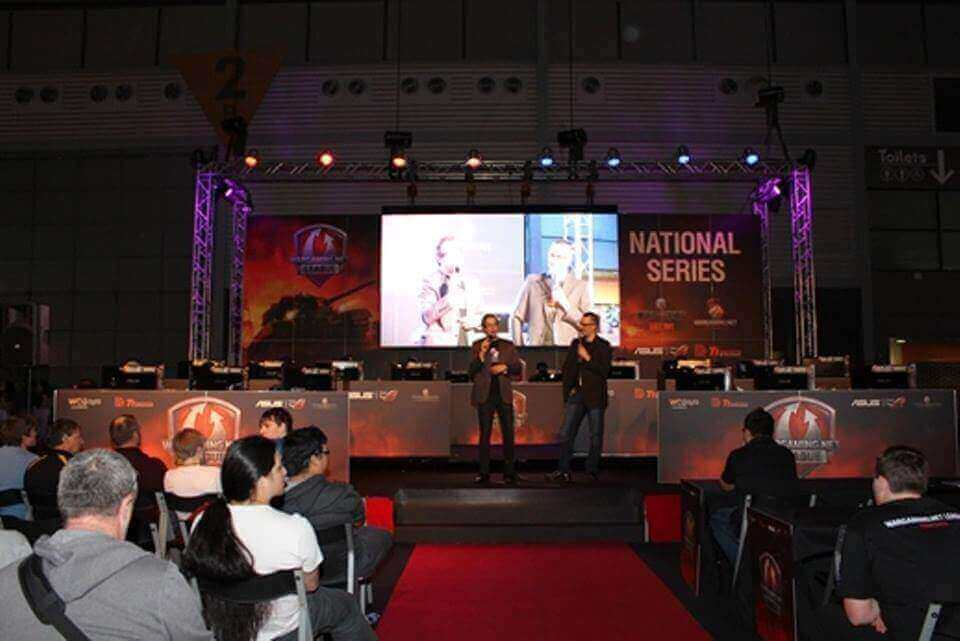 11:00 UTC+10 (01:00 UTC), 05 October, 2013 (Saturday) - We started the day with two friendly matches between players picked randomly from the audience. Our hosts, Greg and Mitch patrolled the crowd to pick out players for their own teams and placed meal bets on their victories. The crowd was really enthusiastic and lots of people volunteered to play, so slots for both teams were filled up quickly. Unfortunately for Greg, his team lost for both matches and he now owes Mitch a chicken dinner. 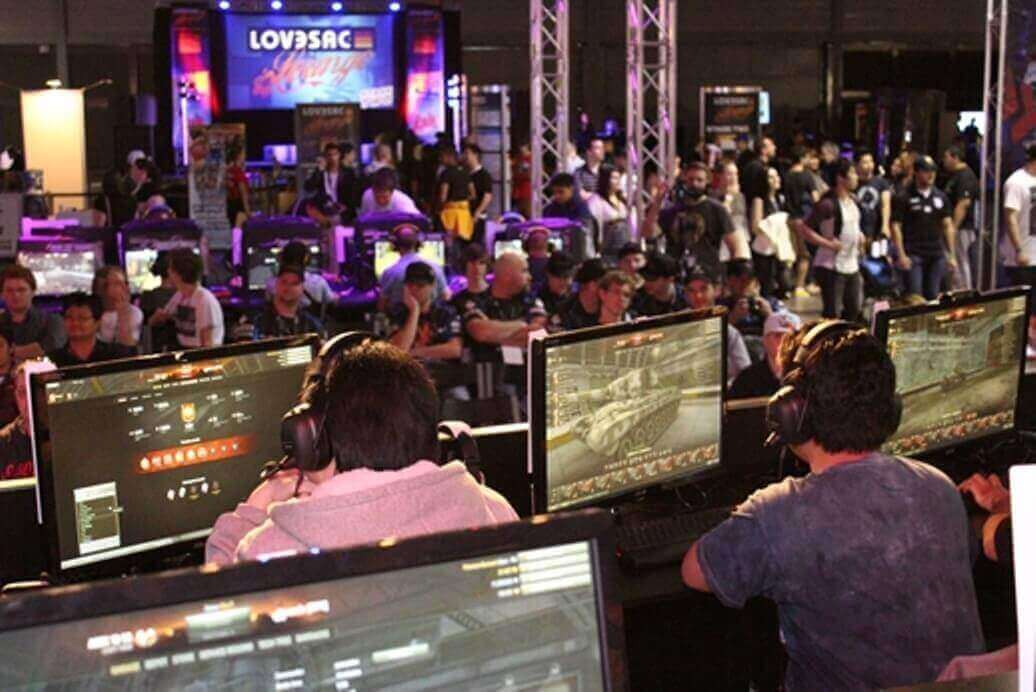 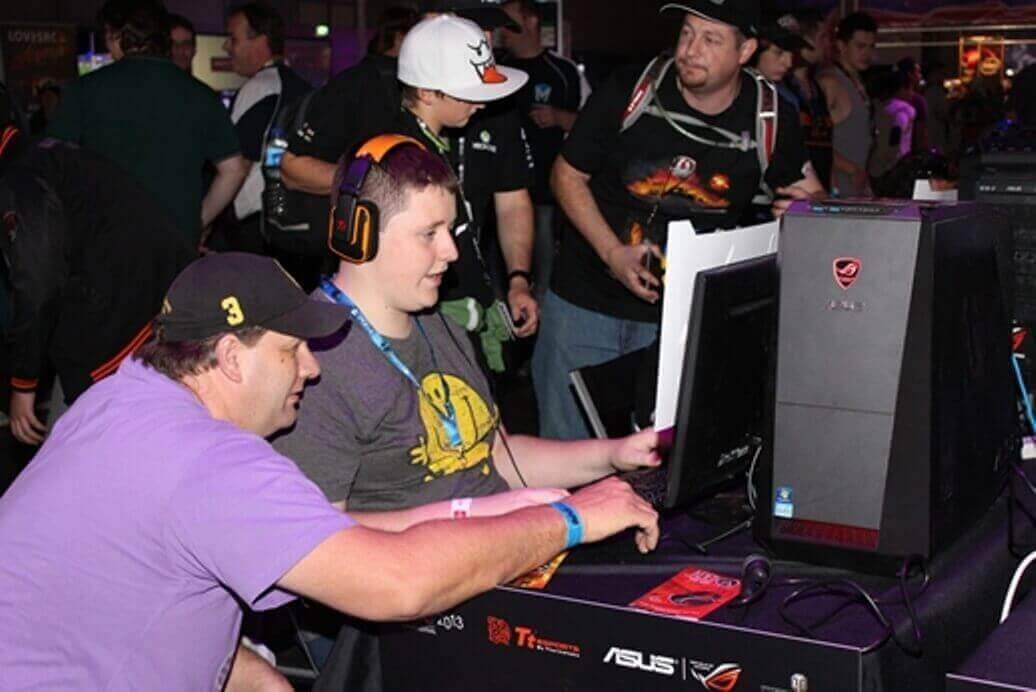 Before the 3rd placing playoffs started, the hosts interviewed Mindfreak to find out about their thoughts about the match against Avante Garde the day before. They conceded that the team was slow to react and AG took advantage and capitalized on this weakness. Mindfreak vowed to do better for today's 3rd placing match and they didn't disappoint. They won their match against Cherry Pickers to take 3rd place in the tournament. Below you can find a summary of the matches for 3rd place playoffs.


During the interval break, we played more friendly matches between random members of the audience who were all raring to have a go in World of Tanks. Slots were filled up immediately and even the girls wanted to have a shot at the game. All participants got to bring home a goodie bag for their participation. 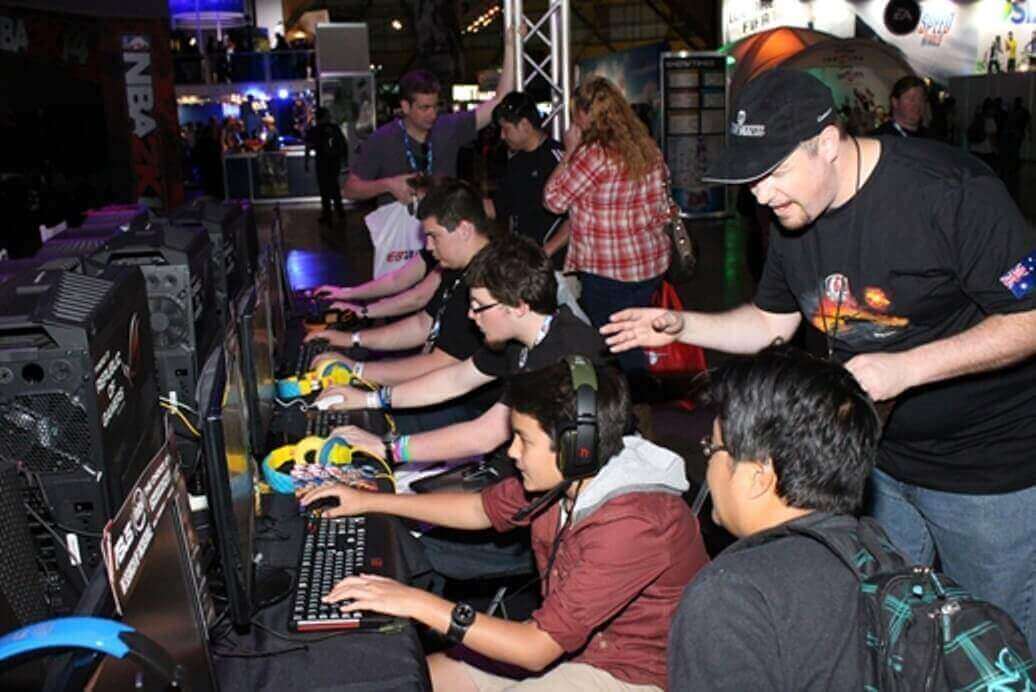 After the friendly matches were over, it was time to get down to business and to start the most anticipated match of the day - The Finals!

After a brief introduction of Avante Garde and SEA Cucumbers, both teams settled down into their seats on stage to prepare for the final fight that will determine who gets to represent Australia at the World Cyber Games (WCG) 2013. Let's Battle!

With a final score of 4:2, National Series Australia concluded with Team SEA Cucumbers as the champion of the tournament. Besides walking away with cash and premium prizes, the team will also get to represent Australia to compete at the World Cyber Games (WCG) 2013. They will also be seeded into TanksAsia Masters Season 2 to battle for fame, prestige and of course, more fantastic cash prizes. 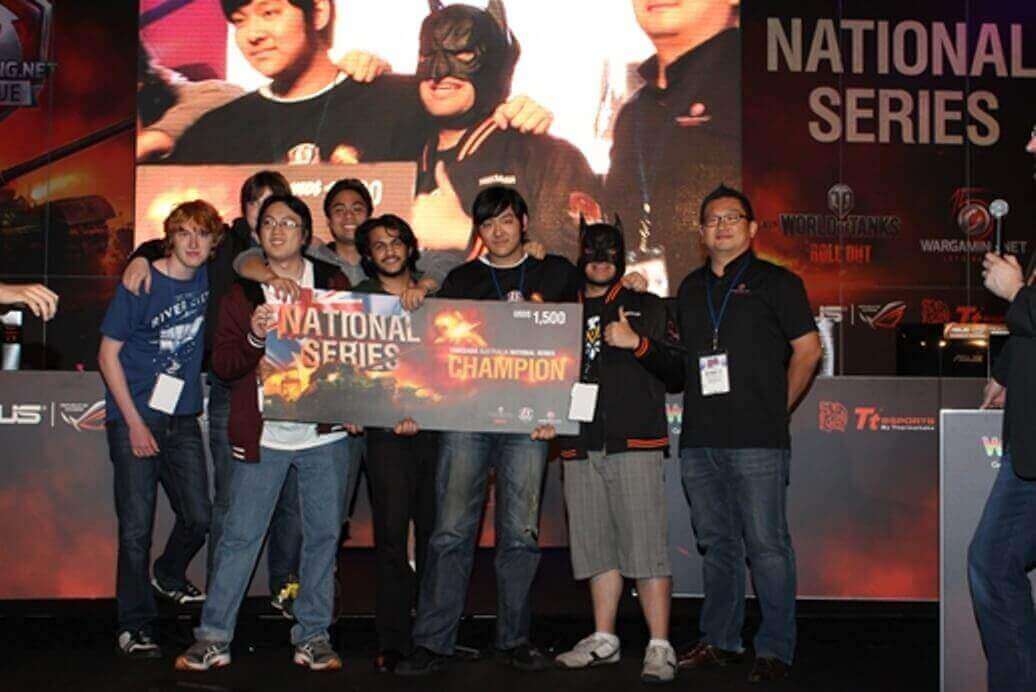 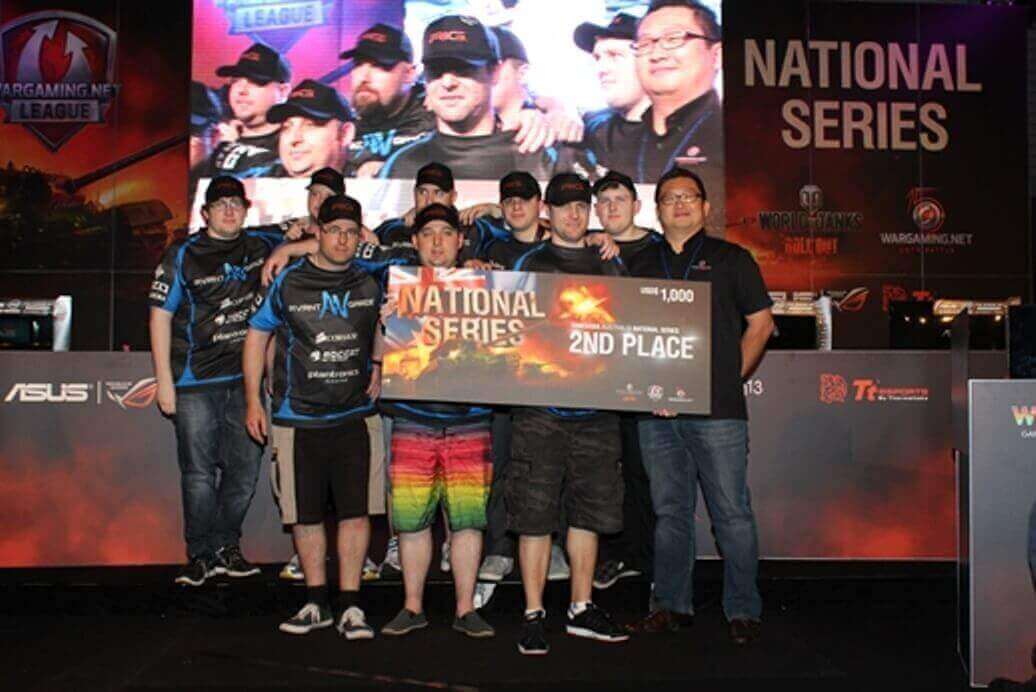 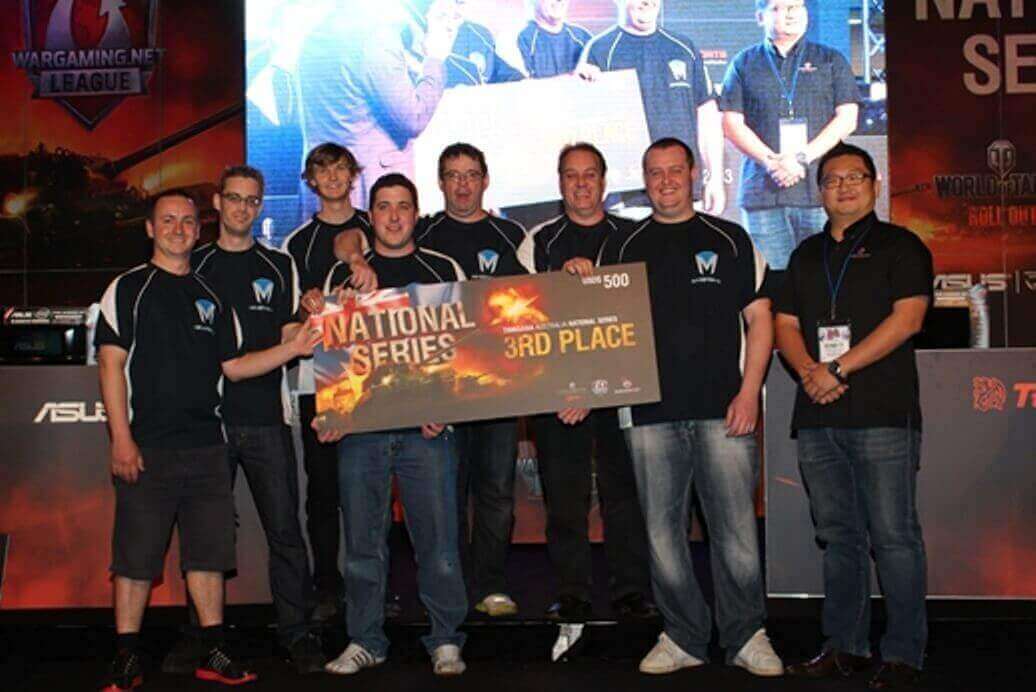 Congratulations to all winners and a big shoutout to everyone for supporting the Australian leg of the TanksAsia Masters National Series tournament.

Please keep a lookout on the portal for more details of National Series for the remaining 5 regions (Singapore, Malaysia, Taiwan, Philippines and Thailand) and Season 2!