The recent Meet the Tank Commanders Tournament was held at GenEx Internet Café in Metro Manila, Philippines on 02 June, 2012.

The tournament was one lively event which attracted a total of 70 registrants battling it out in 10 teams of seven. We saw familiar faces as well as many new ones who had just picked up playing World of Tanks recently after the launch of the SEA server. These new players included a Tank Commander who brought along his younger sister to be part of his team.

Although the champions, Black Panzer were not able to attend the initial Meet the Players Session that was first held in Metro Manila, smiles were abundant as they managed to emerge the winners and bag some World of Tanks goodies.

Congratulations to all winners on your win! Please refer below for the top 3 placings. 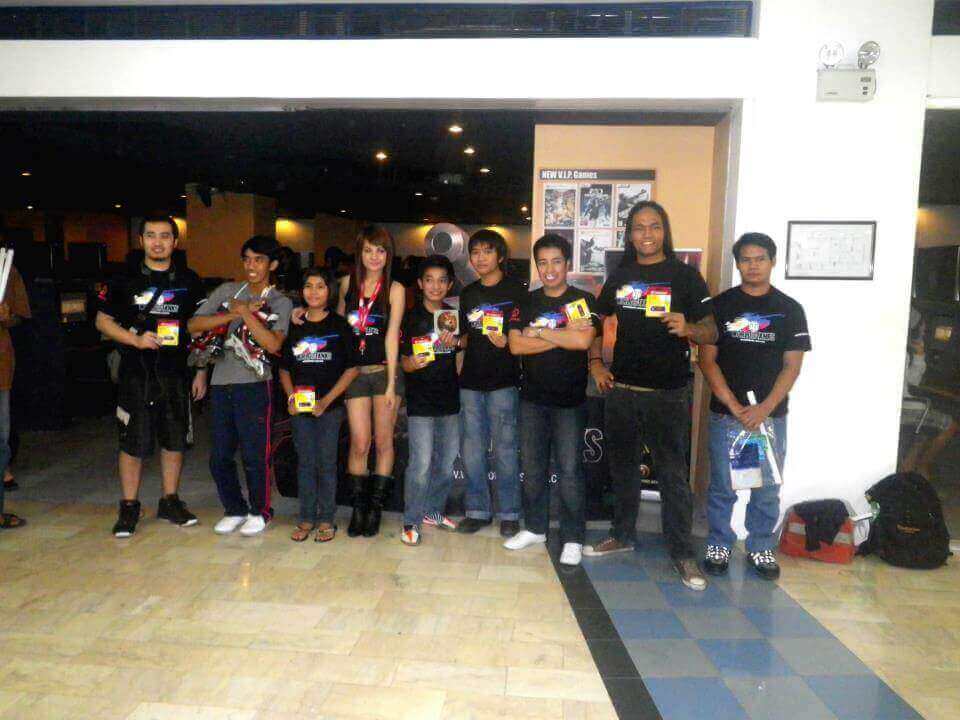 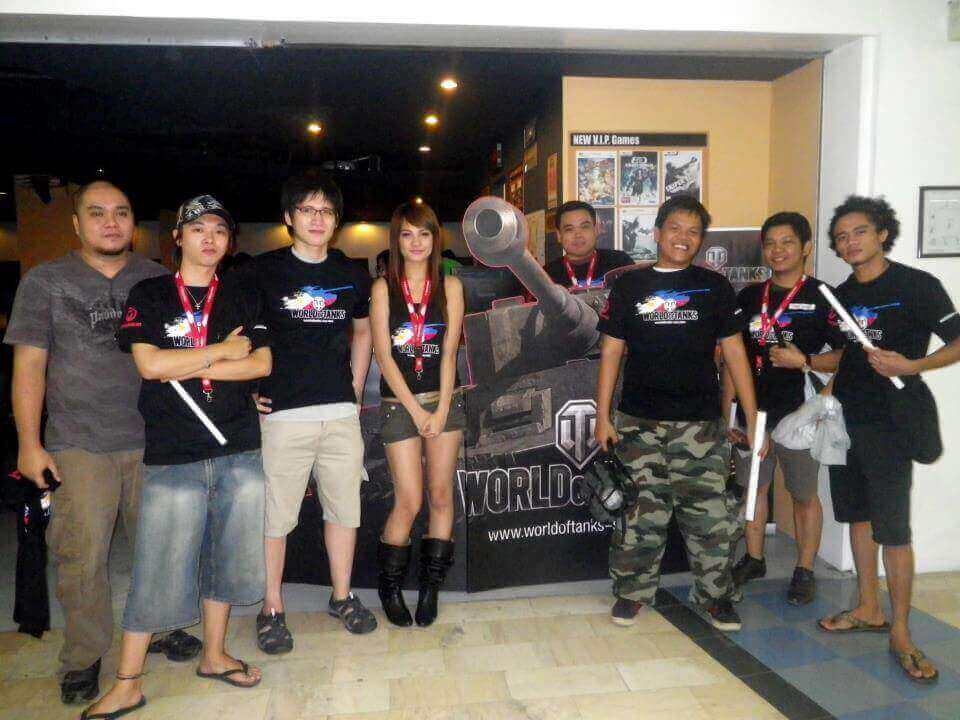 If you had missed this tournament, we still have one more coming up at Cavite City. Click here to check out the details.