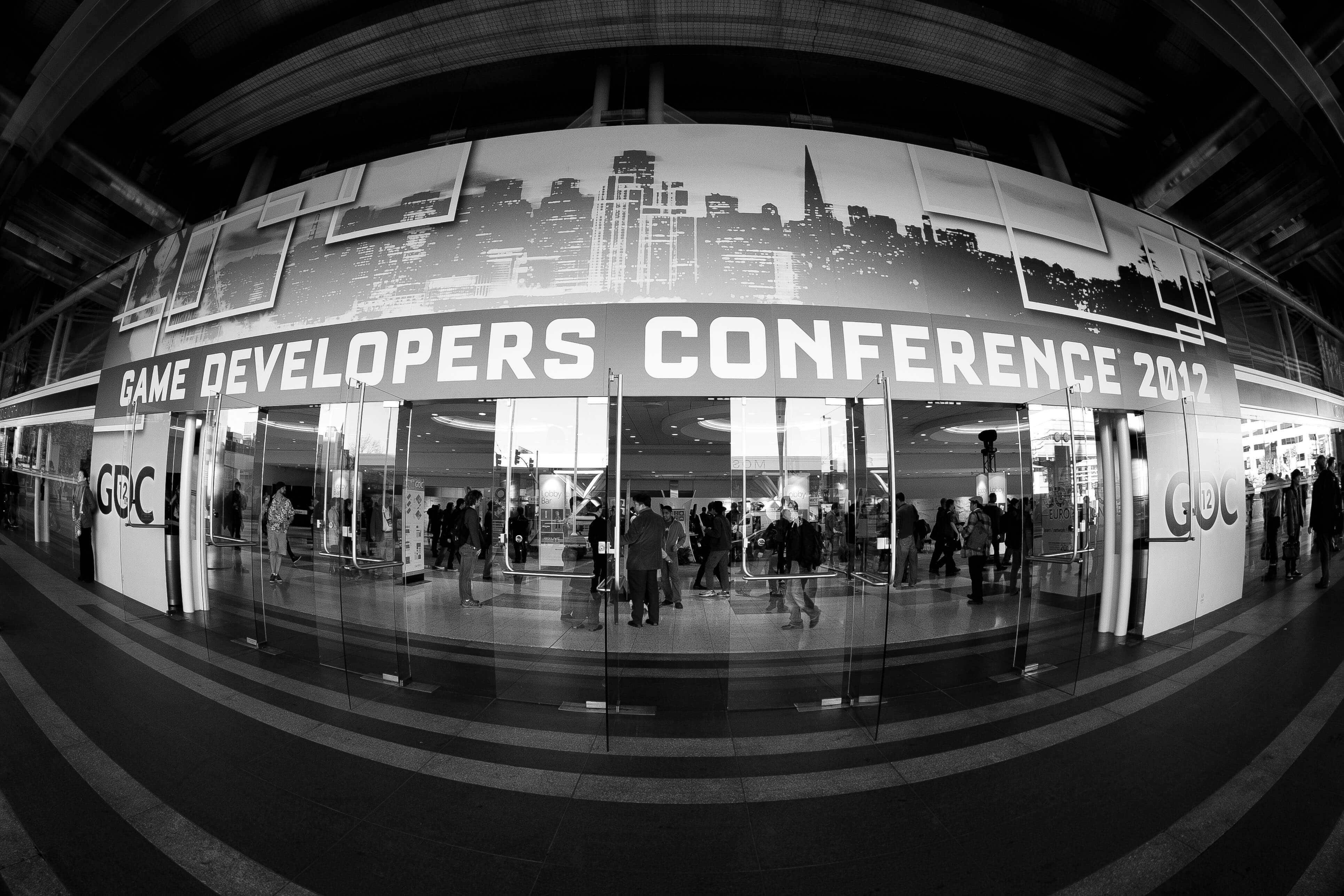 On 5th – 9th March 2012, we partook in the Game Developers Conference, the world’s largest professionals-only game industry event. The event saw a record-breaking 22,500 game industry professionals coming together at the Moscone Center in San Francisco, CA and drew game enthusiasts alike under one roof.

Victor Kislyi, CEO of Wargaming.net participated as a speaker in a panel titled “Taking Your Game Worldwide: Case Studies in Emerging Markets,” to present case studies and answer questions regarding emerging markets. The discussions looked into opportunities as well as the challenges posed in bringing games to emerging regions such as Russia - one of the areas which we have found success in with World of Tanks. 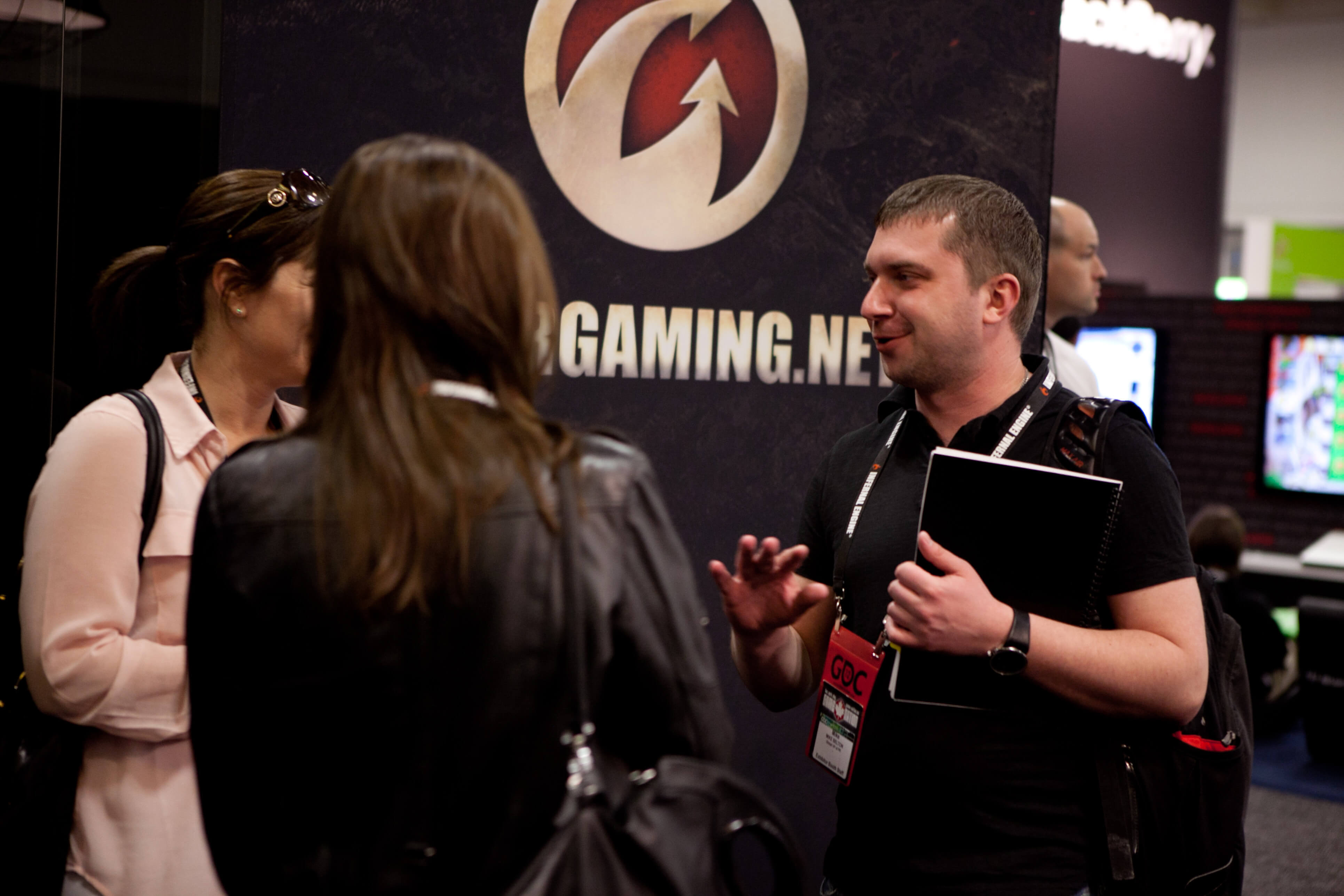 We also took to the skies to debut a gameplay trailer for our upcoming aerial combat title, World of Warplanes. It promises lots of adrenaline pumping PvP action to set your heart racing and keep you on the edge of your seat. World of Warplanes is currently in the alpha stage of testing. 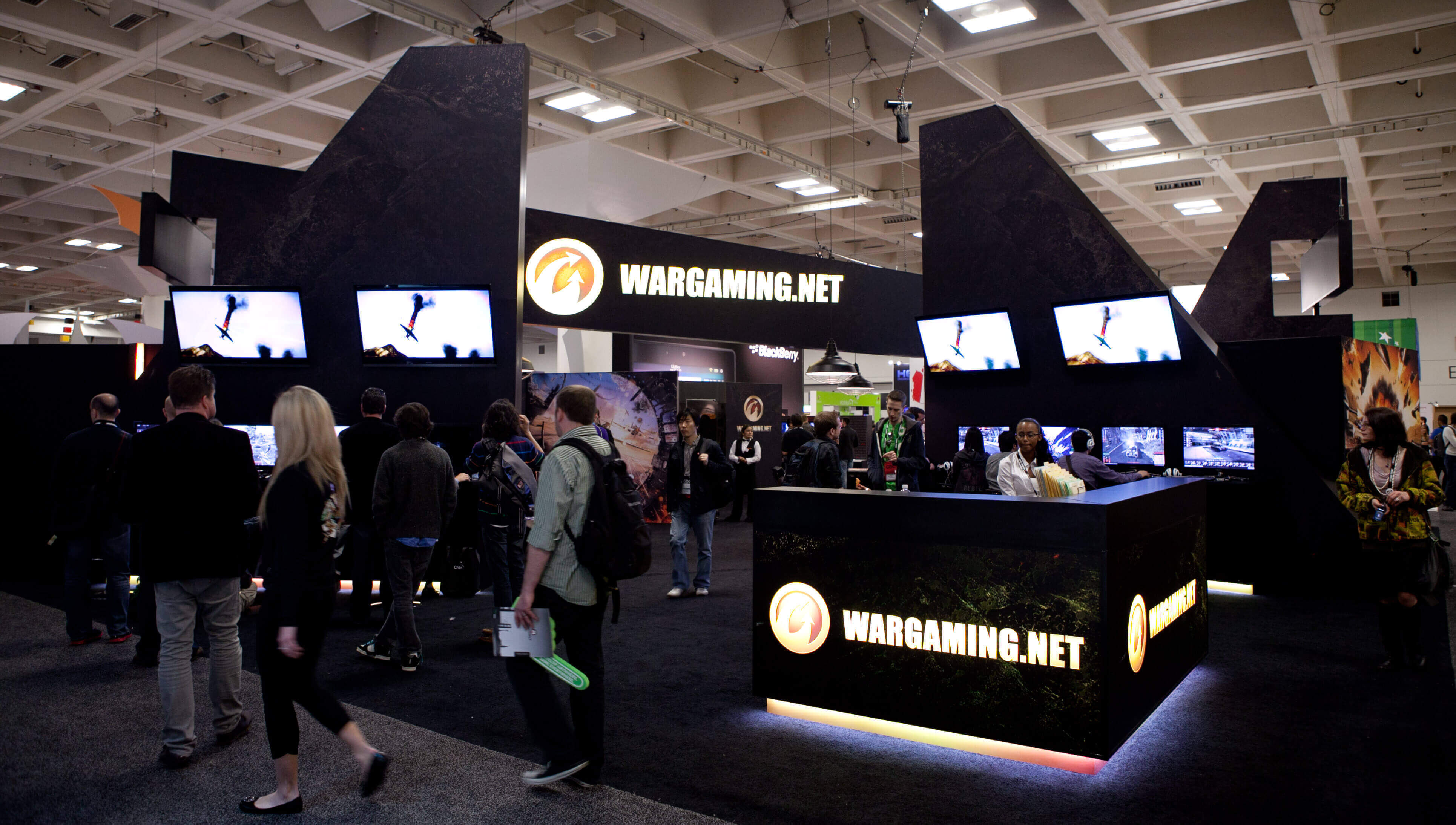 Over at our booth, many journalists and specialists couldn’t help but stop by to have their quick dose of World of Tanks before tearing themselves away from the keyboard and scurrying off to go about on their agenda. 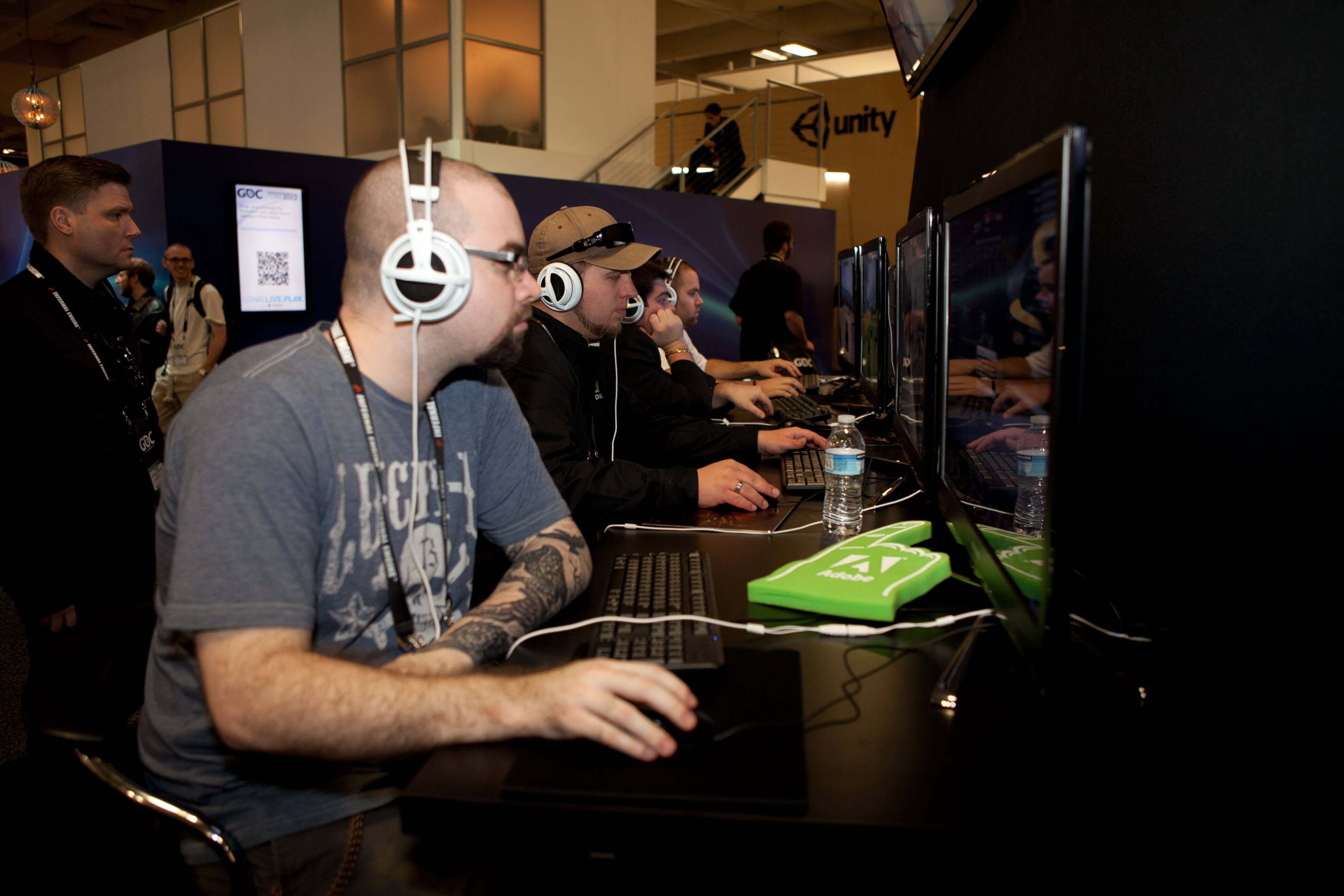 I’ll only need one hand to kick your butt.

To sum up the event in words, GDC 2012 was a real blast! We’re definitely looking forward to next year’s!