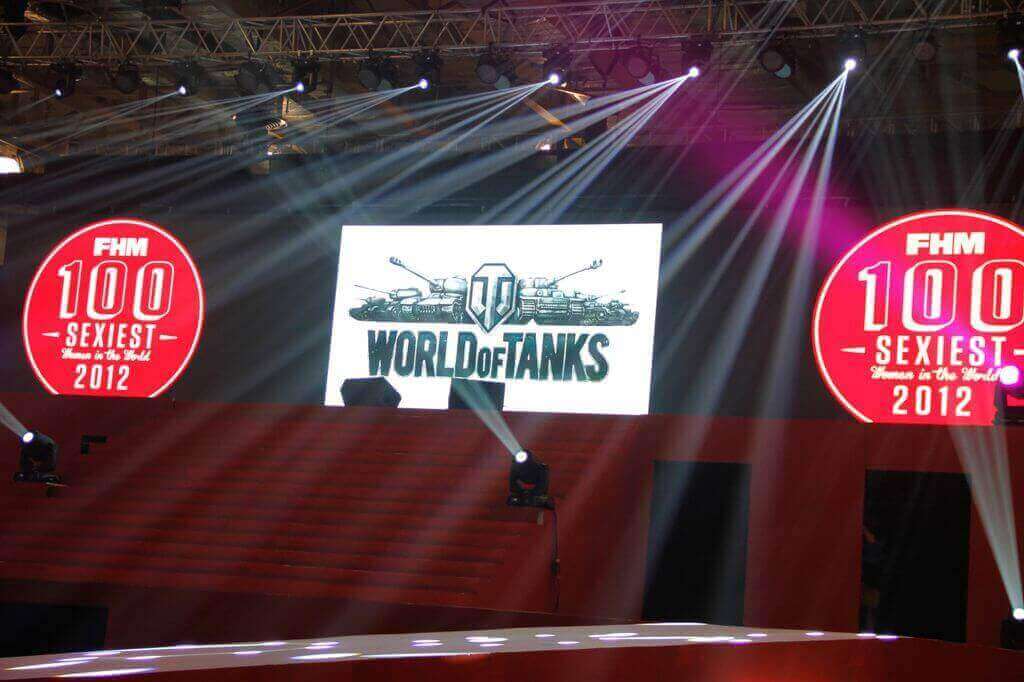 The FHM World Victory Party which took place last Thursday on 12 July featured some of the sexiest women in the world and World of Tanks was there to revel in the activities and join in the celebrations. It was a great time for all in attendance! 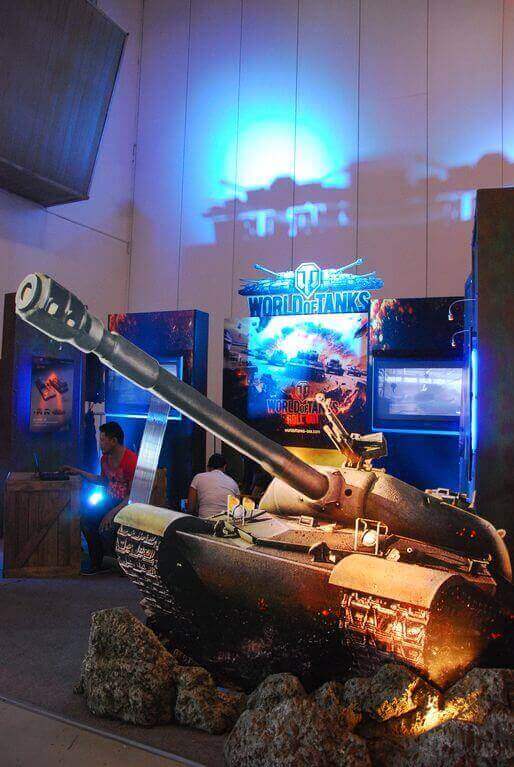 Thousands of attendees flocked to the World Trade Centre in Metro Manila to join in the festivities. Our World of Tanks booth was one of the hottest booths of the event where we were flooded with guests clambering for World of Tanks game clients, invite codes and an opportunity to take pictures with the Tank Girls. 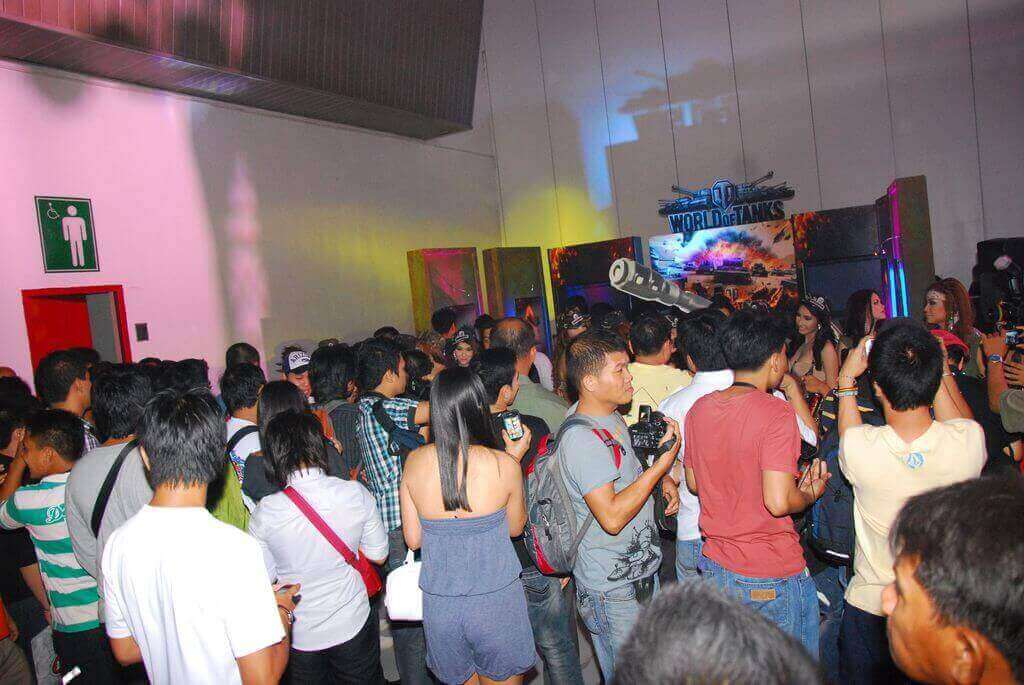 With a portion of the opening show dedicated to World of Tanks, celebrity models decked out in military inspired apparel took to the stage to strut their stuff. To represent the different nations within the game, they waved flags belonging to each of the countries and strolled down the stage in a catwalk show to tease the audiences. There was also a celebrity dance group that entertained the crowds with their energetic and riveting performance. 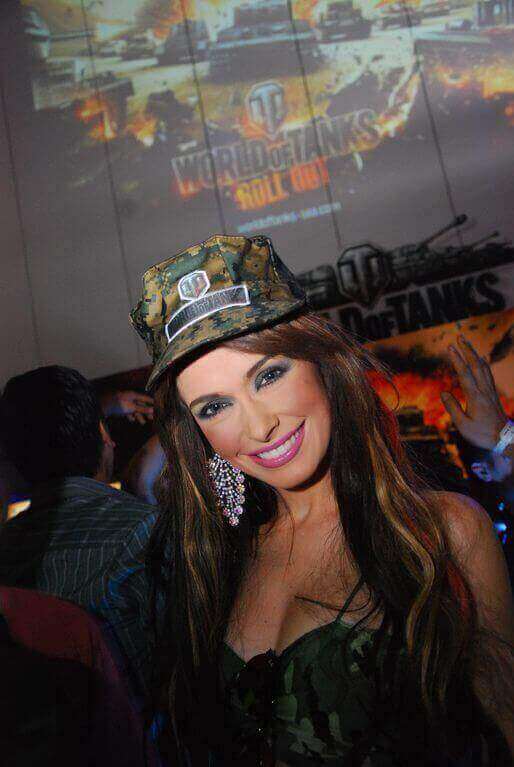 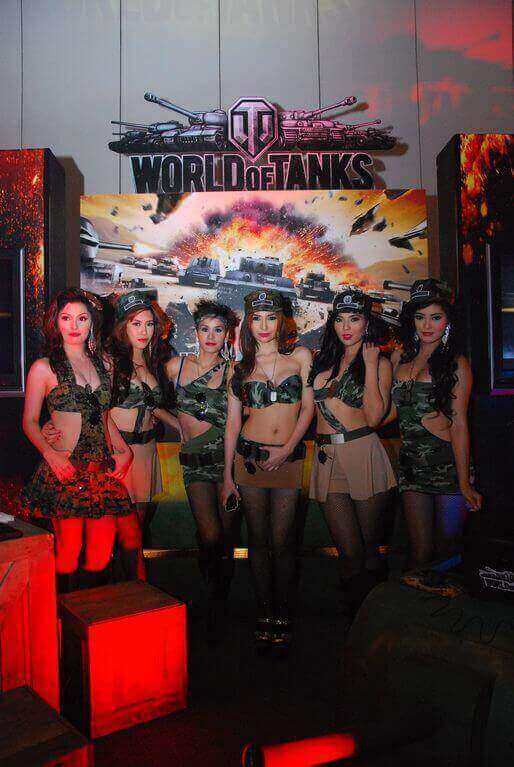 If you didn’t manage to be a part of the fun, we have some event photos and footage here on our Facebook page just for you. Be sure to check them out!