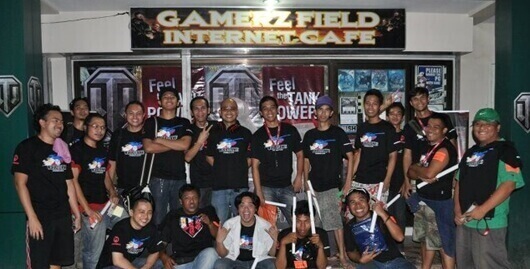 The recently concluded World of Tanks tournament at Davao City was a huge success thanks to the all the players who participated in the event. It drew a total of 60 participants from all over the city and saw the formation of 9 teams going up against one another in epic battles, fighting it out to climb their way to the top. 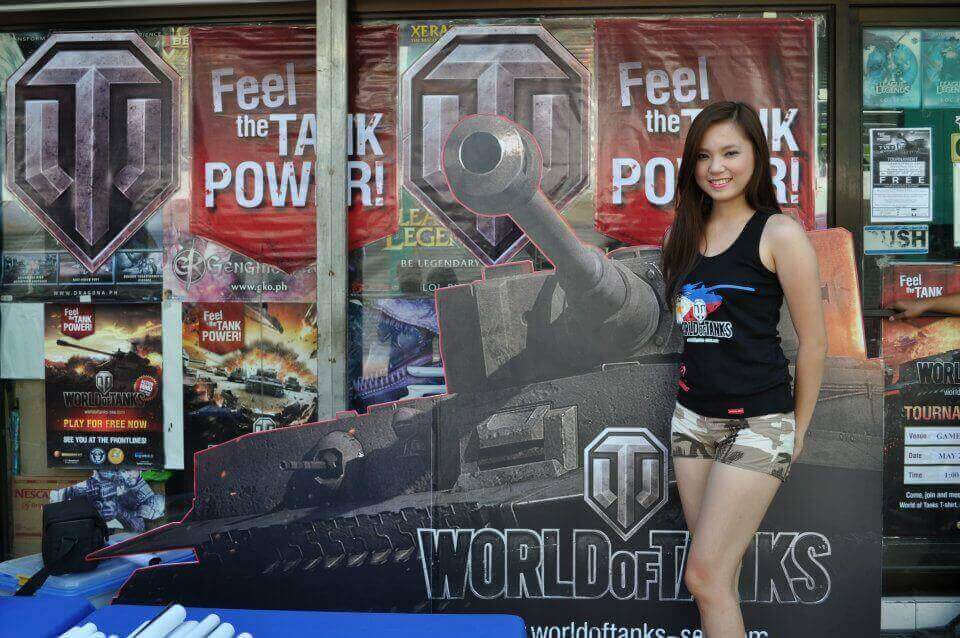 From young teenagers to middle aged men, the event attracted a wide range of people all over. Players and spectators started to stream into the event venue by the dozens by midday afternoon and the cybercafé was packed with participants playing at the terminals before the tournament even started. We even spotted some fathers and their children enjoying World of Tanks together and supporting each other for the tournament.

As the tournament progressed along, it became apparent that the more experienced players had the upper edge over their newer counterparts and they slowly ousted the competition to earn the rights to compete in the finals. Emerging as victors in the finals are teams: 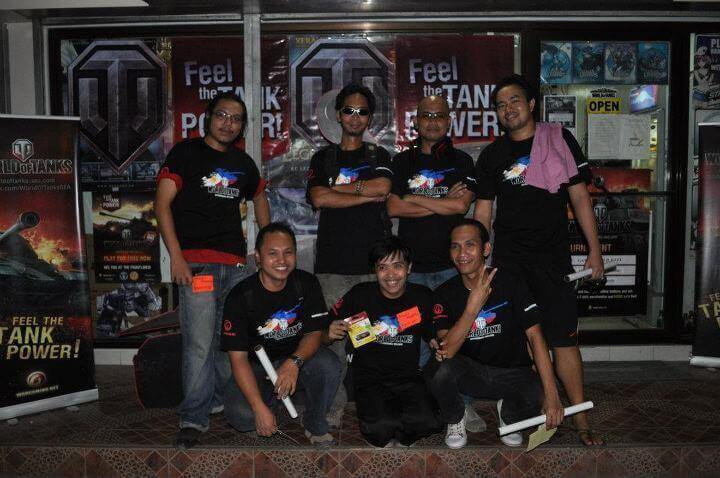 Congratulations to all winners and thank you all for participating in the event! We’ll see you at the next tournament at Cebu City!