The AMX 13, the Panhard armored car and the heavy tank AMX-50 were all conceived by France shortly after the war. However, the AMX-50 was to suffer cancellation due to a considerable amount of M-47 provided by the United-States.

The AMX 13 was designed at the Atelier de Construction d'Issy-les-Moulineaux in 1946 to meet a requirement for an air-portable vehicle to support paratroopers. It features an uncommon two-part oscillating turret where the gun is fixed to the turret and the entire upper turret changes elevation, allowing the use of an automatic loading system and reducing the tank crew to only 3 members.

The original 75 mm gun, allegedly modeled on the German 7.5 cm KwK 42 L/70 gun (used, among others, in the Panther tank) but firing very different ammunition from a shorter barrel, was fed with an automatic loading system in two six-round magazines located in the turret's bustle. The twelve rounds available in the loaders meant that the crew could engage targets quickly, however once those rounds were expended the vehicle had to retreat to cover and the crew reload them from outside the vehicle. From 1966 the 75mm high-velocity gun was replaced by a 90 mm (the AMX 13 90) medium velocity gun firing more effective HEAT ammunition, with the French upgrading all existing base models to this specification.

Numerous nations used the AMX 13, and some are still using them. The AMX 13 family is one of the widest in the world, with artillery, bridge layer, recovery and many military engineering versions. 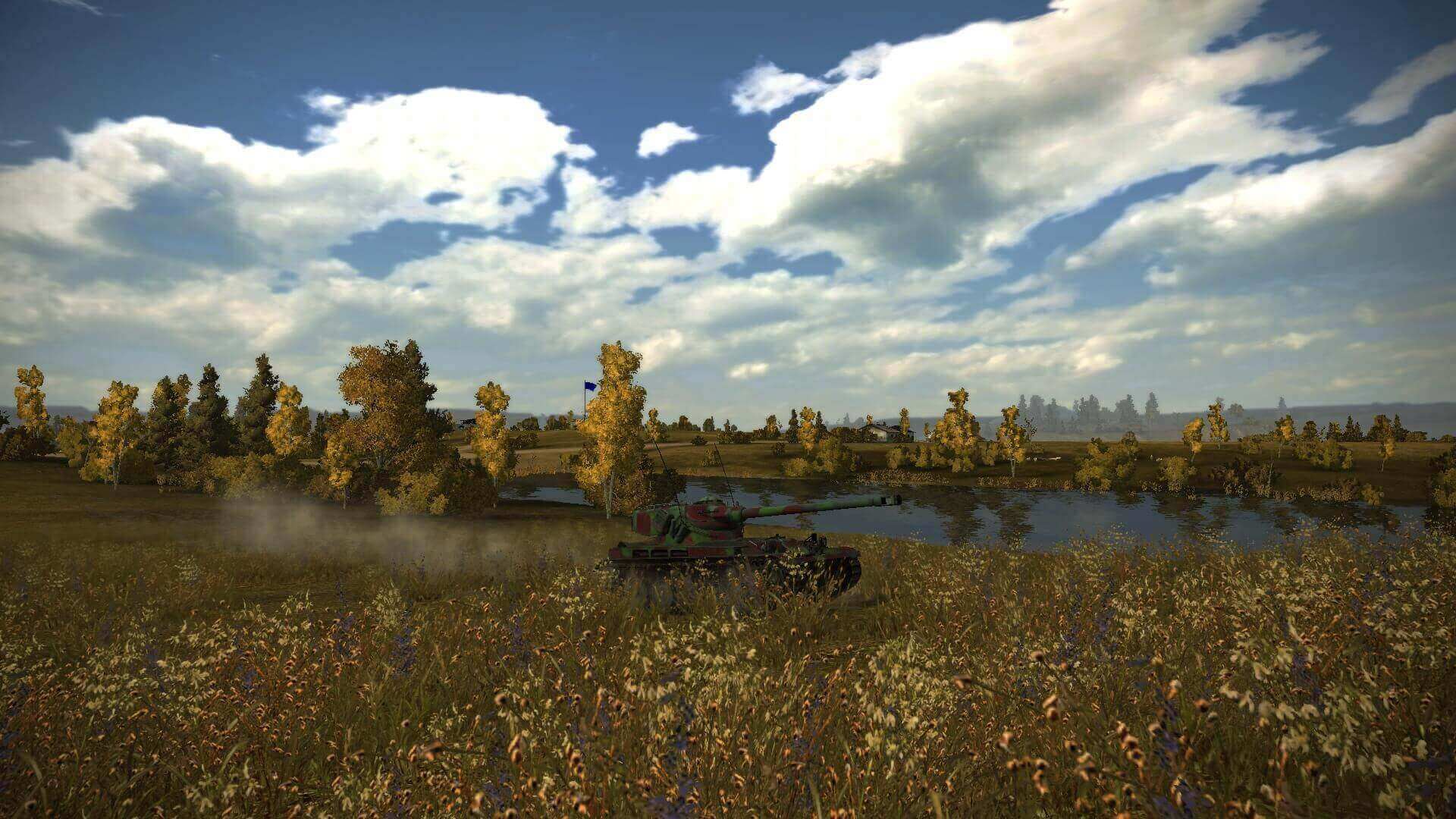 Rush to a forward position, stay hidden, and let your friends bring hell to the unlucky souls who dared moving into the sensor’s detection range. 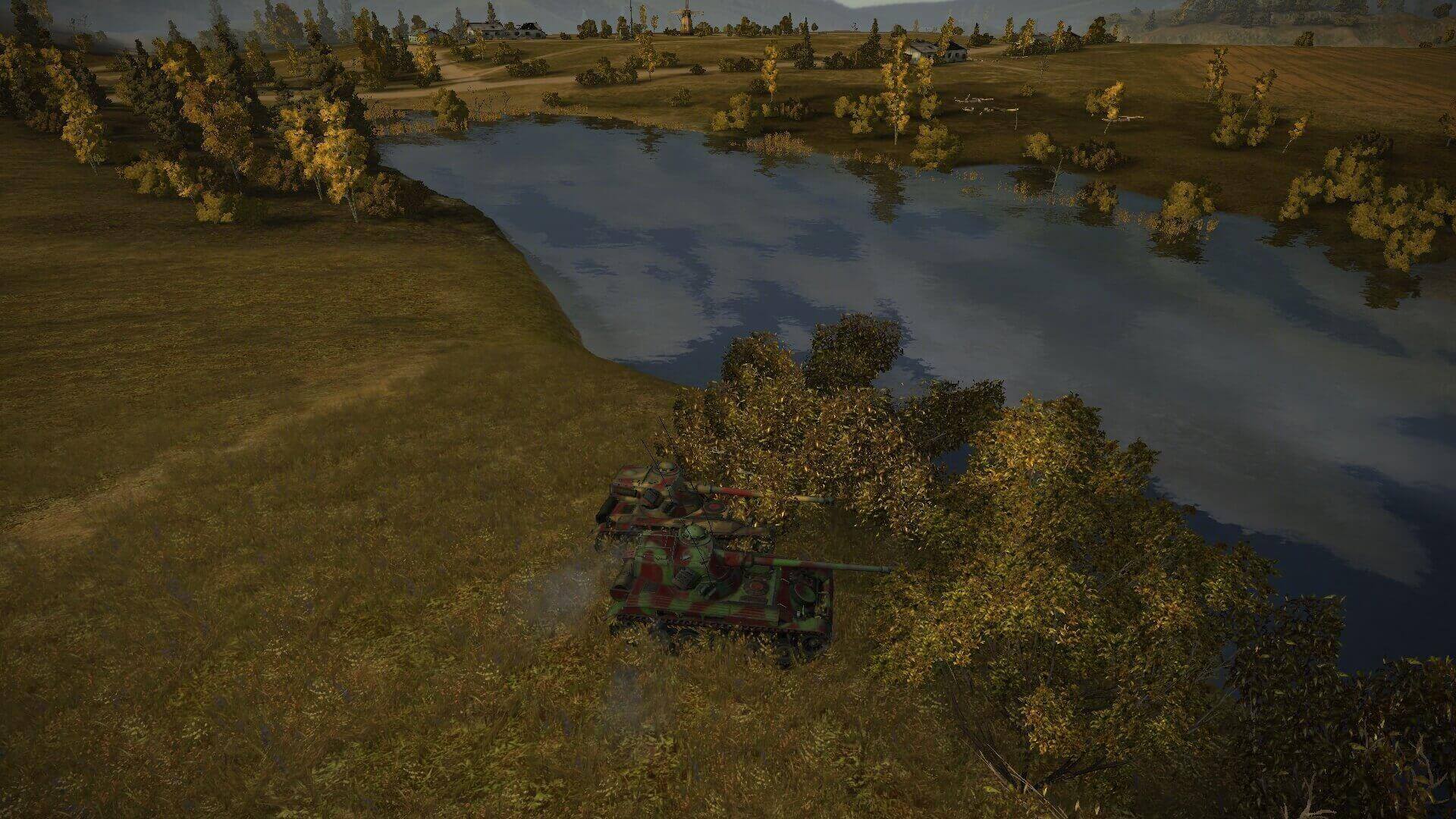 But the middle game is where this little cockroach really shines… equipped with the 75mm SA50. You lack the firepower to penetrate many targets from the front, so stay hidden until you get a clear shot at the enemy’s tracks then shoot his side while retreating.

Alternatively, with only 14 sec to reload the barillet (100% crew), you can duke it out when he is alone and surround him while shooting at its tracks so he can only rely on its turret rotation. This should only be done when he is isolated from his team, and only on heavy targets. You will not be able to continue forever as you will lose some speed while turning.

Unlike the 75mm that lack the firepower to really attack medium tanks and only pick on weak targets, the 90mm brings you an average of 1440 dmg per barillet. This gives you a chance to finish most wounded targets. Reload time will, however, leaves you fairly vulnerable. You should only shoot to kill, and avoid wasting the tactical advantage of a hidden position. 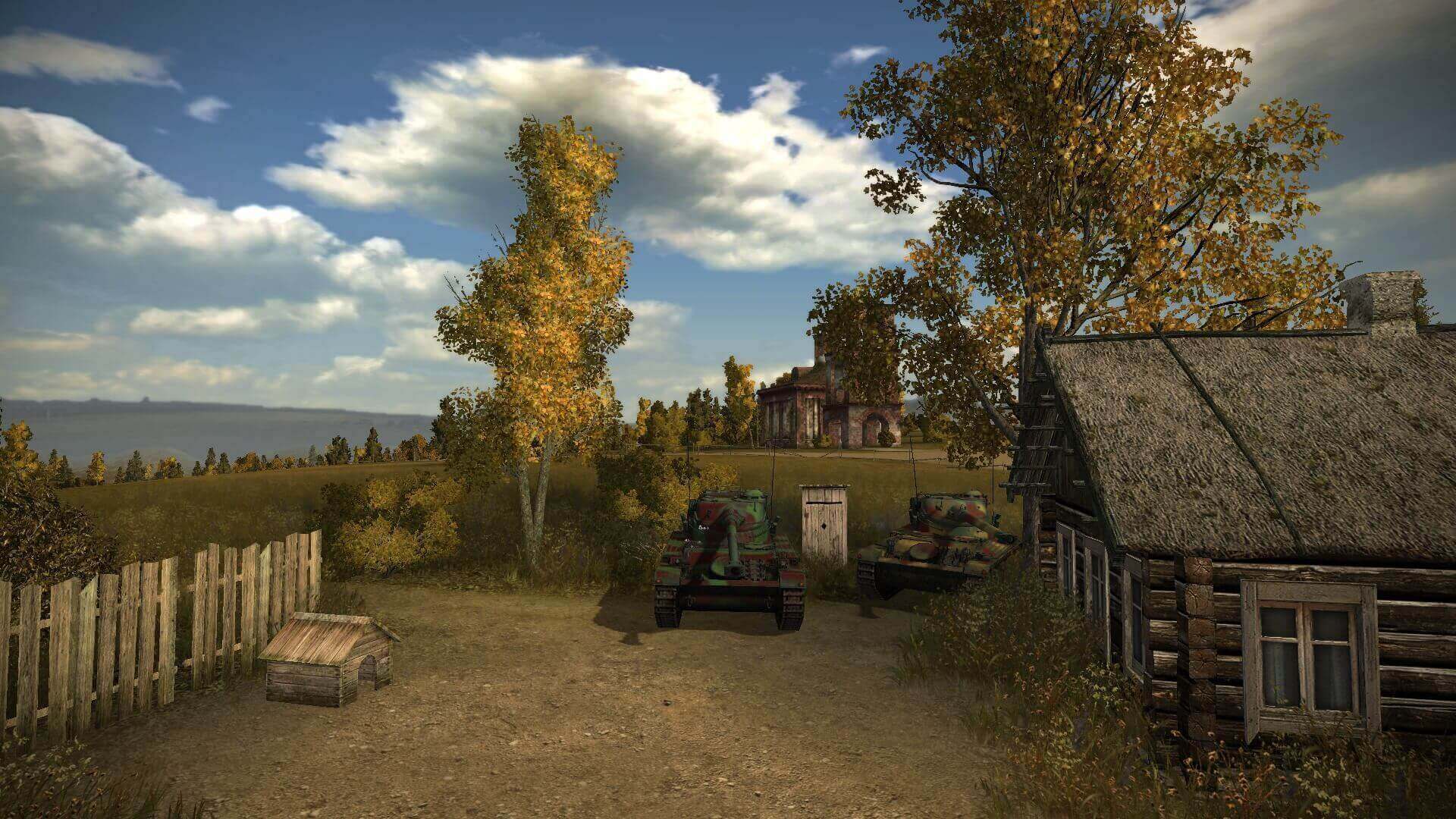 Also, be careful and always plan your escape route. Bear in mind that your canon elevation is very low. You can only hit targets on the same plane as your tank. In layman terms, this means you can only hit a target which is on the same slope as you are. It can become particularly problematic in maps such as Westfield or Sand River, as this will force you to expose yourself completely in order to shoot a target.