02 March, 2013 - The event opened to a bustling full house! It was plain to see that the players were obviously burning for the chance to redeem their 4 kill bonus once again as all the seats were filled up once the event commenced. We even spotted some regulars who had brought their families along to join in the fun as seen in this father and son duo who racked in the kills together! 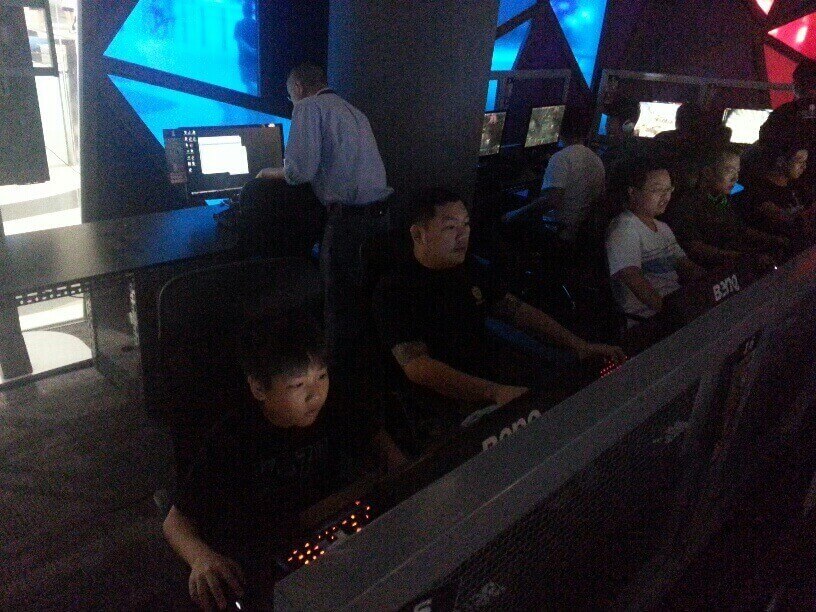 Competition for the Ace of the Event was harsh as the top number of kills went from 8 to 11 in just a span of a couple of hours. Finally at the end of the day, the winners of the Ace of the Event emerged with none other than Tank Commander DeathSkyz himself at the top!

Congratulations to all winners! Join us in the next Cybercafe FREE PLAY & Challenge event happening on 16 March, 2013. Details to be announced soon!