The Tank of the Month Special will let you enjoy some benefits for a selected tank of the month so keep a look out for your favourite ones every month! Check out what we have in store for you below for the month of March 2013. 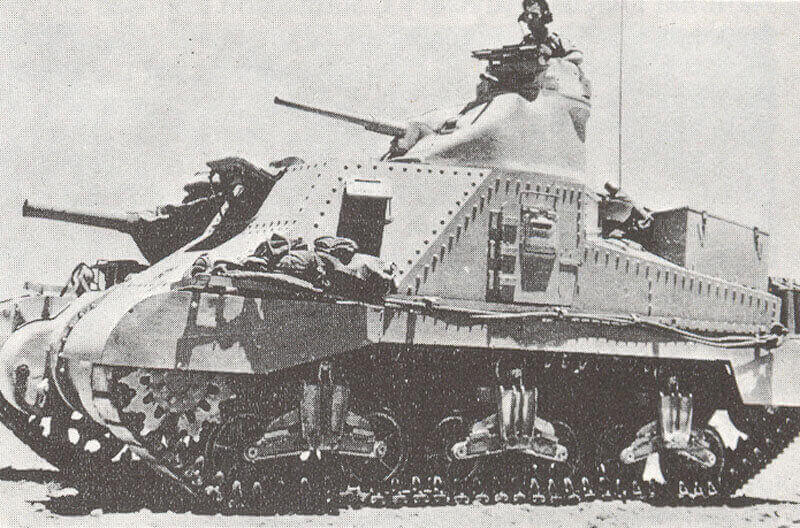 The medium tank M3 is a tank that was made in the United States during World War II. The tank had two names based on the turret configuration. Nicknamed "General Lee" after the General Robert E. Lee and "General Grant" after U.S. General Ulysses S. Grant. by the British troops, the tank was created as a replacement for the unsuccessful M2 tank which never left the American soil. When war broke out in Europe in 1939, it became clear that the M2 was inferior to Germany's Panzer III and Panzer IV. The defeat of France in 1940 triggered a complete re-think and initiated a re-design of tanks.

Design of the tank commenced in July 1940 and it was equipped in a rush. Production began by late 1940 and the first M3s were operational in late 1941. Due to the demand by the United Kingdom and the US Army, 3,650 tanks were required immediately. The M3 was basically an improved M2 with better armour and a much higher and wider hull to mount an offset 75mm gun in a traverse sponson on the right side.

The M3 was well armed and armored for the period, but its tall engine which sat high on the rear part of the hull forced the entire casemate to be raised, thus resulting in a high silhouette which later proved to be its major drawback on the battlefield. Standing at an incredible 10 feet high, the Germans deemed  the M3 a "splendid target" and the Americans nicknamed it the "iron cathedral". Coupled with other design flaws, the M3's performance was not up to satisfaction and it was withdrawn from the battle fields as soon as the M4 Sherman became available in large numbers.