Celebrate diversity with World of Tanks! Tanks from all over the world are on sale today, so if you're thinking of trying out a new nation, or completing your collection of tanks, this is a good opportunity.

Get new tanks at great prices with one of the packages below! 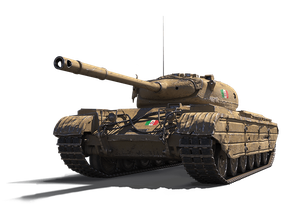 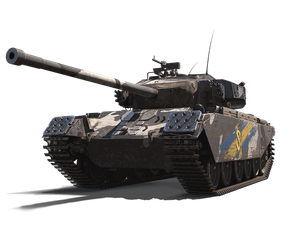 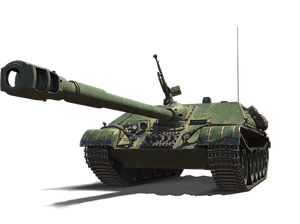 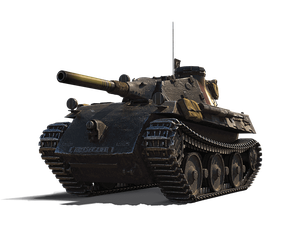 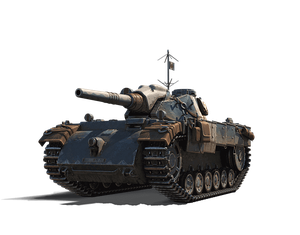 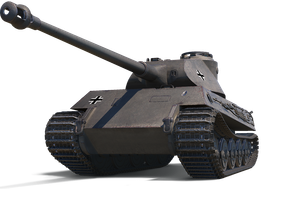 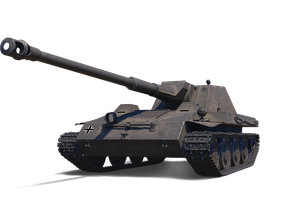 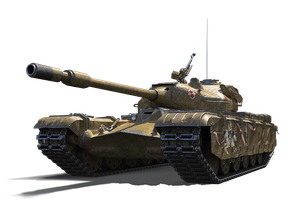 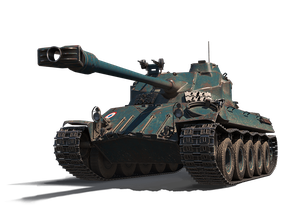 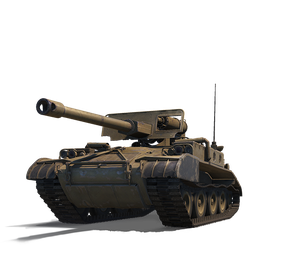 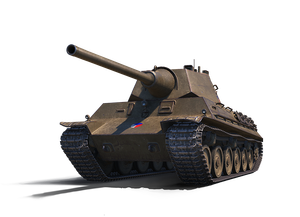 The Primo Victoria has some exclusive features you can't find on any other tank:

Note: Once you fit an inscription or emblem to a vehicle, it is bound to that vehicle and can’t be used on another one. You can remove the emblem or inscription and fit it again at any time.

Note: You can't change the name, pictures, or roles of any Primo Victoria Crew members. However, they can be assigned to other Swedish vehicles.

When rolling out with the Primo Victoria and the Sabaton crew, you can listen to Joakim Brodén's battle commands. His voice track is bound to the Joakim Crew Member, not the Primo Victoria, so you can assign and hear him in any Swedish vehicle!

Expand
NOTE: The crews of the Edelweiss and Nameless are unique, and have the following limitations:
Collapse

NOTE: Keep your account secure! Be wary of accepting gifts from players or accounts you don't know -- fraudulent gifts can block both accounts -- and don't freely share your own information!

Click on the bundle names below to display more information. Remember to log in on the Premium Shop to see all items on sale! 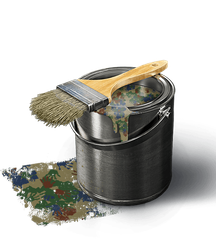 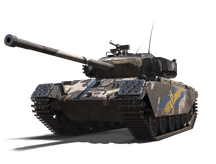 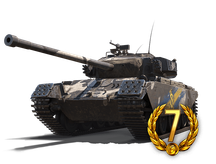 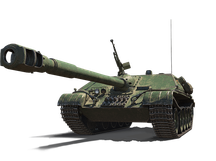 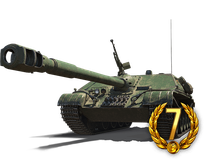 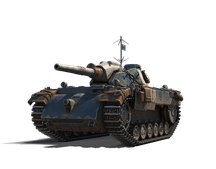 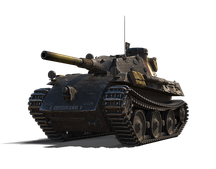 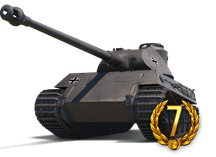 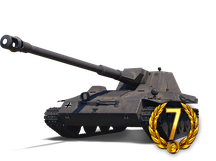 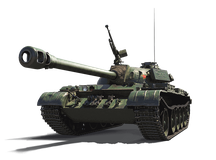 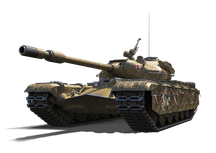 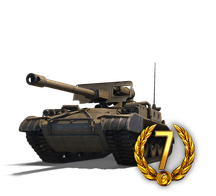 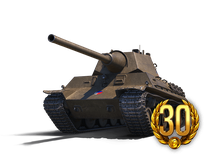 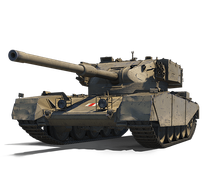 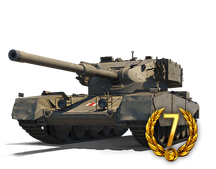