We've found locations of some choice flowers for Mother's Day in the battlefield! Race to these locations for a chance to win gold! 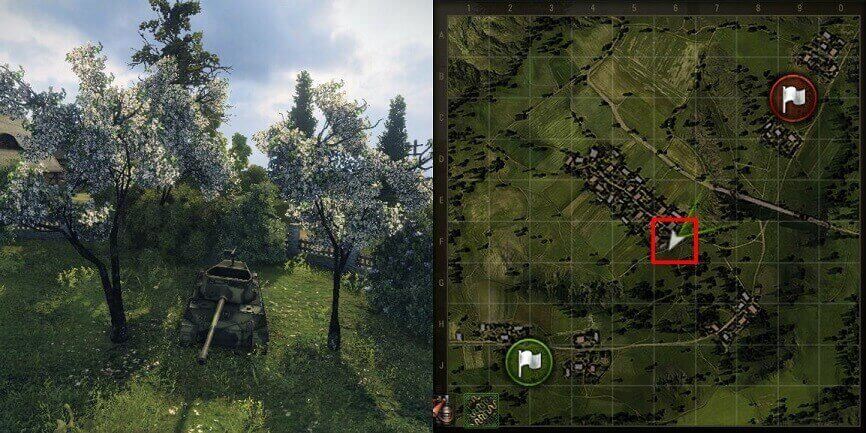