[CONTEST] How Many 8s Did You Get? [Updated]

Contests Discuss on Forum
In other languages:

8 August is Father's Day in Taiwan!

While there are many ways to greet a dad in Chinese, one of the most common ways to address a beloved paternal figure is to call him "ba ba" - which sounds a lot like "8-8". And perhaps for that reason, Father's Day is celebrated on 8 August in Taiwan.

Starting on Taiwan’s Father’s Day, World of Tanks Asia is rolling out a new Facebook contest! Here's how it goes: Screenshot your detailed report after a battle, and count the 8s!

The tank commanders with the most number of 8s will win Gold prizes!

After each game, check your detailed report and start counting! The more 8s you accumulate, the higher your chances of winning. 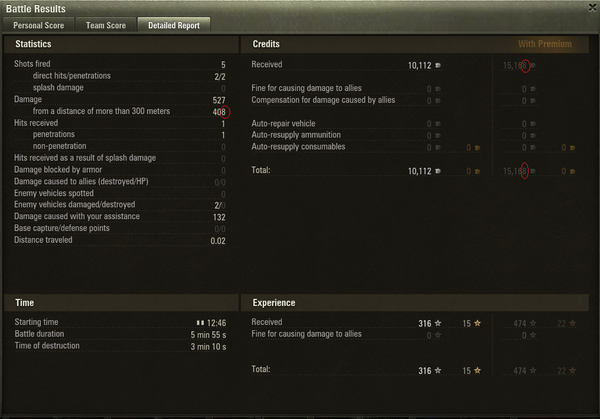 The players who submit screenshots with the most number of 8s on the “Detailed Report” page for that week will win Gold prizes! In the event where multiple winners achieve the same amount of 8s, only the first 3 winners will be awarded.