We are featuring a lot of Australian and New Zealand tanks and stories on our social media this month across Facebook and our newly launched Instagram. So, we thought there would be no better time than to get two of our ANZ CCs together and get them to pitch an entirely hypothetical map with relevance to you, our community, to vote on.

The winner will have their concept brought to life by the Art team here at Wargaming and shown to you next month as what a map relevant to Australia and New Zealand could look like. Please note this is entirely hypothetical, and a bit of fun between our CCs and the community.

First up we have CC iguru with his map suggestion: Tarakan

What is the historical significance to ANZ?

The Battle of Tarakan was the first stage in the Borneo campaign of 1945. It began with an amphibious landing by Allied forces on 1 May named Operation Oboe One. Allied ground forces were drawn mainly from the Australian 26th Brigade as well as a small element of Netherlands East Indies personnel. The main objective of the landing was capture of the island's airfield. 18 Matilda tanks were used in the assault. 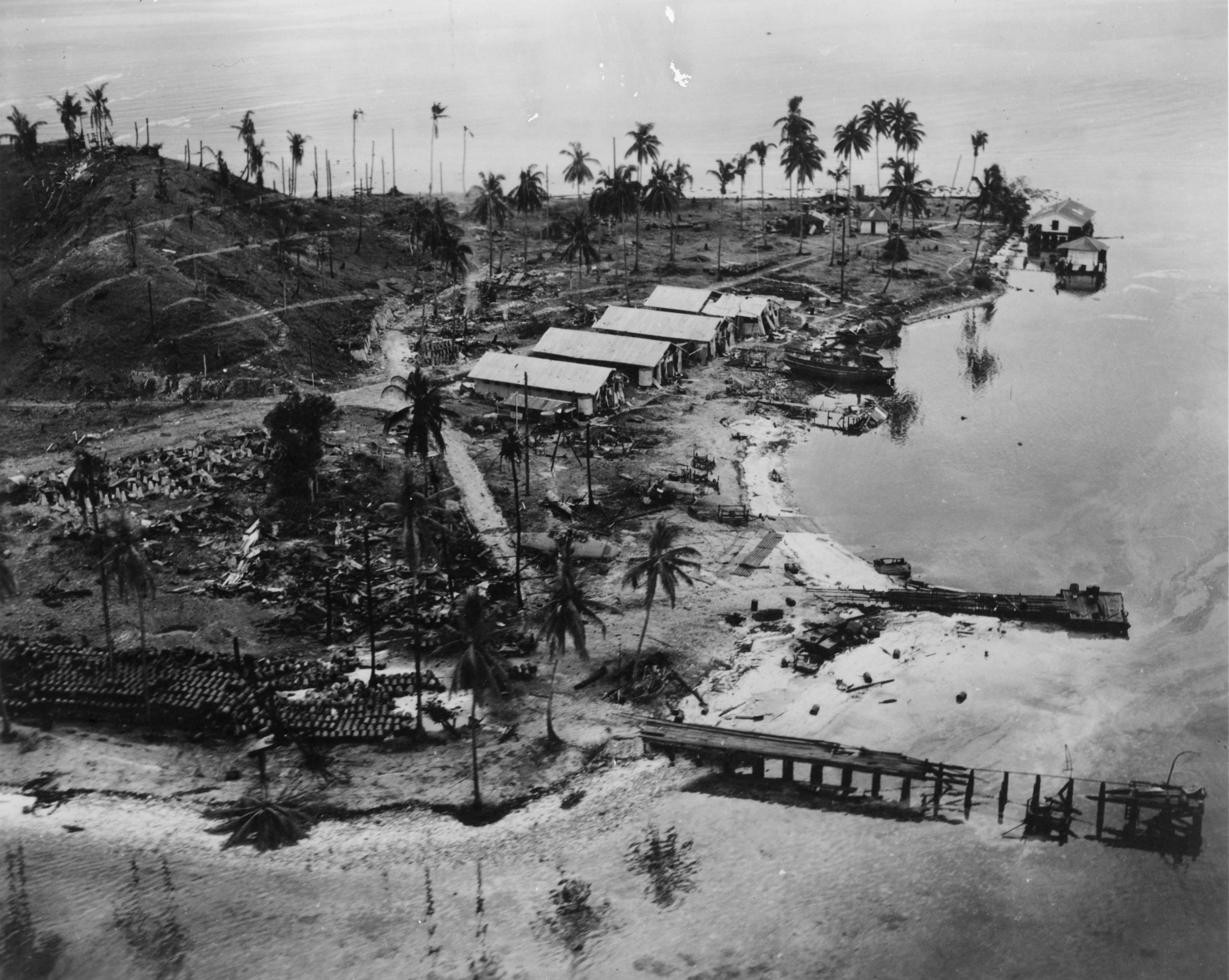 How does your map look geographically?

Sea-level map with only the tiny islands offering protection. Low tide makes this map almost 100% traversable. Only a few locations with steep rock separating the beach and land would limit mobility. Beach is littered with damaged hardware, ships and tanks that will provide cover for both teams on east and west coast. Central island will house a radio tower and garrisons. There would be undulations in the terrain combined with tropical seaside vegetation and coconut trees. 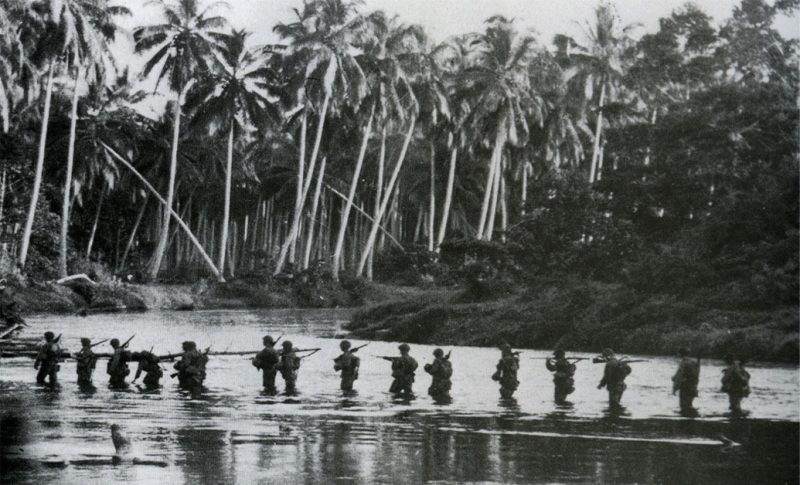 How would battles take place on the map?

There should be more than one option on each of the three routes of East, Middle and West. Therefore, the map would be nearly 100% traversable. The map favours HTs and Medium tanks who can use their armour well and have decent view ranges. Being alone is not advised as you will need support to breakthrough on any flank. TDs defending must constantly flex around the map because there will be more than one place of attack. 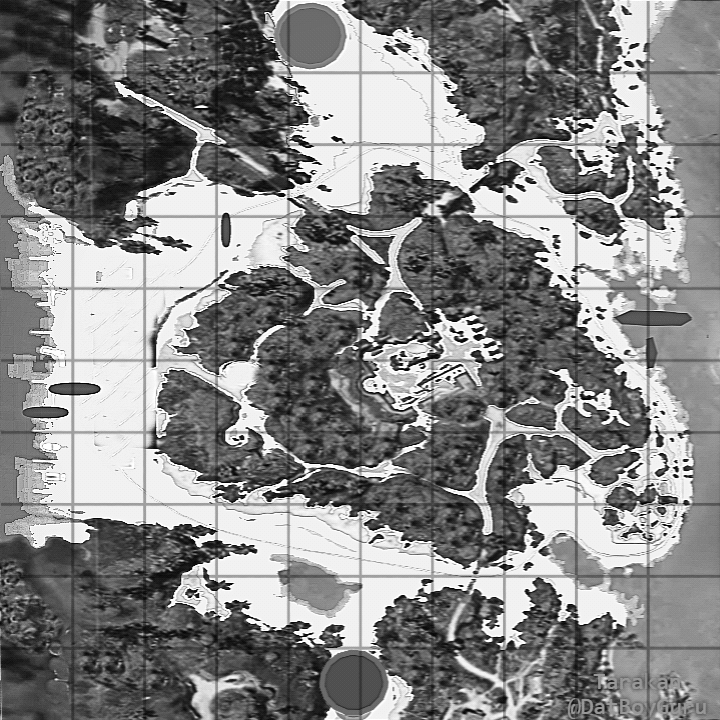 Next up we have CC Mystblade with his map suggestion: Coral-Balmoral

What is the historical significance to ANZ?

The Battle of Coral/Balmoral took place from the 12th May – 6th June 1968 during the Vietnam war between the 1st Australian Task Force (1ATF) and the North Vietnamese 7th Division and Viet Cong Main Force Units. The actions of Coral/Balmoral occurred over a period of 25 days and became Australia’s most costly and longest period of prolonged combat of the Vietnam War. Centurion’s were used by the Australians in this conflict. 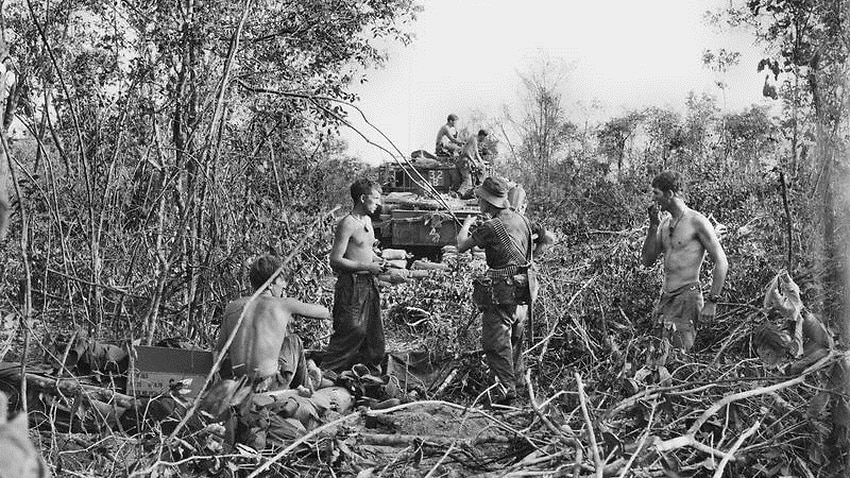 How does your map look geographically?

Sections of open terrain with patches of heavy jungle. Minimal buildings or hard objects for cover except for a few forward bases with sporadic cover. Rivers and water crossings would run through some portions of the map. The river itself will have traversable locations but will otherwise be too deep to cross. Some soft hills to use as cover but shallow enough that they should not be relied on. 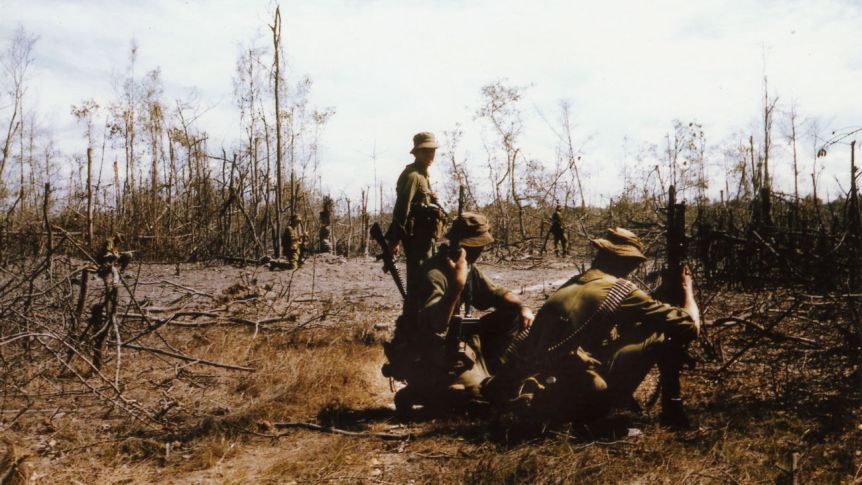 How would battles take place on the map?

The map is mostly flat but with some low rolling hills. Heavy tanks will be susceptible to SPG and flanking maneuvers by the more maneuverable mediums and lights. There will be spots throughout where heavies would be able to get set up. They should also be able to slow push the South and brawl the other heavies and mediums that would be pushing through the riverbanks to the south.
The undulating terrain will give them some partial cover from TD’s who will be lying in wait in just inside the forest watching potential mediums and lights trying to sneak through the river or down the road. Light’s and mediums should have the best run of this map with wide open ground allowing them to really extend their view range and use their mobility to try and scout out where the enemy is going to be pushing. 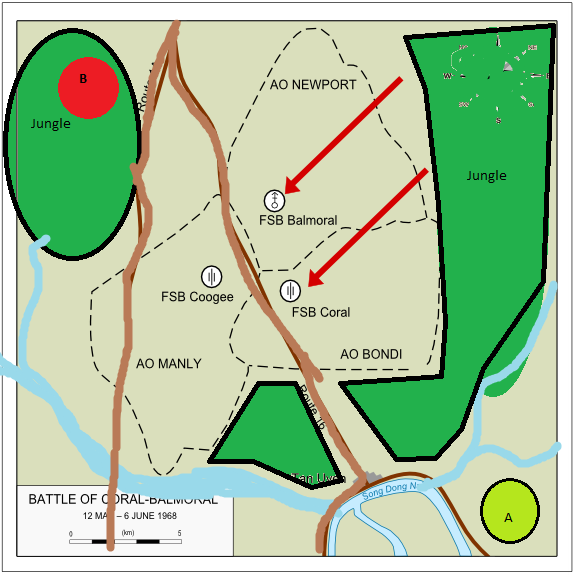 It is now up to you to decide which map you would like to see conceptualised by the fantastic Art team here at Wargaming. Click the giant orange button down below and place your vote! The winning map will be announced in a week where it will be worked on and shown off at the start of next month.