UPDATE: The top 16 clans will be invited to an exclusive post-event tournament. More information will be released at a later date. Plus, detailed event regulations are now available, so check them out below!

Tank Commanders! Are you ready to fight for your share of fortune?

Come put your tactical skills to the test in the hotly-anticipated Soldiers of Fortune Global Map event, which is set to run from 21 January to 4 February 05:00 UTC +8. A huge variety of rewards will be available for the taking: Bonds, Premium Account time, credits, styles, camouflages, unique ranking medals, and personal reserves.

But only the very best players will have the rare opportunity to exchange bonds for one of six Tier X reward vehicles, including the new British heavy tank, the T95/FV4201 Chieftain.

Mouse over the points

to display the vehicle's info. To go back to the tank's main characteristics, click 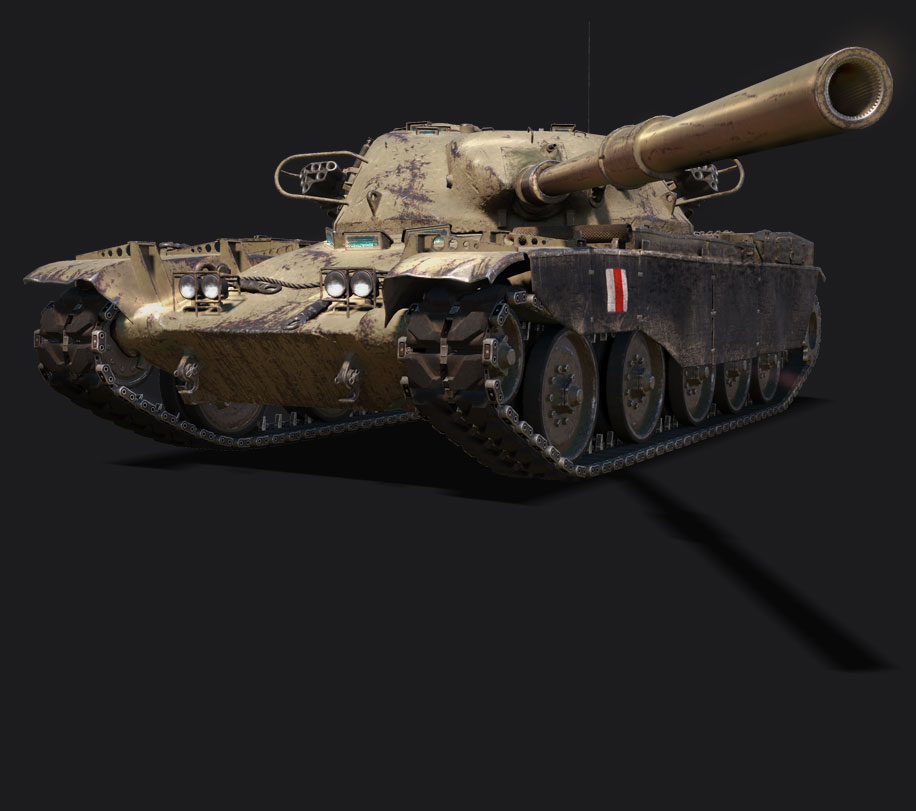 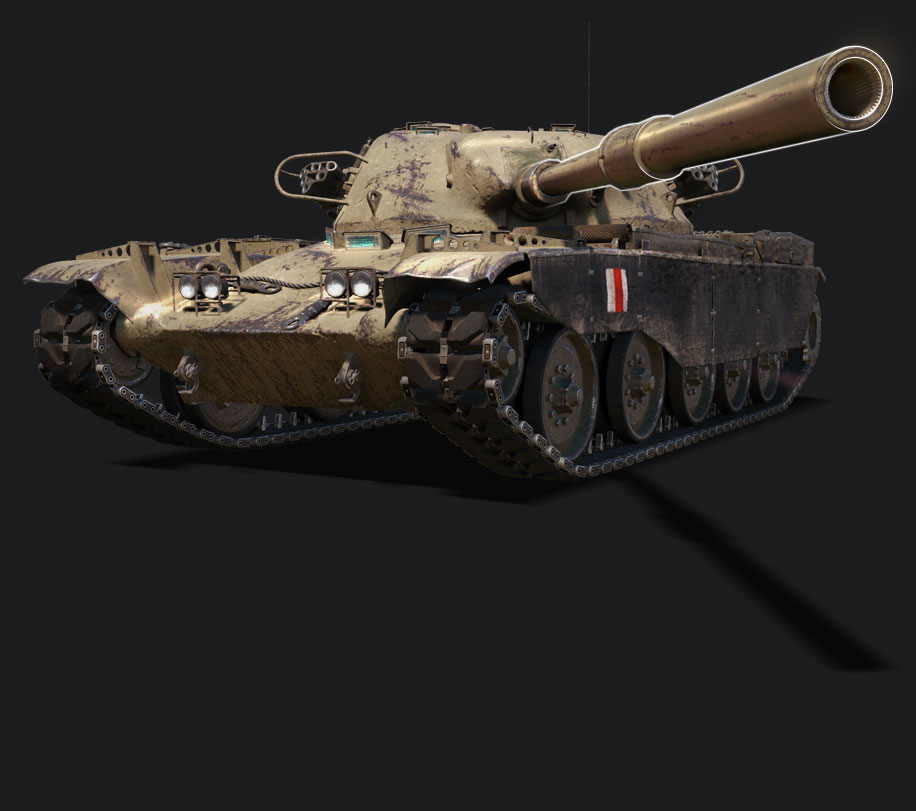 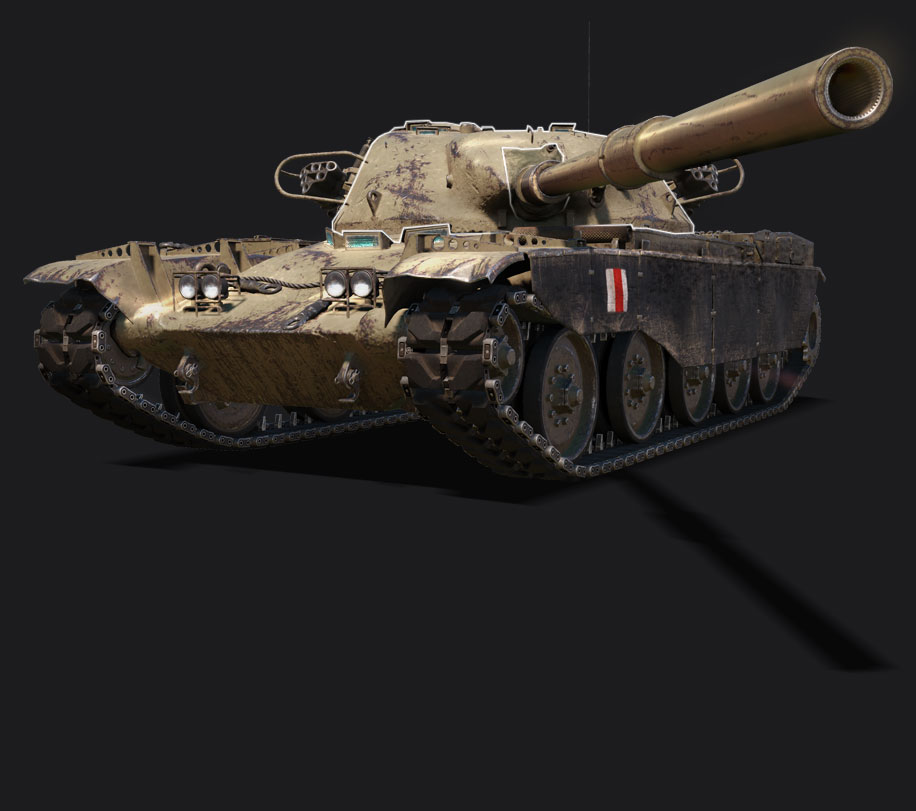 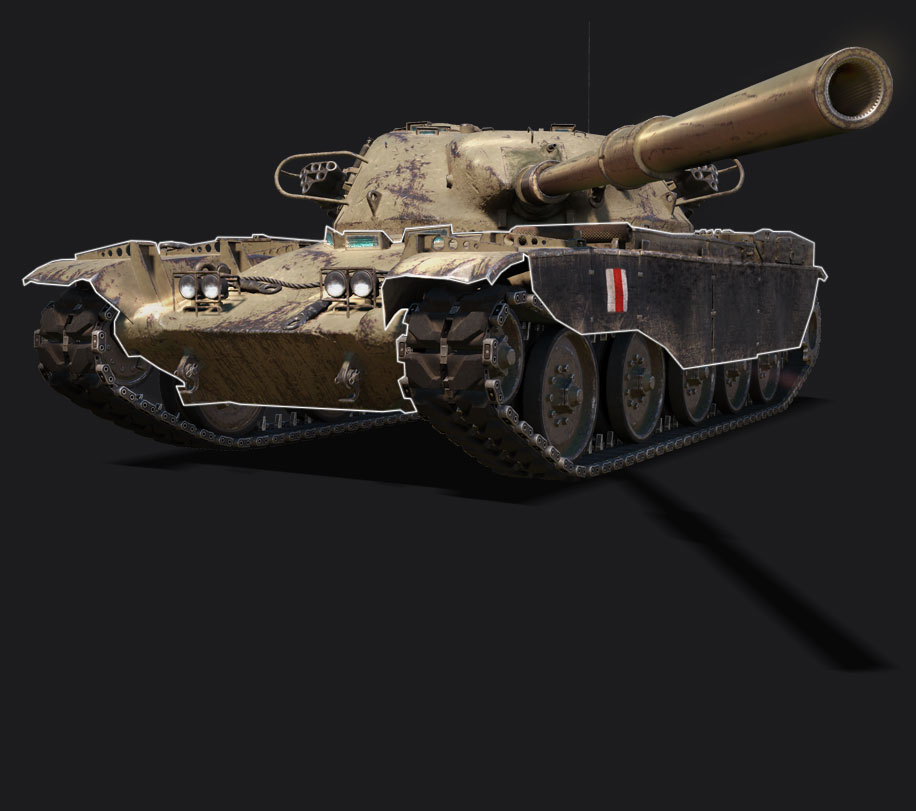 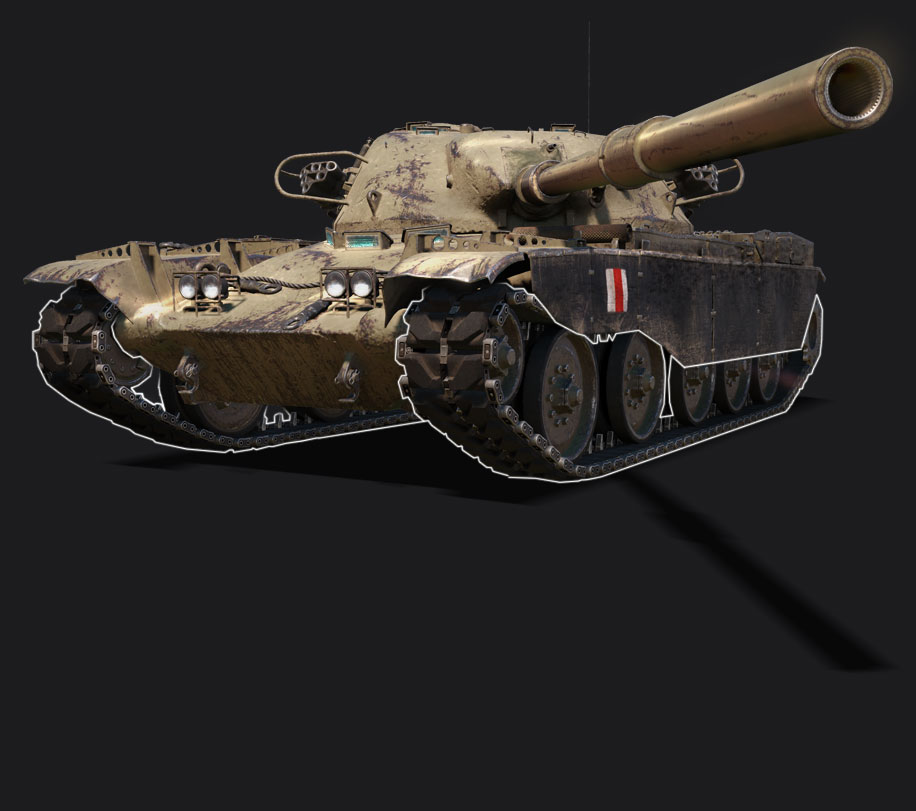 Unlike all previous events on the Global Map, the rate at which personal Fame Points are earned in Soldiers of Fortune depends on YOU, not your clan officers. You may choose to exchange your Fame Points for bonuses to farm Fame Points at a higher rate, or hoard them to spend on various rewards after the end of the event.

Clan officers will determine the strategic direction of the campaign, by deciding where their members' efforts should be focused on. Like in the previous Arms Race event, the battlefield will be divided into three successive Fronts that vary in size, bonuses and Fame Points earning potential:

Leaders will also need to decide whether to spend clan Fame Points on various strategic bonuses in the Lab, or to save them for later use.

Pick your own prizes? Yes, please! The reward system has been significantly reworked, allowing you to choose the gifts you want to exchange for personal Fame Points after the end of the event. Here are some of the goodies you can look forward to:

Access to reward redemption will be allocated as follows:

Apart from reward redemption, you will be awarded bonds based on your rank in the personal Leaderboard, with an additional multiplier determined by your clan's Leaderboard ranking for the event. Clans will earn more than 1,000,000 and lots of bonds to fill their clan treasury with, as well as a series of cool medals, so be sure to seize the opportunity and do your best in battle!

* IMPORTANT: To be eligible for event rewards, players/clans must have played at least 5 event battles and earned at least 100 personal/clan Fame Points. 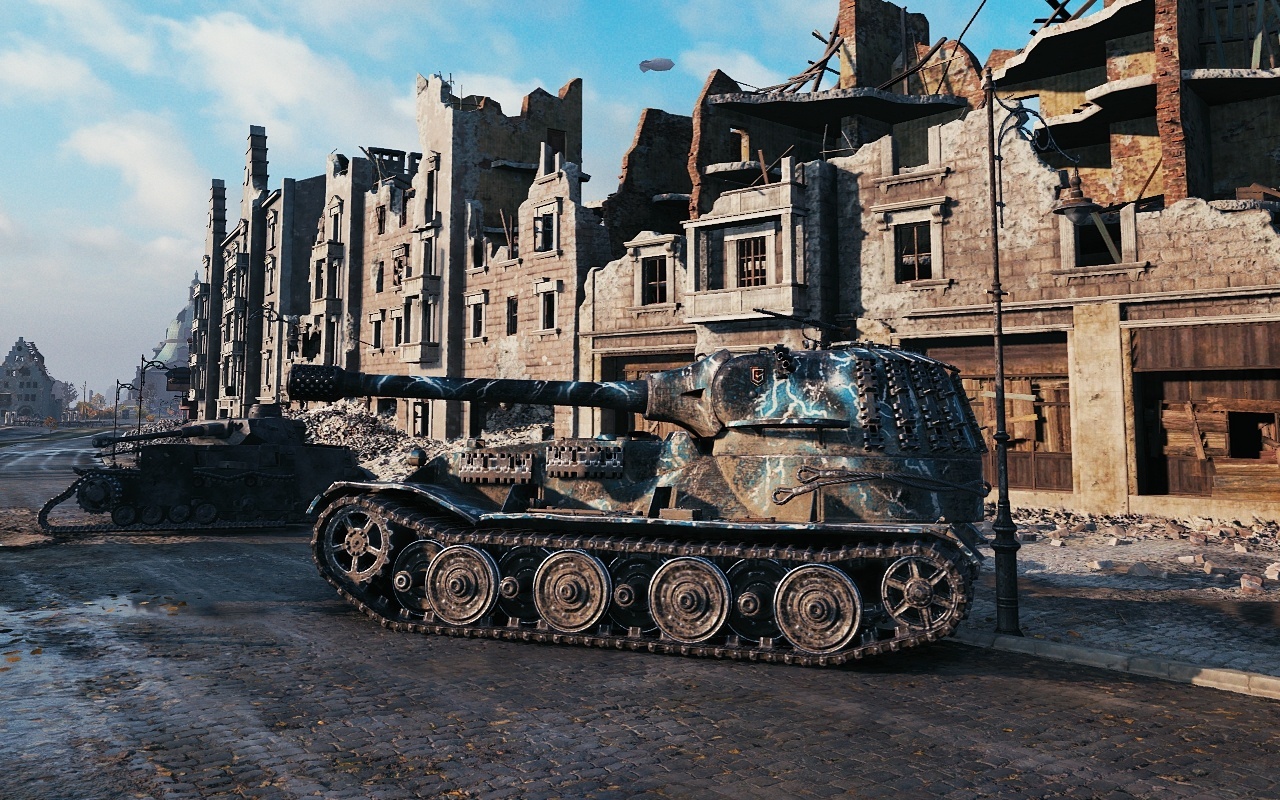 But only the finest tacticians and military masters will be awarded with the Lightning style and the Global Map Legend badge – a mark of honour for their performance in this event.

Which rewards are you planning to claim for yourself? Don't miss your chance to nab some loot, and be sure to share your haul on the Clan Wars forum!