[Updated 11/12/18] In the original version of this article, it was announced in error that Season 10 reward Styles may be switched freely between vehicles. However, the Styles actually become permanent when applied. As compensation for this issue, recipients of affected Styles will have an extra set of reward Styles credited to their accounts.

As previously mentioned, to avoid overlapping with the Holiday Ops and specials, the upcoming large-scale Clan Wars event on the Global Map will take place after the New Year holidays.

But in the meantime, this Season will bring lots of exciting new features, expanded strategic possibilities, and a bumper crop of gold to reinforce your clan treasury with! Here's a quick rundown of what you have to look forward to in the coming months.

In Season 10, clans will be able to form hierarchical unions (Alliances) by establishing an inter-clan relationship known as an Agreement. One of the clans becomes the main clan (Major Power) of the Alliance, while the other becomes a subordinate clan (Minor Power).

Any two clans can make an Agreement by sending an offer specifying status (Major or Minor Power) and required contribution amount. The clan receiving the offer can accept or decline it.

Once the offer has been accepted, the new allies may begin transferring provinces to each other or delegating battles after the next day on the Global Map has been calculated (05:00 UTC +8 each day).

Example 1: Clans make an Agreement on October 2 at 03:30 UTC +8. After the turn has been calculated on October 2 at 05:00 UTC +8, the clans will be able to transfer provinces to each other or delegate battles on the Global Map.

Clans can terminate an Agreement at any time, but any delegated battles will still proceed as scheduled.

Clans that are bound by an Agreement may transfer provinces to each other on the Global Map.

Clans that are bound by an Agreement can delegate battles on the Global Map, including landings and landing auctions.

In Season 10 of the Global Map, all income (gold and Influence) being stored in the vaults of Minor Powers will be visible to their Major Power. A share of this Minor Power's income (gold and Influence) will accumulate in a special vault as tribute, and can be sent to the Major Power via a convoy. The current minimum amount of contribution is 20%, but when making an agreement this percentage can even be increased to a maximum of 50%.

A convoy can be dispatched only when the threshold in the special vault is reached.

When a Minor Power has accumulated enough resources, it can send a convoy to their Major Power, and clans that do not belong to the alliance can attempt to rob the convoy.

A share of each Minor Power's income on the Global Map (gold and Influence) is accumulated as a contribution in a special vault, and can be sent to its Major Power once a certain amount of currency is reached.

If the two clans' Agreement is terminated while the vault is not empty, the contribution within it will be reserved; if a new Agreement is made under the same conditions, the vault will be refilled and a convoy can be sent.

All vaults with accumulated currencies will be reset (irrespective of resource availability) when the Season ends.

When a Minor Power has stored up a certain amount of contribution, they can send a convoy. The bigger the amount of the contribution being sent to the Major Power, the more days the convoy will have to travel. For each of these days, the convoy must be defended on a randomly selected map.

When sending a convoy, you may select which clan will be defending it, what time the battles will take place, and which server you would like to fight the battles on.

Once a convoy has been sent, it will be displayed on the list of all active convoys on the Global Map, and other non-allied clans may attempt to rob it.

Any clan can attempt to attack and rob a convoy that is delivering a contribution. To do that, the clan must bid in Influence for the desired convoy, just like the bids on landing auctions.

More than one winner is possible when attacking a convoy. The maximum number of auction winners is 8. If several clans have made the same bid, the clan that made the bid first will have priority. The bids of clans that did not win will be returned.

No penalty is imposed on the convoy defender for a no-show in battle.

IMPORTANT: The convoy mechanic will only be enabled later in the Season. Please stay tuned for news on when it will become available.

This Season, the income of the Map will be increased, and will be equivalent to almost 54,000 per day! The minimum province income has also been revised, and there will be four different levels of province income for the Tier X front: 144, 360, 480, and 1,008.

Clan missions will provide two different types of rewards – gold and influence – but the amount of rewards will be revised compared to previous Seasons.

Clans that own provinces on the Global Map, or belong to an Alliance, will be ranked on the political leaderboard. Each clan's position on the leaderboard will depend on the total amount of points earned in three categories:

For a clan to be ranked on the political leaderboard, at least 5 battles on the Global Map must have been played.

When sending a convoy, both Major and Minor Powers will earn political points.

The number of points earned depends on the amount of resources sent via convoy: The more gold and influence, the more points a clan receives.

Unlike points for provinces and Minor Powers, points for convoys are cumulative and cannot be lost.

IMPORTANT: Points for convoys will received by both the convoy sender and receiver, regardless of the actual resources that are eventually delivered. 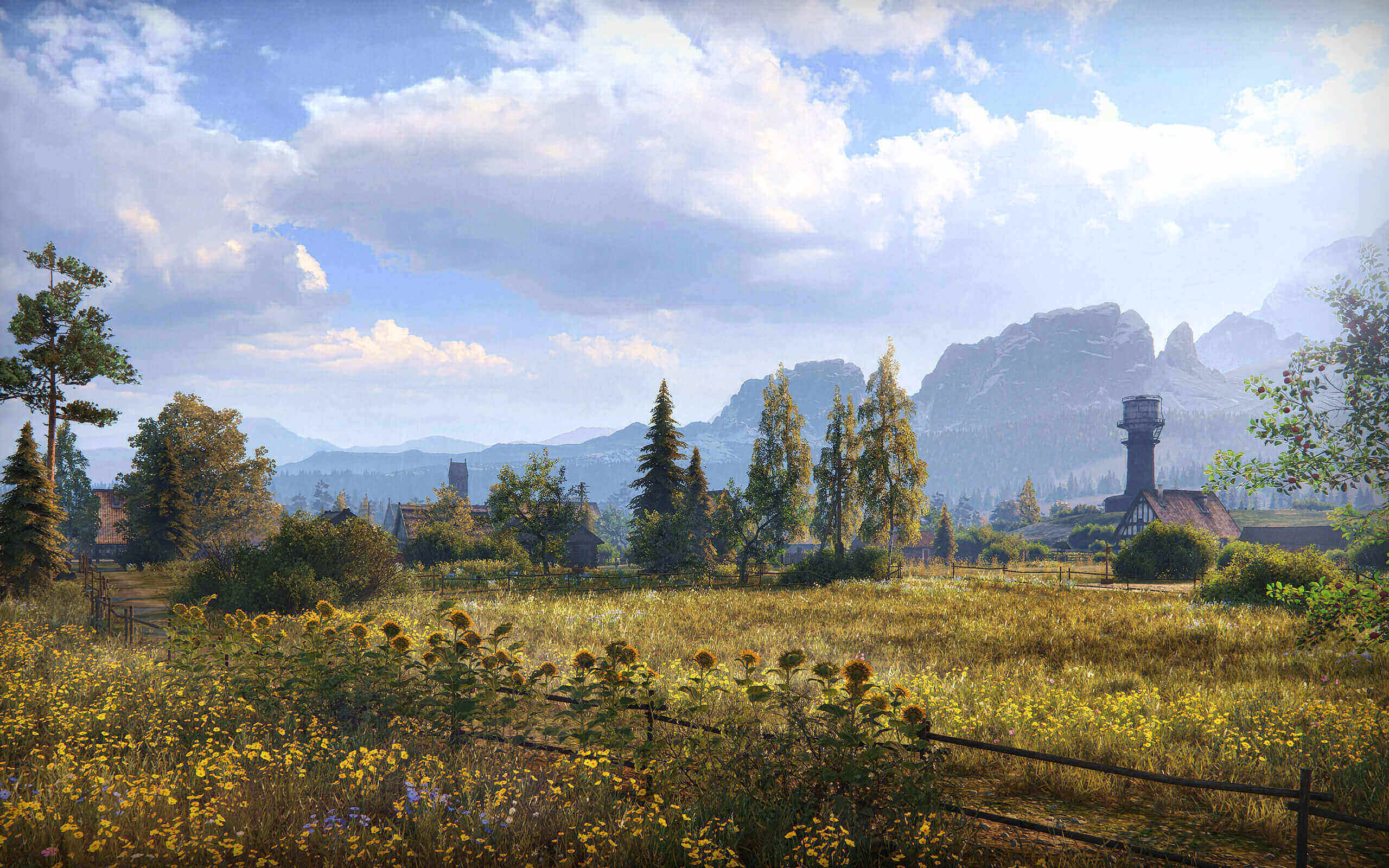 This Season, clans will be able to earn two sets of rewards.

Clans will earn bonds for their clan vault depending on their position at the end of Season 10.

Once Season 10 is over, the Global Map will be locked, and all Influence and Alliances' special vaults will be reset. Look out for more information regarding the next major Clan Wars event right here on the portal, and good luck on the battlefield!