Clan Wars
In other languages:

Seasons on the Global Map

The Seasons model represents time periods in which clans will fight on special fronts with customised settings. Seasonal fronts will operate for a limited time; at the end of each season the winners will be determined in each of the allowed formats - VI, VIII, and X vehicle Tiers.

Seasons differ from the usual gameplay on the Global map in several ways:

The first season will start on October 16 2015 with the Tier VI season front opening along with the Operation Safari event, and will last until the start of Campaign 4. Tier VIII and X fronts will be opened on GM on October 27 2015. During the first season, new mechanics and the general operation of the seasonal model on Global map will be tested. After the event ends tier VIII and X season fronts will be opened. At the end of the first season, the best clans will be awarded with unique medals, clan badges and first season participant emblems per each division.

It is time to identify the strongest!

While participating in battles in a season, clans will be able to earn Victory Points that will allow them to qualify for the end of season awards.

Prizes will be awarded to clan members according to first season results: 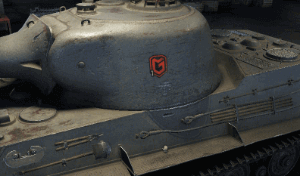 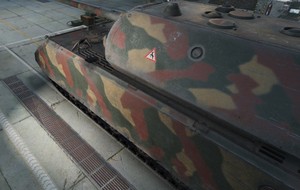 Prize places in Tier VI/VIII/X season fronts will be distributed as follows:

"Season Elite" and "Season Veteran" will be distributed according to appropriate range in clans standings. For example, a clan who managed to get into range from 4th place and into 10% of best clans by season results, will be awarded with the "Season Elite" medal. And the clan who get into 10% - 50% range of the best clans will be awarded with the "Season Veteran" medal.

Note: For complete information on the rules and rule enforcement, the full list can be found on the forums here.