The Development Team at Wargaming is proud to announce that the second campaign of our Clan Wars game mode will soon begin. Once again, clans all over Asia will be able to stake their claim upon the massive global map, and do their best to control as much territory as they can.

The Global Map will once again be wiped again to mark the start of the campaign, along with more challenging and exciting objectives to achieve and new gameplay mechanics and strategies to execute them. For the first time in Clan Wars, Wargaming itself will deploy its own clan to control one province at the start of the campaign. Will you be the one to send them packing?

The rewards are immense; with unique achievements, medals, lots of in-game gold and even a special tank to win, you'll need to out-gun and out-think your enemies at every turn to get what you want.

Ready to start preparing? Watch the video first, then read on to learn all about the Second Campaign.

There will be a total of three Stages throughout the entire second campaign, with each Stage presenting a unique set of restrictions and objectives while they are active.

Here is a brief overview of each Stage’s restrictions:

As with the first Clan Wars campaign, each Stage will challenge clans with unique main objectives. Players will also be able to complete several common tasks throughout the entire second campaign as well, which will grant additional rewards.

The start of each Stage will begin with special 'pauses', which are designed specifically to provide players with time for rest and preparations before the next Stage begins.

At the end of the Second Campaign, the clan with the biggest amount of Victory Points overall will be presented as the winners of the entire campaign.

Winners will receive unique medals according to their achievements:

Apart from medals, the Top 5 clans at the end of the Second Campaign (based on total Victory Points earned) will receive in-game gold:

Please, note that prize pool is determined by the amount of clan players and overall server population.

The calculation for Fame XP is as follows: after each battle, the combined EXP of all players who participated in battle is divided equally and distributed as Fame Points. Fame points are bound to the player's account - they do not get erased even if the player changes clans, or leaves a clan without joining another.

Fame Points will also be a part of a player's profile. Players can monitor their total Fame Points simply by logging on to their account on the World of Tanks portal and visiting their Profile page, or by viewing the Hall of Fame rating page.

At the Hall of Fame, you can have a look at the top players with the most Fame Points just by scrolling through the page. You can also type in your name to find out your exact ranking on the leaderboard. The Hall of Fame is updated at the start of every turn on the Global Map, so you can track the rise and fall of any player you wish to know about.

All players who have participated in at least one battle during each Stage will be rewarded with a special Campaign Participant ribbon, but the Fame Points aren't just for show and bragging rights, either. At the end of the Second Campaign, the top 1,000 players with the most Fame Points will each receive a special VK 72.01 tank as a reward. However, the number of winners may be increased if players attain an equal amount of Fame Points. 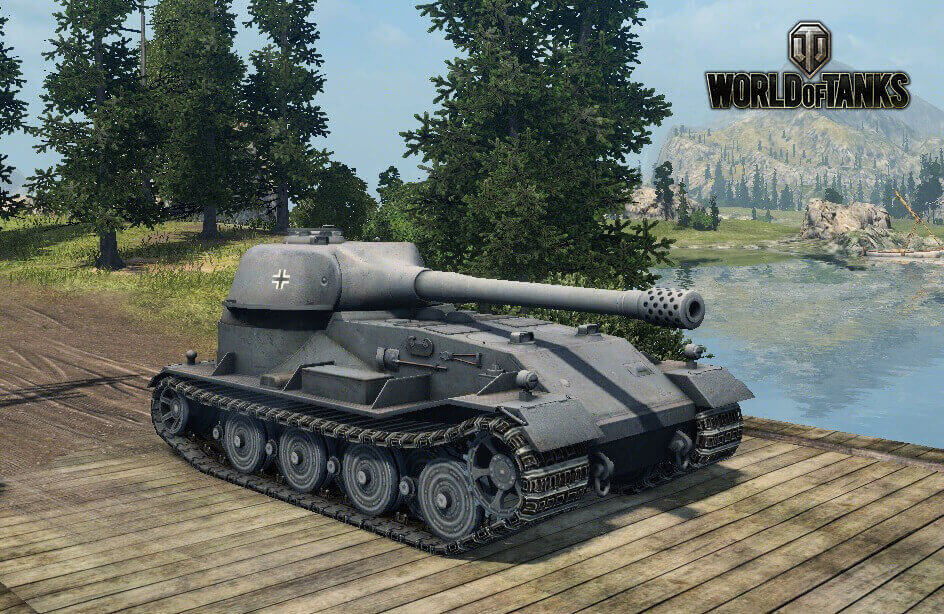 These are just some of the things that we’ll be offering you when the Second Campaign comes around. We hope you take the chance to join in the fight for global supremacy!