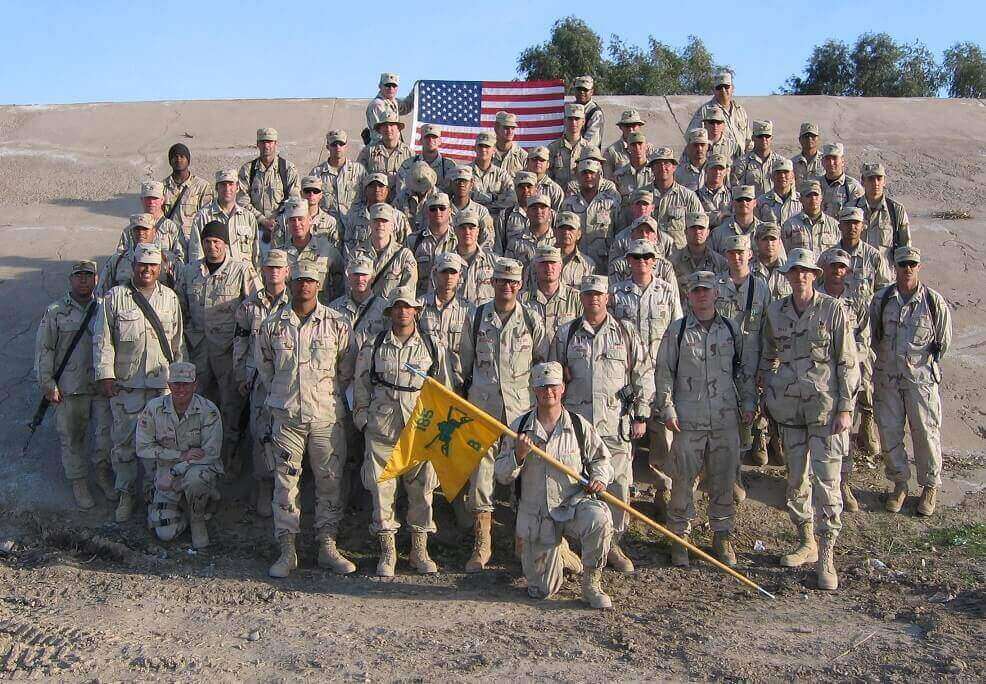 And so began a year’s deployment of unbridled happiness and flowers raining from candy-floss clouds as we patrolled on the banks of rivers of chocolate.

OK. Maybe not. But I had a tank platoon, and that was pretty cool, especially in the days that most tankers were going without their tanks. 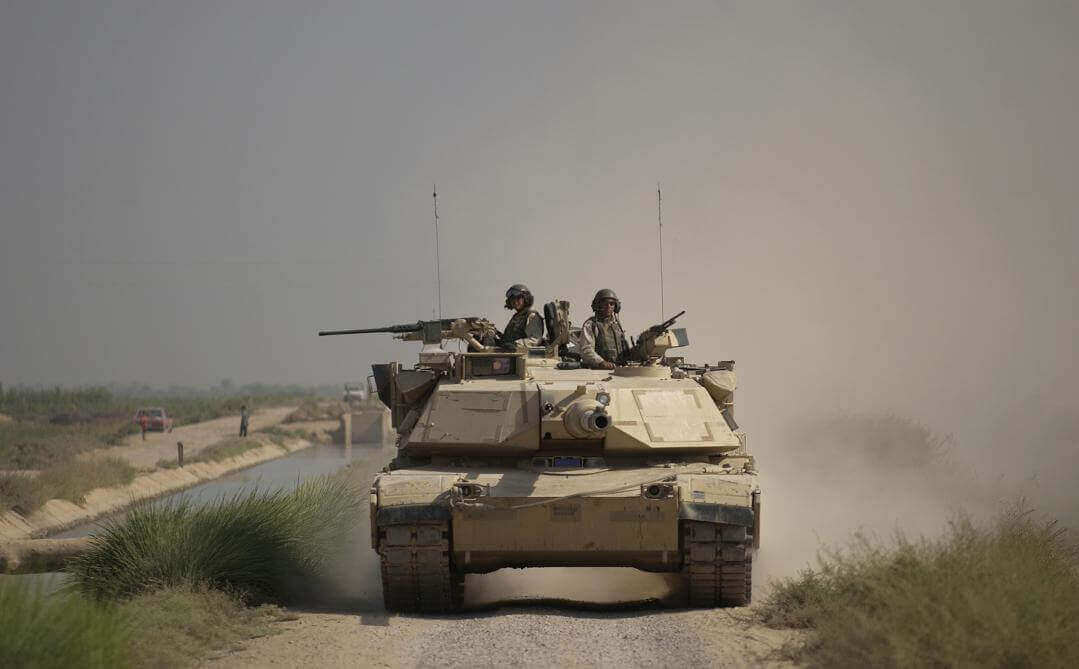 [My 4-tank on patrol next to aforementioned chocolate waterway. The TC and driver made the reunion]

Still, a lot of stress and a lot of workload. About ten days in I had some downtime, and I was pacing the length of the tent because I knew there was something I had to be doing, but didn’t know what it was. That first month was also when the grey hairs first appeared. I recall going to the post office for a package:

“Sir, I need to see your ID please”

“Hey, Sir, you’ve gone grey since that photo was taken”

“-Beep- you very much. Give me my package”

Things went downhill for my ageing process from there.

Anyway, as anyone who has been on a deployment will know, you become very close to the lads you deploy with. You may not keep contact with them (and in some cases, you may actively avoid them for various reasons), but there is the mythical bond of military fraternity which always results.

So it was with some anticipation that I pulled into the parking lot where we were going to have our barbequeue and catch-up session. I was never massively good at faces and names to begin with, and my personnel identification skills became even more strained with the passage of a decade on people’s faces. Or worse, with the acquisition of facial hair which always seems to follow upon release from military service.

A few extra pounds and inches of girth have also accumulated over the years. 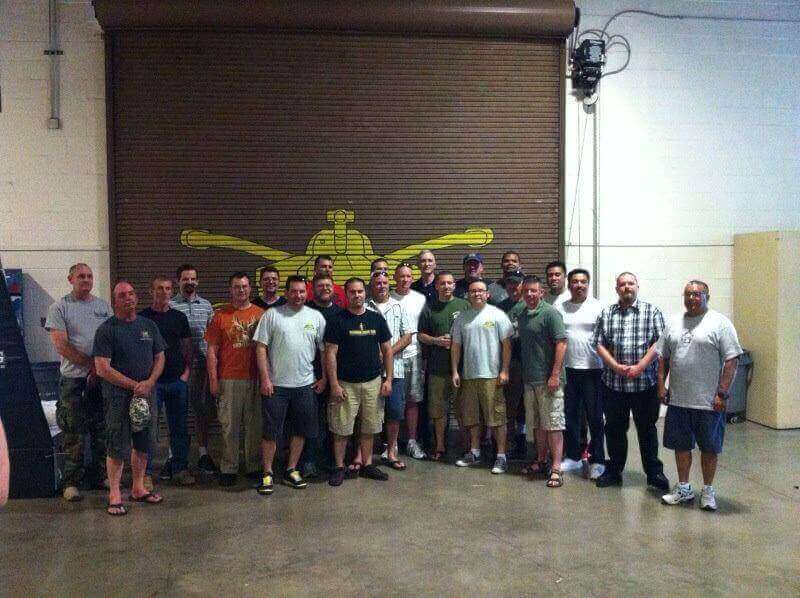 There were a couple of additional observations which went through my mind after the initial obvious ones.

Firstly, where is everyone?

Some, like my driver, who was last seen walking into the dark mysterious forests of Washington State, vanished the day we got back, and have never been heard from since. Near as we can tell, he came from those woods as well; a combat engineer he just showed up from somewhere one day, was given a crash course in tanking, and did fairly well considering. His work done, he returned to the mists whence he came.

Some, the Army just wouldn’t let them come. It may have been a bit impolitic to select a date that the CO was at Leavenworth (“At”, not “in”). Hopefully not a bad career move for us.

Some, like my stop-lossed gunner who spent most of the deployment demanding that upon our return he receive his discharge papers hand-delivered on a gilded frame, were just no-shows. (He was a good man, just a little irritated at being dragged to the Iraqi desert instead of being allowed to stay in his civilian job in the California desert).

Some, we just suffered the effects of age. My 2-tank TC and loader could not for the life of them remember who was their gunner for a large portion of the deployment before a replacement came in. After bringing in myself and the platoon sergeant, that gunner was obviously so amazingly significant to the operation of our platoon, we couldn’t even remember what he looked like, let alone his name. In the end, we concluded that they ran a three-man-crew for a couple of months. (This, by the way, is an example as to why memoirs should never be taken as gospel, even when written by those who were there. Not looking at Belton Cooper’s book at all, here…)

And some, we simply had no idea. “Well, he said he was coming….”

Fortunately, in this case, at least, nobody was absent due to being on eternal watch. I could not make the same claim were we to have a battalion reunion, however, as we lost the colonel shortly after our return due to cancer, or even the squadron reunion for my most recent deployment which saw some loss of life due to accident since, and one trooper who was killed on duty as a sheriff’s deputy. But as the years progress, it will happen. 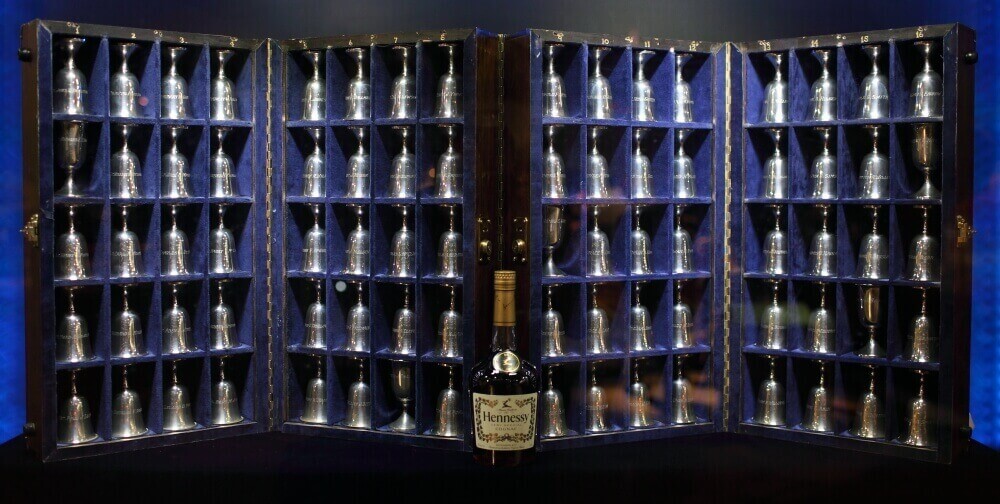 Secondly: They have been fruitful, and multiplied. Obviously the exposure to depleted uranium, anthrax shots (That series really hurt, by the way), burned chemicals, and whatnot, had not affected fertility. There was a significant number of little ones running around, all of whom were old enough to put on your knee and understand when told “This is Nicholas, he was your daddy’s boss in Iraq, long before you were born…”

I’m not taking that too well, as you can gather. Reminds me of that time in the USMC museum when mom was talking to her ten-year-old at the 9/11 timeline exhibit. “This was all before you were born…”

I certainly don’t think I’m the picture of the grizzled old war vet. That is my tank commander for my 3-tank, he was in the 1991 war, and is still in. But I wonder, now. When I took command of my Troop, most troopers had bare right shoulders, and the old geezer standing in front of them had a 1ID patch on the right sleeve and a CAB. Did they think of me the same way I thought of my -3 TC?

Then, as we posed for the reunion photo, my next thought was ‘what will we be like in ten years when we do this again?’ Or fifteen?  I presume it’ll happen, the Doolittle Raiders just had their last reunion, and that was scores of years later.

I just can’t imagine, though, that one day I and my colleagues will be the guys wearing decades-old uniforms, or medals and  VFW headgear, escorted by our grandkids. Yet I can’t help but feel that those who do so today probably felt the same way several decades previously. 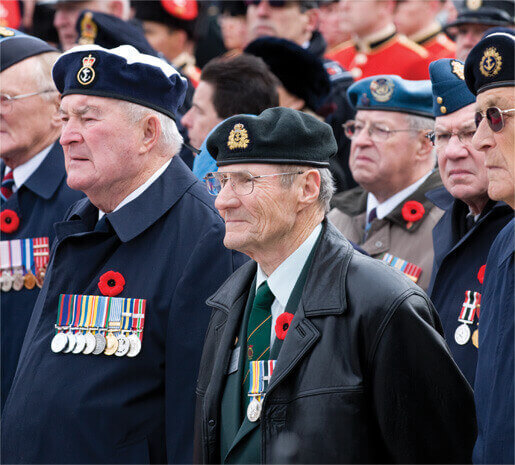 Still, I’m not there yet. If I last long enough, I’ll get there, though, whether I like it or not. I guess I need to find a way to get there gracefully, in a manner that won’t embarrass the grandchildren.

Anyway, to any future grandchild I may have who is reading this decades from now (wondering what the hell granddad did for a living), if I ask you to drag me out to a reunion because I’m too feeble to get there myself, humour me. I probably really want to see them. 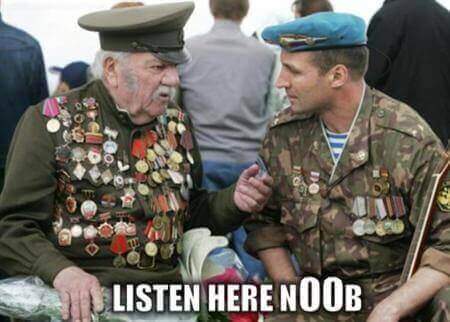