Improved vehicle movement physics fixed the problems with which players could have faced: getting stuck when traversing slopes, reduced speed when driving through small obstacles. New vehicles maneuvers have appeared.

But besides the positive points, the analysis of players’ feedback determined a range of tense points that need early solution. The most critical ones are:

Upcoming improvements will fix the issues mentioned above and will included in version 9.15.

Click and drag on the slider or click on the "Before" and "After" buttons to see a Before/After comparison between the old and new representations of technical characterstics.

Each group of technical characteristics has a rating that indicates effectiveness of each vehicle aspect.

In addition to the dynamic technical characteristics, the tooltips will display new information. For example, ammunition tooltips now contain information about armour-piercing potential at distance.

The preview mode allows players to view new vehicles before purchasing them. This includes not only the technical characteristics, but also the vehicle itself. You will now be able to preview the in-game model of an unpurchased vehicles in the Garage. The preview window can be opened from the Tech Tree and from the Armory.

In the preview mode players will be able to view the vehicle and look through its technical characteristics in different configurations (top/non-top gun, etc.).

"Personal Missions": these two words mean a lot for any virtual tanker. The redesigned personal missions will bring a new wave of Random battles, paving the way to the goal: unique tanks, credits, female crew, and much more.

In the new patch, some chains of missions for all five vehicle types will be improved. The changes to personal missions were made based on analysis of statistics, such as mission completion rates and community feedback.

New Vehicles Filters in the Hangar

One of the new features of 9.15 will be additional hangar filters in the vehicle “carousel”. It will be possible, and convenient, to choose which set of vehicles you want displayed. Filters will be available for not only types, tiers and nations, but also for vehicles for which the first victory EXP bonus of the day has not been claimed. This means less time for searching for vehicles, and more time for battle. Roll out!

In the HUD settings, there will be an option that enables you to use a new type of reticle, which has a full solid circle for the Dispersion indicator and a reload indicator.

Also, regardless of the chosen reticle type, the maximum possible zoom will be increased. Players will now be able to zoom in their aim to 16X and 25X magnification. Up to this point, maximum zoom has been up to 8X, so targeting enemy vehicles will now be easier. Information about the current zoom level will be displayed in the HUD as well. 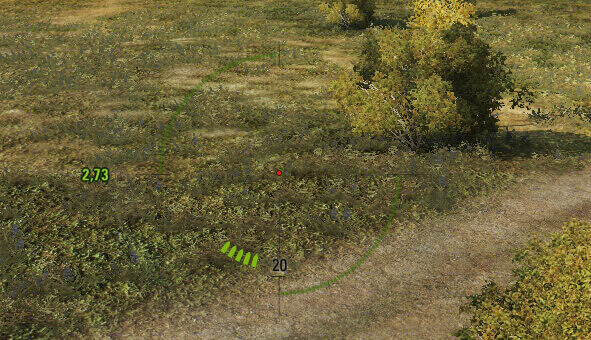 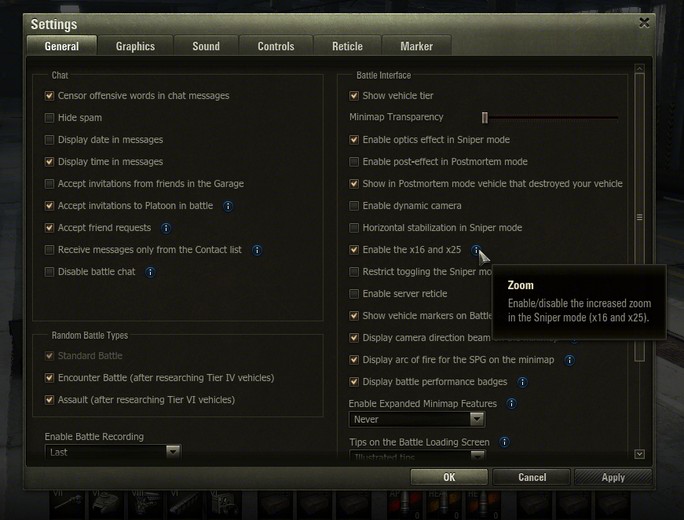 Hangars will now display server pings, so players will be able to choose the most suitable places and times for playing World of Tanks.

Important! Ping to game servers is requested only in the following cases: when opening login screen, when choosing a server to go and when leaving a battle. 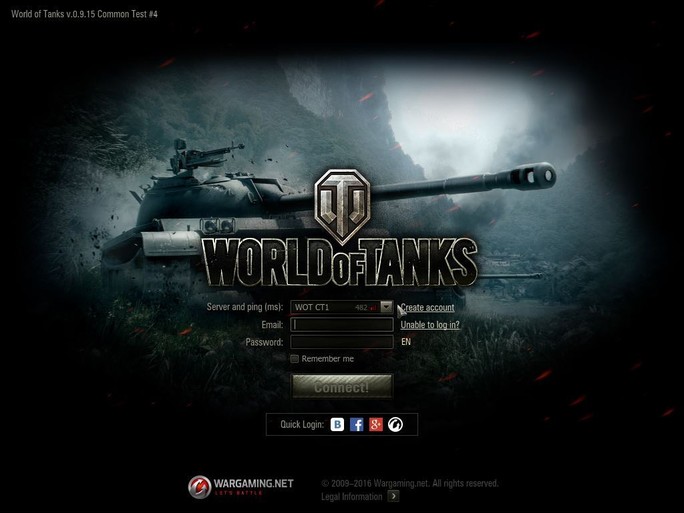 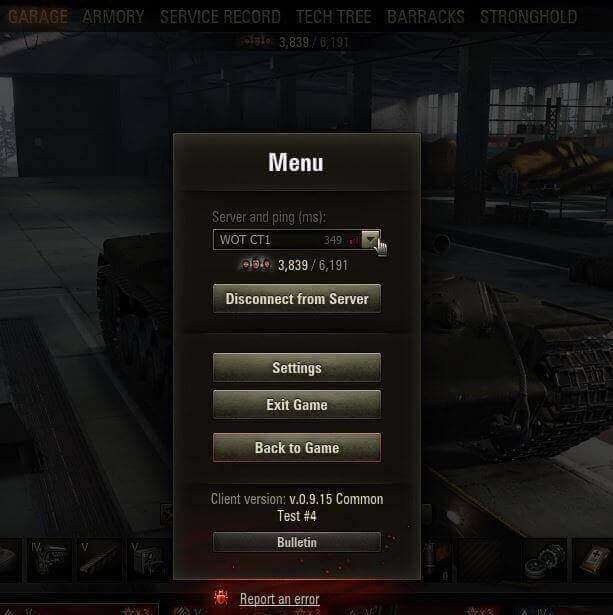 Victory and defeat are decided by several factors: a player's own skill, teamwork, luck, and many more... inclusive of situational awareness. While one is engaged in heated combat with the enemy, it’s easy to forget about the time remaining in battle, and also to miss the moment. While you were busy fighting and chasing your prey, the enemy team may have captured your base. Each of us has almost definitely faced such a situation before.

Base Capture Indicators will also be improved, providing more data for the player. Besides displaying the extent of capture, the number of tanks capturing a base will also be displayed, along with the time remaining until the base is fully captured.

This information will allow you to plan your actions in advance during battle, such as choosing the time and method of getting to the base which is being captured, and to estimate the chances of the positive outcome of your attempt to capture the base. 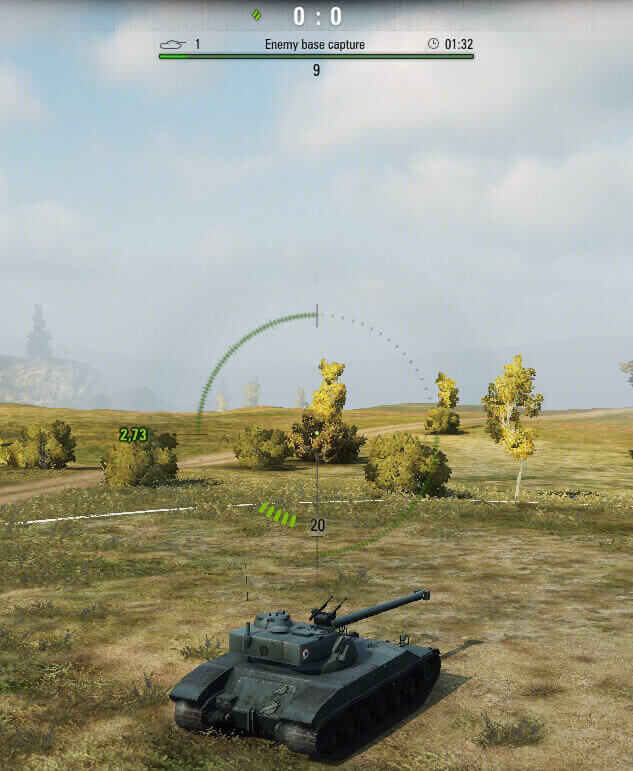 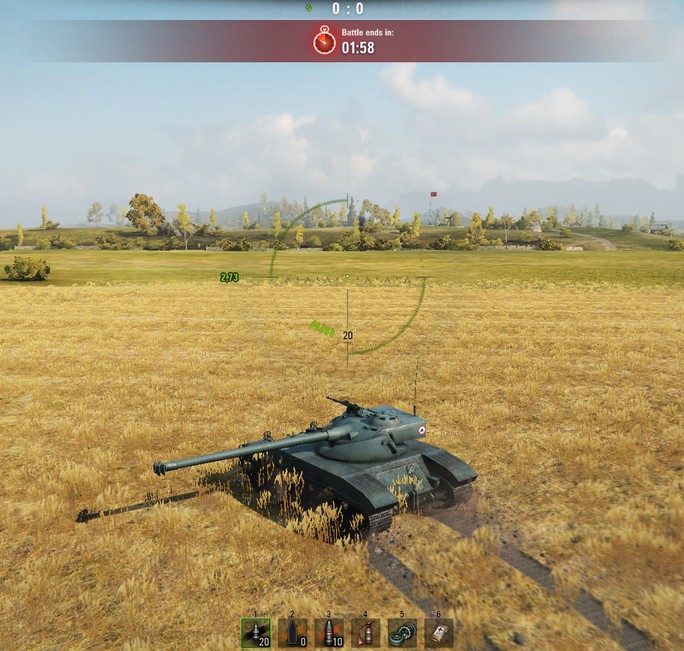